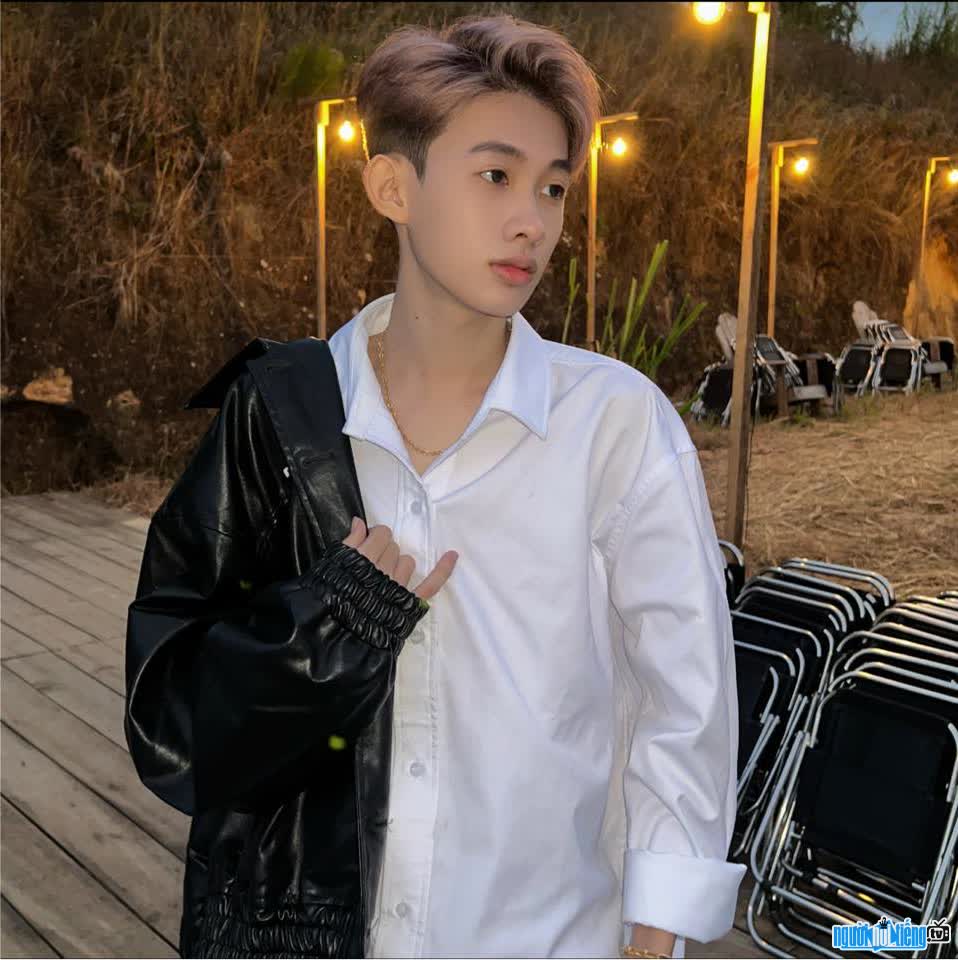 Who is Only Toker Nguyen Tan Dat?
Tiktoker Nguyen Tan Dat, born in 2005, is a name that is no longer strange to the online community, especially young people who are passionate about the social networking platform TikTok. Currently, he owns a tiktok channel with over 2 million followers and a personal Facebook page with more than 100 thousand followers. Tan Dat is loved by everyone thanks to his handsome face and diverse personality. The videos posted by Tan Dat on the TikTok platform are loved by many people.
Currently, although he is still in high school, Tan Dat loves it very much and is pursuing an artistic path. Besides creating content on the Tiktok platform, the GenZ guy also tries his hand at modeling and KOLs. He also hopes to become a famous influencer in the future. Dat shared that he is trying to cultivate to develop and change himself, creating his personal image on social networking platforms. With the advantage of handsome appearance and smiling eyes, Tan Dat, although small, has won many favors as well as being trusted by many brands and advertising books for the product. Tan Dat wishes to have more opportunities to cooperate with bigger brands, to both learn more from KOLs and build a name for himself.
When Known to many people on social networks, the life of hot Tiktoker Nguyen Tan Dat becomes even more interesting. However, in addition to the positive effects, the guy also received mixed and negative comments, but for that young man, it can be seen as suggestions so that he can overcome his shortcomings and complete the work. better yourself. Deciding to pursue art, is widely known, so receiving mixed opinions is inevitable. He knows how to balance emotions, understands what he should do to not be influenced by the negative words of those around him. To be able to pursue the path of conquering the dream ahead, it requires Tan Dat to make every effort to achieve it. 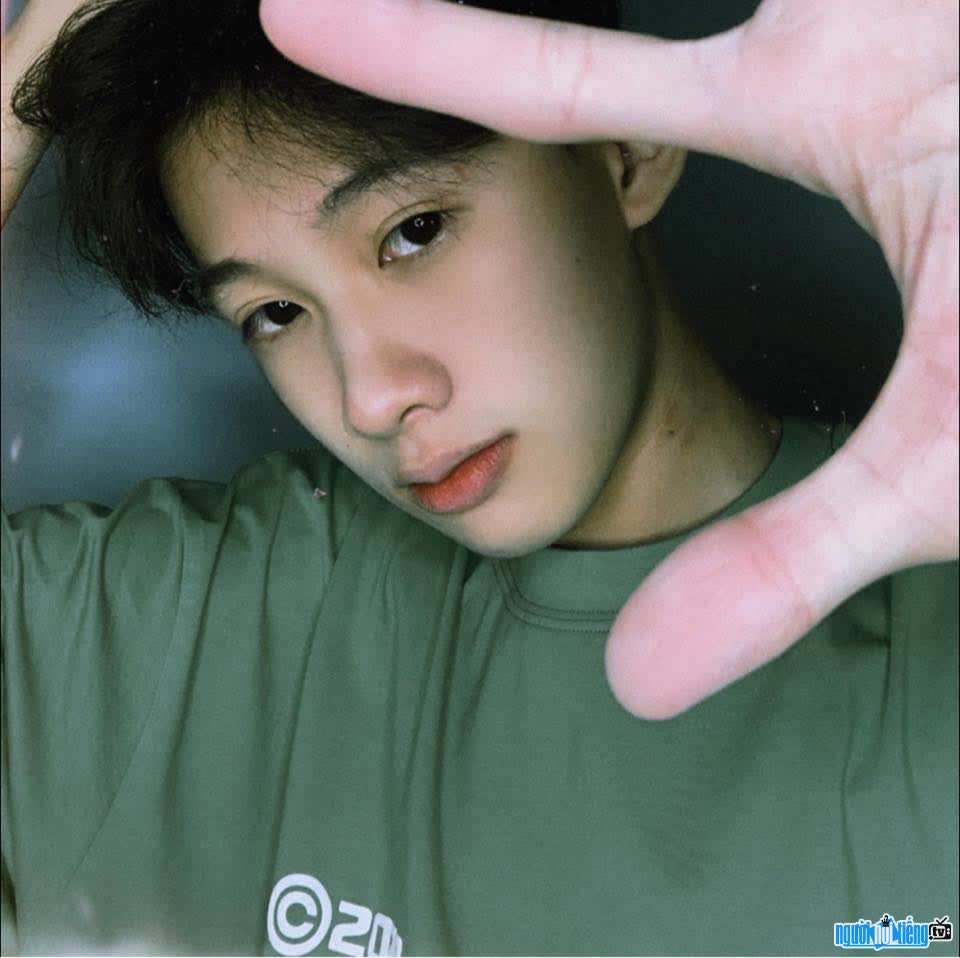 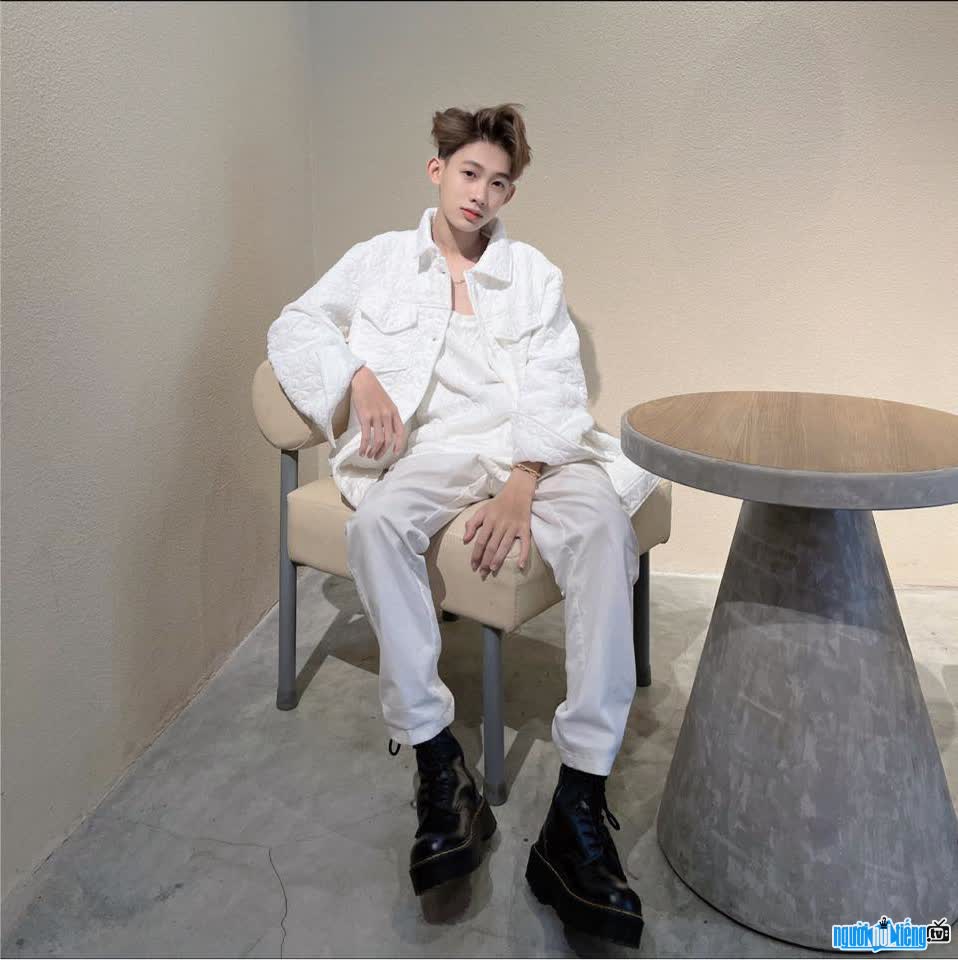 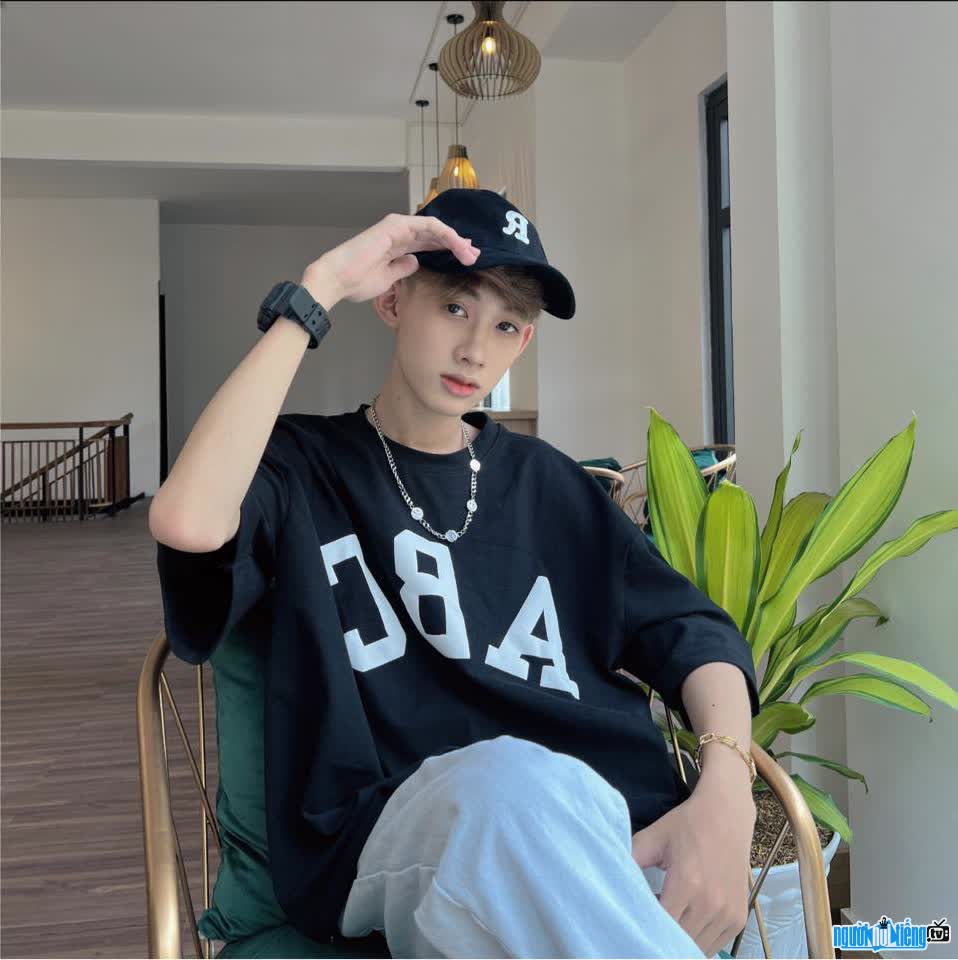