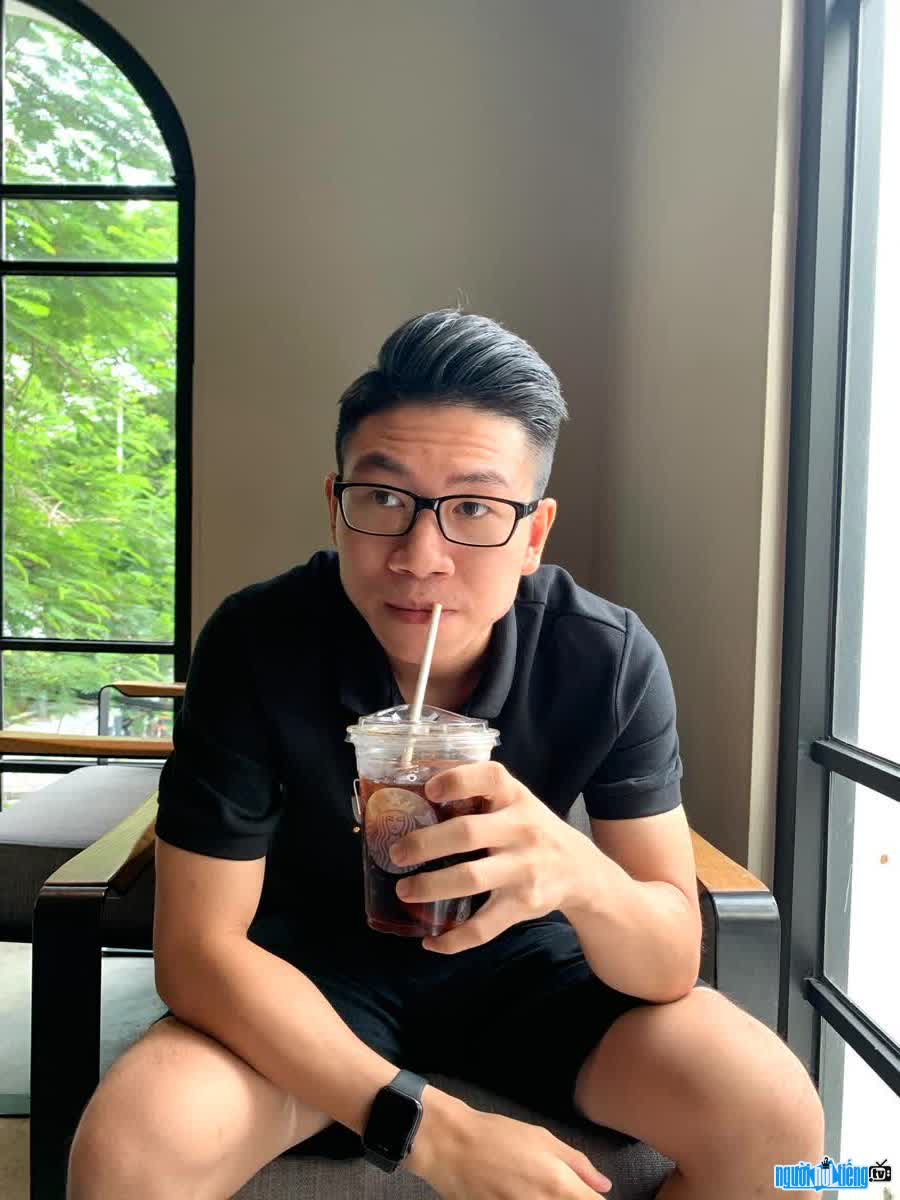 Who is Only Toker Huy Anh?

Huy Anh, whose real name is Le Huy Anh, is a content creator on the Tiktok platform. He and his partner Le Tien Huy are the owners of the Tiktok @16 Memories channel with more than 1.6 million followers and more than 34 million likes. The Tiktok channel of two Hai Phong natives has recreated beautiful and emotional moments of simple workers in Hai Phong port.
Since January 2021, Huy Anh and Tien Huy have started posting their videos on Tiktok @16 Memories channel. The guy's first video recreated the true image of a hard-working mason. This video has quickly received the support of netizens, which has further motivated him and his friend to continue making more videos. Holding a camera, Huy Anh and Tien Huy wandered the streets looking for genuine workers. Then, they will secretly take pictures of the characters' beautiful moments and then print the photos and give them to them. From approaching the character in a very simple, close manner, not staging, the videos of the two guys have been well received and praised by the online community.
Huy Anh once shared about the meaning of Tiktok channel @16 ​​Memories, he said that the number 16 in the name of the channel is the old license plate of Hai Phong, and memories means moment. Therefore, @16 Memories means a channel created with the meaning of capturing beautiful moments of workers in particular and people in general in Hai Phong. But after the channel grew and attracted a huge following, he and his partner began to scale. No longer looking for workers in Hai Phong, they went to many other provinces to find genuine workers, made beautiful pictures of them and spread widely on social networks.
Like many other Tiktokers, at first Huy Anh and Tien Huy also faced many difficulties. From not having enough money to buy equipment to finding the right equipment, finding the right sized picture frames, or giving up shyness to approach characters... Everyone's Support That is the biggest encouragement for Huy Anh and the members of the group. Through his channel, he and his team members want to spread the message of love this life passionately, life will love back passionately.

When was Only Toker Huy Anh born?
Huy Anh birthday 28-7-1999 (at the age of 24).
Where is Only Toker Huy Anh's birth place, what is Zodiac/Chinese Zodiac?
Huy Anh was born in Hai Phong, of Vietnam. Mr working and living in Ha Noi, of Vietnam. Mr, whose Zodiac is Leo, and who Chinese Zodiac is The Cat. Huy Anh's global rank is 83448 and whose rank is 597 in list of famous Only Toker. Population of Vietnam in 1999 is about 76,6 millions persons.
Celebrities born in:
/ 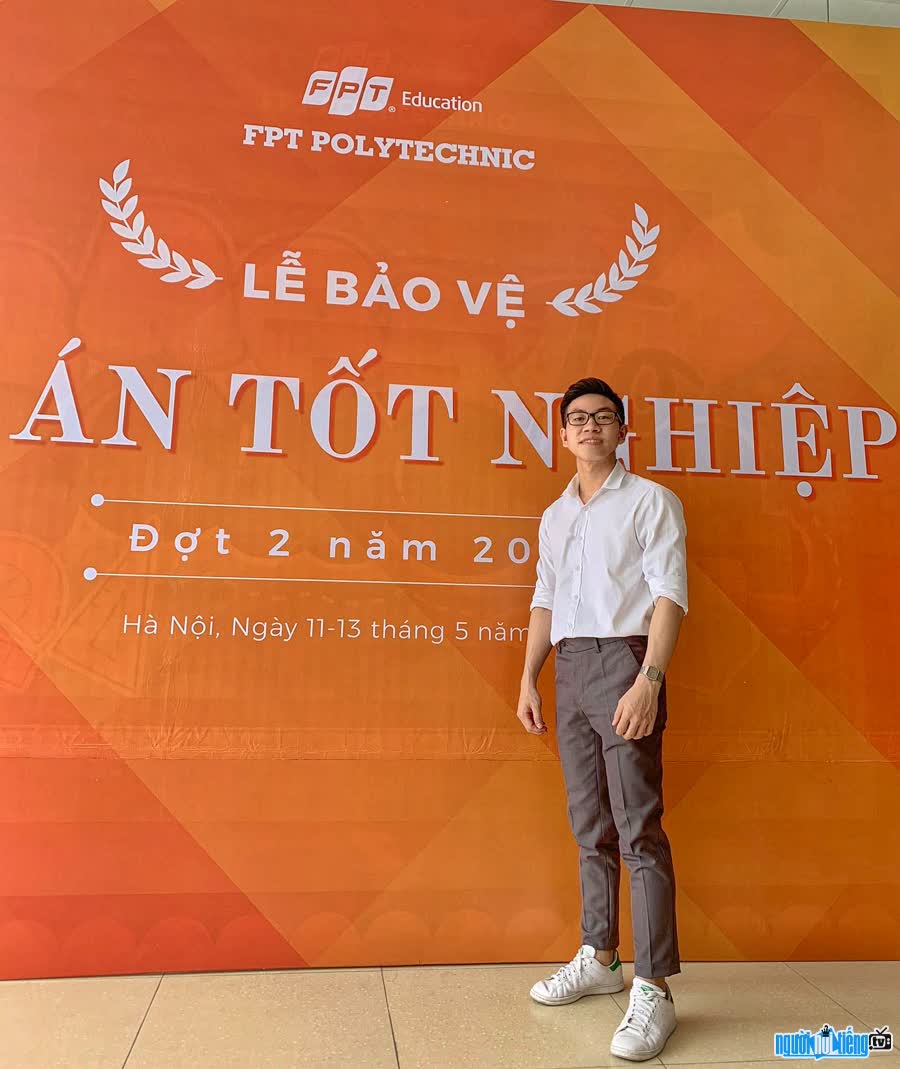 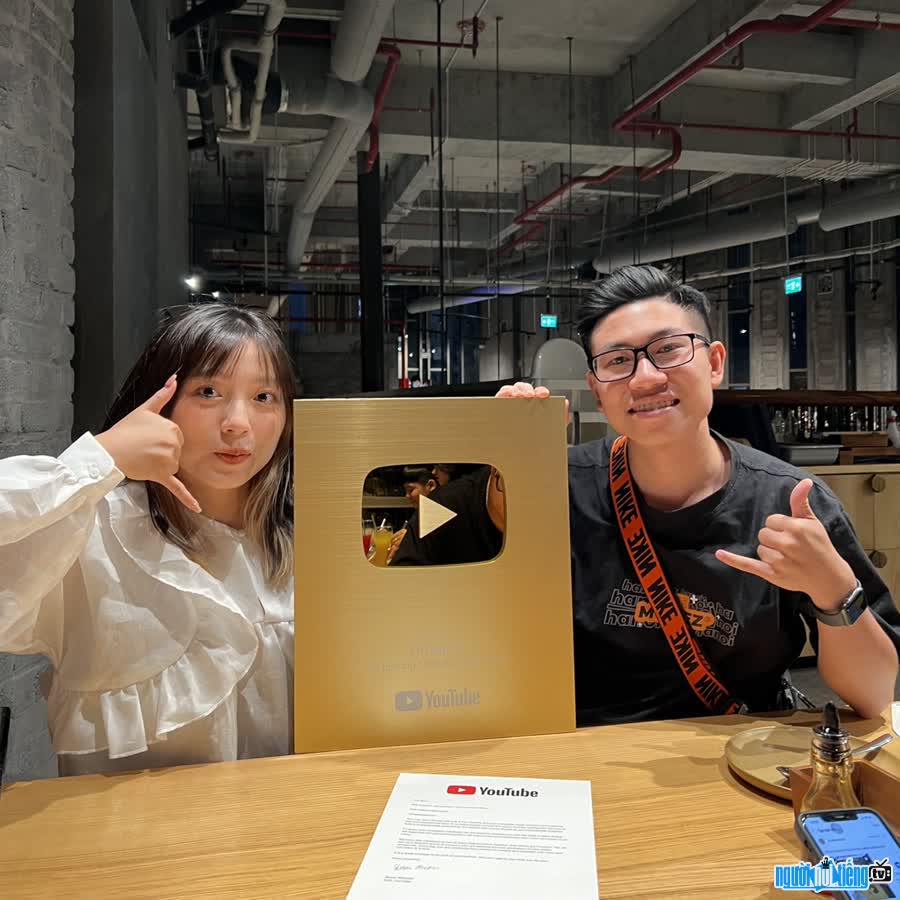 Events in the world in the birth year of Huy Anh

Note about Only Toker Huy Anh

Huy Anh infomation and profile updated by nguoinoitieng.tv.
Born in 1999