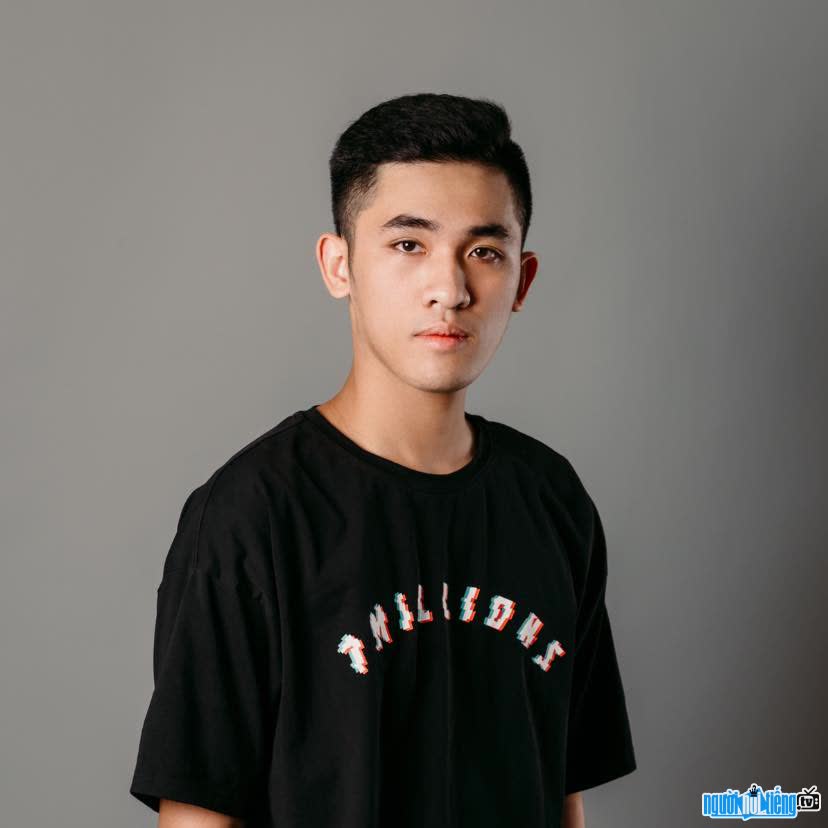 Who is Only Toker Le Tien Huy?
Le Tien Huy is a famous Tiktoker guy in recent times. He and his partner Le Huy Anh are attracting the attention of netizens when making videos that recreate the beautiful moments of working people and convey meaningful messages about life online. Tiktok social. Show Tiktok channel @16. memories of Tien Huy and Huy Anh has owned more than 1.6 million followers and more than 34 million likes. In addition, the Fanpage of these two Tiktoker guys has also attracted more than 230 thousand followers. It can be seen that the attraction of the two final year university students Hai Phong is not light.
Tien Huy is also known as a photographer. However, few people know that before this 2k guy had never had any love for this art, even a little "hate". Until the 12th grade, when his parents bought him a new phone and when he took the first photo on the confession page, he received many compliments from friends and teachers. Since then, he has been in love with photography, becoming a collaborator of community fanpages.
January 2021, Le Tien Huy and Le Huy Anh started working. My first video and uploaded to Tiktok. The first video of the group is the image of a mason working diligently. This video quickly received enthusiastic support from netizens. Overcome with victory, the two guys continue to produce many other meaningful videos. The two had to wander all over the road to find genuine workers, then take sneak pictures, then print photos to give to the characters. Those rather simple character ideas and approaches have been highly appreciated by the online community for their authenticity and closeness. The main characters in the videos of 16 Memories are workers in all industries in Hai Phong, Hanoi and many neighboring provinces. The process of finding the characters of Huy and Anh is also quite natural, with the goal of bringing pristine and authentic images to viewers, instead of deliberately creating scripts with arrangements to force them. Each character that Tien Huy and his associates approach is a piece of life with different jobs and different fates. Through their videos, the two Tiktokers want to send meaningful gifts to the characters, gifts that have no value but are full of love and encouragement. From the perspective of two young men, seemingly simple stories are vividly reproduced, giving viewers different perspectives on human life. 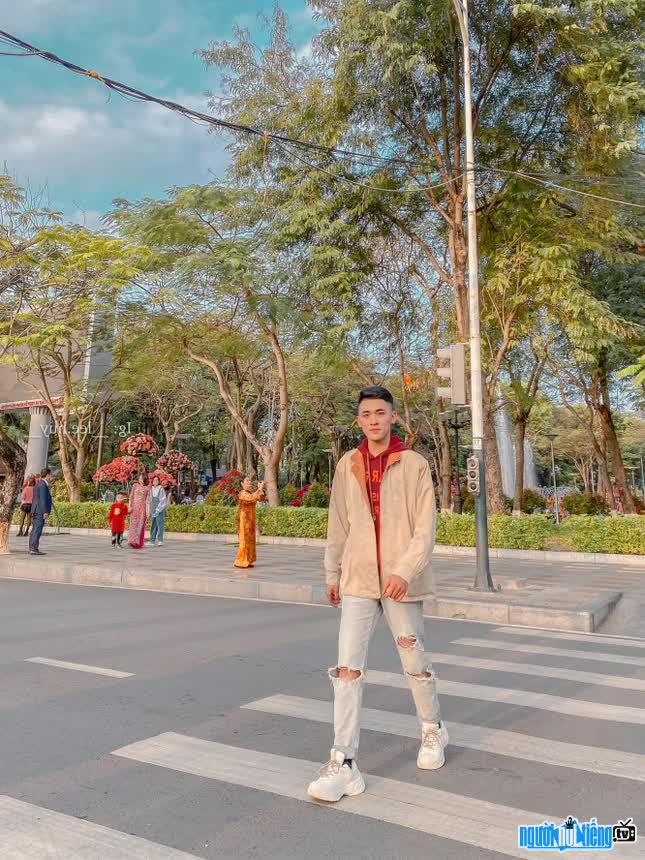 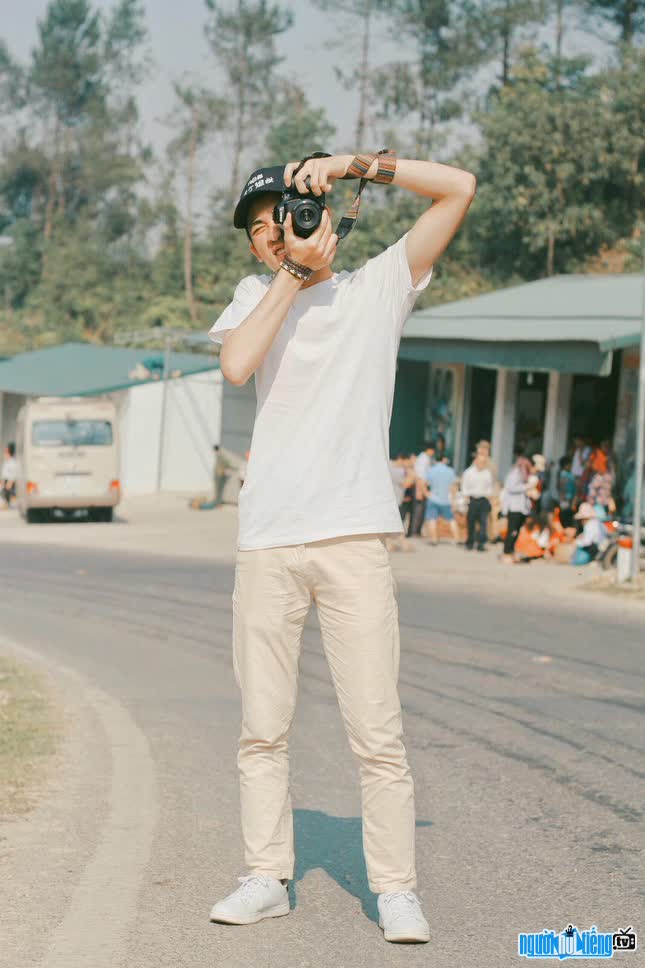