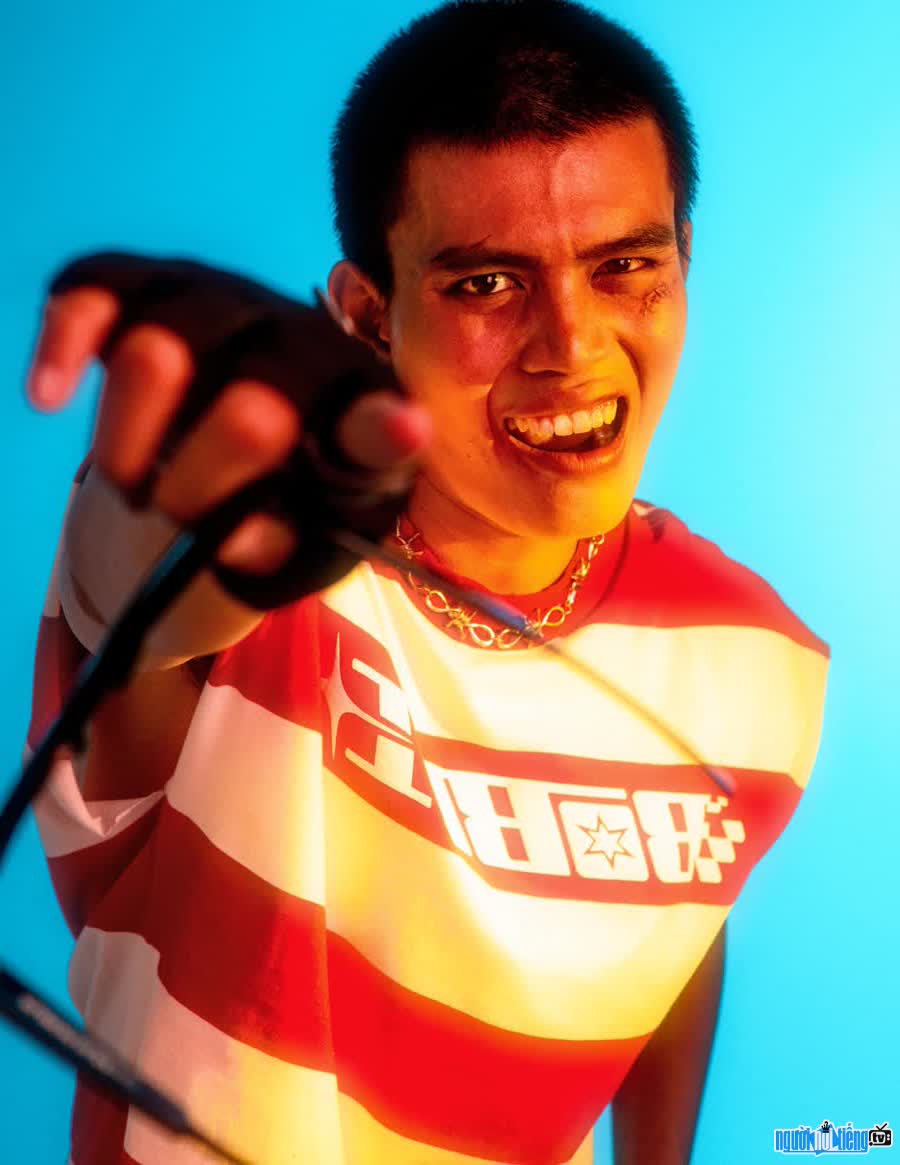 Who is Only Toker Minh Trong?

TikToker Minh Trong is known to the owner of the TikTok channel @minhtrongsofresh
If people only flock to one day of October 31 of the year for makeup, then Minh Trong does it again. every day, for 8 years straight. Although best known as a fashion tiktoker, Trong is a dentist; Not only that, he is also active in B-Boy with friends, so far it has been 12 years.
Born and raised in Buon Ma Thuot, Minh Trong started his career in fashion by playing with toys. There, he discovered many different styles of clothing besides the T-shirts of the B-Boy people. After playing for a while, Trong realized that he loved rock music culture and fashion associated with this genre of music. With a hobby of watching horror movies and extremely "heavy" ghost movies since childhood, Minh Trong is constantly searching for fashion items that match his monstrous ego, expressing it through impressive costume images and videos. image on social networks, and become one of the prominent figures of the new generation fashion community. In particular, what young people are most interested in in Trong is the custom shoes that are massive, elaborate and… creepy.
Everything starts with the shoes. Venom used to be very famous before by Tu Quoc Thang. At that time, Minh Trong ordered to try, but did not think much, at that time the shoes cost about 1, 700,000 - 1, 800,000 VND. After posting pictures with shoes, receiving many compliments from everyone, Trong suddenly felt a special connection with this style. Since then, Trong has worked with Thang, with another friend named Hung, to customize many other monstrous shoes in the collection. It is known that Minh Trong got the idea for those shoes from horror movies with sci-fi movies. He likes to watch and watch a lot of ghost movies, so the images of gore and horror are imprinted in his mind. And Trong uses these shoes to convey that hobby.
Up to now, Trong has been working with Thang and Hung for a long time. "Knowing the two of you is really lucky for me; it's like the fire that ignites all the madness that I haven't found a place to express yet. Not only that, you two also creating conditions for me to discover more "substances" in me." - TikToker Minh Trong shared. 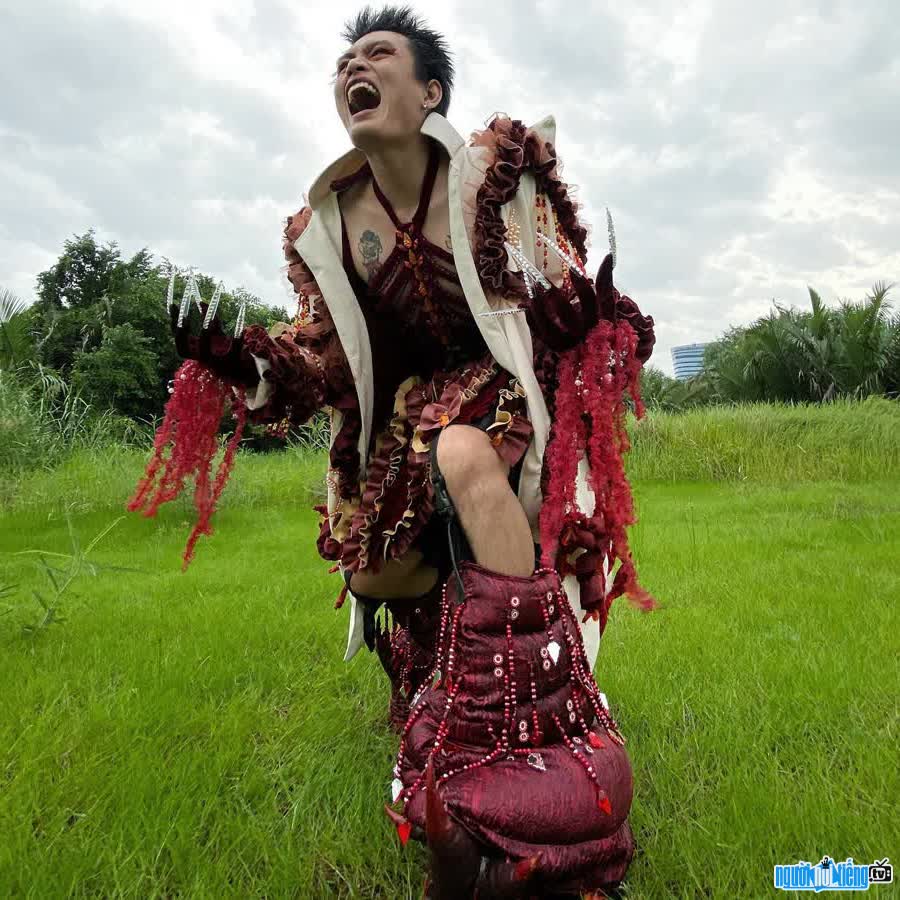 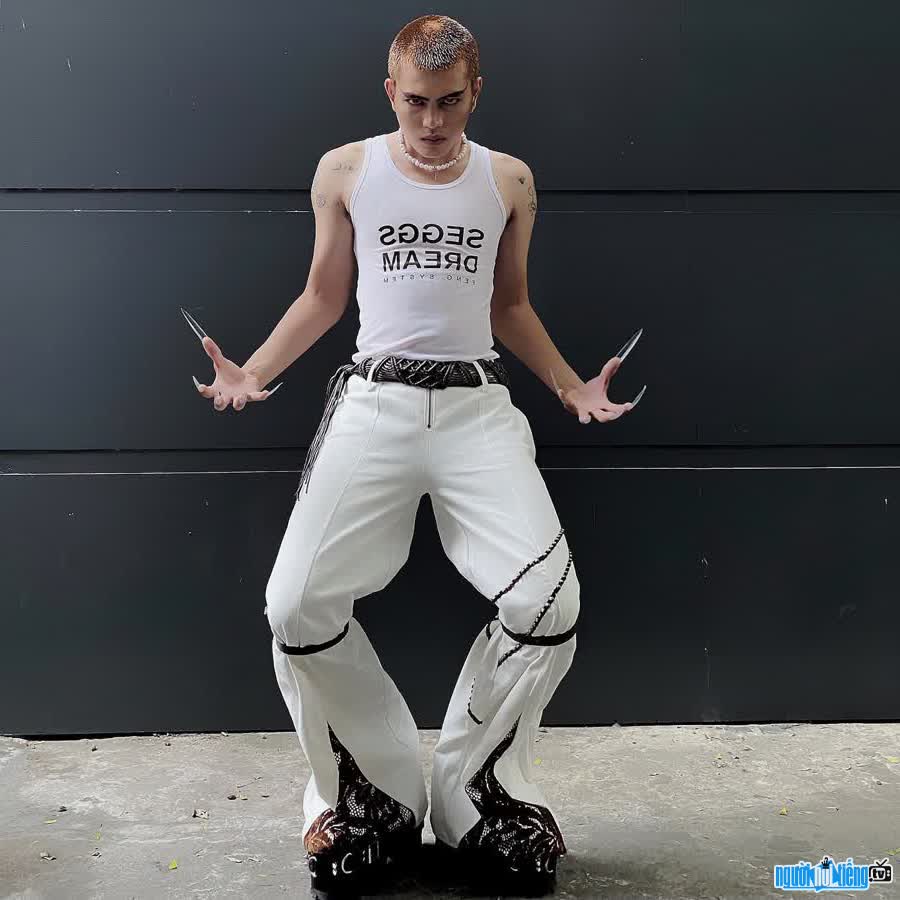 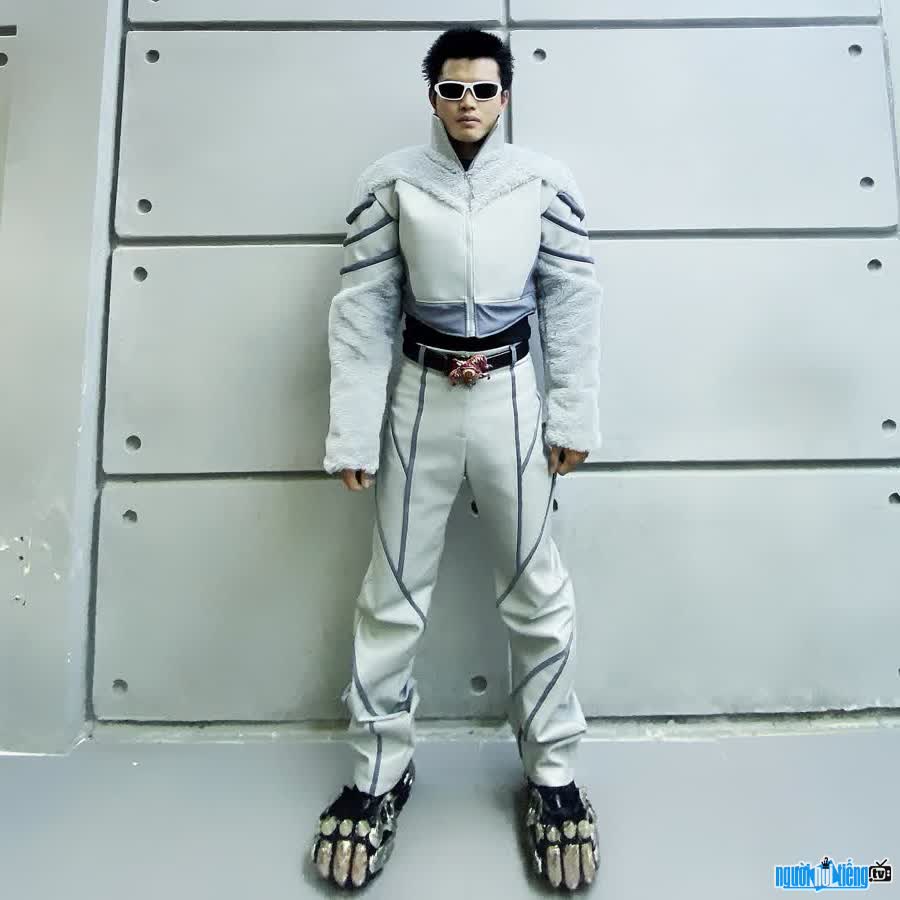 Events in the world in the birth year of Minh Trong

Note about Only Toker Minh Trong

Minh Trong infomation and profile updated by nguoinoitieng.tv.
Born in 1995