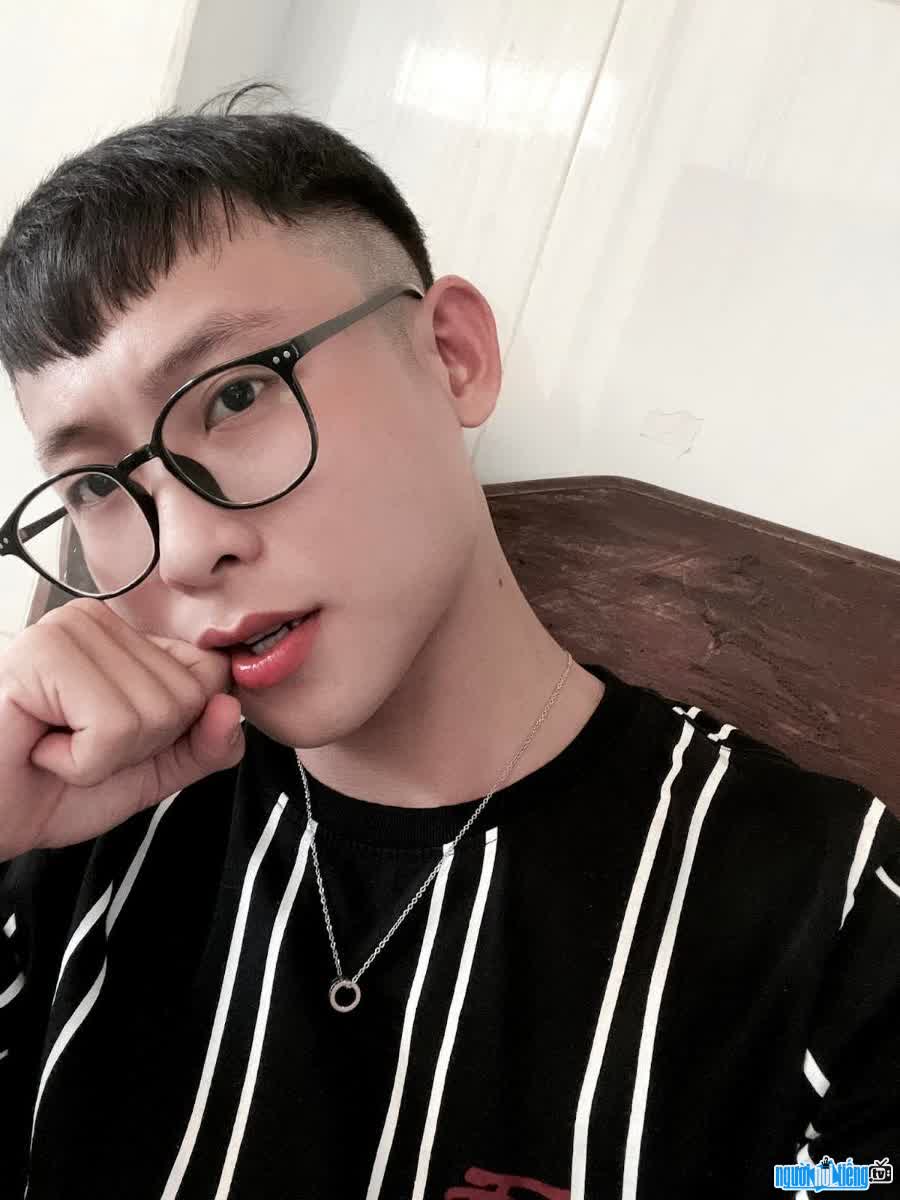 Who is Only Toker Nghia Dong Ho?
Nghia Dong Ho's real name is Nguyen Trung Nghia, a name that is no longer strange to those who like to surf Tik Tok. This guy Tik Toker born in 1995 currently owns the account "nguyadonghotn' with more than 1 million followers and nearly 16 million likes. He is famous for his powerful covers, and especially for his nave face. similar to male singer Truc Nhan That's why 9X guy Tay Ninh has quickly become famous and attracted the attention of the online community.For many young KOLx, the fact that they have a similar appearance to a celebrity. That's an advantage, because it can help them quickly attract people's attention.However, Nghia Dong Do doesn't want to be compared or called someone's copy.
From a young age, Nghia Dong Ho grew up in a very ordinary family in Tay Ninh.That's why he was always aware of the need to work hard to rise up. By the year of middle school, he started to go to the market to sell goods because of difficult family conditions So he had to put aside his dream of going to university. At the time when her peers were busy studying for university exams, Nghia had to go to the market early in the evening to sell goods. During the epidemic, Nghia happened to know the Tik Tok platform and quickly learned about this social network. After that, he also practiced putting together music for the watch product videos he was selling. Gradually, he fell in love with music sheps. Initially, Nghia only covered a part of the song "General", but was suddenly noticed and loved by the online community. From more than 2 hundred thousand viewers to present this clip has reached millions of views. Since then, the online community gave Nghia the dear name "General of millions of views".
Surprisedly famous on social networks, Nghia Dong Ho still refused to identify herself. is a celebrity. When he goes out, he still dresses very simply. Once when he went to eat, someone realized that Nghia made him feel very happy. However, sometimes there are also some negative comments on Tiktok about Nghia. At that time, he felt very sad. But because most of the comments are positive, he doesn't pay too much attention to those negative comments. 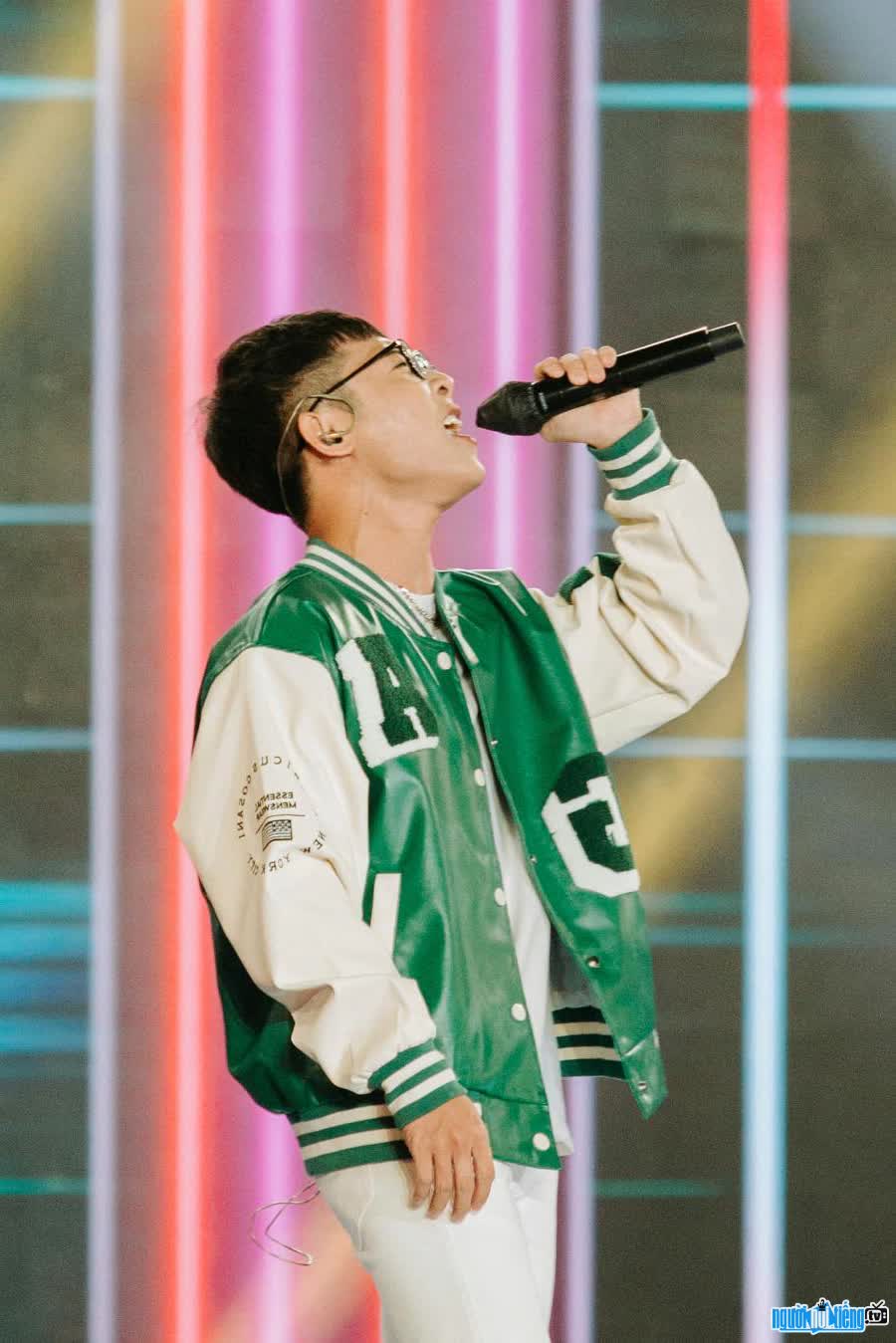 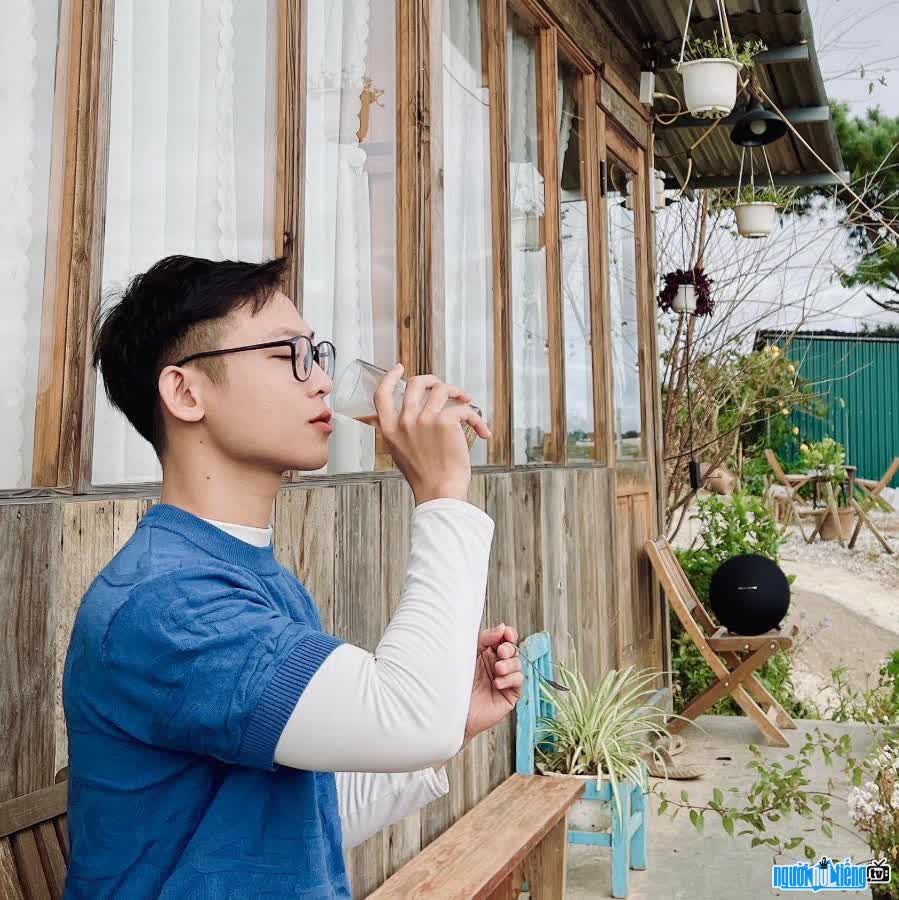