Who is Only Toker Nguyen Canh Luan?
Nguyen Canh Luan is currently a Lecturer at Language for Life - the leading English language center in Vietnam that offers practical courses designed specifically for each customer's needs. He graduated with a Bachelor's degree from RMIT and Foreign Trade University. Besides, he also received a lot of attention when he owns a Tiktok channel with more than 200,000 followers, with his positive energy and knowledge.
Recently, he joined the program "Moment of life" and shared his own story. As a guy with a bright smile and optimistic energy, Canh Luan said that in his life, he has experienced many events with negative energy. "The darkest time in my life was when I was repeatedly rejected by 20 companies. Not once, but every company rejected me in turn. When I didn't pass the interview. , I always wonder why, but the business side often does not respond". Before that continuous failure, Nguyen Canh Luan became more and more self-deprecating. He shared: "Personally, every time I fail an interview, I just think I'm not good enough. And by the 20th time, I think I'm not good enough 20 times. I'm not good enough and I don't think I'm good enough. bring no value to others".
Choosing to share this moment with everyone, Canh Luan wants to convey to the audience the lesson he learned. experienced and acquired. Events can happen at any time, and Canh Luan always accepts it, is ready to face it, and develop so that it can be better every day.
The chance to help Canh Luan become a Tiktoker stemmed from the social distancing period of 2021. He confided: "At that time, I was at home and decided to start working on Tiktok. At first, the videos were for entertainment purposes only. After that, I oriented the channel to psychology, teaching English because I wanted to bring something useful to viewers. Later on, my channel. received more and I also set short-term goals to develop my channel more day 1." As for his teaching, he has 6 years of experience in teaching English. With his patience and dedication, Nguyen Canh Luan always earns the trust of his students. 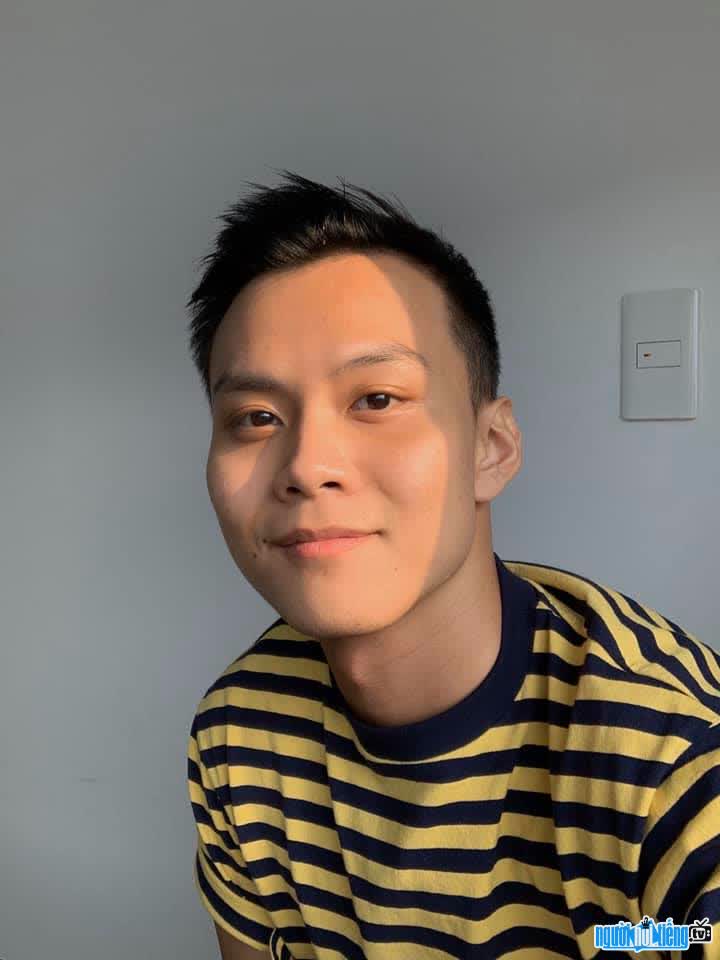 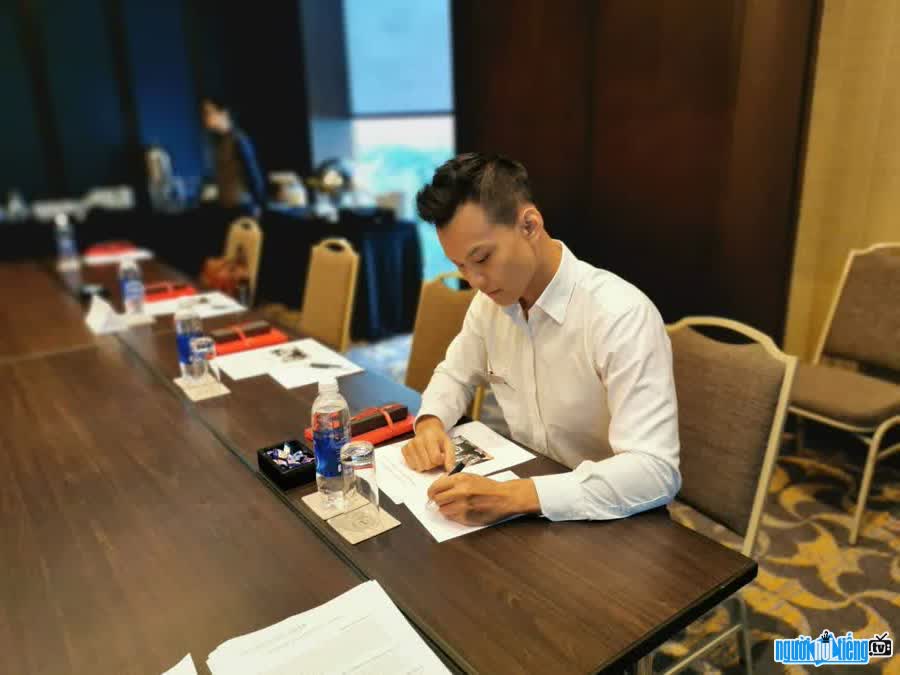 Nguyen Canh Luan is currently a Lecturer at Language for Life 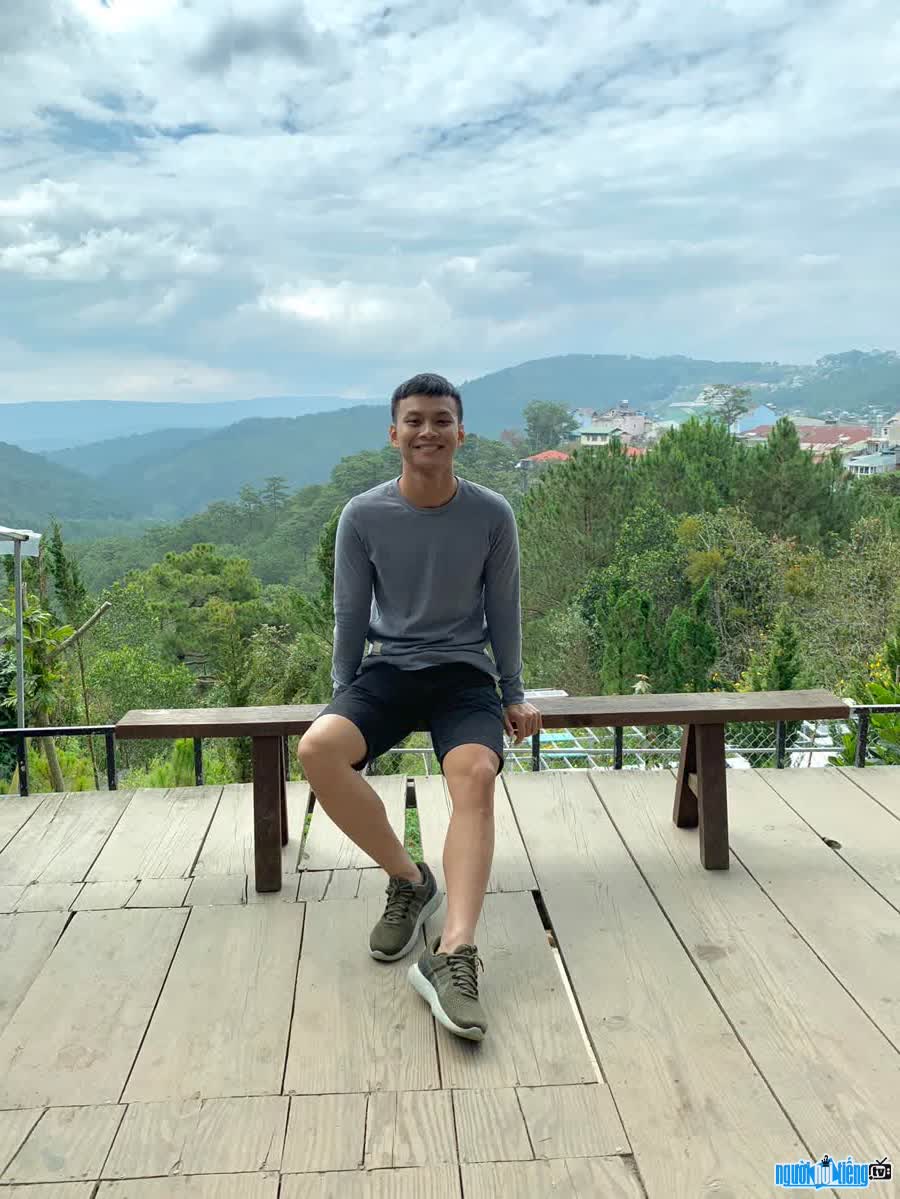