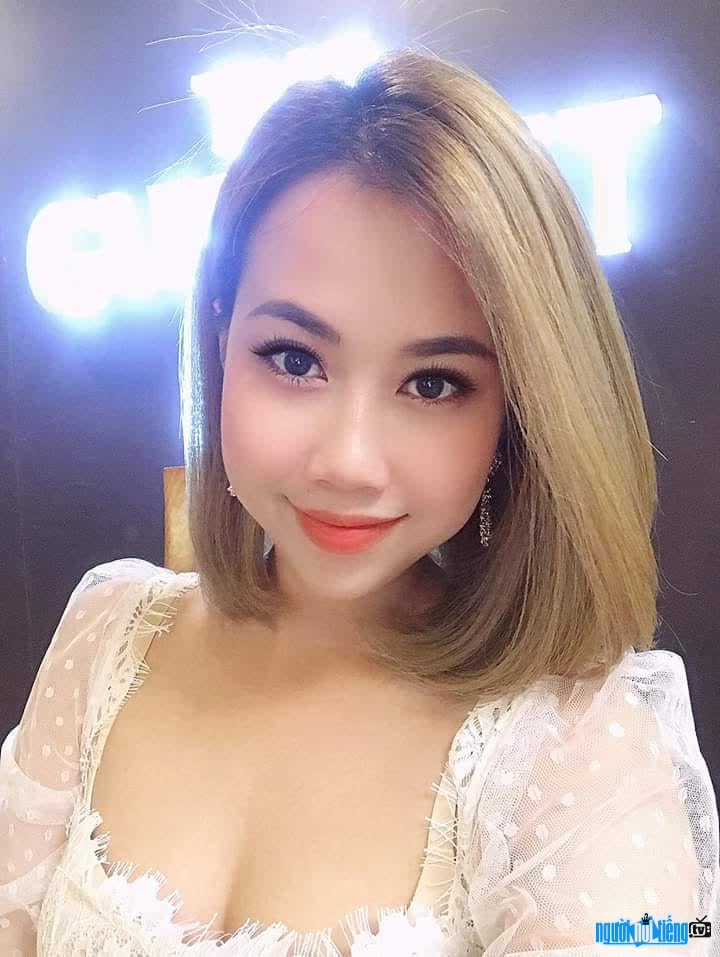 Who is Only Toker Nhan Xuka?
Nhan Xuka, whose real name is Nguyen Thanh Nhan, is a hot Tiktoker, a fashion store owner named Nhan Nguyen Shop. Nhan Nguyen Shop of Nhan Xuka is a women's fashion store that always brings a variety of fashion styles to customers. She always sets clear opinions about fashion. For the store, as long as women feel confident, the style of dress doesn't have to be so pretentious and gorgeous. Nhan Xuka's store does not have a certain fashion-oriented style like some other stores.
Nhan Xuka is also known as "4k orders/day" thanks to its ability livestream and closing the order is tired. At the age of 19, she got on a flower car to her husband's house. At the age of 20, she gave birth to her first child. Two years later, she gave birth to her second child. At the age of 20, she started a business, but at that time could not keep up with the trend. Partly, at that time she was still a nursing mother, spending the first day in the dark with her children. Until 2015, she updated the livestream tool and confirmed that this is definitely one of the things that will set the trend. So she has followed it to this day. Besides, when she first started, it was also when Facebook had a livestream. Since then, doing business through livestreaming on social networks has helped her thrive in business.
In the last three years, when Nhan Xuka have a different mindset on how to sell. That is, she does not sell products that many people are selling, but wants to be a trendsetter. That is, she will become the reason why customers buy, not the reason the product is cheap. When she thought about how to come up with a sales trend that was suitable for everyone, that was when the name Nhan Xuka became explosive. Instead of just 100-200 pieces for 1 product, she sold thousands for 1 product code. And the special thing is that customers only buy that product at Nhan Nguyen Shop.
The livestream sales job seems to be leisurely, but few people know that to If you can do it well, then you have to make a trade-off. That first trade-off is probably loss of voice. But for Nhan Xuka, livestream is her passion. Since she feels it is a passion, she has always had the desire to spread and train people who can livestream to sell thousands of orders every day. It is undeniable that social networks, especially Facebook and Tik Tok, have helped Nhan Xuka's business to become more developed.

When was Only Toker Nhan Xuka born?
Nhan Xuka birthday 24-5-1992 (at the age of 30).
Where is Only Toker Nhan Xuka's birth place, what is Zodiac/Chinese Zodiac?
Nhan Xuka was born in Hai Phong, of Vietnam. Ms, whose Zodiac is Gemini, and who Chinese Zodiac is The Monkey. Nhan Xuka's global rank is 3581 and whose rank is 109 in list of famous Only Toker. Population of Vietnam in 1992 is about 68,45 millions persons.
Celebrities born in:
/ 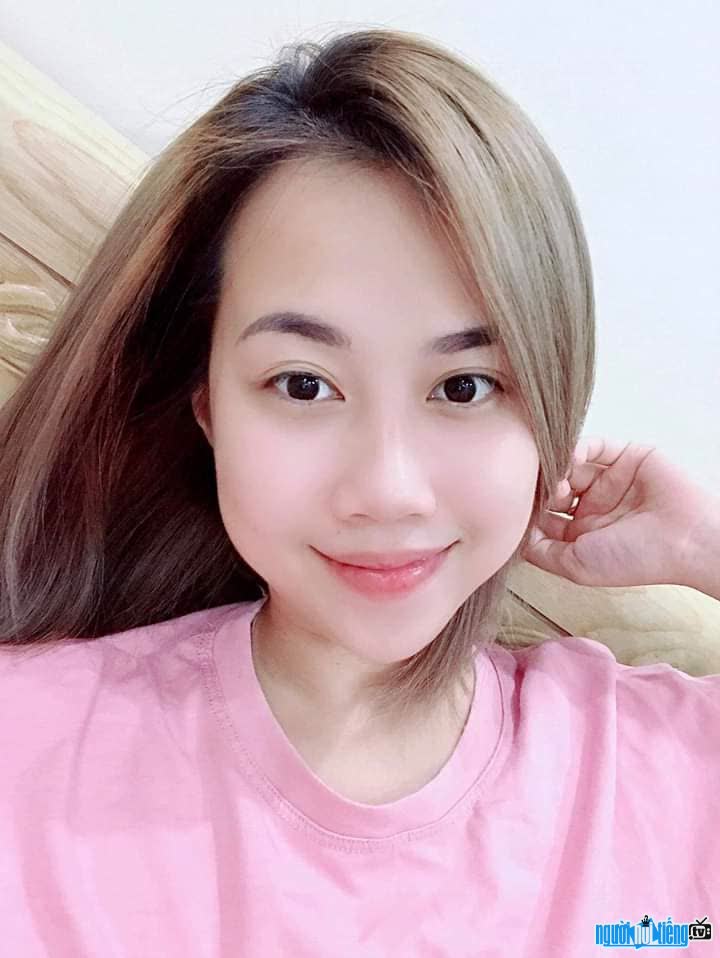 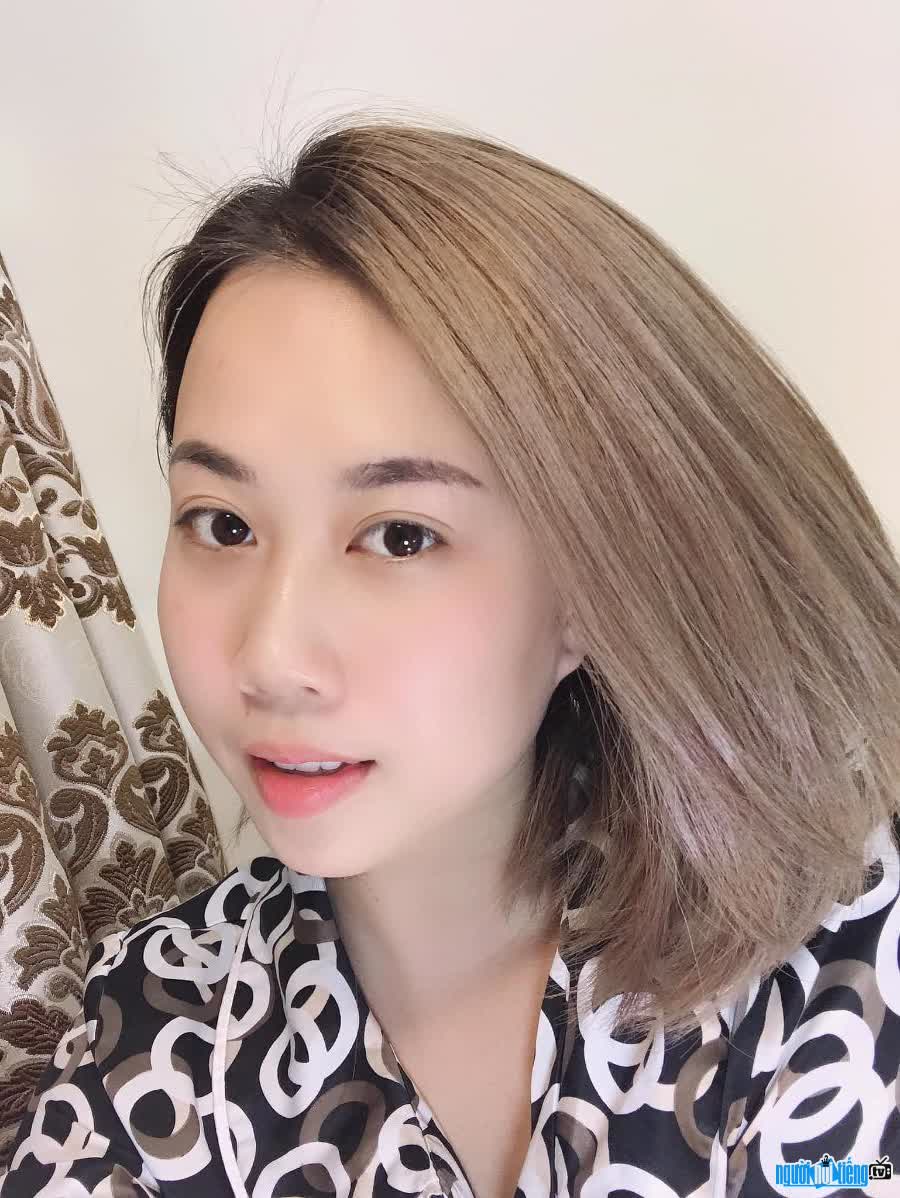 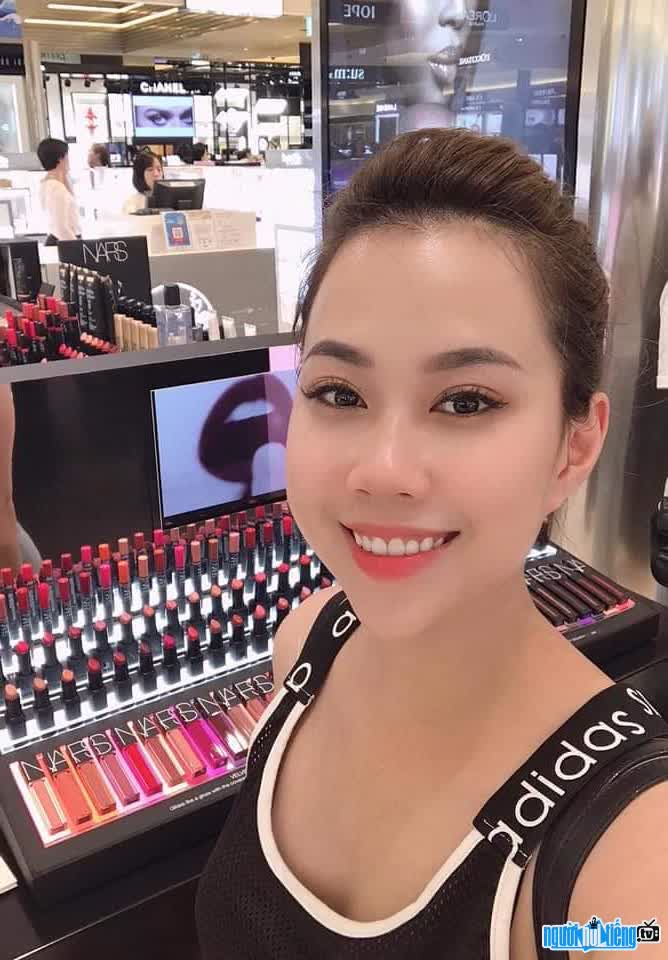 Events in the world in the birth year of Nhan Xuka

Note about Only Toker Nhan Xuka

Nhan Xuka infomation and profile updated by nguoinoitieng.tv.
Born in 1992