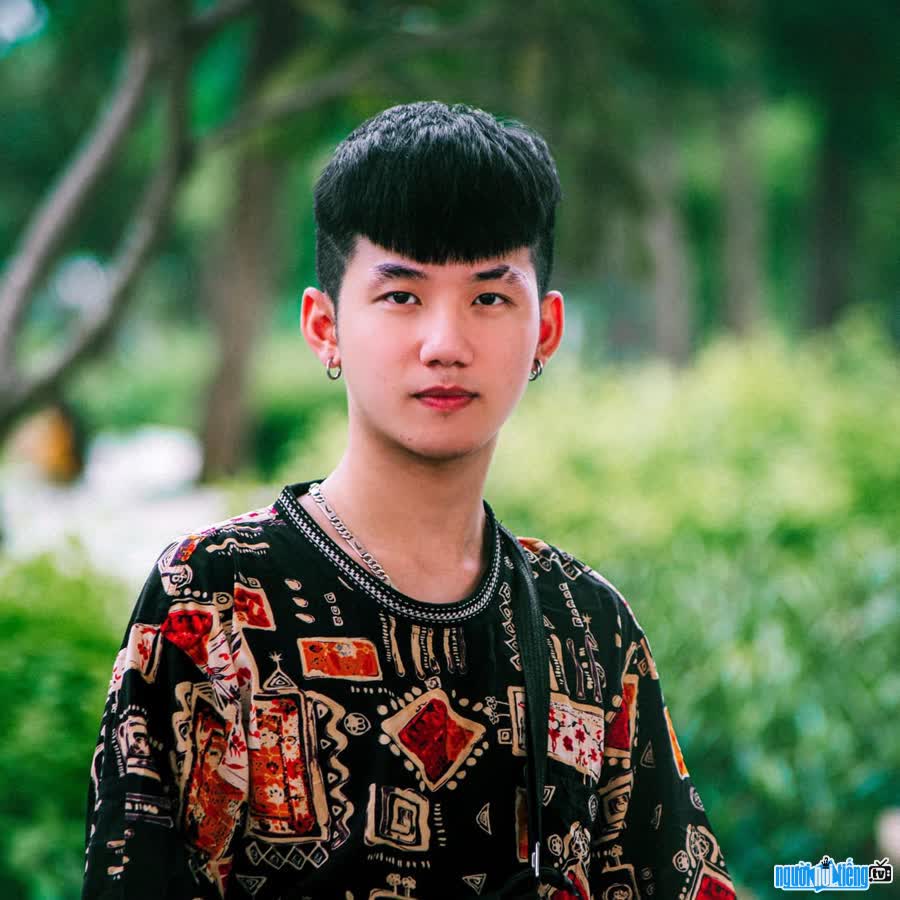 Who is Only Toker Pham Duc Luong?

Pham Duc Luong was born in 2000, currently a student at Technical College Dong Nai. This guy received a lot of attention and attention from netizens, especially women thanks to his beautiful face and sunny smile. Duc Luong is known as a hot TikToker. Thanks to his creative content and ability to quickly catch trends, each clip on TikTok of Duc Luong receives tens of thousands of interactions.
Currently, he has attracted more than 900,000 people. Follow and 18 million likes on Tiktok account. Not only that, hot boy Dong Nai was also invited by TikTok company in Vietnam to cooperate.
“I never thought of becoming famous. Initially, I only intended to play TikTok to entertain myself during the time off from school to prevent and control the COVID-19 epidemic; I didn't expect my clips to get so much attention. I'm a bit surprised but also very happy about this", Luong said.
Share more about being loved by the online community, Duc Luong said his life was more or less affected. influence, but in a positive direction. From a self-deprecating and shy guy, Luong gradually became confident and dared to express himself more. Working opportunities also expand when Luong receives cooperation offers from brands and earns more income from advertising. The 21-year-old boy also built many new relationships and often interacts with other hot TikTokers to learn from experience. Not only that, Duc Luong is also more careful in orienting himself to develop. Building the image of a cheerful and smiling person, Luong is favored by netizens with the nickname "smiling boy".
Despite spending a lot of time active Active and creative on social networking platforms, but Duc Luong does not forget his main task is learning. Not only attending school fully, Luong also actively participates in activities inside and outside the school.
In the near future, Duc Luong plans to develop more new and bold content. own quality and encroached on the Youtube platform. In addition, he will hone the necessary skills to improve himself, better complement his work. 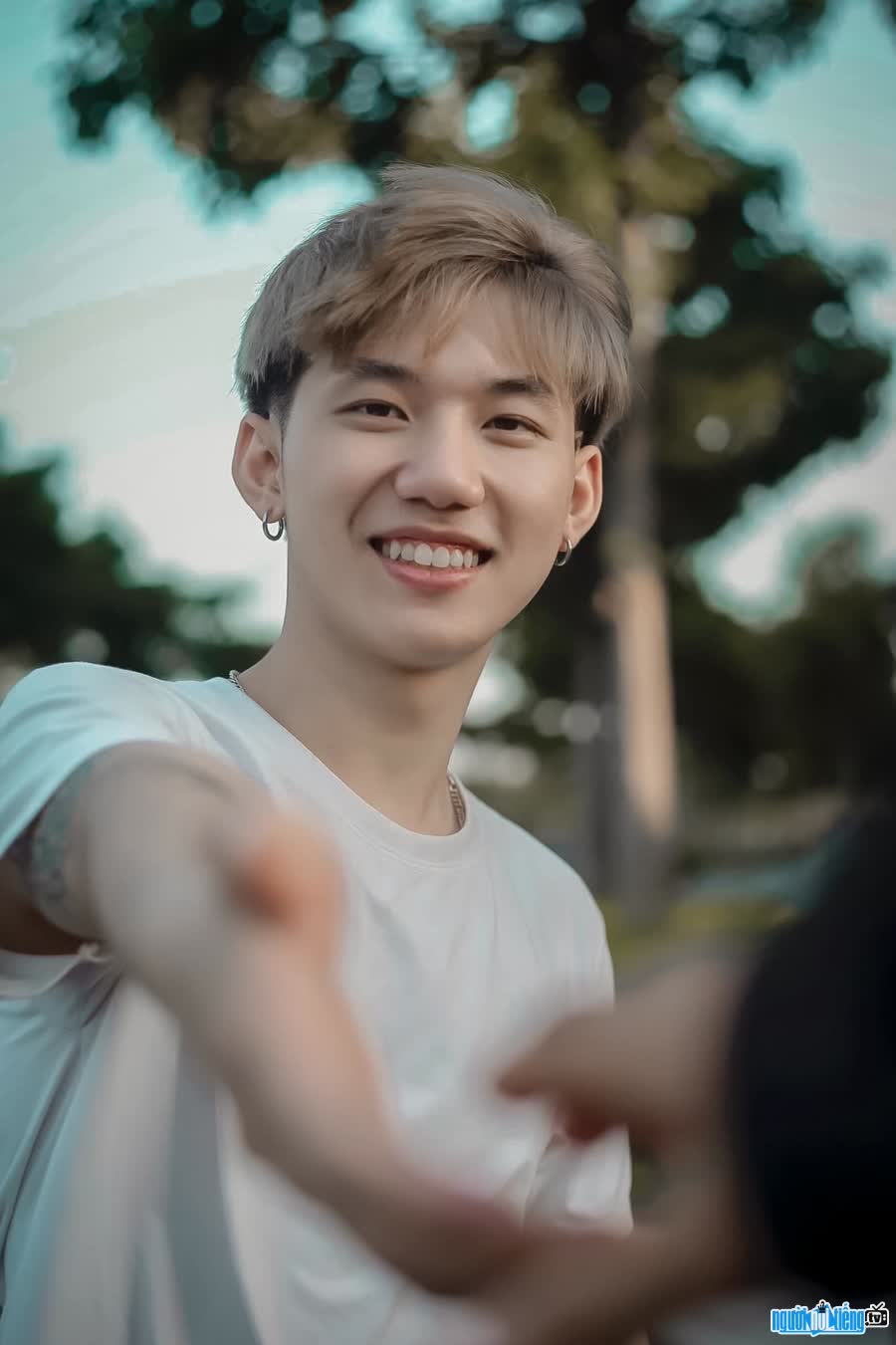 Duc Luong owns a handsome face with a sunny wedding 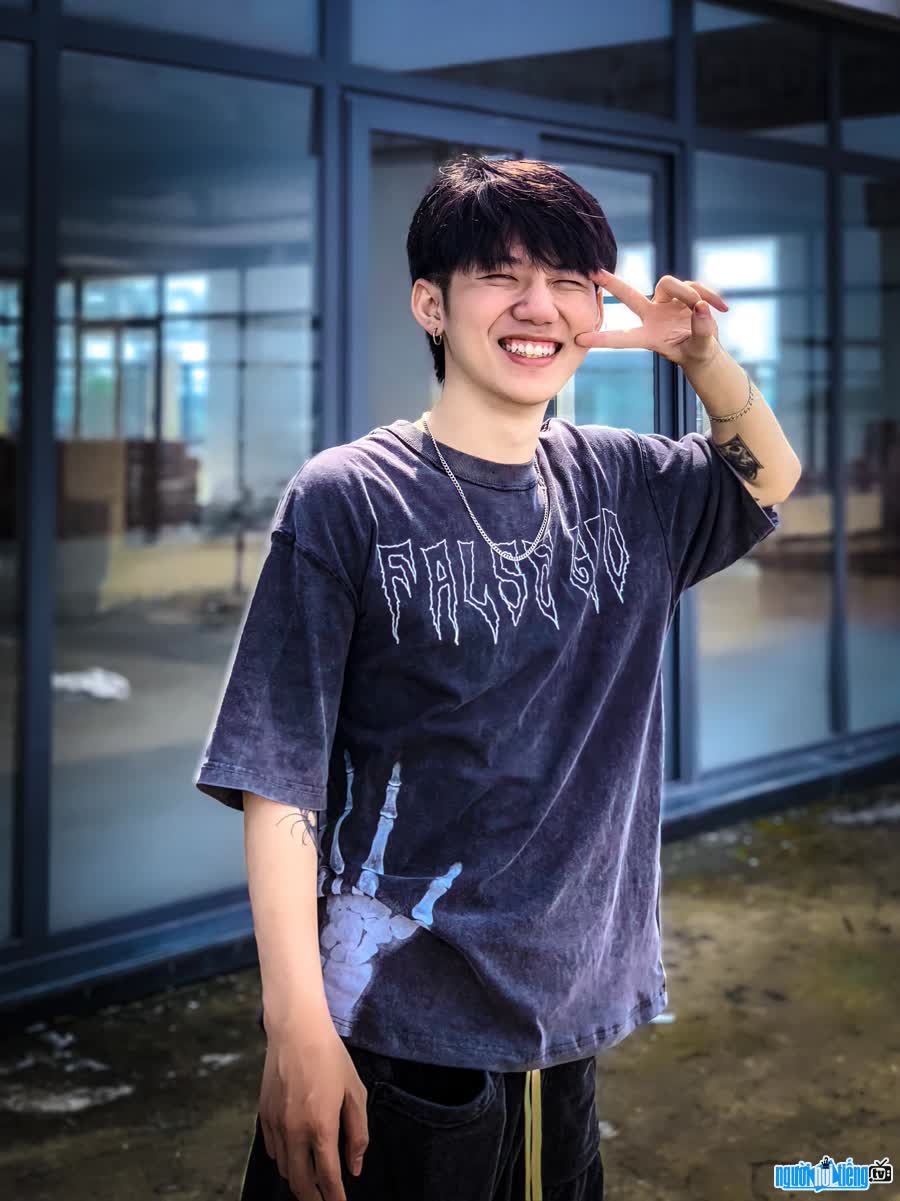 The guy is favored by netizens with the nickname "smiling boy" 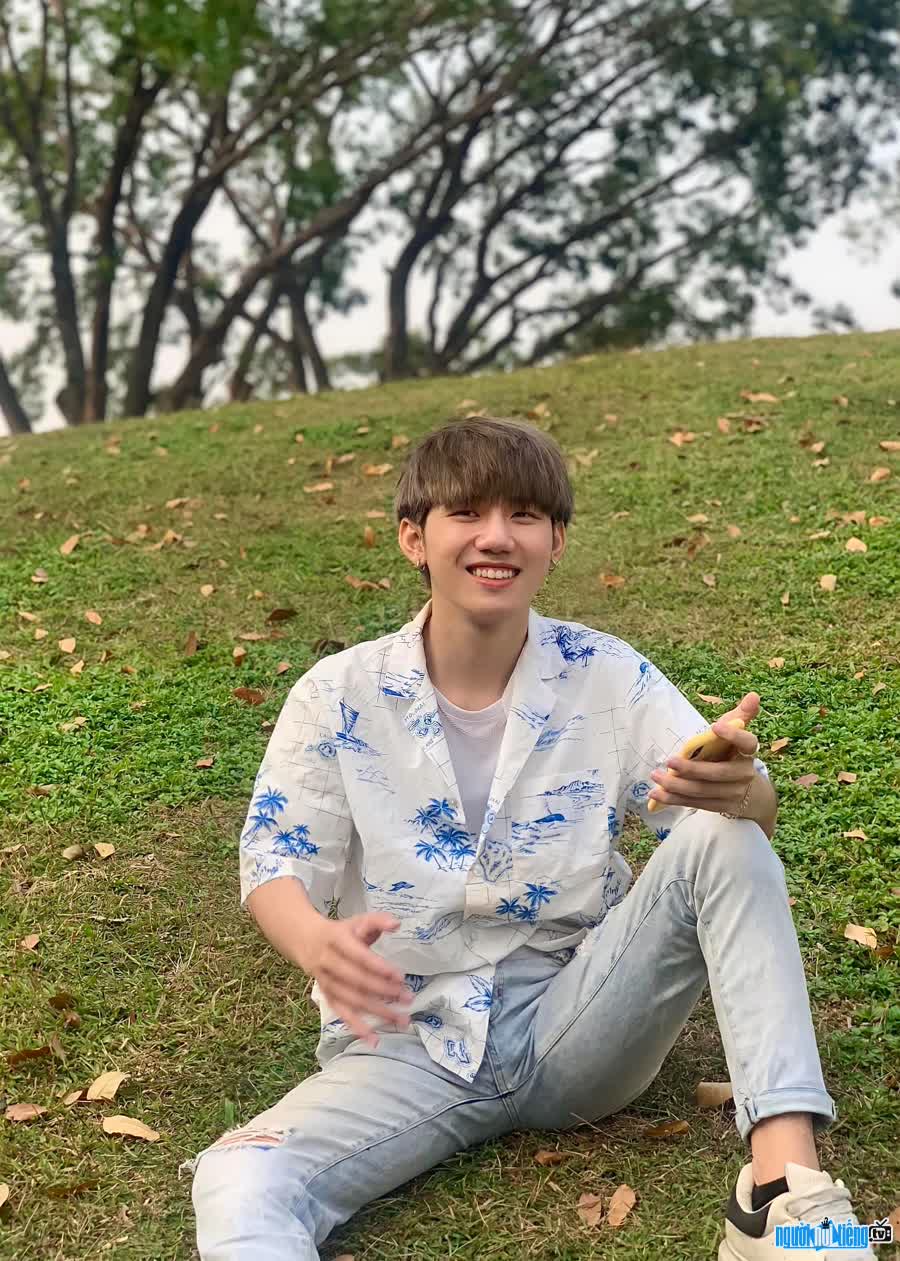 10X guy always wants to innovate in many areas