Who is Only Toker Pham Mai Huong (Huong Ho)?

TikToker Huong Ho's real name is Pham Mai Huong, a beautiful and charming girl with an attractive way of talking, the owner of extremely interesting knowledge sharing videos. She graduated from International Communication, Diplomatic Academy, after trying this platform for a while, she has found her own way and always wants to contribute to bringing literary knowledge closer to the world. Young people.
Since she was a final year student, Huong Ho began to try her hand at creating content on the TikTok platform while interning at the Marketing department of a recruitment company. Gradually, Huong became more familiar with the platform and started building her own channel to share about everything in life. This is the reason why TikTok Huong Ho channel was born. On her channel, Mai Huong focuses on sharing interesting knowledge about the social sciences to the future. viewers. Throughout the process of building a TikTok channel, Huong always tries to convey a lot of knowledge within the scope of understanding in the most understandable and fun way, making any viewer be attracted by " interesting facts" is both close and very interesting.
When asked about the reason for choosing TikTok as a content creation platform, Mai Huong shared: "TikTok is a platform with a lot of potential for development and quite a lot of support for new content creators on the platform. Therefore, I think this will be a playground that can open up new opportunities for 1 Newbie like me.” Like many other TikTokers, Mai Huong's first days with TikTok were not easy.The first clips she made for the internship company were not easy. As expected, some clips didn't even get… a view.After that, thanks to the company's support, she was able to participate in experience sharing sessions of content creators. And your encouragement and support With colleagues, Mai Huong gradually understood the background better and started to have better quality clips. Although she has built her own outstanding content for her channel, Mai Huong still humbly believes that she cannot be considered different and more prominent on this very talented playground. 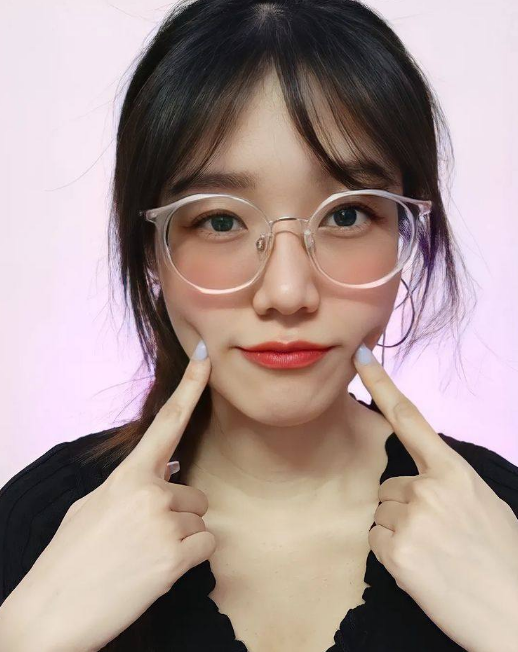 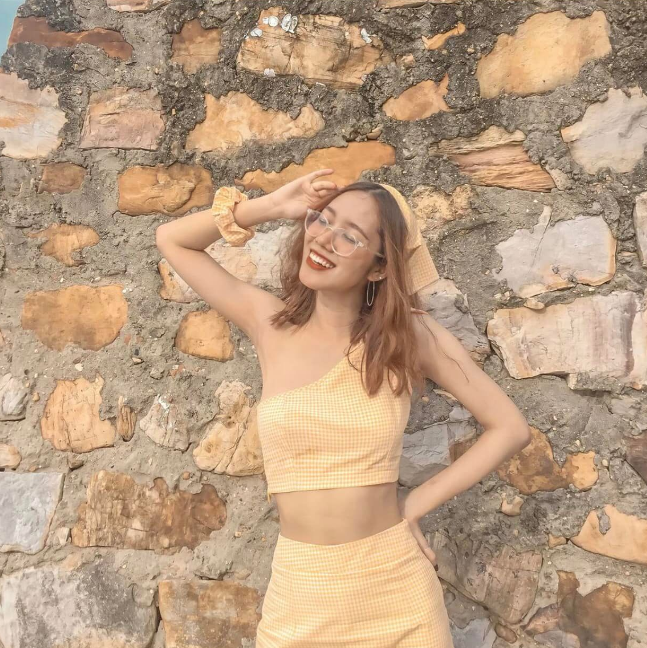