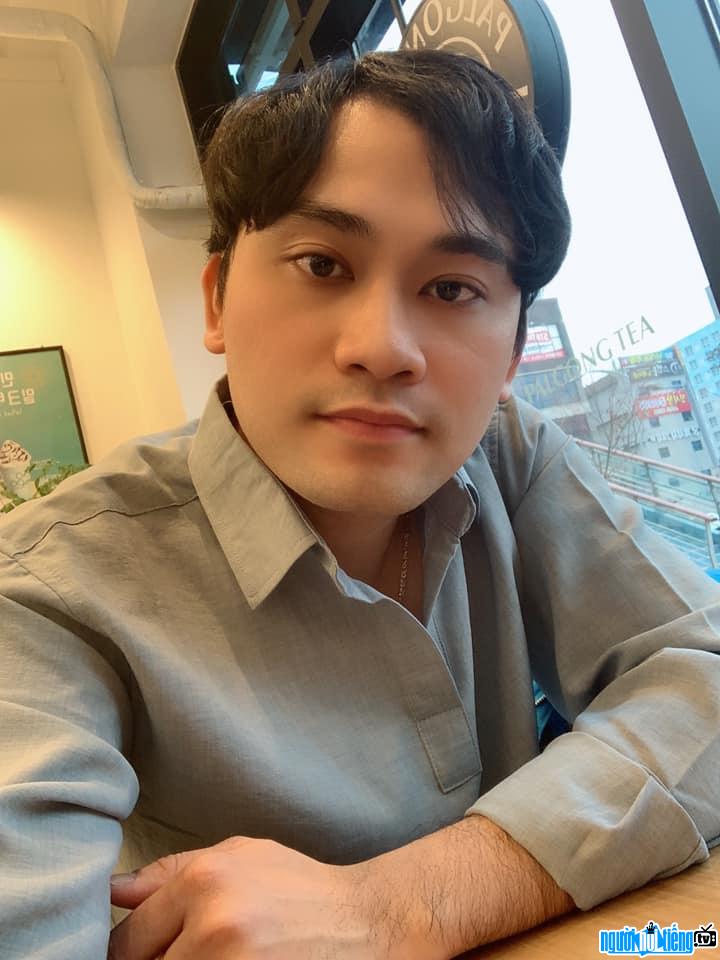 Who is Only Toker Tieu Minh (Minoppa)?
Tieu Minh (full name Tieu Hoang Minh) owner of Tiktok channel @minoppa92 has more than 1.1 million followers and over 28 million likes. The guy is famous for his interesting cooking videos, mukbang, sometimes "one way picture - another sound" that makes the audience excited. The closeness and humorous personality help Tieu Minh earn a huge amount of hearts every time he posts a clip. In particular, Tieu Minh has a very similar appearance to actor Huynh Dong. In the cultural exchange program between Vietnam and Korea, Tieu Minh was commented by artist Ngan Quynh commented that she is very similar to Huynh Dong. Even during the livestream, he was also able to see and leave comments on the scene with Ai Chau (actor Huynh Dong's wife) humorous comment "Why is my husband here?". After that, Tieu Minh identified himself as a smuggled Huynh Dong (or Huynh Dong error version).
Tieu Minh's fate with TikTok was very coincidental. Initially, the guy saw this as a tool to entertain after a tiring working day. Supported by the audience, he released more videos about Korean life and the process of cooking daily meals. Tieu Minh's channel mainly cooks homegrown dishes, reminiscent of his hometown when living in a foreign country. After just over a year, Tieu Minh "picked sweet fruits" when reaching 1 million followers. Tieu Minh is very happy and happy to be loved by the audience so much. This is a success beyond his imagination.
The thing Tieu Minh is most afraid of when participating in TikTok is the copyright issue, having the video deleted. After being "touched" many times, Tieu Minh has learned from experience so as not to delete the video or ban the nick. At the end of the week, Tieu Minh has to work very hard to shoot 2-3 videos. From coming up with ideas that do not overlap with other TikTokers as well as preparing everything... is an arduous journey.
Tieu Minh has lived and worked in Korea for a long time. 10 years. Self-made in a foreign land when he was only 19 years old, Tieu Minh had overcome many difficulties and obstacles to have the success he is today. There are times when he feels depressed and helpless, but when he thinks about his family, he tries his best not to bother his parents. Currently, in addition to working at the company, Tieu Minh also participates in the support center for foreigners, sharing his experiences with newcomers to Korea. 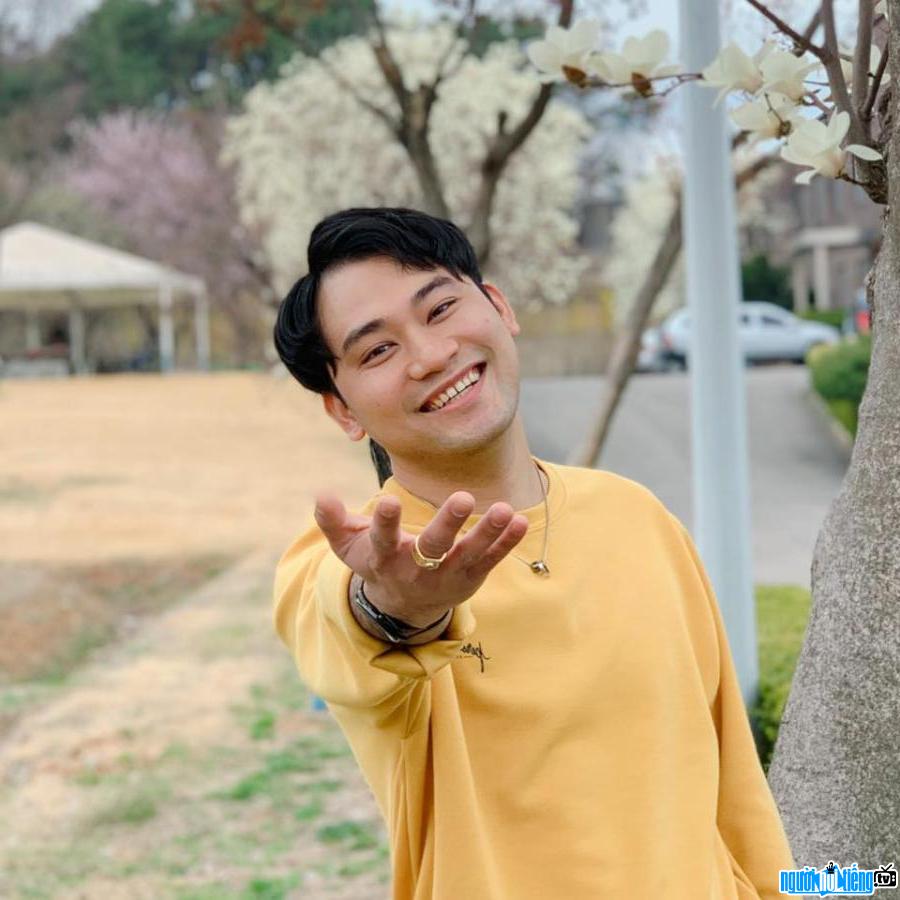 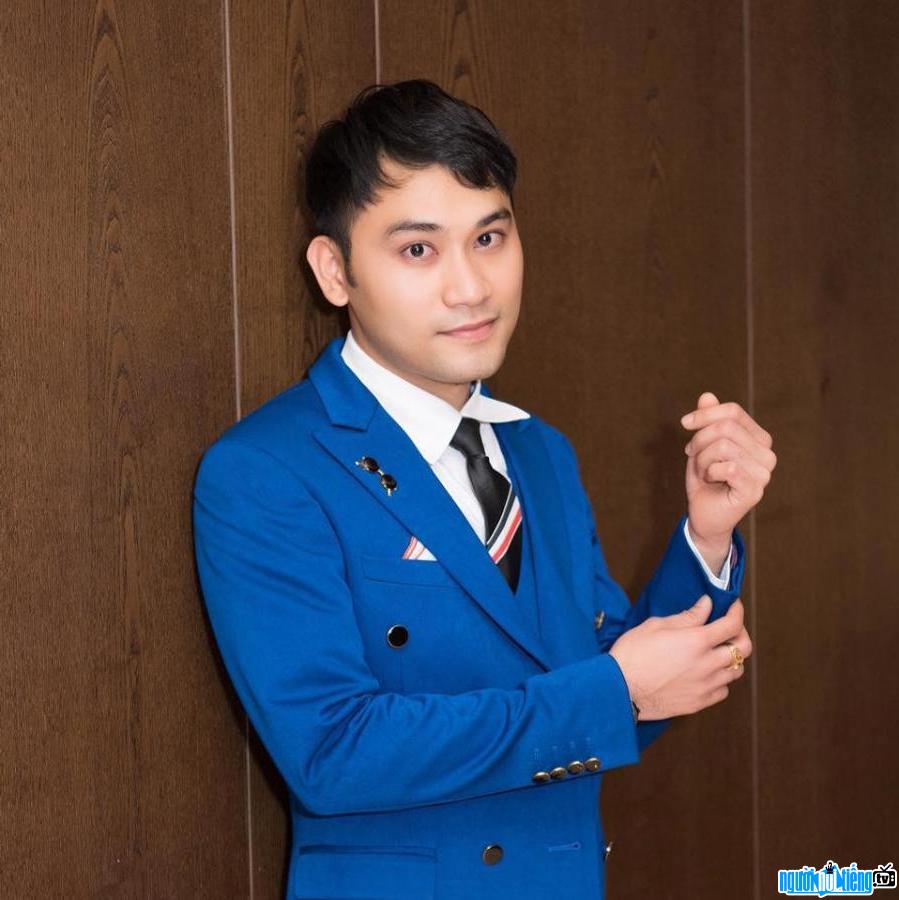 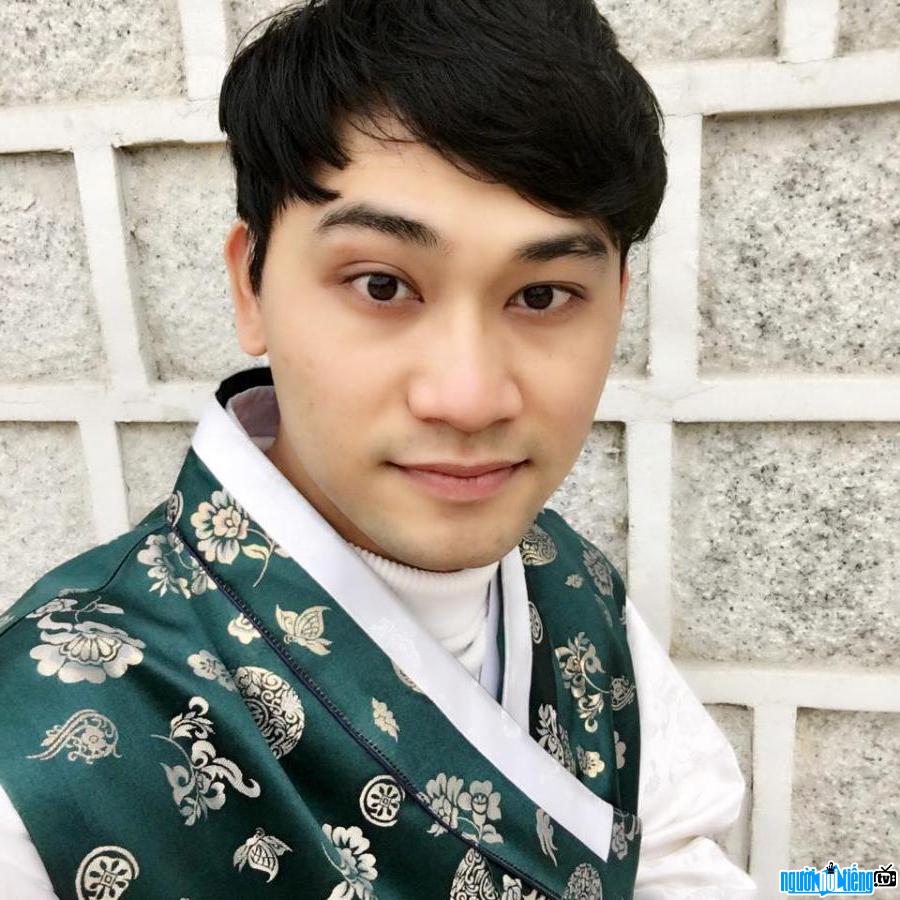 TikToker Tieu Minh is currently living and working in Korea