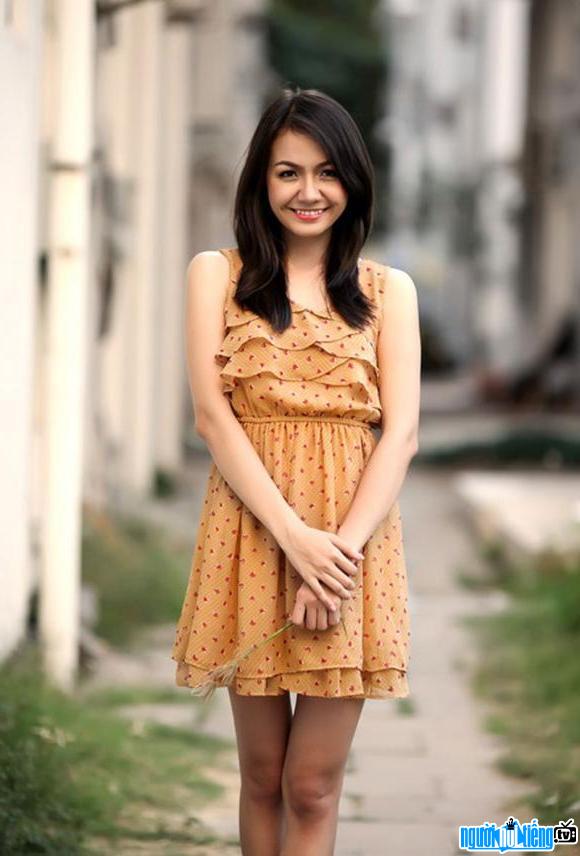 Who is Performer Ai Chau?
Ai Chau full name is Nguyen Ai Chau born in 1987, is an extremely beautiful and talented girl. She is currently a famous actress and model that is loved and known by a large audience. Ai Chau has a beautiful face with a high nose bridge, big round eyes and a charming smile. Not only that, Ai Chau also has a balanced height with perfect three-round measurements and radiant pink and white skin, so she always attracts all eyes from the first time she meets her. Up to now, her personal facebook page has attracted 324 thousand followers and interest of the online community.
Before coming to actress Ai Chau, she used to be a model, and participated in the Miss Vietnam Women in Photo contest 2006 and won the title of 2nd runner-up. It's just a coincidence, she didn't think she would step into showbiz and have the success she has today. When she was a student in Ai Chau, she used to work as a model at a hair cutting show, unexpectedly with her standard body and pretty face, she caught the eye of former model Thanh Long - Director of Public Works. PL modeling agency. She was invited by Thanh Long to the company and trained methodically and so she entered the modeling world. After a few months of practicing as a model, Ai Chau started to register to participate in the beauty contest Miss Vietnam Women through photos 2006 and won the title of 2nd runner-up.
Graduated from university With a major in commercial English, Ai Chau decided to leave showbiz to work in her major. But only for a while, she was invited by the director to play the main role in the films "Sincerity" and "Mother's Love". Ai Chau wanted to try herself in a new field, so she agreed to come back and try again unexpectedly after these two successful films, she continued to be invited to try out in many different movies such as: Ngu Long Princess, Smile, my wife, Mad husband, Morning light, Reluctant bride, Ugly girl, Empty alley,... and all perfectly performed their roles and left an unforgettable impression on the audience. fake. After a series of successful films, Ai Chau has become a famous actor known to a large audience.
May the actress Ai Chau become more and more beautiful and successful. on the path you have chosen!

Who is Boy friend/ husband/ darling Performer Ai Chau?
Ai Chau is the wife of a famous director Huynh Dong

When was Performer Ai Chau born?
Ai Chau birthday 7-4-1987 (at the age of 35).
Where is Performer Ai Chau's birth place, what is Zodiac/Chinese Zodiac?
Ai Chau was born in Long An, of Vietnam. Ms working and living in Ho Chi Minh, of Vietnam. Ms, whose Zodiac is Aries, and who Chinese Zodiac is The Cat. Ai Chau's global rank is 1669 and whose rank is 185 in list of famous Performer. Population of Vietnam in 1987 is about 61,75 millions persons.
Celebrities born in:
/ 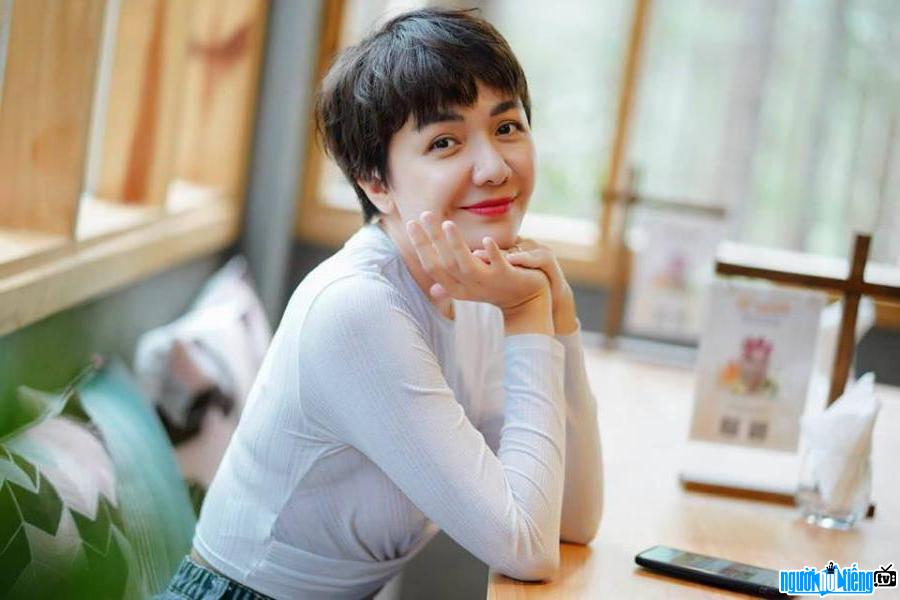 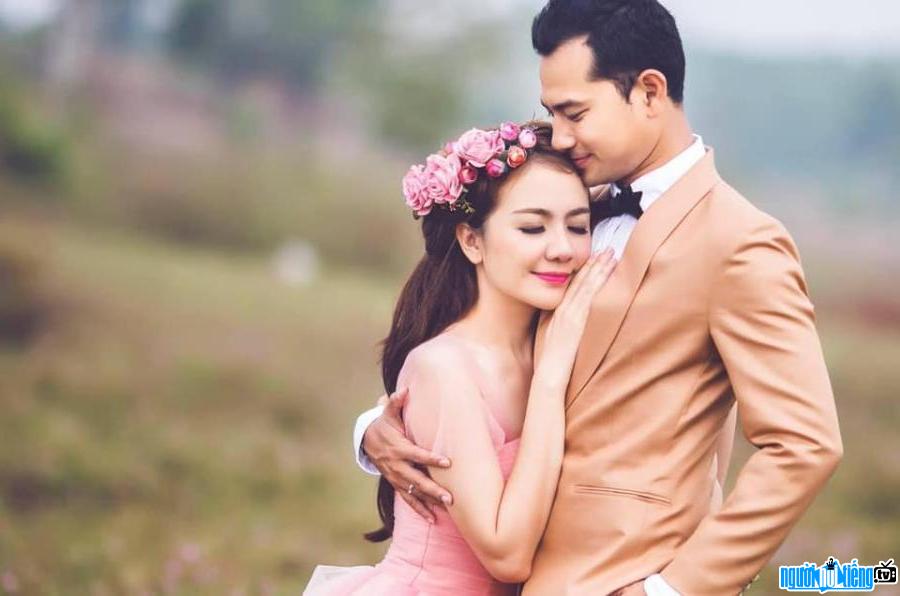 Intimate image of actor Ai Chau with her husband 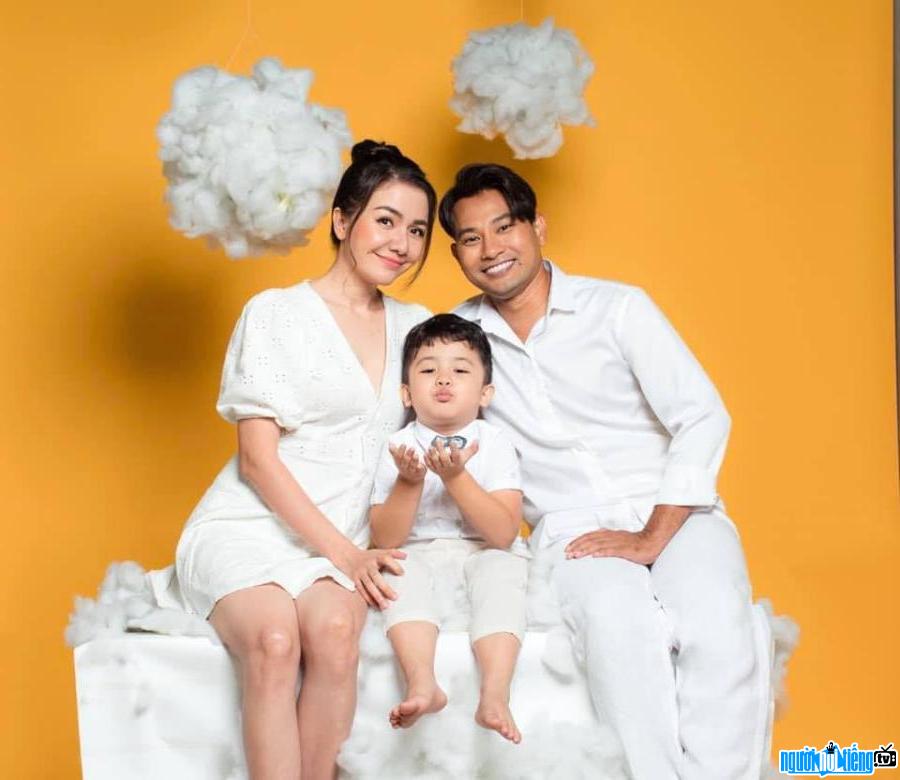 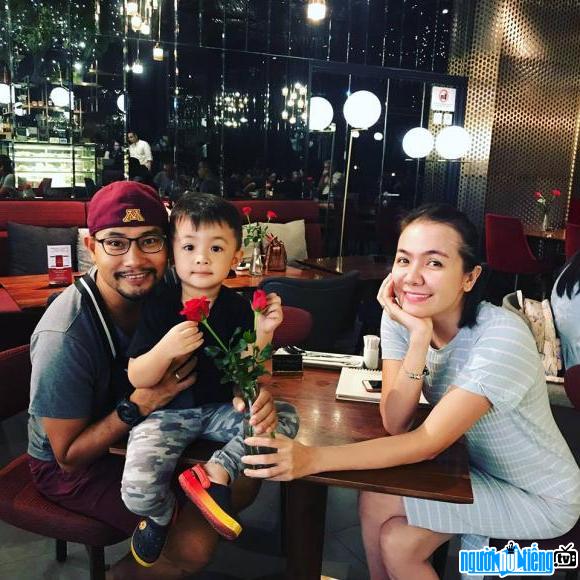 Events in the world in the birth year of Ai Chau

Ai Chau infomation and profile updated by nguoinoitieng.tv.
Born in 1987