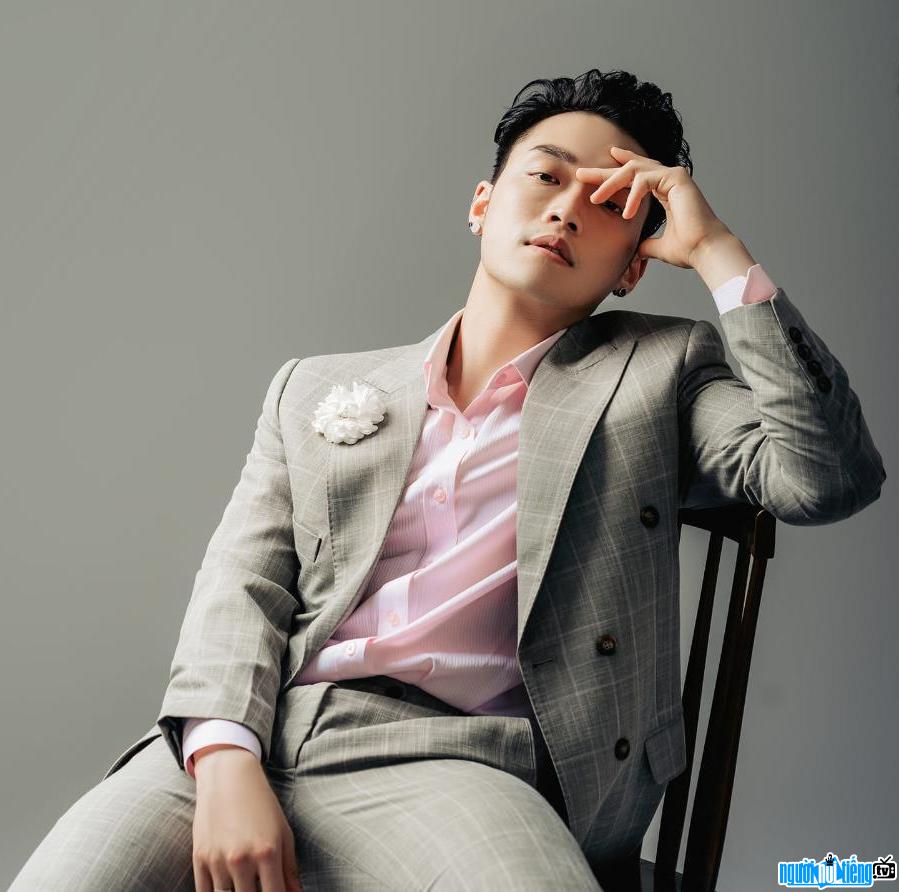 Who is Only Toker Tran Tu Long?
Tran Tu Long is a Tik Toker, the owner of the channel Tik Tok chunglongfamily - Thung Long Family. Tu Long's Tik Tok channel currently owns 1.6 million followers and 49.9 million likes. In 2019, he married his wife Phan Tuyet Mai and now they both have their first daughter. Tu Long's wife is also a hot Tik Toker, in addition, she also owns a personal Facebook page with more than 13,000 followers.
Tu Long and his wife are currently doing content creation. entertainment content on social networking platforms. Social work is still able to provide the couple Tu Long flexibility in time. However, he and his wife are also experimenting with other investment channels. Tik Toker guy, born in 1993, claims to be an "addicted" father. He likes to share pictures of his family's activities on social networks to keep happy moments. He never had the thought to build his daughter's image into a specific character on social networks. He and his wife both have the same opinion that is to force children to do what their parents want.

When asked about an ideal father figure, Tu Long said that he did not have a fixed role model, but he idolized many fathers, from each of them he learned a lesson. little. For example, he learned from The Rock & Kelvin Hart that despite a busy life, time for family is most important. He learned from Bishop TD Jakes it was the right value choice to help his child grow. However, he also set for himself small rules about allocating reasonable time to work, personal affairs and time to take care of children. If before, he only thought about his wife and work, now his thoughts are about his wife, children and finally work. With one more child member in the family, both Tu La and his wife have more joy, but the pressure in work and life will definitely be more. He set for himself some small rules about being a father: not to be conservative, to listen, to understand, to be an example for him in all the behaviors he wants to learn.

Currently, the Tu Long couple's Tik Tok channel is being enthusiastically supported by many netizens. His life is also very fulfilling. Hopefully, in the near future, the husband and wife's Tik Tok channel will bring many interesting and useful products to the online community. 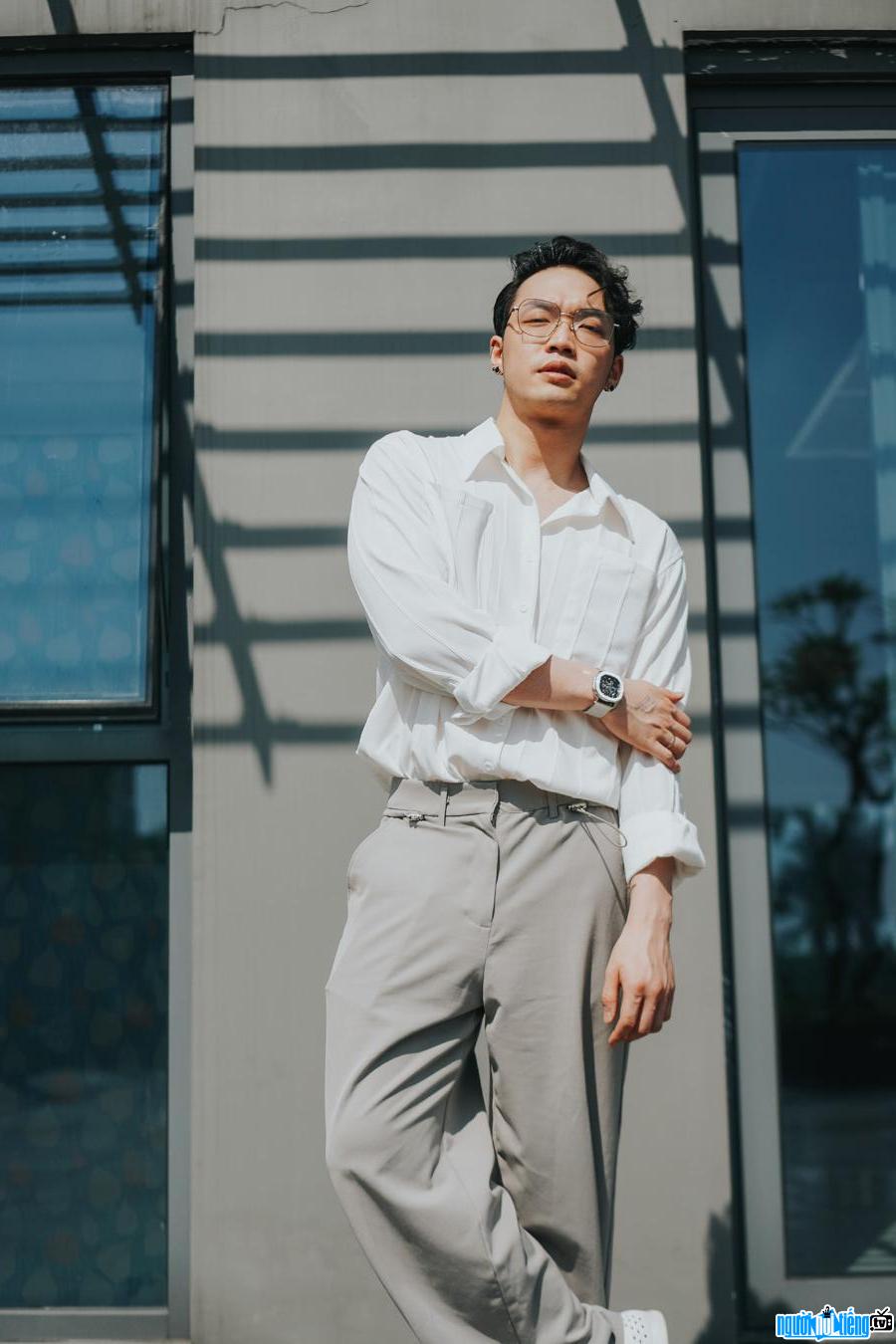 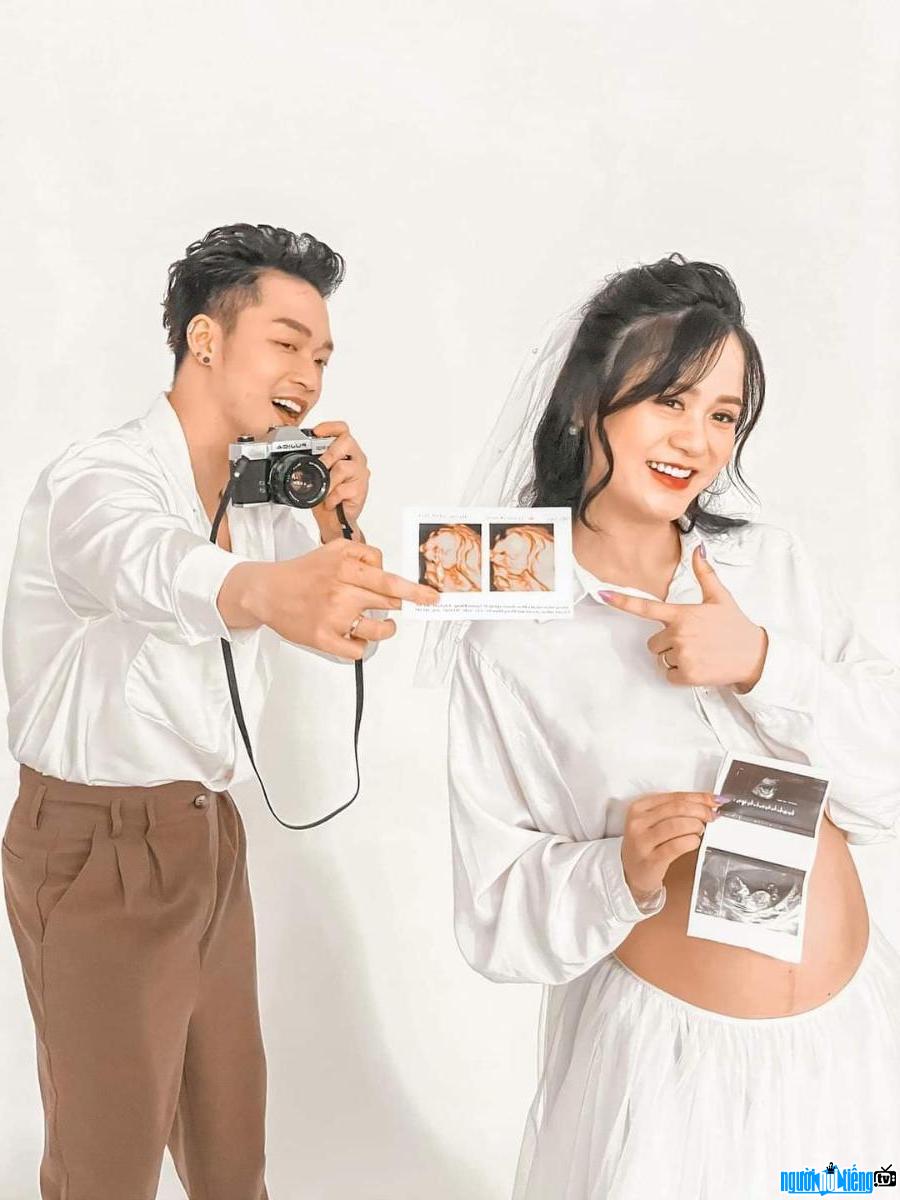