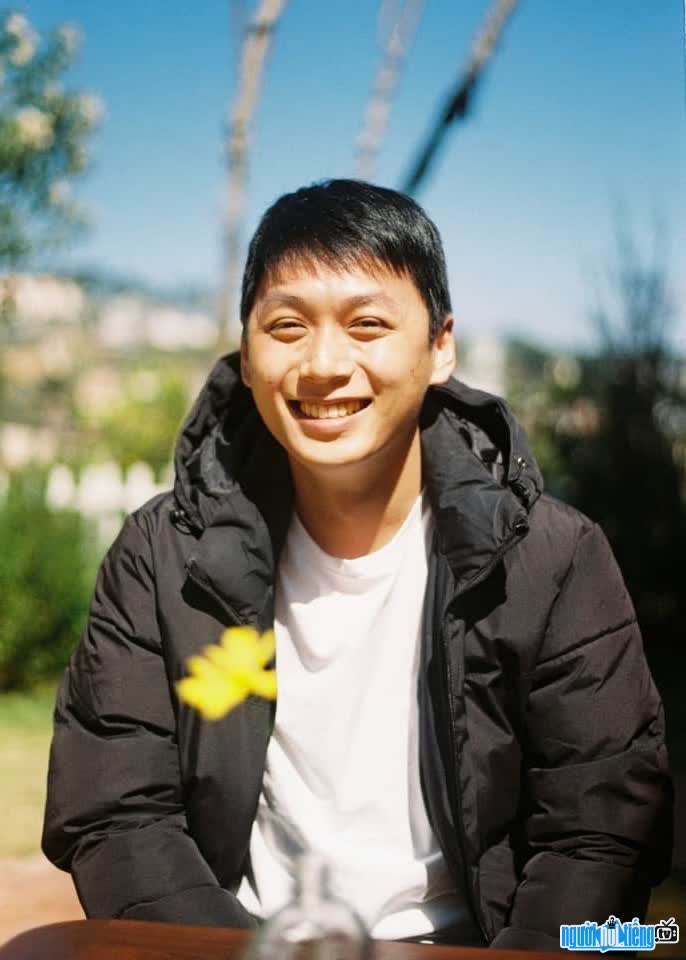 Who is Only Toker Truong Thanh Duy?
Truong Thanh Duy, also known by another name, Zi Truong, is a Tiktoker known by many people through his stories on his journey through Vietnam. After this Tiktoker shared pictures and clips of his journey, many netizens, especially young women, left comments expressing their admiration for his handsome appearance like an actor. he. Many people also commented that Thanh Duy looks similar to singer Hoai Lam and actor B Tran, hay Mark Prin of the land of the Golden Temple. It is worth mentioning that although the guy's journey through Vietnam has not ended, the online community still gives him compliments and encouragements for his enthusiasm, dare to think, and live life to the fullest for his passion. It is known that Tiktoker Truong Thanh Duy graduated with a degree in Agricultural Engineering from the University Can Tho. His current job is quality control at a company specializing in exporting agricultural and aquatic products at Hau Giang province. His journey of walking across Vietnam began in 2020. He said that his passion for travel and curiosity to discover new lands motivated him to make this journey. With a handsome appearance, sweet and gentle Western voice. The guy quickly received much love from netizens on Tiktok, Instagram, and Facebook platforms. Every social platform, the guy attracts a large number of followers.
Beautiful with content creation on the Tiktok platform, but Thanh Duy's limitation is that he is a man of few words and is loved by friends. Friends commented as "pale". But after a while doing Tiktok, he has become more confident, much more salty. He is very diligent in reading books, actively participating in online coaching courses to learn and accumulate knowledge and experience and help him be more confident in front of the camera. Currently, this Tiktok 9X guy is familiar with content creation. Every day, he spends 2 hours making clips. In the future, the guy will continue to invest in developing his channel. I feel grateful to those who have always followed and supported my channel. 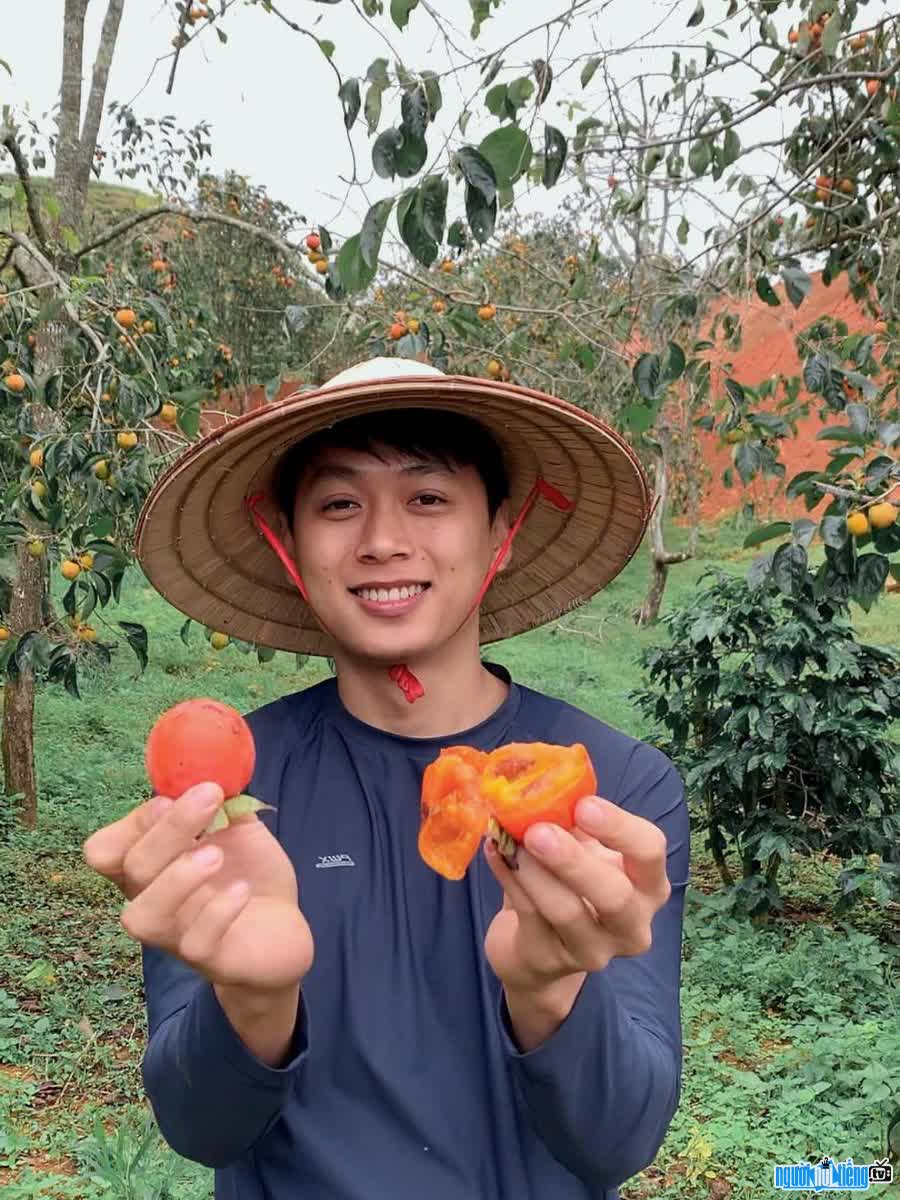 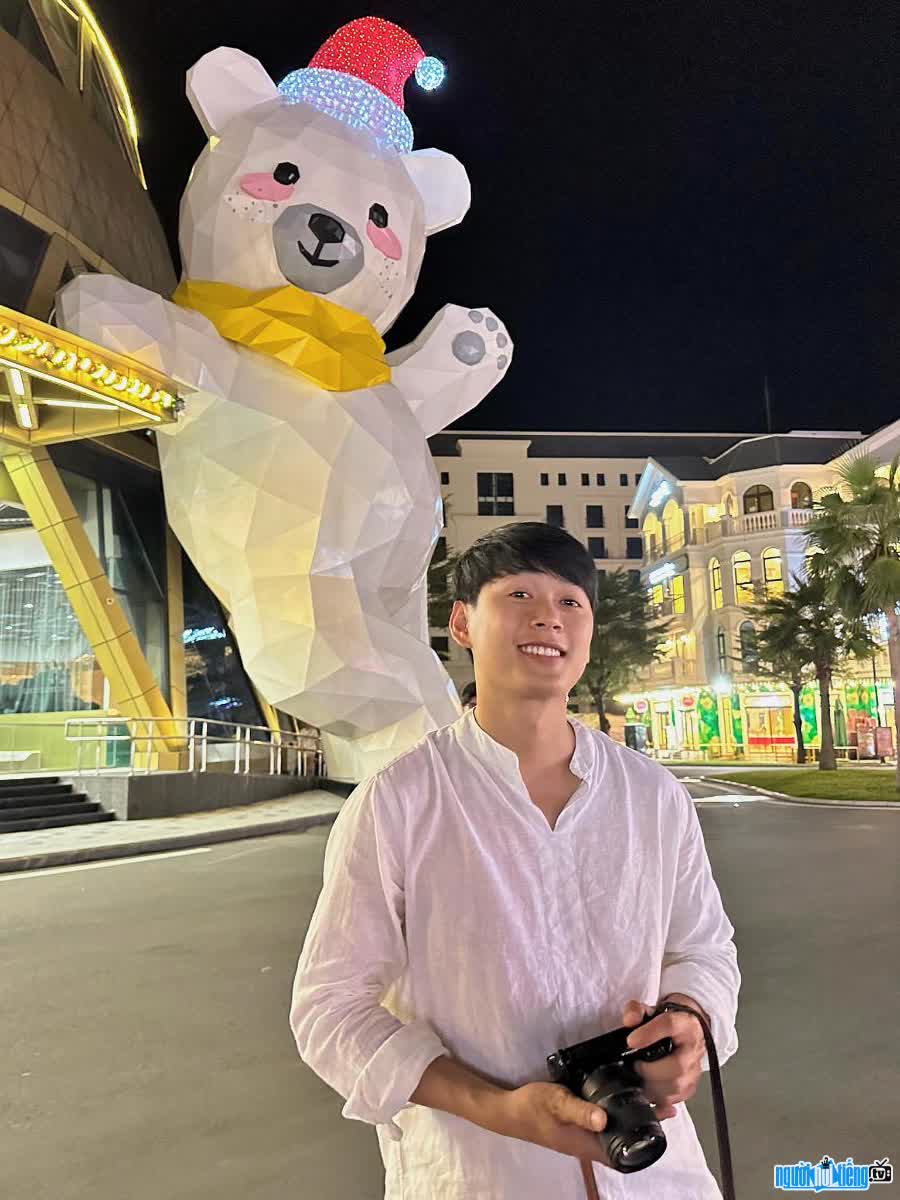 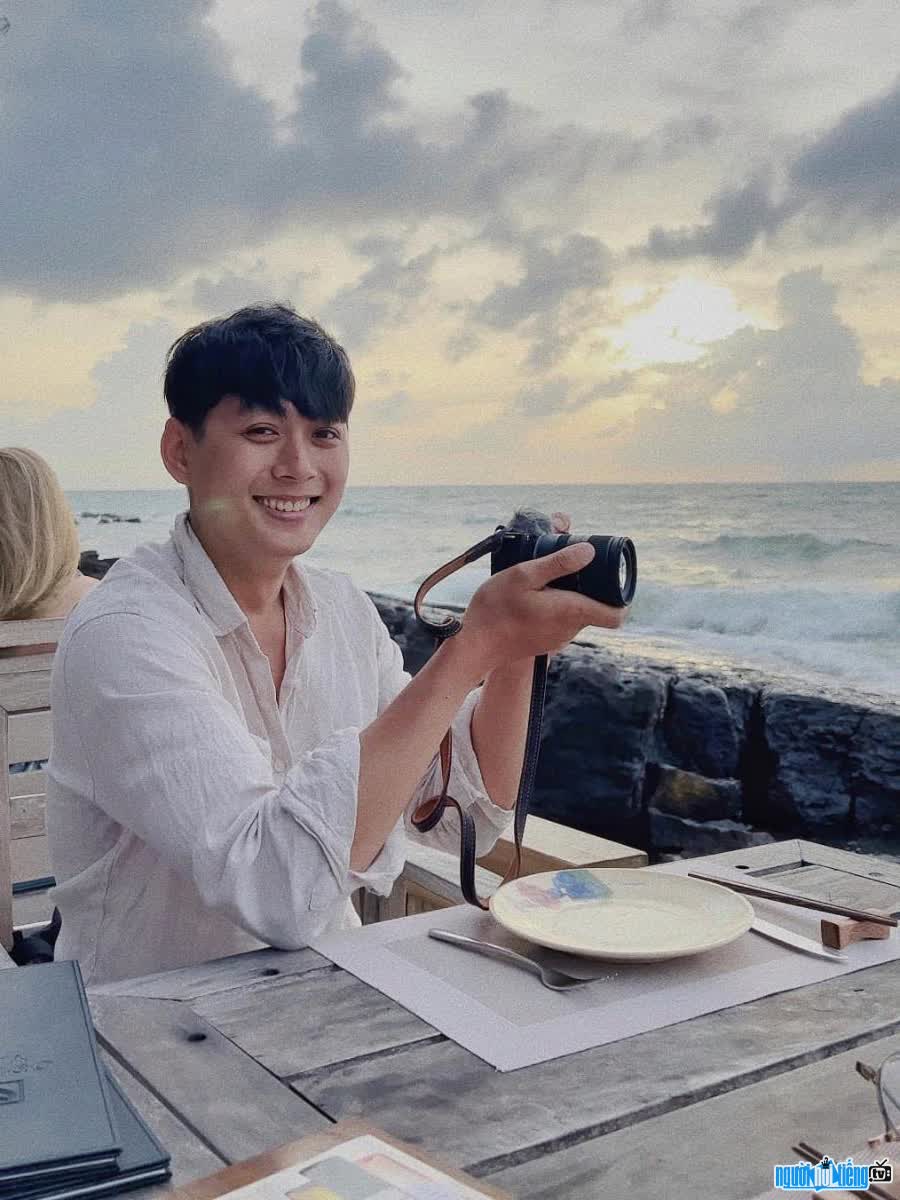