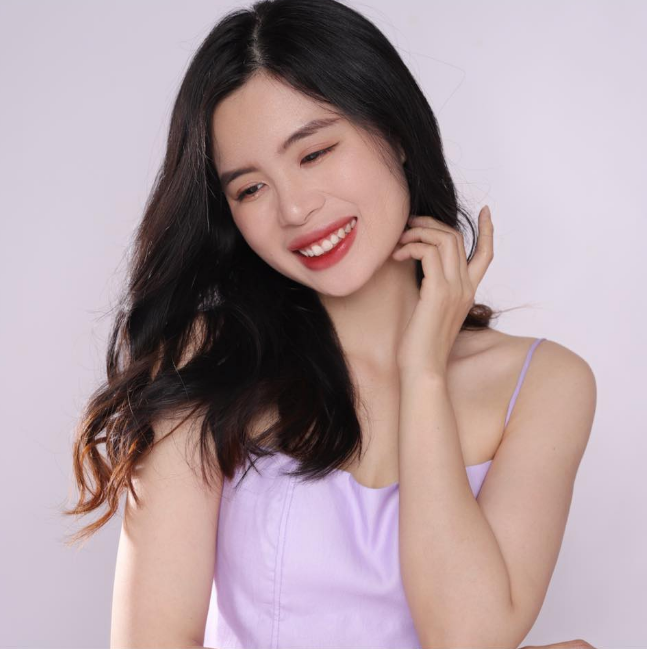 Who is Only Toker Vu Thi Quynh?

Vu Thi Quynh is an English teacher, along with that, she is also known by the online community when she owns the TikTok channel "Teacher Quynh", with over 860 thousand followers and the Youtube channel Ms. Quynh Official with 71,000 subscribers. Teacher Quynh stands out for her volunteer projects to help upland children overcome difficulties.
Vu Thi Quynh is currently working as an online English teacher, she used to be a student at the University. International Studies (National University Ho Chi Minh City), majoring in Marketing. Quynh has always wanted to open an English center to share her teaching methods with many people. Quynh has a Tesol international English teaching certificate and has a lot of experience thanks to her translation work, so she wants to build online channels to inspire people to learn English, share foreign language knowledge in a close and friendly way. most naturally through English songs, movies...
In recent months, Quynh has carried out a volunteer project to build schools for children in Ha Giang. She shared, she inherently has a passion for game genres. Playing the game in moderation has kept her entertained and made many new friends. "A game tournament only brings joy to me personally and to everyone playing the game, it is not complete joy. Joy is only complete when it brings value to the community. Along with that, I want to use this job to erase prejudices about the gaming community," Quynh shared. Each game competition is held periodically every month, the participation fee is 20,000 VND. In the first month of implementation, the game tournament attracted young people to participate and even those who did not participate also contributed money to the fund. The number of subscribers is constantly increasing. The money is enough to take care of meals and support learning necessities for disadvantaged children during the 2 semesters that Quynh is implementing the project.
When in progress. With this kind of volunteer project, Quynh feels pressured when her plan comes out right after a 'sensitive' time involving a few celebrities doing charity work. However, Quynh doesn't get too caught up in negative words so, instead, she tries to do the best she can. To show her responsibility to benefactors, she always pins the statement file at the top of the Fanpage "Teacher Quynh", so that any participant can access and monitor it at any time. 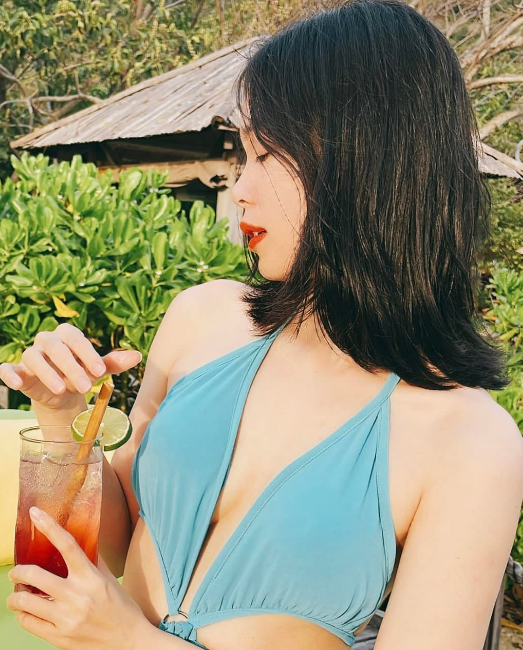 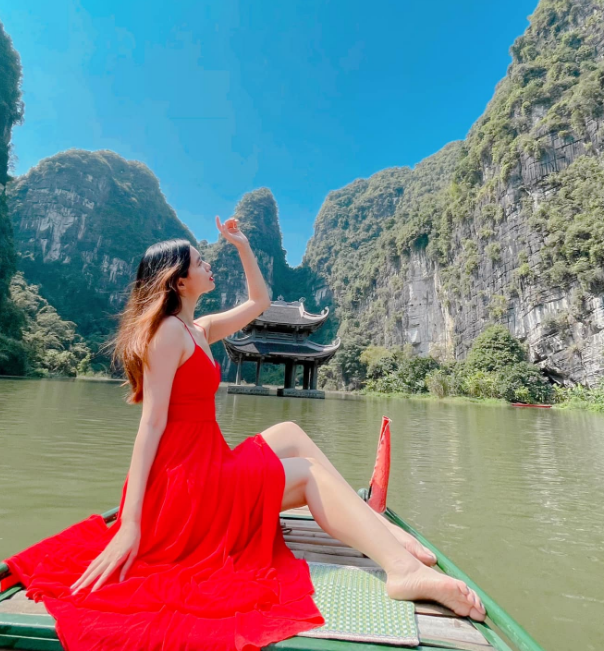