Only Toker Will In Vietnam

Famous people> Only Toker> Will In Vietnam
Index of content: 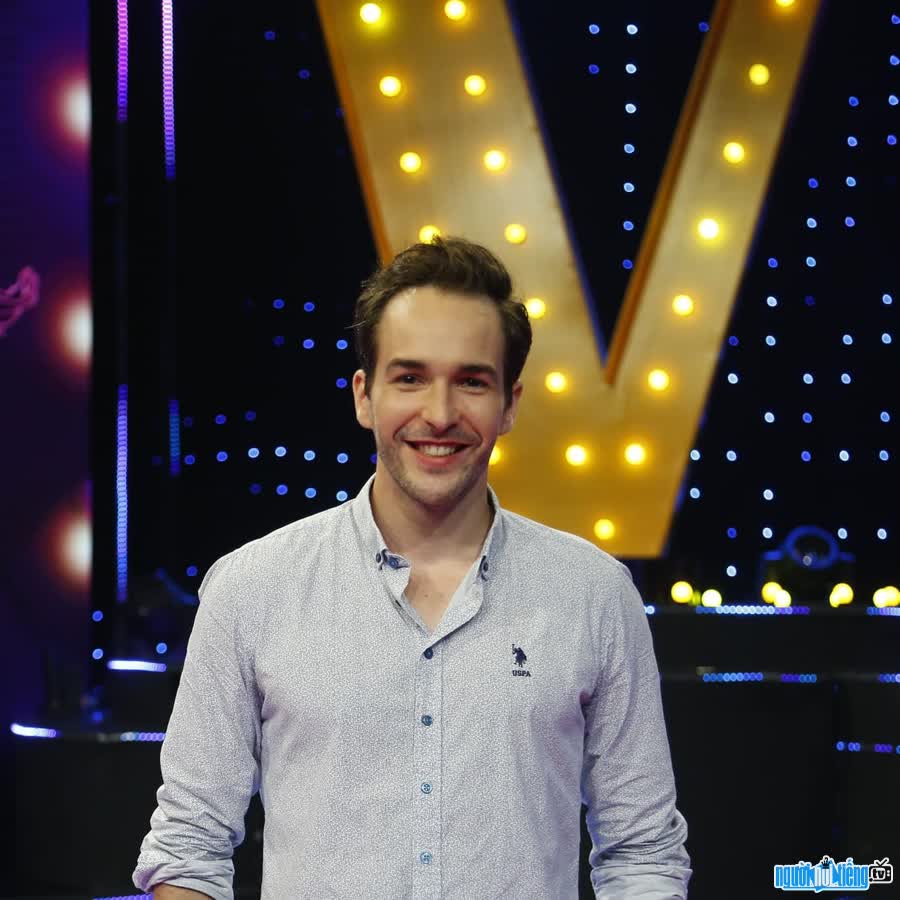 Only Toker Will In Vietnam profile

Who is Only Toker Will In Vietnam?
Will Courageux (born in 1992) is a Tiktoker as well as a Youtuber familiar to Vietnamese people through his videos of Vietnamese culinary experiences. Currently, on the Tik Tok platform, he has more than 3 million followers.
In 2014, Will and his family went to Vietnam to travel. After that trip, he fell in love with the S-shaped country, so much so that he decided to quit his job in Sweden and move to Vietnam to live.
"In my opinion, it's important to decide what you want. For me, a high paying job is not what I'm looking for. So I decided to quit. work and try something new. That's why I now start making videos, creating content and sharing it with everyone," Will said.
He also said that he chose Ha. Noi made a stopover because of her love of Northern cuisine such as bun cha, pho, vermicelli or enjoying coffee around the lakes in Hanoi. Each street of Hanoi, Will feels a new thing of its own: "This city has a traditional beauty, a bit mysterious. It feels like I'm living in a big village".
Watching Will's TikTok account, one feels like stepping into the world of Vietnamese cuisine, from crab vermicelli, vermicelli, beef noodle soup to banh day, duck eggs. , blood soup, you can find videos of Will trying these dishes.
Will's culinary journey in Vietnam happens naturally. He shared that he often doesn't have specific places to eat, but learns gradually through each trip or is introduced by Vietnamese friends.
Handsome appearance and friendly attitude. Will Courageux's willingness to experience Vietnamese culture has helped Will Courageux have a large following. One of his wishes when he founded the channel was to promote the culinary and cultural connection between Vietnam and France.
I feel proud and honored to receive it. support from the Vietnamese people. This also contributes to the motivation for him to maintain and develop his content more. In the future, Will Phap plans to create educational and entertaining content on both Youtube and Facebook.

Who is Girl friend/ wife/ darling Only Toker Will In Vietnam?
Updating!

Summary of Will In Vietnam profile

Portrait of Tiktoker Will Courageux 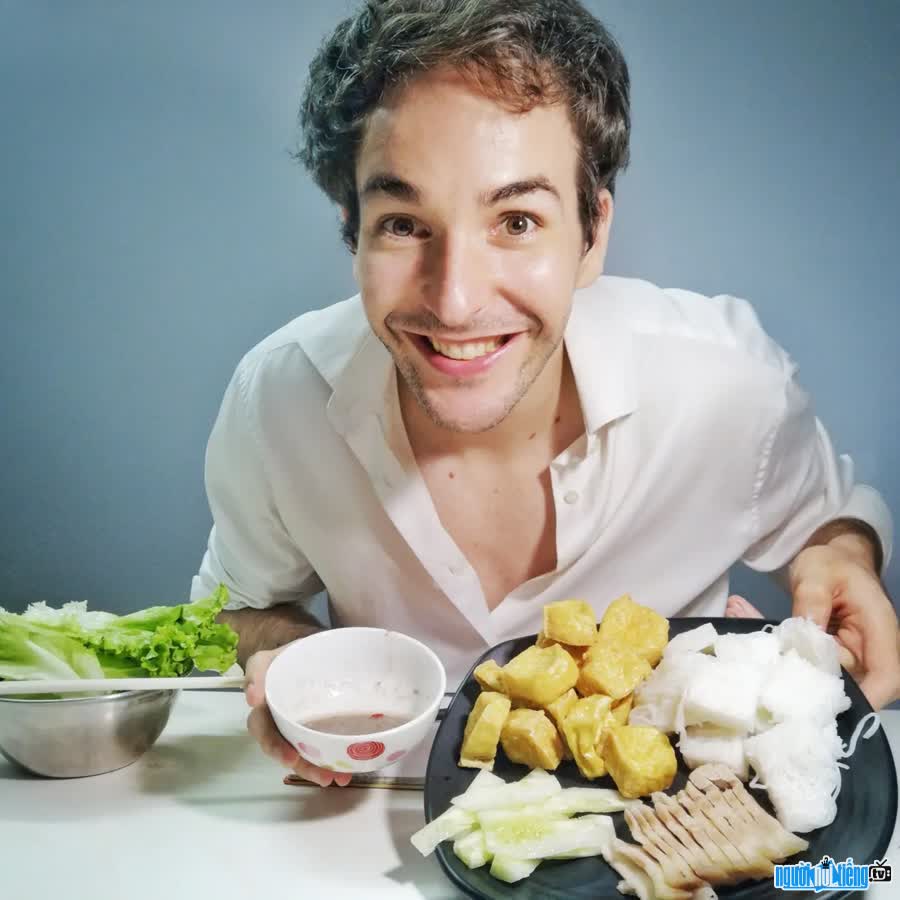 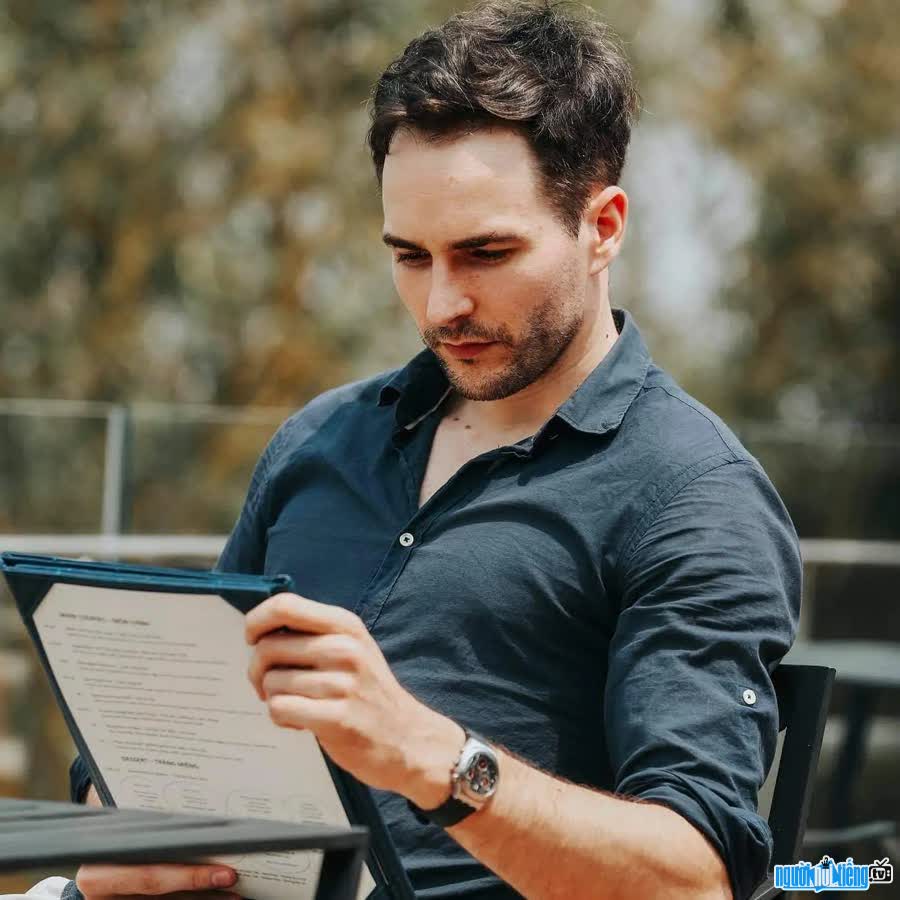 Will In Vietnam ranking

Birthday Will In Vietnam (7-4) in history

Note about Only Toker Will In Vietnam

Will In Vietnam infomation and profile updated by nguoinoitieng.tv.
Born in 1992