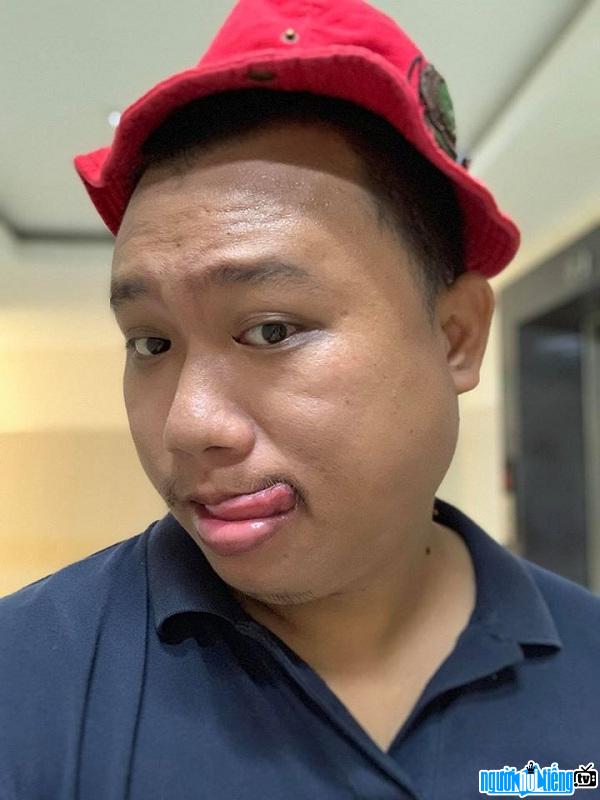 Who is Performer Bao Suzu?
Bao Suzu (real name Tran Dinh Bao) is a Vlogger, a freelance actor who has appeared in many films such as: Long Ruoi (in 2009, director Charlie Nguyen), Lo To (2016), You're My Grandmother (2017, director Phan Gia Nhat Linh), Autumn Promise (2019), director Nguyen Quang Dung)… Although the broadcast time is not much, Bao Suzu's roles are very charming, leaving a good impression in the hearts of the audience. But perhaps, Bao Suzu is more known to the online community through his monologue videos with extremely "quality" content, especially only close-ups on social networks. The chubby appearance and the ability to express emotions on the face very well help Bao Suzu make his own mark. He also owns many funny photos that make the online community excited.
Bao Suzu currently owns a fanpage of more than 700,000 followers with many millions of "views" videos. Most of Bao Suzu's videos are taken advantage of. Filmed with a phone in your spare time, not too much investment, but thanks to the impressive content, it still attracts the audience. Anyone who follows Bao Suzu feels happy and comfortable. Ideas often appear suddenly when he surfs Facebook or reads something. The success in Bao Suzu's videos is because he always keeps up with trends. With Bao Suzu, the script does not need to be too much or just appears at the right time to be well received by the audience.
Most famous artists in showbiz then switch to business, Bao Suzu is the opposite, he is a businessman. achieve success before hitting the cinema gate. Bao Suzu is the CEO of an influential technology and media company in the world with a team of more than 50 employees. He is also the owner of a famous cafe in Saigon. He came to the cinema as an unspecified predestined cause, mainly because of work. Bao Suzu often suggested to the director to let himself appear in a supporting role in the movie. Thanks to that, he created a relationship with the film crew, promoting the film is also more convenient.
In real life, Bao Suzu is no different from the characters he has shown on screen, still a fat guy. look, dust, say what "quality" that sentence.

When was Performer Bao Suzu born?
Bao Suzu birthday 8-11-1983 (at the age of 39).
Where is Performer Bao Suzu's birth place, what is Zodiac/Chinese Zodiac?
Bao Suzu was born in Quang Ngai, of Vietnam. Mr working and living in Ho Chi Minh, of Vietnam. Mr, whose Zodiac is Scorpius, and who Chinese Zodiac is The Pig. Bao Suzu's global rank is 442 and whose rank is 31 in list of famous Performer. Population of Vietnam in 1983 is about 56,66 millions persons.
Celebrities born in:
/ 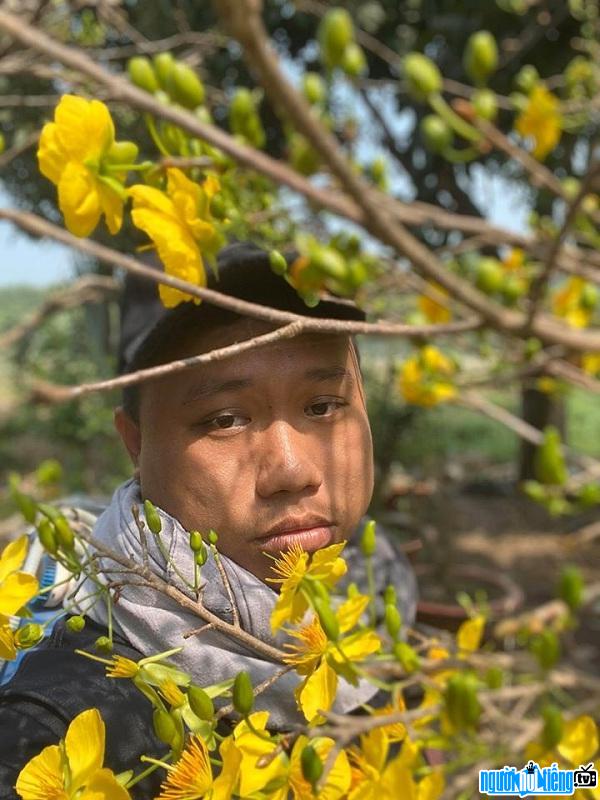 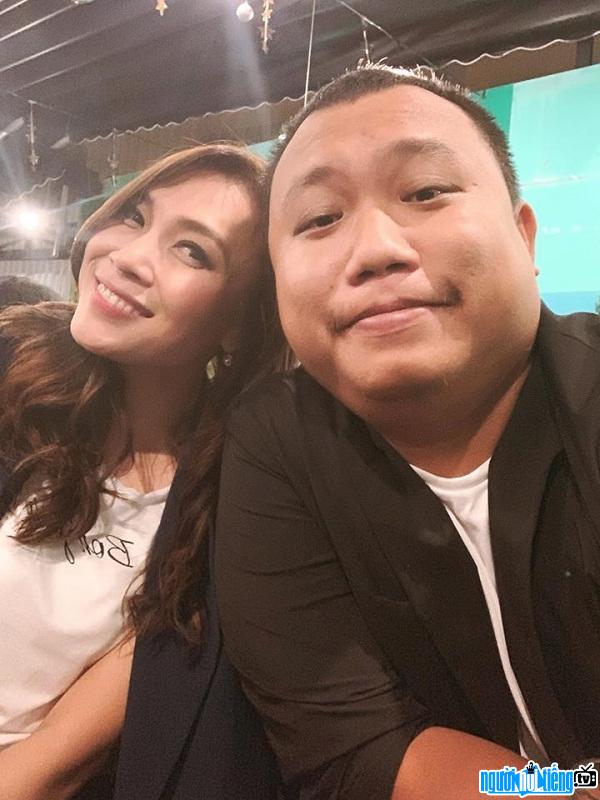 Actor Bao Suzu took a photo with singer My Tam The image of actor Bao Suzu caused a storm.

Events in the world in the birth year of Bao Suzu

Bao Suzu infomation and profile updated by nguoinoitieng.tv.
Born in 1983