Actor Bui Hong Nhat Ha is also known as Ha Bui, the girl born in 2000 is currently an impressive face to the film community. Although she is a completely Vietnamese child, she still makes many people whisper with her attractive "Western" beauty and slim figure.Despite her young age, the 10x hotgirl has achieved admirable achievements. In 2018, she excellently entered the top semi-finals of Miss Vietnam Student, and honored to enter the top 10 generation 2x of the online ranking of Miss Universe Vietnam 2019. Besides, Ha Bui. She also has a very talented acting talent, since she was a 12th grade student, she has reached the top of the finalist of FPT University Talent Scholarship
Currently, Bui Hong Nhat Ha She is a 3rd year student at Hanoi University of Business and Technology. She has reserved her results to determine to pursue her passion for art, Ha Bui is also the new face of the Faculty of Drama Actors and Peoples. ethnicity - Ha University of Theater and Cinema, to be able to pursue her passion, Ha Bui also had to overcome many difficulties, she shared that "my mother used to tear up her application. five grades 12 when I intend to take an art exam. Mother and family have always considered art as a kind of music without any species. Despite the achievements from the competitions, the family could not be moved. Many times, I cried until my eyes were puffy and the pressure was overwhelming." But with determination to pursue her passion, she always knows what she needs and can do. She still hasn't given up her passion for acting
Overcoming thousands of contestants, Ha Bui has excellently entered the final round of both acting, film and television actors and theater actors. Ethnic. With the hope of "absorbing and developing more deeply about traditional art forms", Ha Bui was determined to choose Drama and Theater, and on the family side, she also had a more positive view of art when she was honored. Named to become the new valedictorian of the National Theater and Drama major at Hanoi University of Theater and Cinema, she also gives advice to young people "If you are really serious about your passion. Be brave enough to face difficulties. If you have passion, then passion to the end! ” 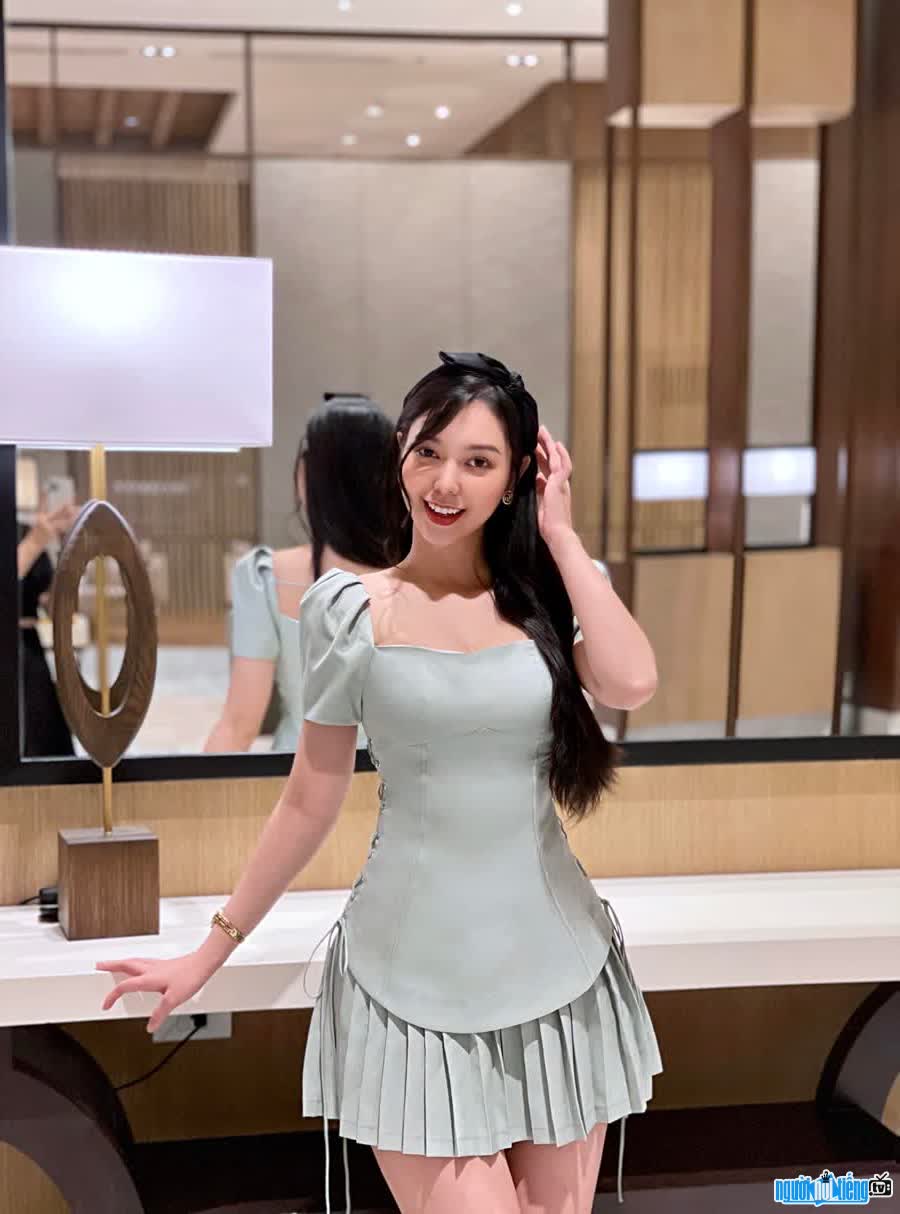 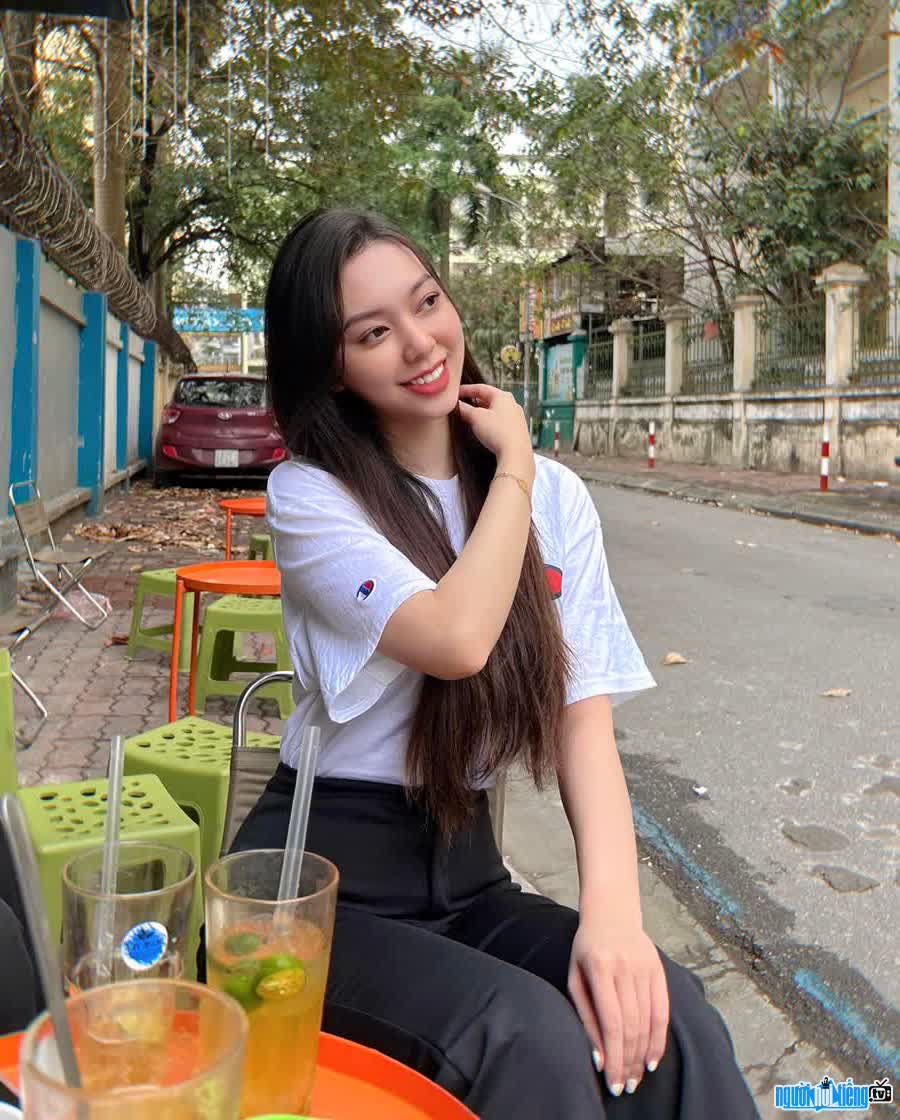