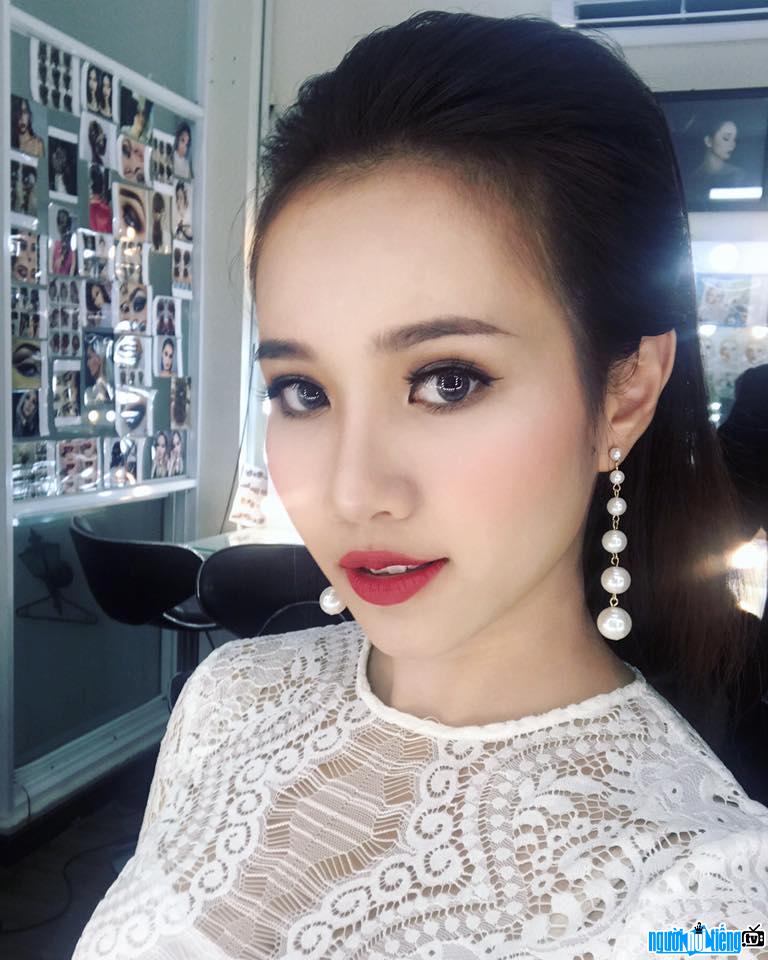 Who is Performer Mai Bao Ngoc?
Mai Bao Ngoc is one of the familiar faces to Vietnamese television audiences. She is the MC of the program: Stars and Events, Explore with Teens, Great Talents, Weekend Cuisine. In addition, she is attracting the audience's attention through the role of an actress. She played the main role in films such as: Unlike yesterday, Love, Curse, Invisible Beast, Ren's Story, Crazy Fan...
After 3 years of entertainment, Mai Bao Ngoc are gradually trying to assert their bravery, and improve themselves. She is also known as the new "pearl girl" of the Vietnamese film village, promising to bring many surprises in the near future.
Recently, fans have been admiring the beautiful wedding photos. couple's spirit Vo Thanh Hoa and Mai Bao Ngoc. It is known that the two's wedding invitations are designed with a black-gold direction, quite similar to the poster of the movie "A Thousand Years". The main character in this film is Mai Bao Ngoc and her fiance-director Vo Thanh Hoa.
It is known that the wedding ceremony of this couple is at 5:00 pm on January 7, 2018. at a wedding convention center in Tan Phu district, Tp. Ho Chi Minh. Mai Bao Ngoc and Thanh Hoa's wedding was held according to a traditional ceremony in the morning.
Currently, the couple is still busy with many jobs. The fiancée of Mai Ngoc is completing promotional film projects for two movies, "30-year-old grandfather" " and "Swap" are expected to be released this year.
Bao Ngoc said that her fiancé has never been angry with anyone. On the set, Thanh Hoa has never raised her voice to anyone, when in trouble, he often calmly finds a solution. When the two are together, she feels very close and happy. It is known that Mai Ngoc and Thanh Hoa have been in love for more than two years, but the couple is always as passionate as when they first fell in love. 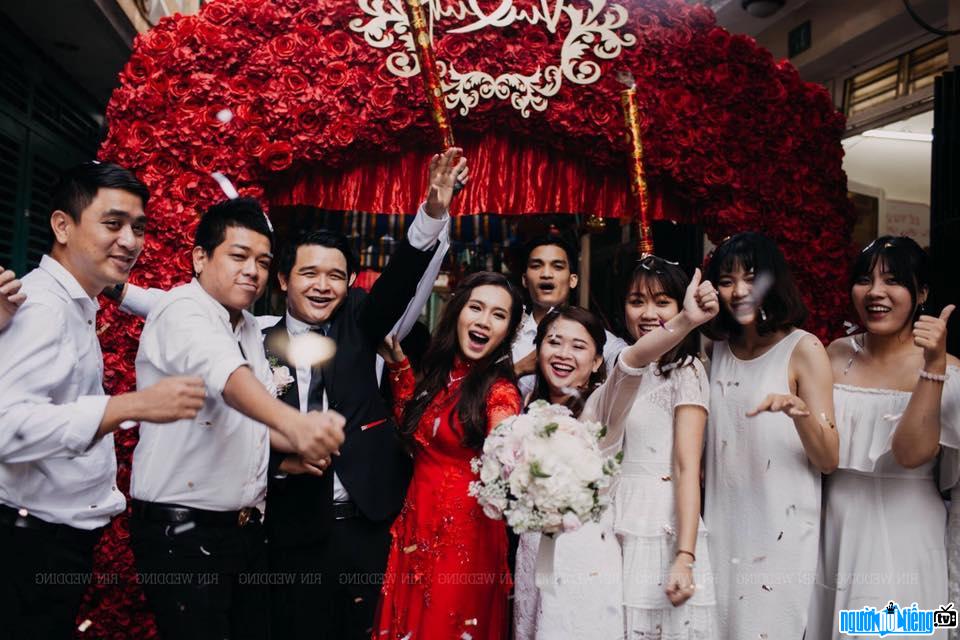 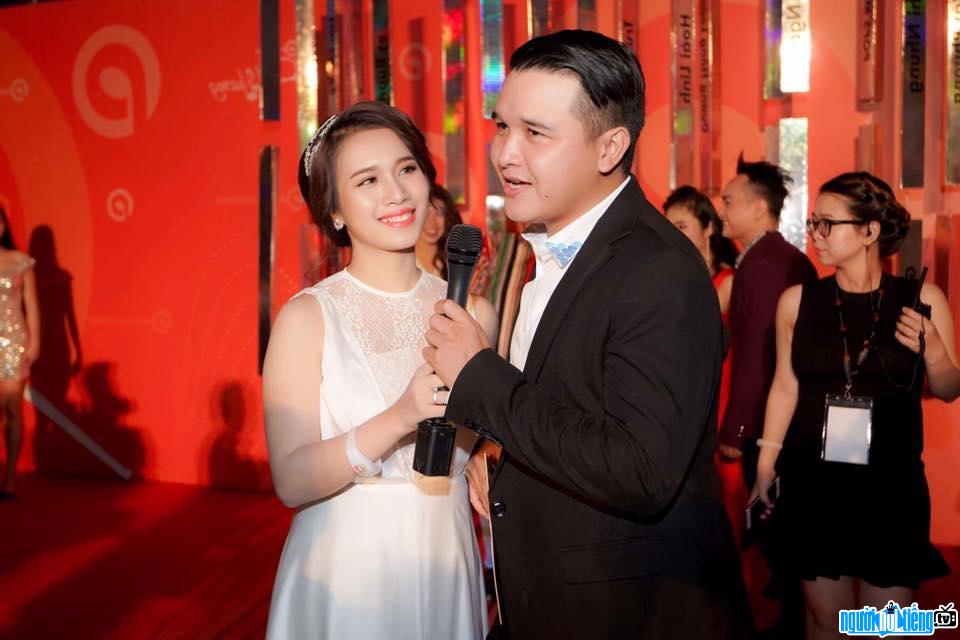 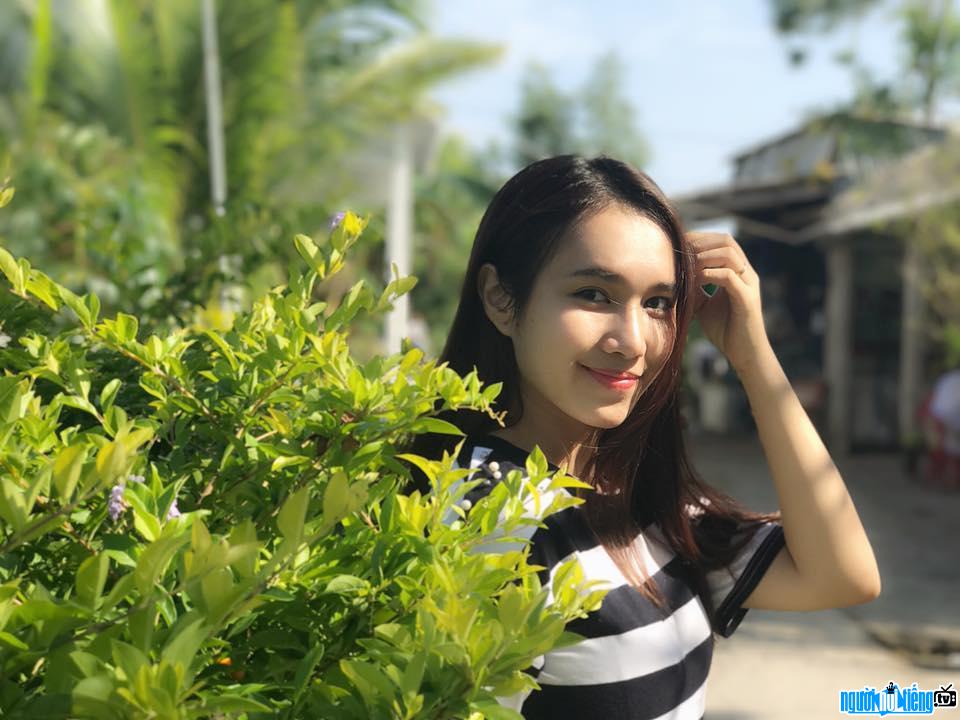 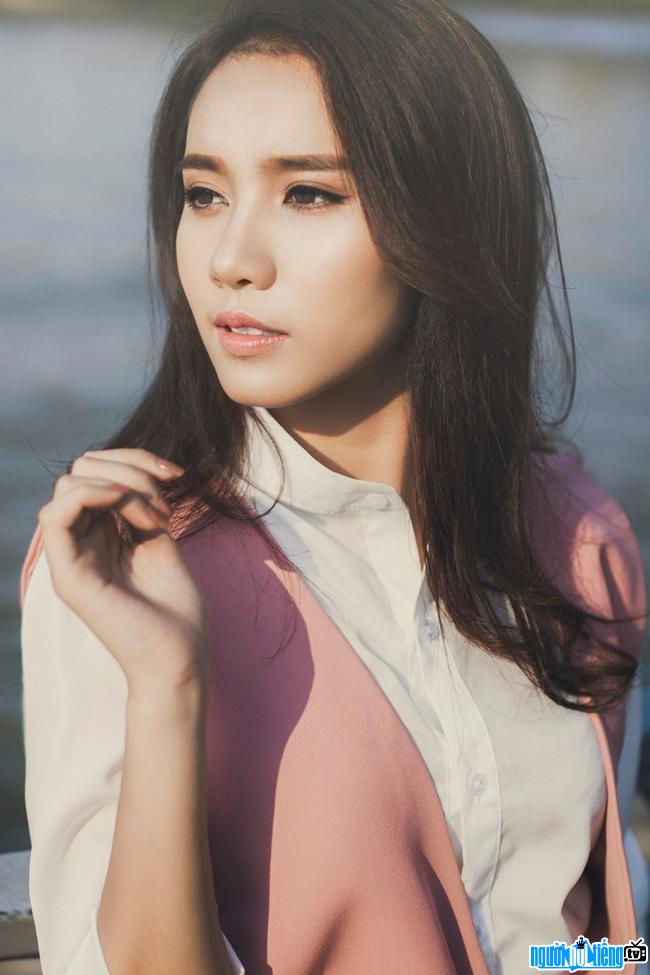 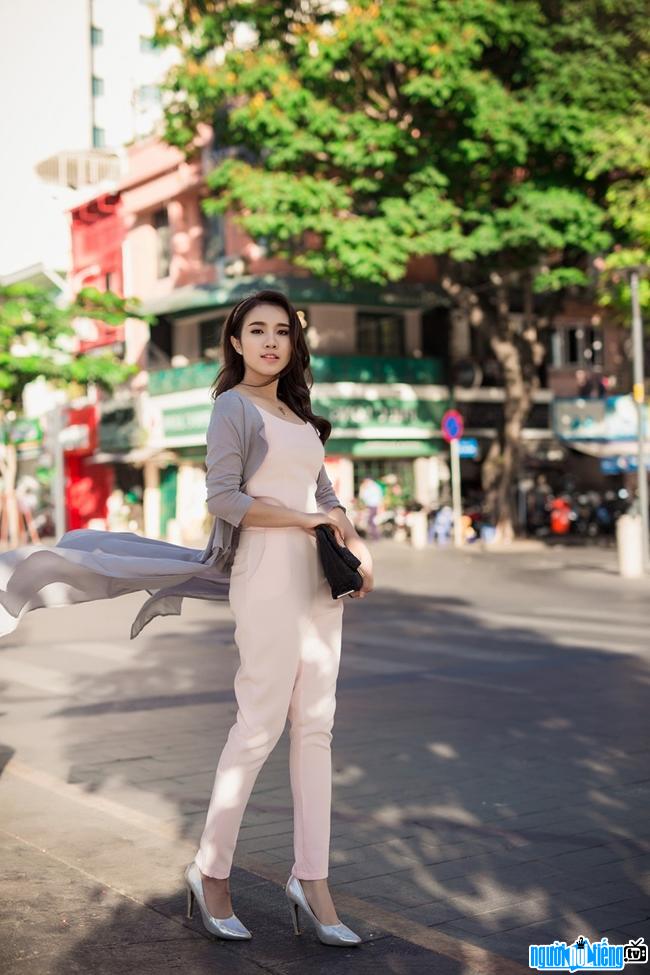 A young actress Mai Bao Ngoc image on the street