Who is Performer Chinh Pham?
Chinh Pham real name is Pham Thi Mai Chinh is a freelance actress who Tay Ninh. She is known to the audience through the role of the villain Yen Duyen in the movie "Afternoon Tilt" aired on SCTV14. Although he has been in the acting profession for more than 10 years, the name Chinh Pham is still unfamiliar to many audiences.
Like many young people of the same age, after graduating from high school, Chinh Pham has applied for the university entrance exam. However, her childhood dream was to act in movies. And she secretly submitted another set of documents to the College of Theater and Cinema Ho Chi Minh City. As a result, she passed the runner-up in this art school. Since then, Chinh Pham's life only has meaning when associated with two artistic words. Fortunately for the Tay Ninh 8X actress, she received an invitation to act in a movie when she was still in school. After graduating, every year she received invitations to participate in long-running drama projects. Not relying on luck, she always tries to best embody her character. So, there are times when the film has closed and she still hasn't gotten out of the role for a month. Still thinking that I'm living like that character and acting like that character.
Regarding the reason for not being in the press, actor Chinh Pham thinks that his roles are not perfect nor ecstatic, not worthy to be played. the press noted. Perhaps it was also because she felt selfish and wanted to keep that happiness for herself. "Tilt" is a big film project for actress Tay Ninh to have the opportunity to experiment and show off her acting ability. The character Yen Duyen for Chinh Pham takes on has a desire to sing. It is because of that desire that Yen Duyen makes up enough schemes, ready to trade everything to achieve the goal. Chinh Pham wants to immerse himself in the character Yen Duyen to send a meaningful message to young people: don't lose yourself because of fame. The character Yen Duyen is a difficult and challenging role, but she has completed her role well. Actor Cao Minh Dat, Chinh Pham's co-star in "Tilt" also commented on female An actor is a person who diligently learns about his role, listens and learns to make his role better.

Picture of actor Chinh Pham at a tourist destination 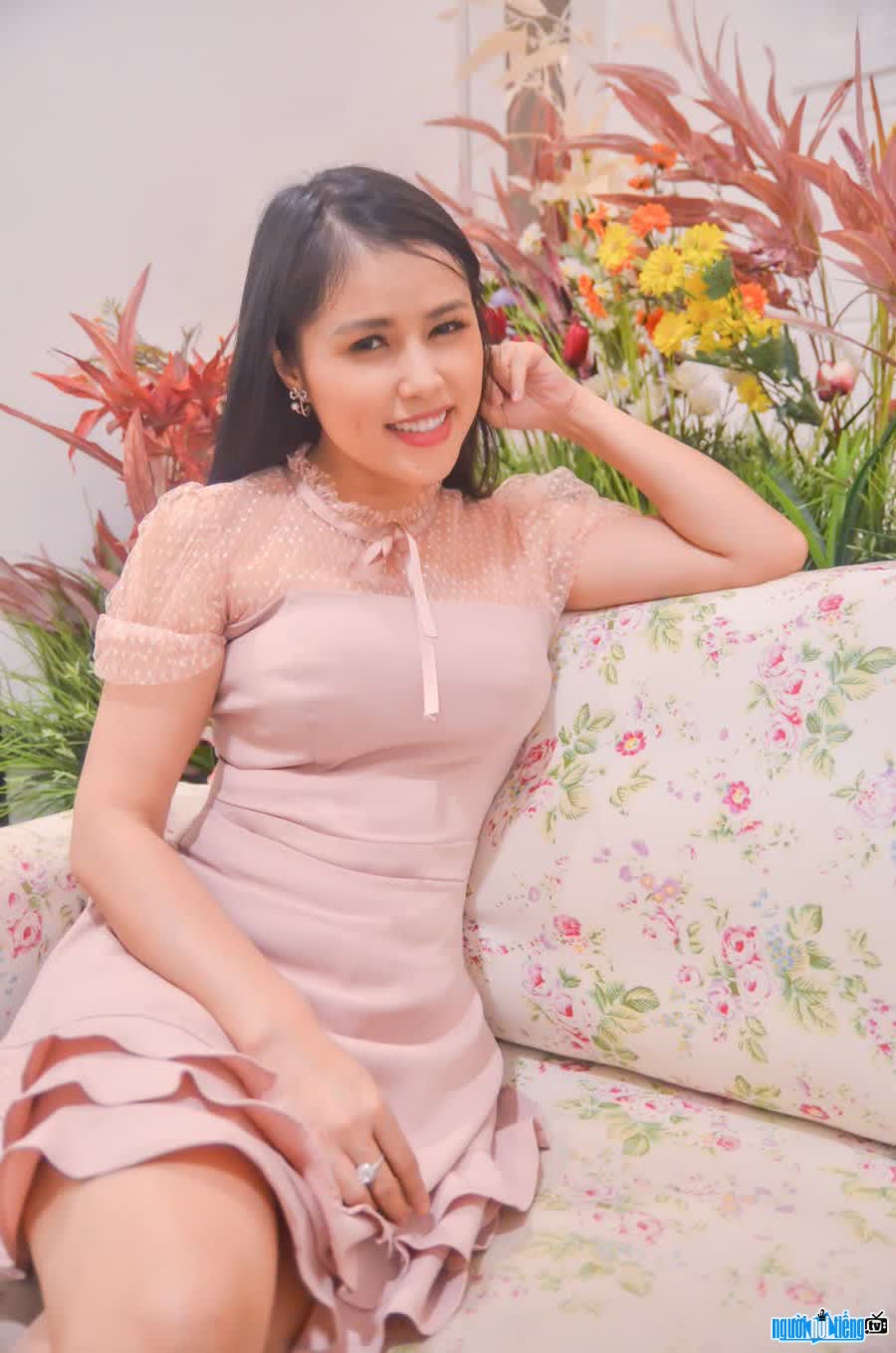 Events in the world in the birth year of Chinh Pham

Chinh Pham infomation and profile updated by nguoinoitieng.tv.
Born in 1987