Who is Performer Quang Anh?
Quang Anh's full name is Pham Quang Anh, is an actor known to the public through films such as: The story of betel nut, Memory Dien Bien, Going through the dark... with familiar characters who are police or soldiers. However, as a passionate, curious and creative person, Quang Anh always wants to try different roles, especially villains.
In 2015, actor Quang Anh won a gold medal for his role as Dang Mau Lan in the play "Justice does not fall" at the Professional Theater Festival nationwide in 2015, and the character of Colonel Lam in the play "For a peaceful life" at the National Theater Festival on "The image of a soldier of the People's Public Security". He has successfully portrayed these two characters and has convinced experts as well as a large audience of art lovers.
The role of Dang Mau Lan in the play "Justice does not fall" is considered a breakthrough. break in the acting career of actor Quang Anh. He plays the role ecstatically, making viewers feel the atmosphere of the 18th century in the most confusing context of Uncle Trinh's time. Dang Mau Lan's every gait and laughter were successfully performed by him, making the audience "terrified".
Previously, the audience had known Quang Anh through the roles that left an impression. But in recent years, he has transformed into more types of characters such as in Bitter Summer, Roses on Credit, Laughing Life, Ridiculous Rivals... As an actor who has With passion and enthusiasm, Quang Anh does not want to be framed in any image. He always explores and changes himself through roles with different personalities. He thinks that the character Dang Mau Lan is the culmination of his transformation, has confirmed that he can transform into all kinds of roles.
At the same time in 2015, Quang Anh succeeded with excellently portraying both characters with opposite personalities, and different historical circumstances. If Lam in "For a peaceful life" is a familiar role, he is an upright but powerful person, but he is creative in every small detail, still keeping his simple acting style but still convincing the audience. The role of Dang Mau Lan in "Justice does not fall" is destructive and can defy the consequences to do all the things he has cherished. To achieve this success, it requires him to strive to learn constantly, continuously improve his knowledge, acting experience, and especially always keep the passion and enthusiasm of an actor.

When was Performer Quang Anh born?
Quang Anh birthday ?-?-1980 (at the age of 42).
Where is Performer Quang Anh's birth place, what is Zodiac/Chinese Zodiac?
Quang Anh was born in Ha Noi, of Vietnam. Mr, whose Zodiac is (don't know), and who Chinese Zodiac is The Monkey. Quang Anh's global rank is 89927 and whose rank is 1015 in list of famous Performer. Population of Vietnam in 1980 is about 53,7 millions persons.
Celebrities born in:
/ A photo of actor Quang Anh and his wife 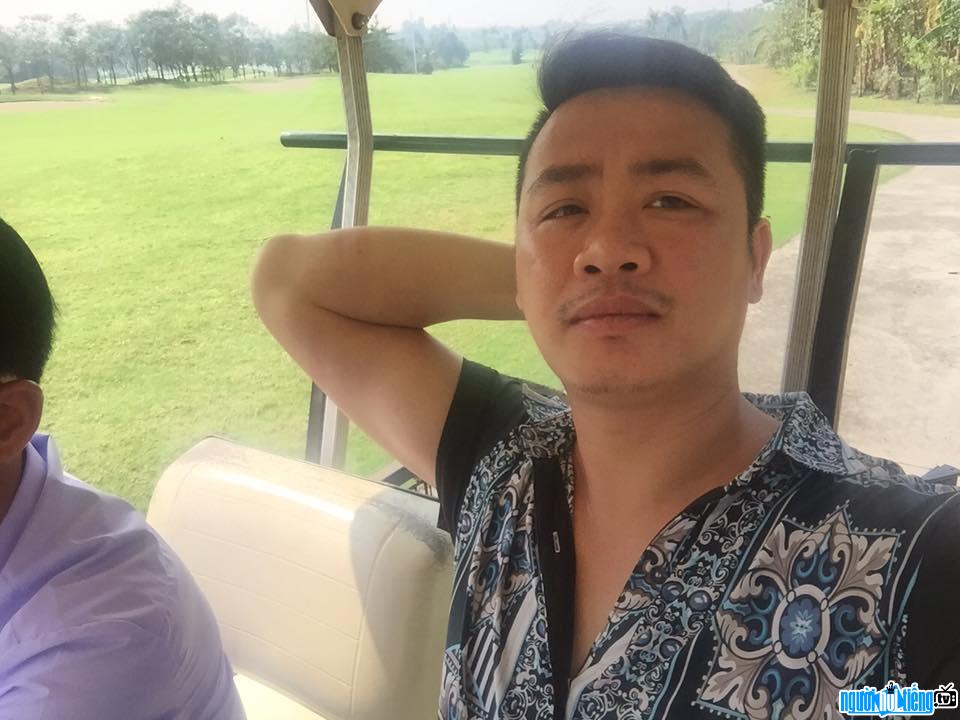 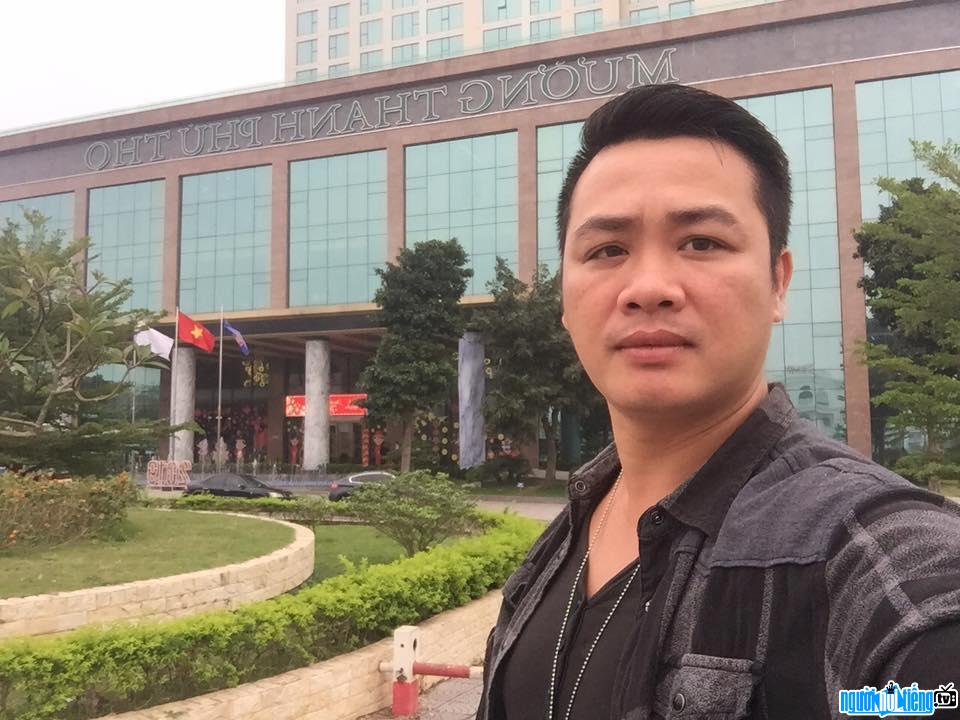 Events in the world in the birth year of Quang Anh

Quang Anh infomation and profile updated by nguoinoitieng.tv.
Born in 1980