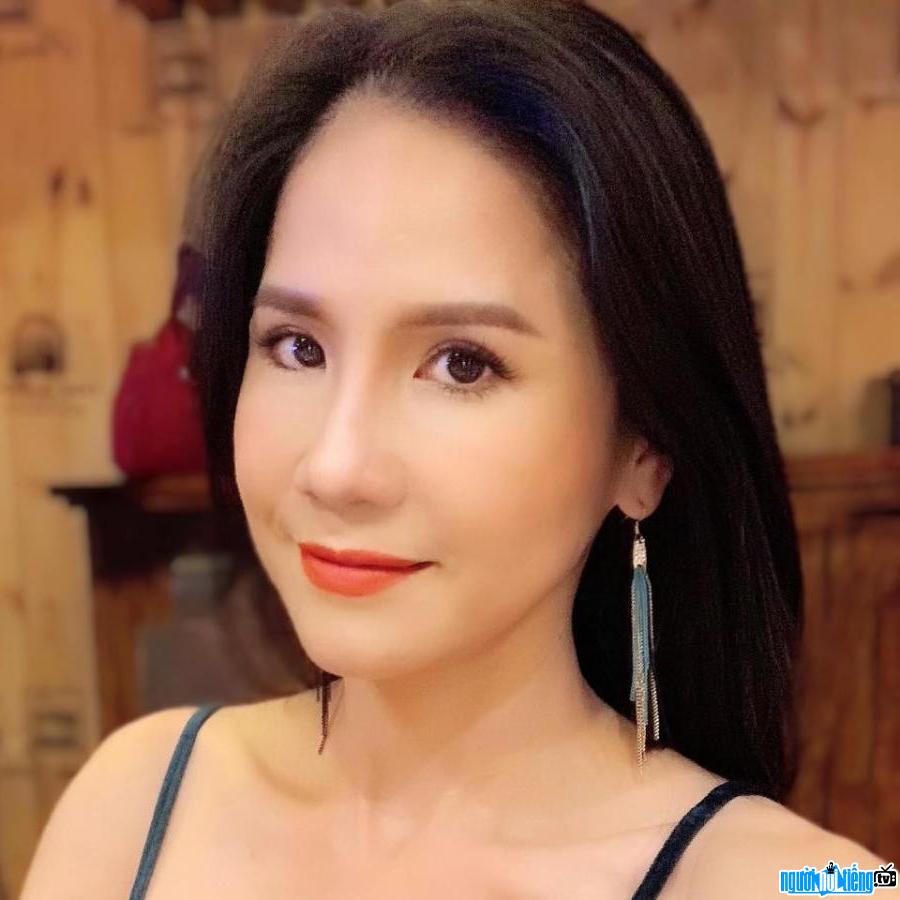 Who is Performer Dao Van Anh?
Dao Van Anh was born in 1976 in Hanoi, she used to be one of the famous actors since the 90s. She was known and loved by many audiences through a series of films such as Dawn of the Earth, Story of the Earth. Ren..
From the early days of childhood, Dao Van Anh has been prominent in children's homes, junior high school Phu Tho, District 11 with her good acting and dancing skills. Ever since he was studying at children's home, Van Anh was not only distinguished by her hotgirl-like beauty, but her acting ability was also outstanding, so that the main roles of plays in children's culture houses were always outstanding. It is very well done by Van Anh. This is a good stepping stone for her to step into the film industry later.
Love cinema from a young age made her passion grow. Immediately after graduating from high school, Van Anh decided to enter the College of Culture and Arts, Faculty of Acting and won the valedictorian position. But when she took the acceptance letter back to Van Anh, she was not supported by her father, but with her passion, Van Anh convinced her father and told him that she would succeed and never give up halfway.
Right after graduation, Van Anh, like many other young people, also had difficulty in applying for a job when she graduated, but that did not make her lose her mind. Trying to have more determination, at first she planned to enter an economic school to stabilize her life, but then she was invited by the dance director to join the group and dance to illustrate many famous singers and this was the motivation. help her more attached to the profession. After joining the dance troupe, she was exposed to many famous artists, helping her to have more new opportunities for herself. Her first role, she had to watch the seniors perform for a whole month, memorize the script and practice daily with the colleagues. After the success of the play Van Anh continued to be invited by many directors to her plays and her career began to take new strides.
Getting success like today is thanks to the effort, especially the passion for art. Wish actor Van Anh a lot of health to continue with future roles!

Dao Van Anh was born and raised in a family of 4 siblings and she is the youngest child in the family. Although living in a disciplined family, her father is a military doctor, a native of Hue, and very difficult, but her father always supports her as long as she studies hard and does not neglect her studies.
Show Dao Van Anh I am a single mother with 2 children, the oldest 9 years old and the 6th child. 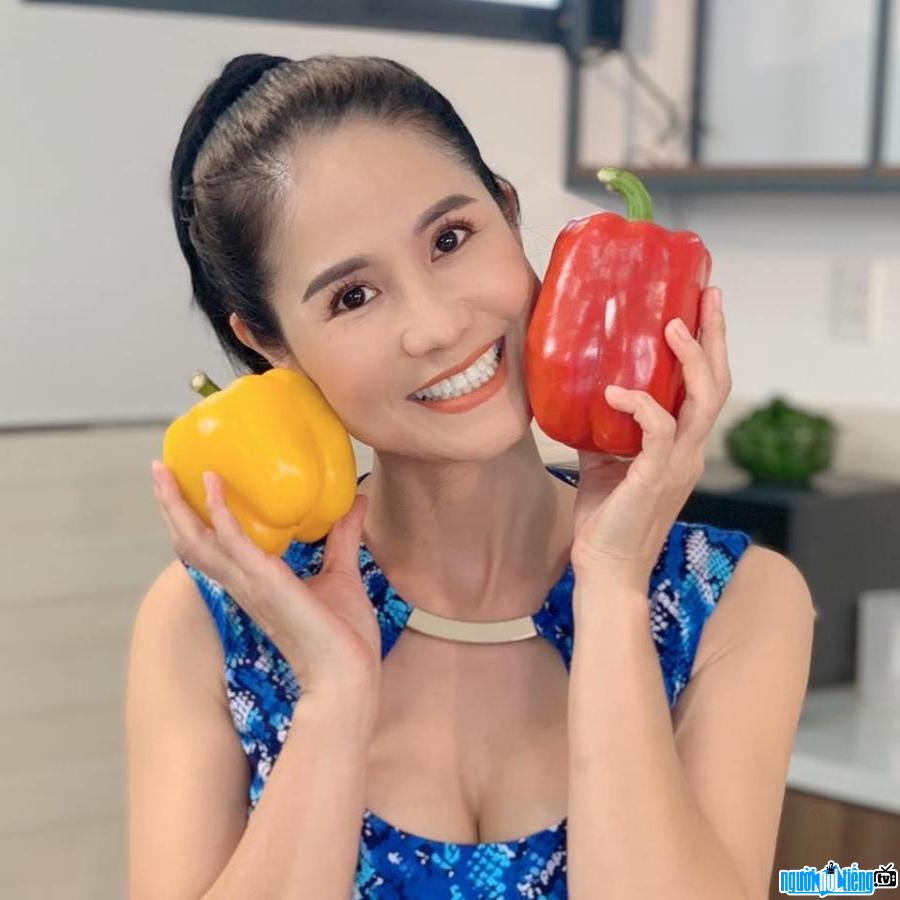 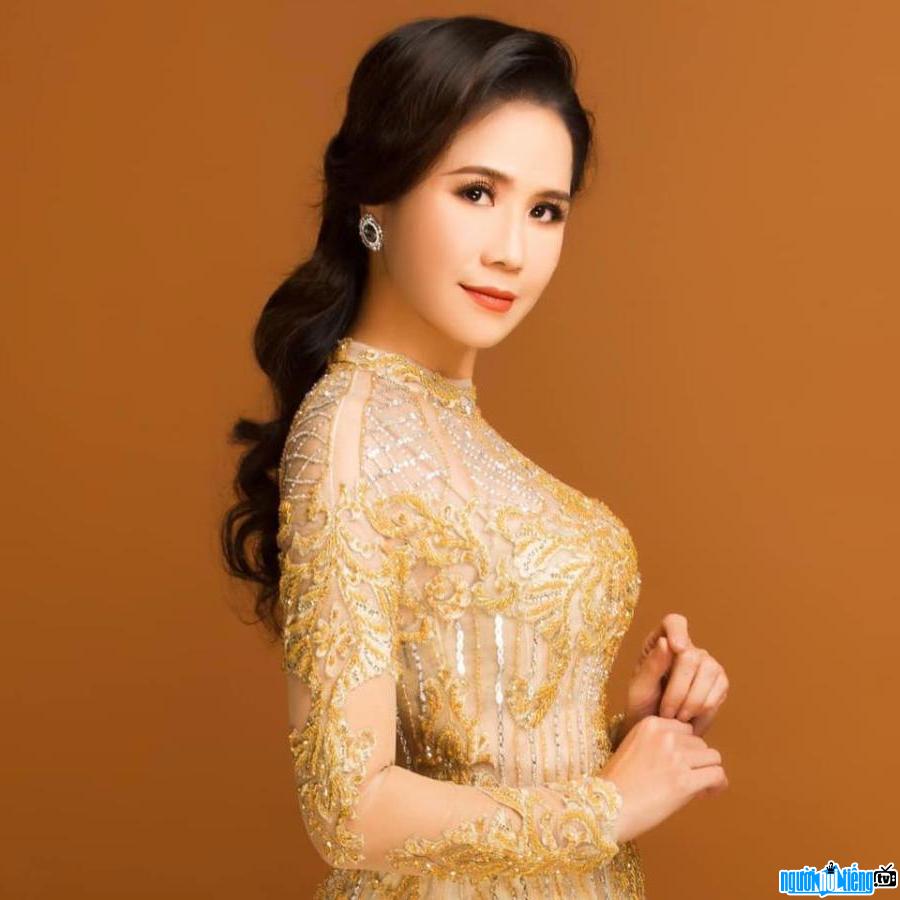 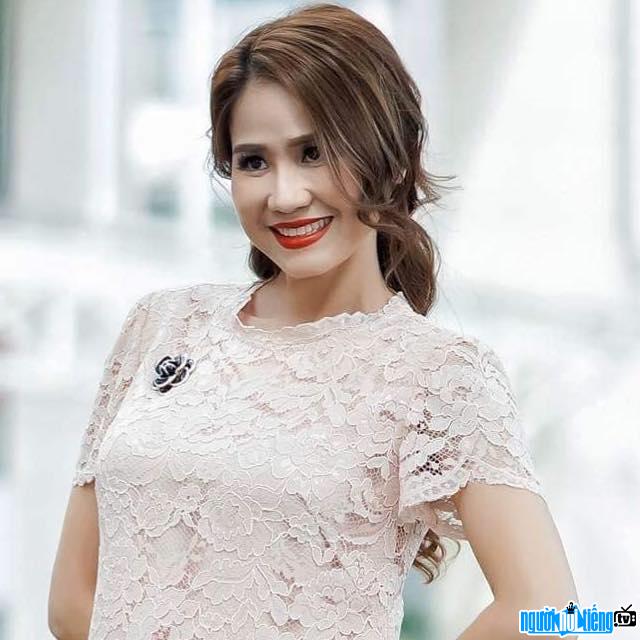