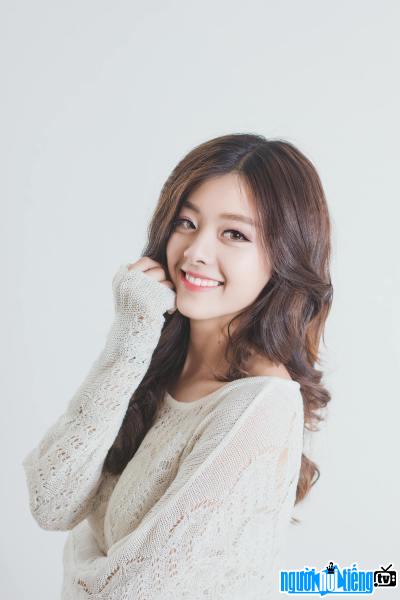 Who is Performer Hy An?
Hy An's birth name is Nguyen Thi Thu Ha, is an actress loved by the audience since the movie "If you forget me" by female young director Luk Van.
Hy An graduated from school Hoa Sen University, Faculty of International Business. This 9X girl has a pretty and sweet face. Since childhood, Hy An has been very interested in art but has not found the opportunity to show her ability. When she entered the University, it was also the time when she started to approach art. She participated in the casting round of director Luk Van and was fortunately chosen, becoming a member of MOWO. Becoming a member of MOWO is also the beginning of Hy An's acting career.
Thanks to her beautiful appearance, Hy An quickly became known to many people. She received the first roles, experienced through many roles, now Hy An is gradually becoming more mature. Hy An said that being a member of MOWO was a blessing for her. But after working at MOWO for a while, Hy An separated from her own activities. Walking her own path Hy An faced many difficulties, at one time this young girl felt that conquering the artistic path was so hard, but she told herself that she couldn't give up, yes. even stronger.
In addition to acting in Online movies, Hy An also acted in music MVs and TVCs. She used to appear in the MVs "Ti" of Giang Hong Ngoc, "Who do you trust" of Nguyen Hy, "Nupakachi" by Ngo Kien Huy. She participated in Tp Bank's TVC, Jetstar, Diana's viral. She also caused a stir in the internet thanks to the female lead role in the movie "If I forget you" by female director Luk Van, acting with the male actress Phu Thinh.
Despite having a naturally pretty face, Hy An's height is quite modest at 1m58, which caused her to miss many times. contest to find models like VietNam Nextop Model or The Face. Because she is very interested in modeling, Hy An decided to try her hand at this field. In 2017, she participated in the Hot Face Vietnam contest with the hope of shining and high determination. With good skills and good looks, hopefully in the future Hy An will shine even more.

Who is Boy friend/ husband/ darling Performer Hy An?
Updating!

Summary of Hy An profile

When was Performer Hy An born?
Hy An birthday 14-7-1994 (at the age of 28).
Where is Performer Hy An's birth place, what is Zodiac/Chinese Zodiac?
Hy An was born in Ho Chi Minh, of Vietnam. Ms, whose Zodiac is Cancer, and who Chinese Zodiac is The Dog. Hy An's global rank is 72401 and whose rank is 690 in list of famous Performer. Population of Vietnam in 1994 is about 70,84 millions persons.
Celebrities born in:
/

Portrait of actor Hy An 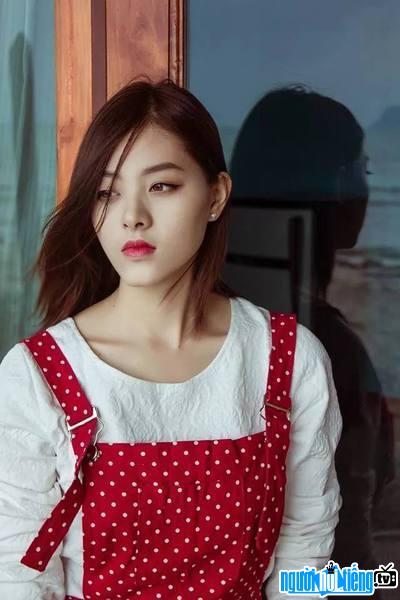 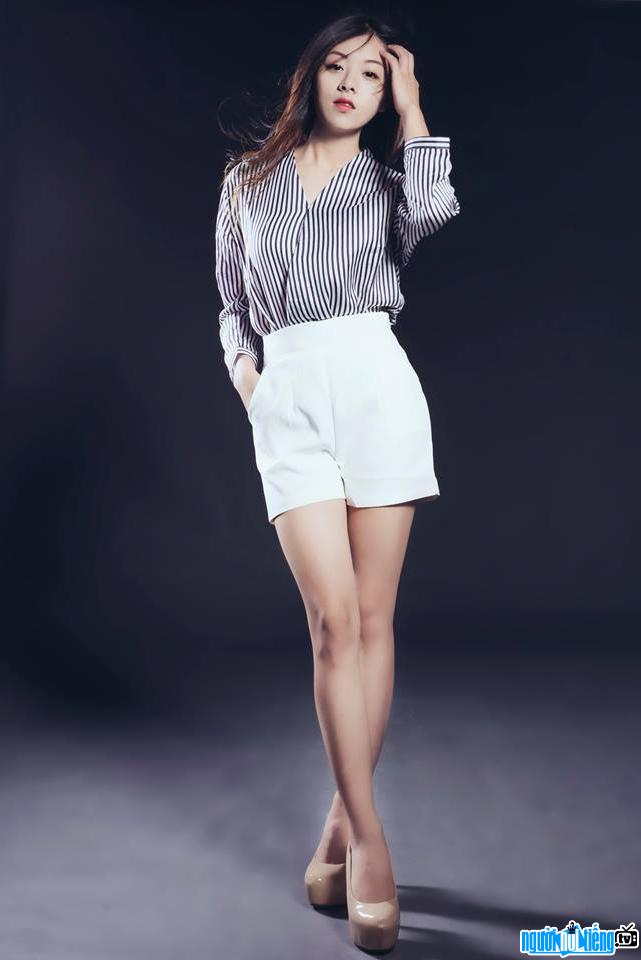 Actress Hy An has a rather modest height that makes her unable to conquer the talent search contest. Model 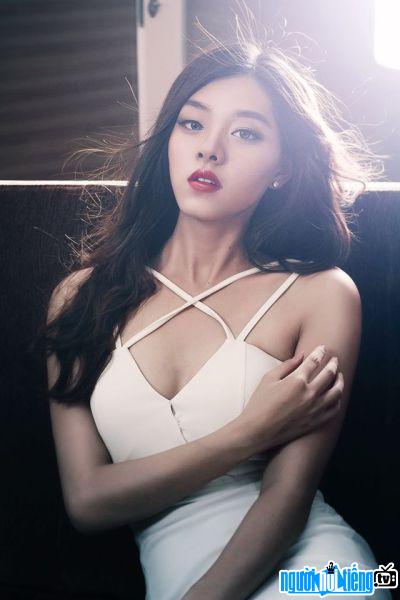 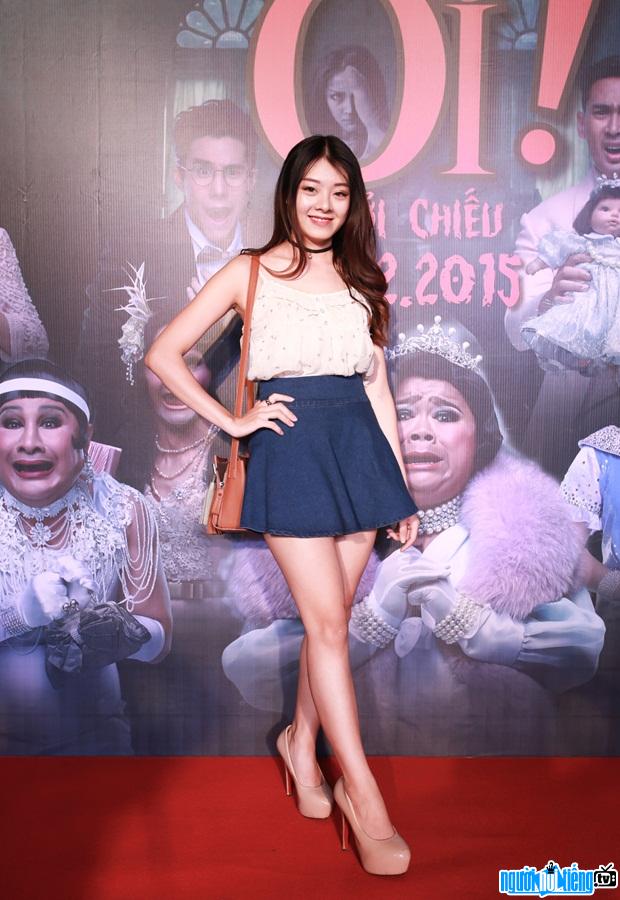 Latest image of actress Hy An

Events in the world in the birth year of Hy An

Note about Performer Hy An

Hy An infomation and profile updated by nguoinoitieng.tv.
Born in 1994