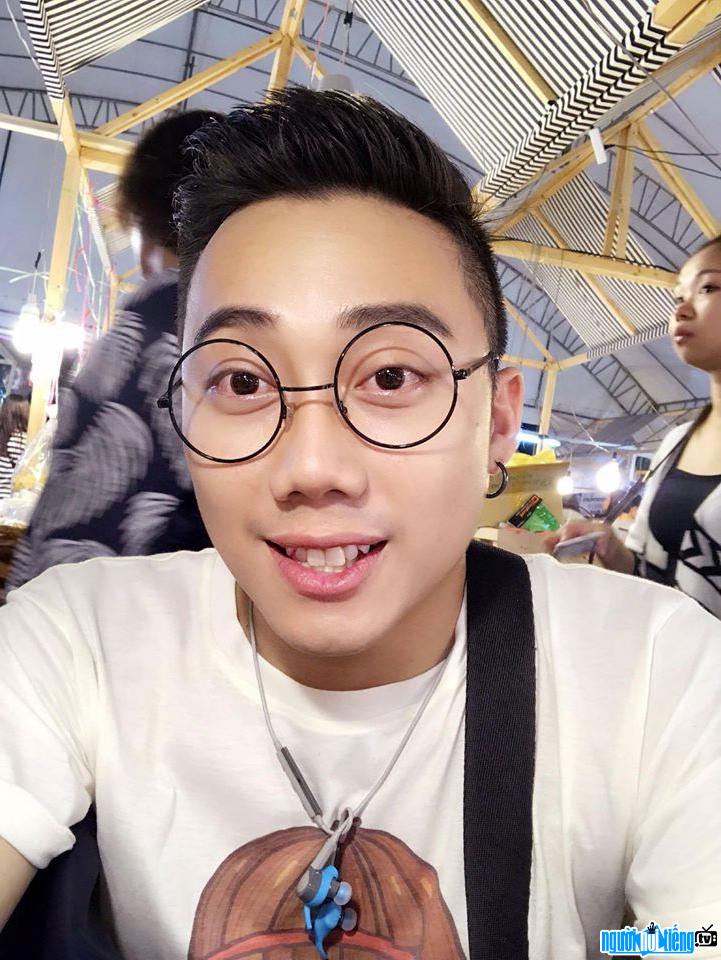 Who is Performer Gino Tong?
Gino Tong, whose real name is Tong Pham Minh Khanh, is a hot boy and young actor who is being watched by the audience. He is the actor of the movie Level 3 that is causing a storm in the online community.
Gino Tong was born in a family where no one did art, but since childhood he has had a passion for art. When he was still a high school student, Gino Tong loved to make art, but for the sake of his parents' pleasure, he had to temporarily put it aside to focus on his studies. After graduating from University Viet My with a bachelor's degree in business administration, Gino Tong decided to pursue art career that I have dreamed of for so long. In early 2014, Gino Tong started doing jobs such as acting, composing, singing, rapping, composing music... Although he did not receive any formal training, he appeared in the series. In the movie Level 3, Gino Tong conquered the audience with his own ability and efforts. At the end of this year, Gino Tong was awarded the "Most Viewed Multi-episode Short Film" award by Youtube, which is where Gino Tong's artistic career became brighter. In early 2015, Gino Tong made the movie Level 3 Part 2. In addition, he also released a music product he composed and performed, which is the song "Back to School". This song has been supported by a large number of young audiences and especially students across the country.
On February 15, 2014, Gino Tong founded TWENTY Entertainment, a group specializing in film and video production. music, comedy clips... TWENTY Entertainment consists of 10 cute, funny and witty young faces. Although still very young, Gino Tong has achieved remarkable success, he promises to be a factor that will bring many surprises to the Vietnamese entertainment industry.
Although he is very young, Gino Tong is still very young. has enjoyed success as a director. He has received a number of awards such as: Director of the most shocking and confusing title, The first Vietnamese student film director to reach more than 50 million views on Youtube.

Gino Tong graduated from the University of Business Administration. However, he chose the path of acting and directing, which is also his biggest passion. Although Gino Tong has not received any formal training in acting, he has proven his ability and has been recognized by the online community.

When was Performer Gino Tong born?
Gino Tong birthday 9-7-1993 (at the age of 29).
Where is Performer Gino Tong's birth place, what is Zodiac/Chinese Zodiac?
Gino Tong was born in Ho Chi Minh, of Vietnam. Mr, whose Zodiac is Cancer, and who Chinese Zodiac is The Rooster. Gino Tong's global rank is 183 and whose rank is 16 in list of famous Performer. Population of Vietnam in 1993 is about 69,64 millions persons.
Celebrities born in:
/ 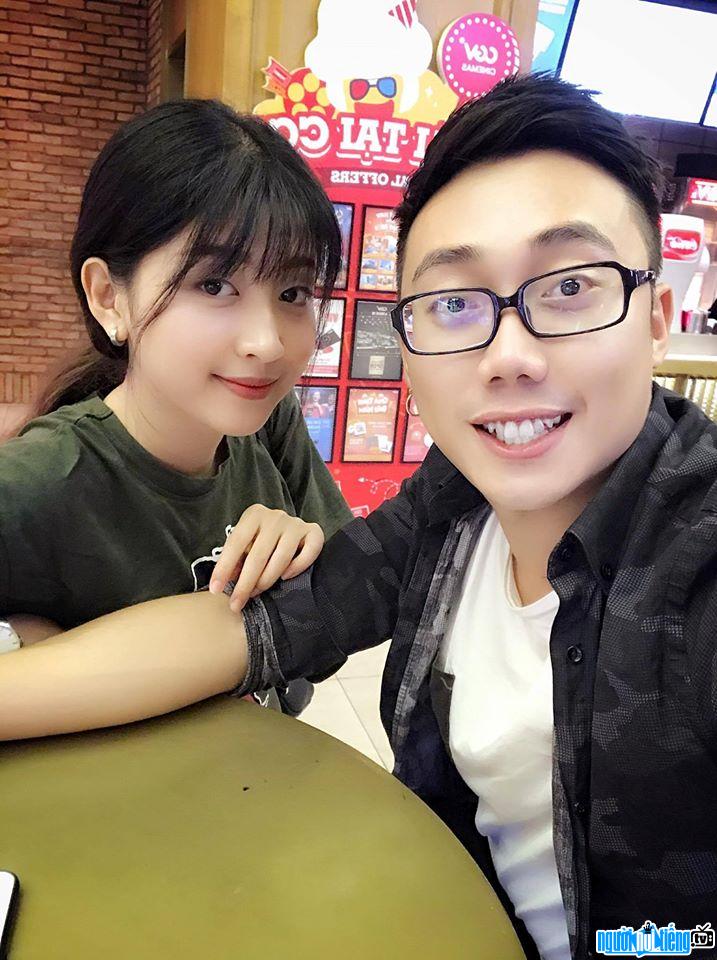 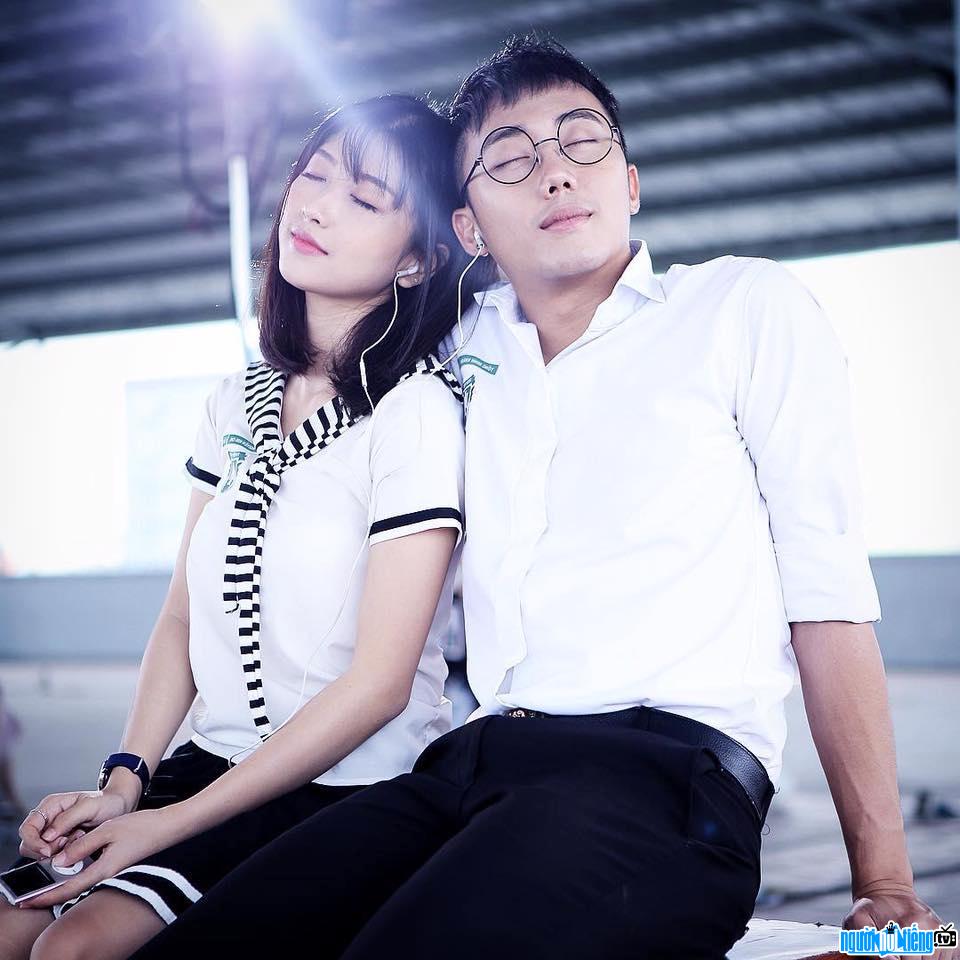 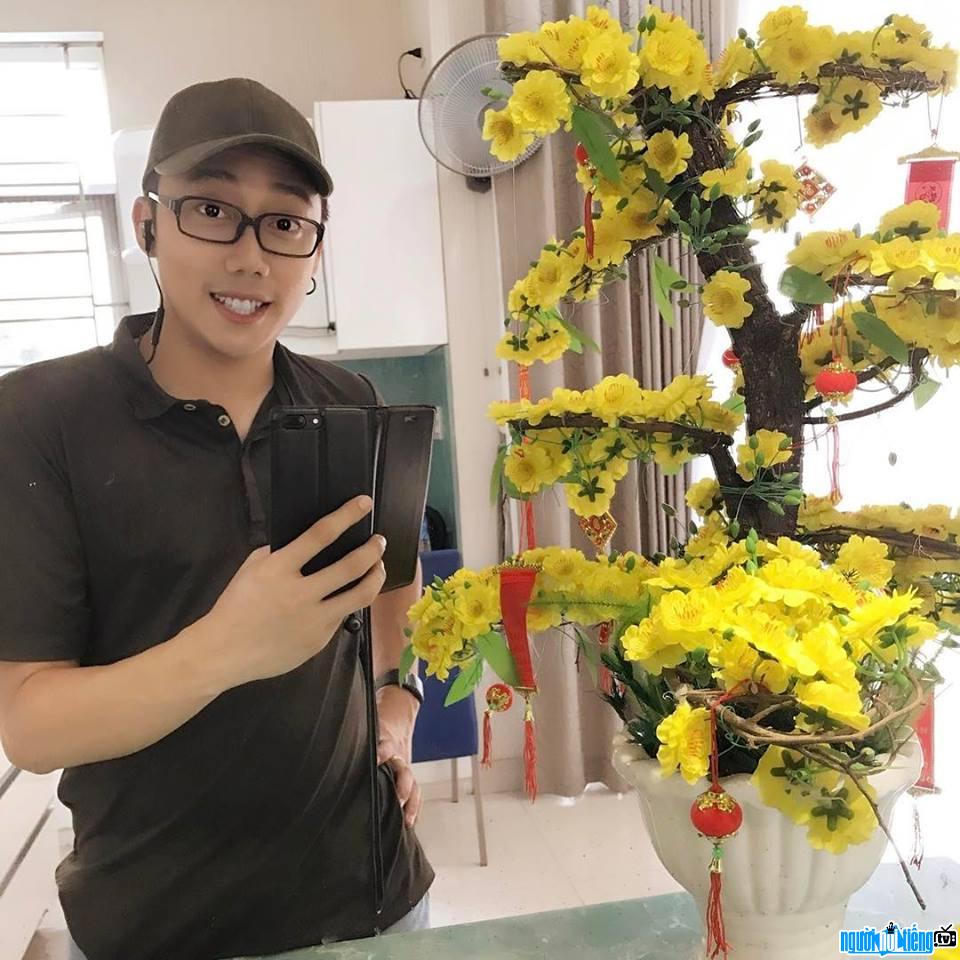 The latest image of the actor Gino Tong 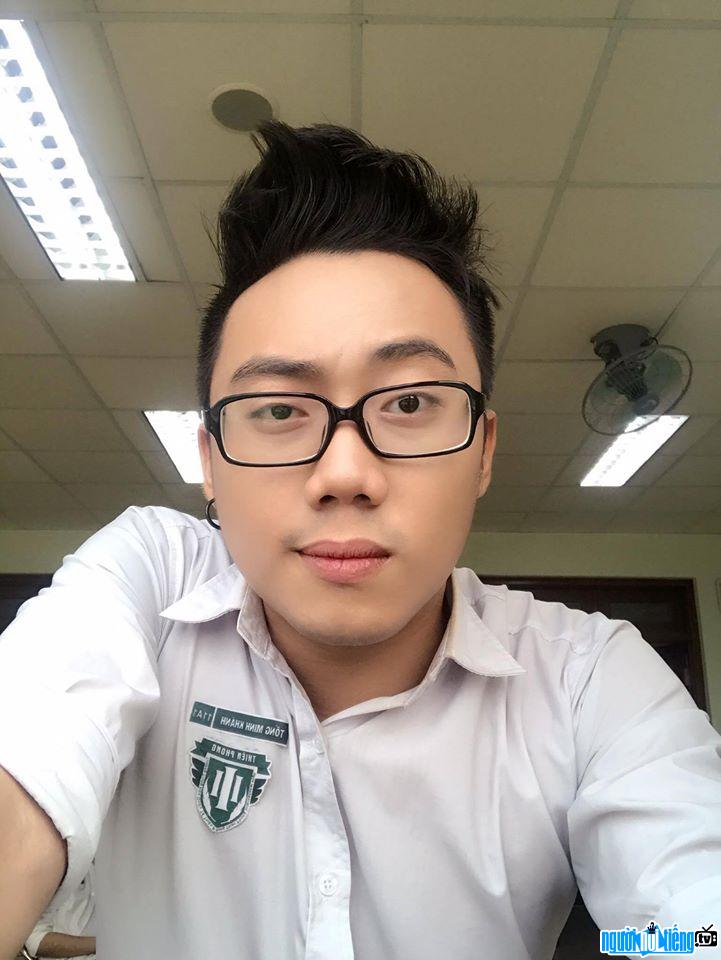 Events in the world in the birth year of Gino Tong

Gino Tong infomation and profile updated by nguoinoitieng.tv.
Born in 1993