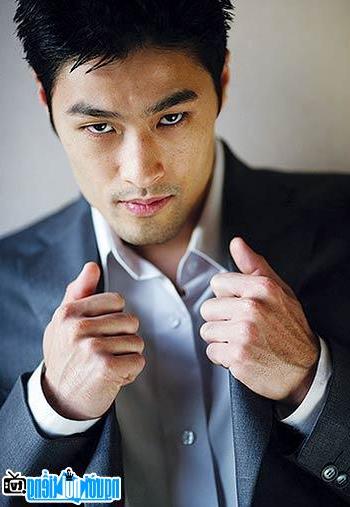 Since childhood, Tri has been learning martial arts because his family has a tradition of martial arts. Studied and studied many martial arts, but it was not until he became familiar with wushu that Tri really found his passion. He used to be on the US wushu team, representing the US in the worldwide wushu competition. In 1988, he was a member of the US Wushu team, he won a gold medal at the 2nd Panamerican Wushu Championship in Toronto.
There was also a time when Tri worked as a lighting staff and camera assistant. for film crews to earn a living and to pay for schooling.

In 1982, his family settled in Los Angeles, California, USA. He is the younger brother of the overseas Vietnamese director Charlie Nguyen, the director of the movie 'Teo em'. Johnny Tri Nguyen is the biological grandson of Meritorious Artist Nguyen Chanh Tin.
He married singer Viet Thy (Vu Lynn Cathy) in 2000 and has two daughters: Minh Trang Hailey and Thanh An Tailor. the two officially broke up.

Actor Johnny Tri Nguyen is elegant in a suit 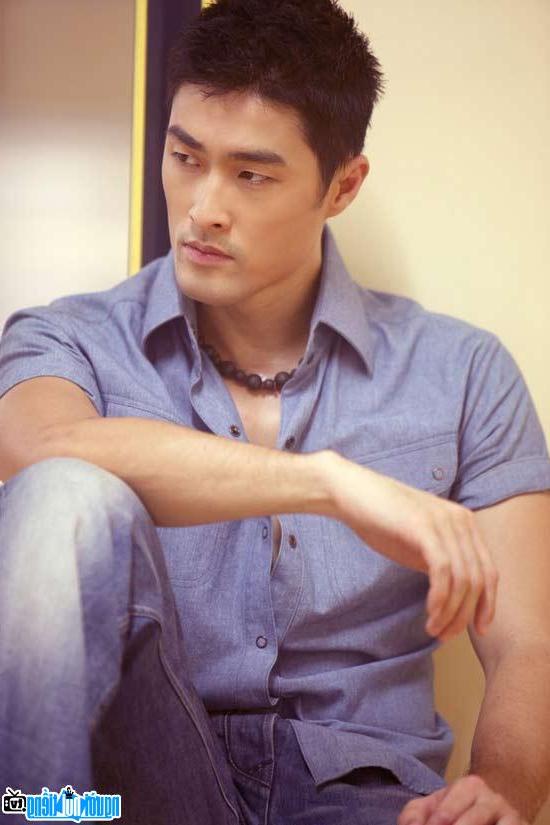 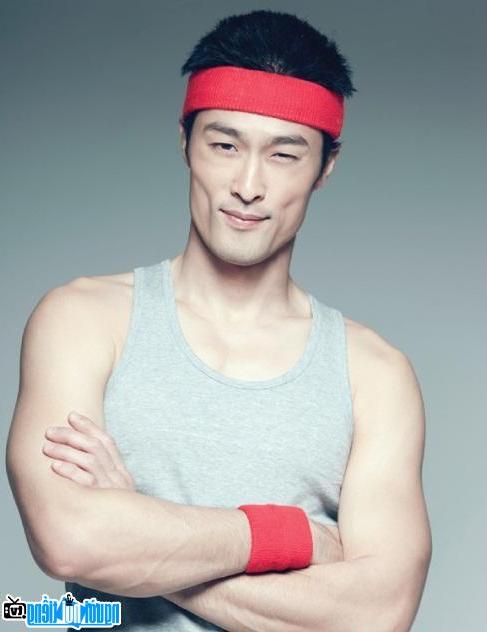 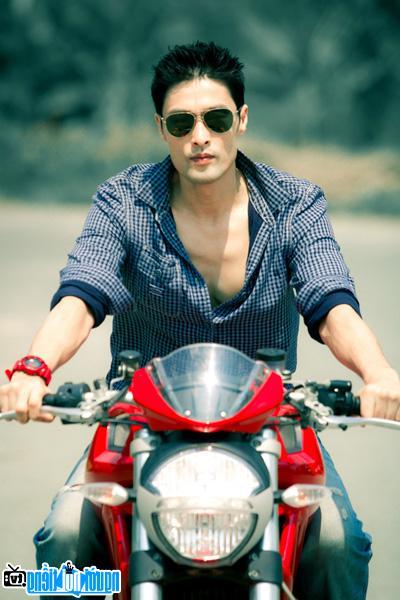