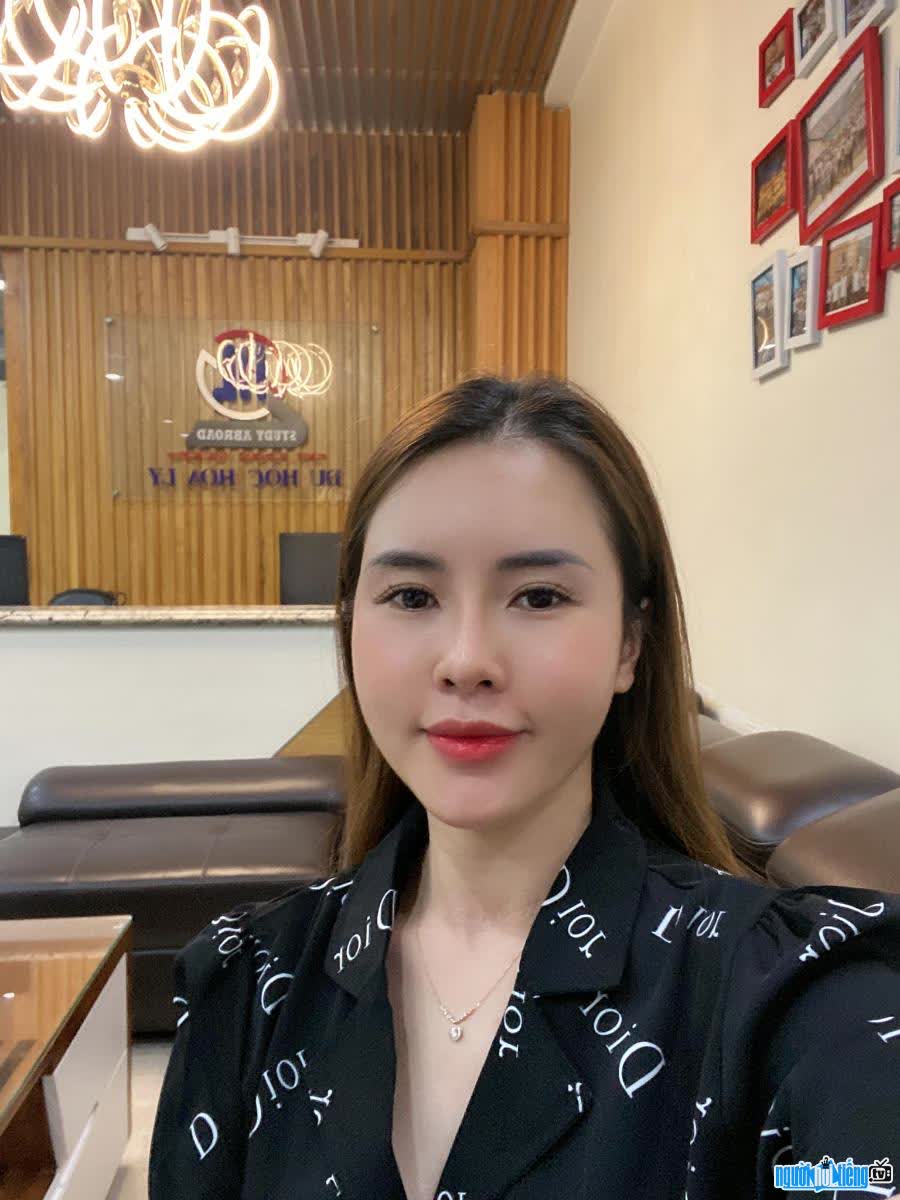 Who is Performer Ha Ly?
Ha Ly is a Vietnamese actress. Although she was not trained in any art school, her charm with Saturday afternoon cinema brought the 8X girl to art. She was invited by director Binh Trong to invite for three Tet comedy films "The village of a wife" and "Dai". barefoot". Since then she has become an actress. After that, she had the opportunity to try her hand at television roles through films: Don't Make Me Forget, Go Home, Girls in the City....
Although she has participated in many films, Ha Ly has not had a role that has left a deep impression on the audience. But the 8X actress never felt sad. She came to art by the word charm. Therefore, she understands that, in order to live and survive with this profession, it takes time, learning and cultivation with the profession. That's why she always let things come to her naturally. Ha Ly does not want to use tricks to become famous. She feels grateful to director Binh Trong for helping her and giving her her first role. From those roles, she had the opportunity to fall in love with television.
She used to be active in the arts but suddenly disappeared. away from movies to focus on her own business. It is known that at that time she also had to overcome the storm of marriage. When she was pregnant with the second child, it was also the time when her marriage with her husband fell into a deadlock. She had to try a lot to keep the marriage but couldn't. And then, she and her husband divorced when the second baby was still not born. After giving birth, Ha Ly raised her child alone until now. It can be said that she had to go through a very miserable time. Although she has a passion for art, but because of the burden of life, she had to stop everything to focus on earning money to raise her children. She raised two children by herself alone, so life was even more difficult at that time. There were times, when she watched her baby sleep, she cried a lot. But because of her children, she is strong. When the economy gradually stabilizes, she also has time to participate in the arts.
Currently, Ha Ly is very successful in the field of studying abroad. Korea. 3 years ago, Hanoi Opera House had a tour in Korea, she was the interpreter and supported the theater during that trip.

When was Performer Ha Ly born?
Ha Ly birthday 23-9-1988 (at the age of 34).
Where is Performer Ha Ly's birth place, what is Zodiac/Chinese Zodiac?
Ha Ly was born in Hai Phong, of Vietnam. Ms working and living in Ha Noi, of Vietnam. Ms, whose Zodiac is Libra, and who Chinese Zodiac is The Dragon. Ha Ly's global rank is 9819 and whose rank is 379 in list of famous Performer. Population of Vietnam in 1988 is about 63,26 millions persons.
Celebrities born in:
/ 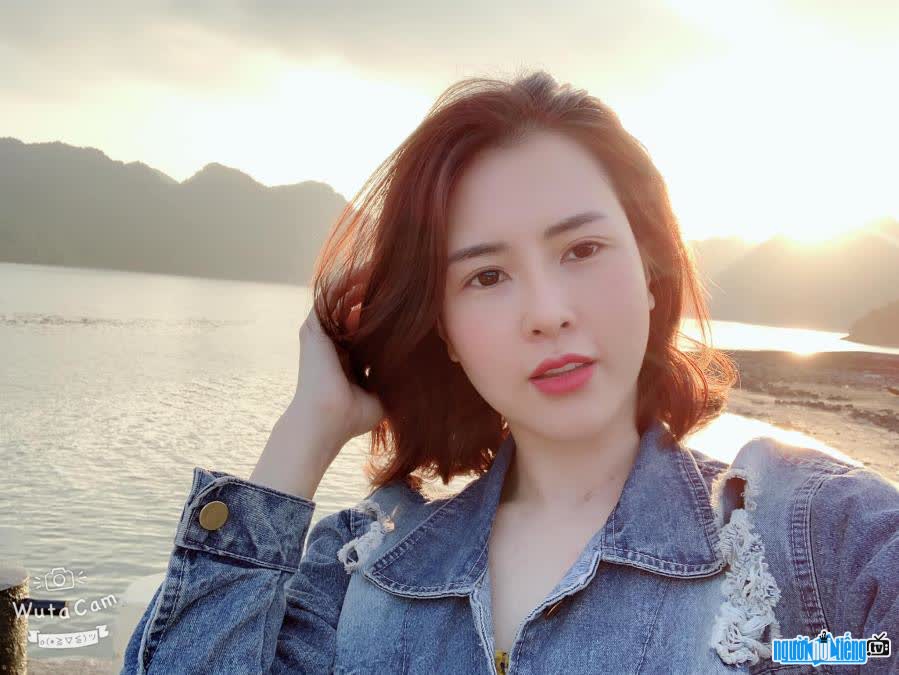 Events in the world in the birth year of Ha Ly

Ha Ly infomation and profile updated by nguoinoitieng.tv.
Born in 1988