Who is Performer Trinh Sang?
Zheng Shuang or Zheng Shuang is a Chinese actress. In 2015-2016, she was classified by the Chinese media as a New Four Little Flower Dan.
Cheng Shuang started to gain popularity from her role in the movie "Let's Watch the Meteor Shower" (or Meteor Garden), a TV series that topped the viewership chart in China at that time. In 2010, she continued to participate in the sequel of this film, titled "Watching the Meteor Shower Again". For this role, Trinh Sang received a nomination for "Best Actress" at the Golden Eagle Drama Festival (Kim Ke), becoming the youngest actor to receive this nomination. Also in 2010, this actress appeared in the film "Mural" directed by Gordon Chan and the movie "Infinity". In early 2011, Trinh Sang played the role of Princess Thai Binh in the movie "Vo Tac Thien Bi Su", the role of Ninh Thai Diep in the movie "Hoang Do Dang". In 2012, she received the Most Favorite New Actress award at the 31st Golden Statue Award. After her contract with Thien Ngu entertainment company expired in February 2016, Trinh Sang established herself. own company is Trinh Sang Studio. In September of the same year, she entered the 9X New Year's Eve list of the Nam Do Entertainment Weekly.
Recently, information on Trinh Sang and the actor appeared on Wiebo Hoang Canh Du will be the two main actors participating in the film project "For you, I vow to love the whole world".
Movies participated:

When was Performer Trinh Sang born?
Trinh Sang birthday 22-8-1991 (at the age of 31).
Where is Performer Trinh Sang's birth place, what is Zodiac/Chinese Zodiac?
Trinh Sang was born in Tham Duong, of China. Ms working and living in Bac Kinh, of China. Ms, whose Zodiac is Leo, and who Chinese Zodiac is The Goat. Trinh Sang's global rank is 10196 and whose rank is 385 in list of famous Performer. Population of the world in 1991 is about 5.359 billions persons.
Celebrities born in:
/ 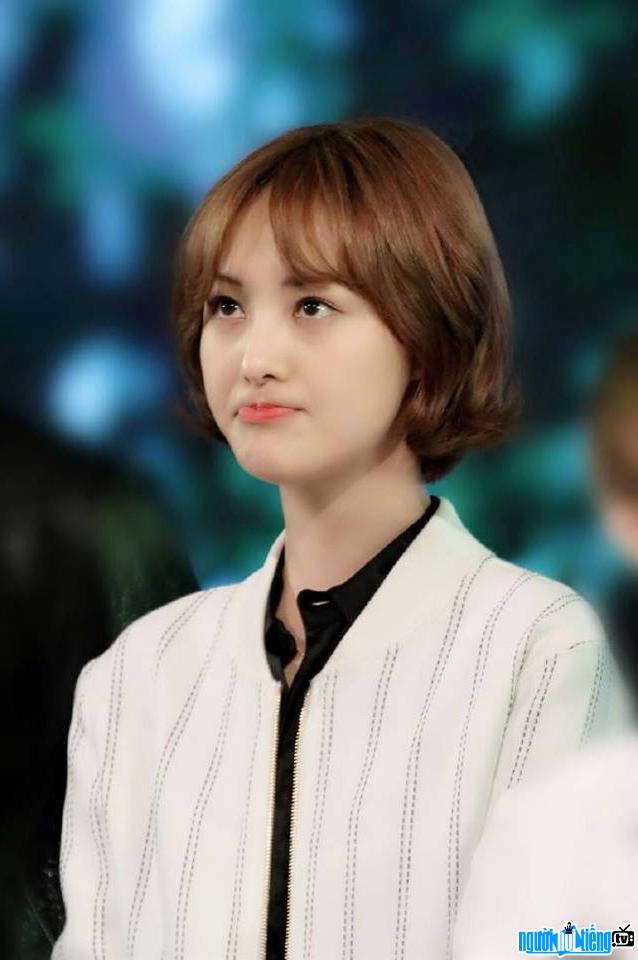 Trinh Sang is one of the top 9X actors in China 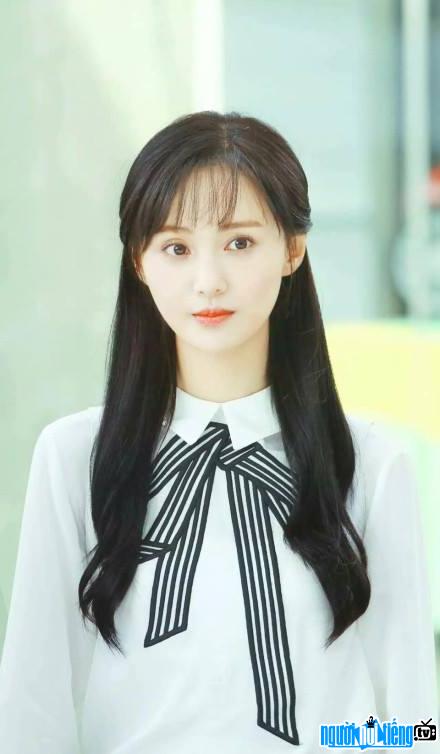 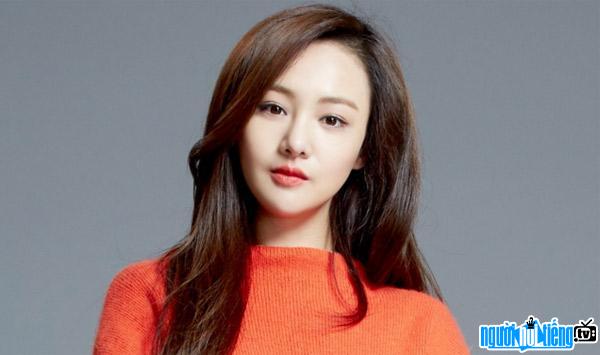 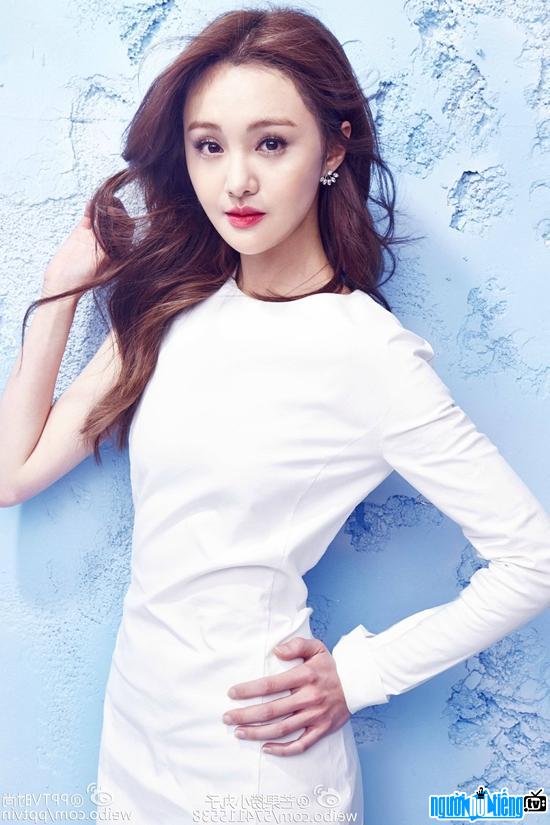 Events in the world in the birth year of Trinh Sang

Trinh Sang infomation and profile updated by nguoinoitieng.tv.
Born in 1991