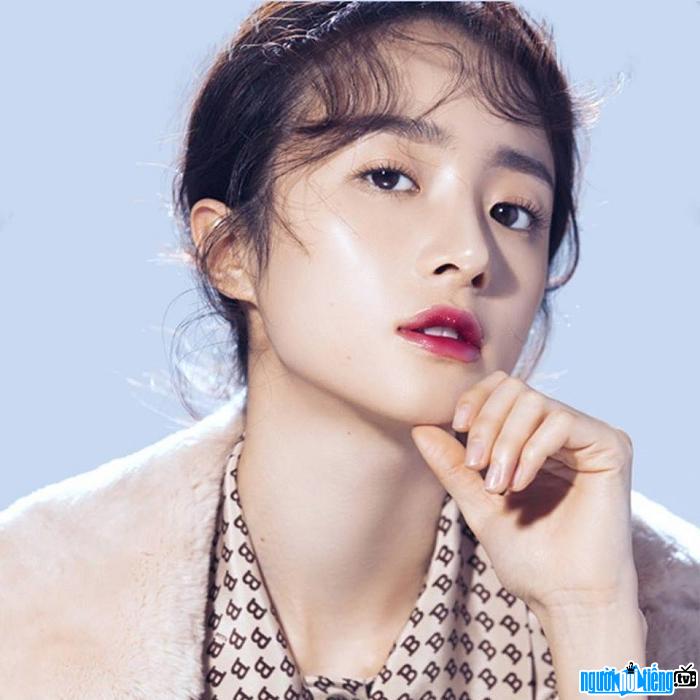 Who is Performer Ho Bang Khanh?
Ho Bang Khanh is a promising actress on the Chinese screen. She is the "pet chicken" of the famous production company Duong Nhan, the same company with big names like Ho Ca, Luu Thi Thi... Although she just joined the village Entertainment was not long, but Ho Bang Khanh was given the opportunity by the company to act with real actors in many hit movies.
Ho Bang Khanh was noticed by the media right from the moment of her appearance because her appearance is very similar to Lam Y Than's senior. In many moments, Ho Bang Khanh's face almost resembles Lam Y Than. Ho Bang Khanh's beauty is not too prominent but exudes a pure and lovely look that easily wins the hearts of the audience.
The first TV series that Ho Bang Khanh acted in was "Qin Thong Minh Nguyet" with Luc Nghi, Tran Nghien Hy, Tuong Kinh Phu. After that, even though he appeared in many movies, they were all small or supporting roles, so Ho Bang Khanh received little attention.
In 2015, Ho Bang Khanh really shined, widely known through the film. television "Full-style maiden". Ho Bang Khanh was chosen to replace Tu Kieu to play the main role in "Full-fledged young woman". Female actor Tu Kieu discovered a tumor in her lung, so she had to cancel her role midway. After "The perfect girl" aired, Ho Bang Khanh became the new flower of the small screen. Ho Bang Khanh's acting is considered to have depth, portraying the character.
Since the success of "Full-fledged young woman", Ho Bang Khanh has been noticed by many directors. After that, she participated in many hit movies such as: Returning to the age of 20, Night restaurant, My love is like hot pepper, Trung beauties fund, Diem The session chi new youth... In addition, Ho Bang Khanh also takes on the female lead role in a number of online movies such as: High flying promise, Loneliness in the world..

From a young age, Ho Bang Khanh dreamed of becoming a singer, but when her family had the opportunity to study at the Conservatory of Music, the teachers said she was too old to practice vocals. After that, Ho Bang Khanh began to pursue an acting career. Ho Bang Khanh graduated from Shanghai Film Academy, Fudan University. 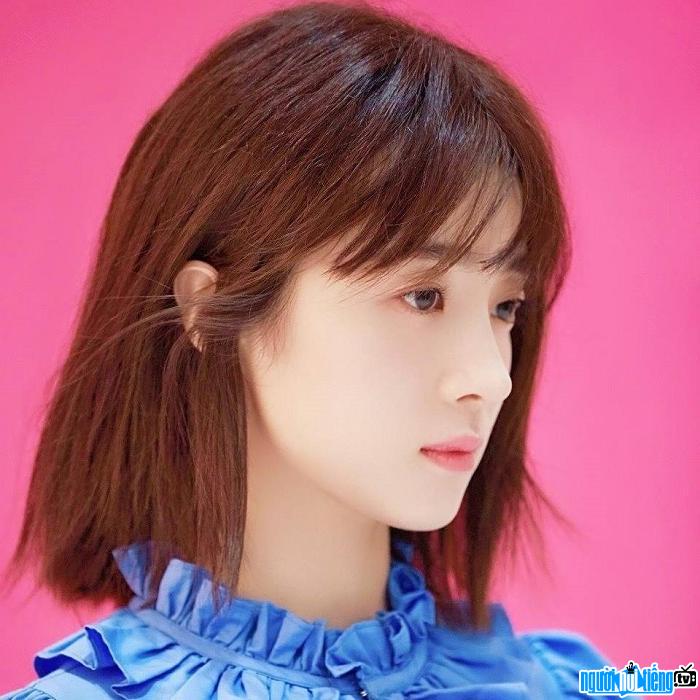 a promising young actor on the Chinese screen 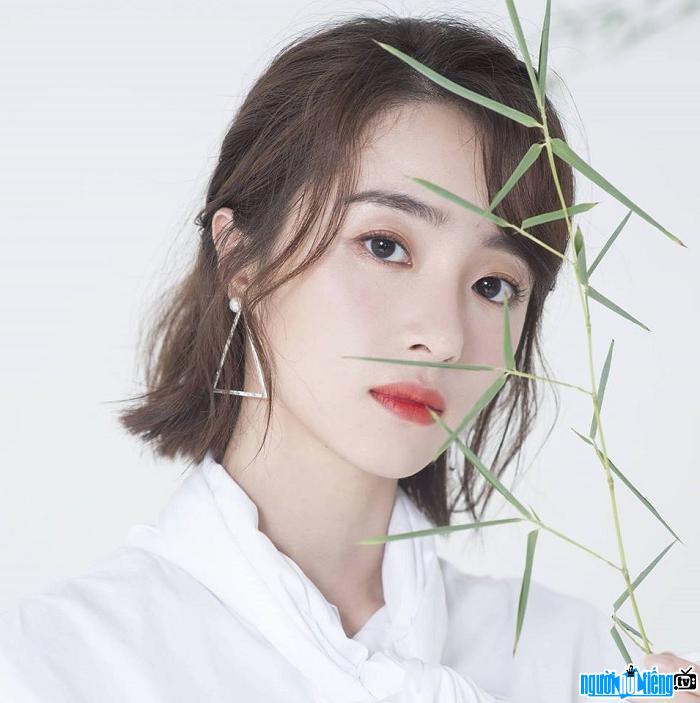 The perfect angle of the actor Ho Bang Khanh

Born in An Huy

Famous people born in An Huy