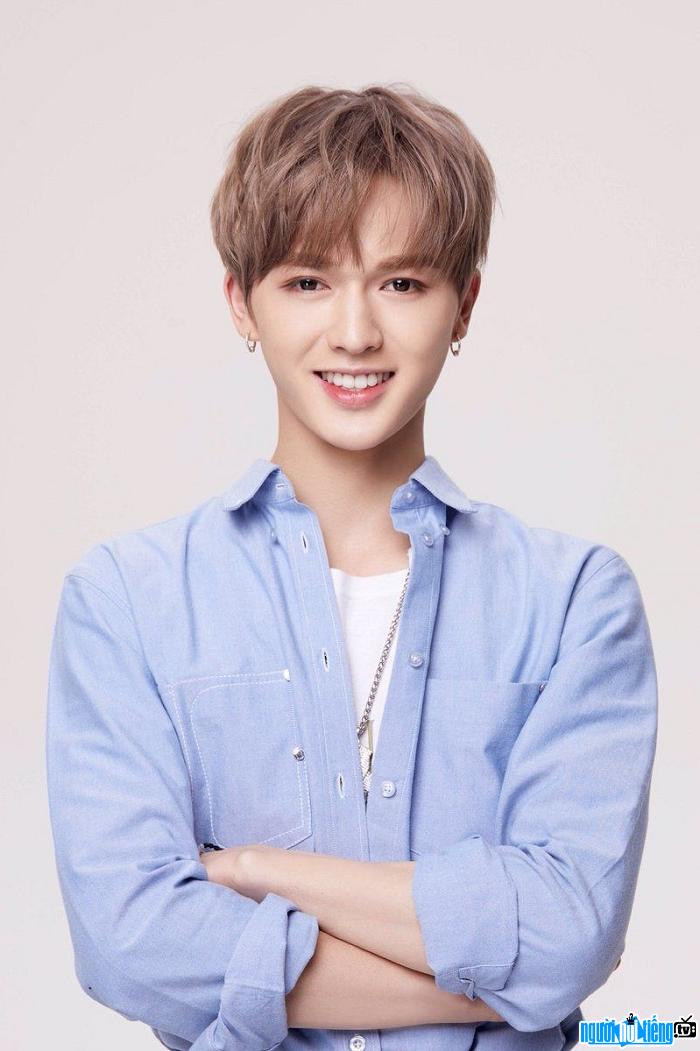 Who is Singer Chu Chinh Dinh?
Chu Chinh Dinh is currently a member of the project group "Nine Percent" - Top 9 of "Idol Producer". Chu Chinh Dinh ranked 6th in this contest. Although no music has been officially released yet, "Nine Percent" is still widely available in China. Holding Fanmeeting like running a concert tour is a common feature of "Nine Percent" in recent times. Fanmeeting of "Nine Percent" is no different from concerts of famous singers. Not only succeeding as a group, on an individual basis, each member is equally hot. Each member is busy with their own projects.
In addition to possessing a "fairy" beauty that makes it difficult for the audience to take their eyes off, Chu Chinh Dinh is also one of the "top" dancers at the contest.
Zhou Zhengting is a student at the Shanghai Academy of Drama. Before officially entering the entertainment industry, Chu Chinh Dinh was a trainee for more than 2 years at the leading Chinese-Korean entertainment company Yuehua Entertainment. Zhou Zhengting won the first prize of the dance performance award for Chinese students/students.
Chu Chinh Dinh is one of the favorite contestants at "Idol Produce". Right from the first episodes, Chu Chinh Dinh was evaluated as one of the potential contestants. However, few people know that Chu Chinh Dinh used to participate in the survival reality show "Produce 101" of Korea. Chu Chinh Dinh is an unfortunate case with "Produce 101" fans because he had to stop too early in the top 60, while the argument about ability or appearance is very prominent. The reason Chinh Dinh was eliminated early was due to the lack of airtime, so there were no hardcore fans who were always on hand to vote. Joining "Idol Produce", Chinh Dinh has gained a large number of fans, the artistic path has also expanded a lot.
Not only successful as a singer, Chu Chinh Dinh also has a predestined relationship with the 7th art. Chu Chinh Dinh takes on the supporting role of Ly Thong in the movie "Memoirs of a girl" filmed in Chongqing. October 15, 2016, was filmed for a month. The film is set in 1975 during the Cultural Revolution. 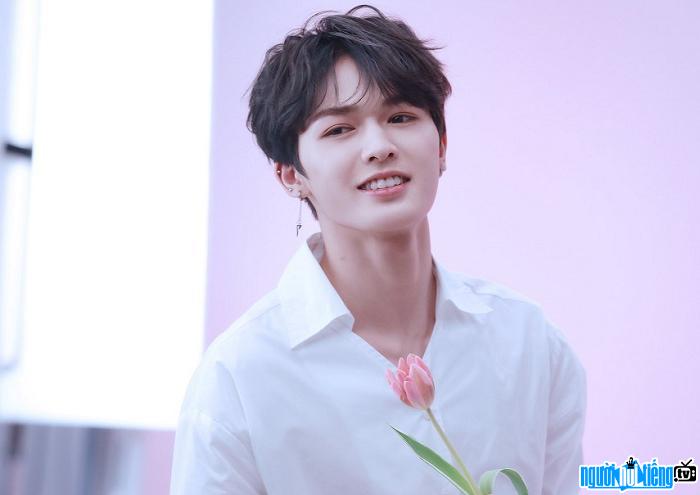 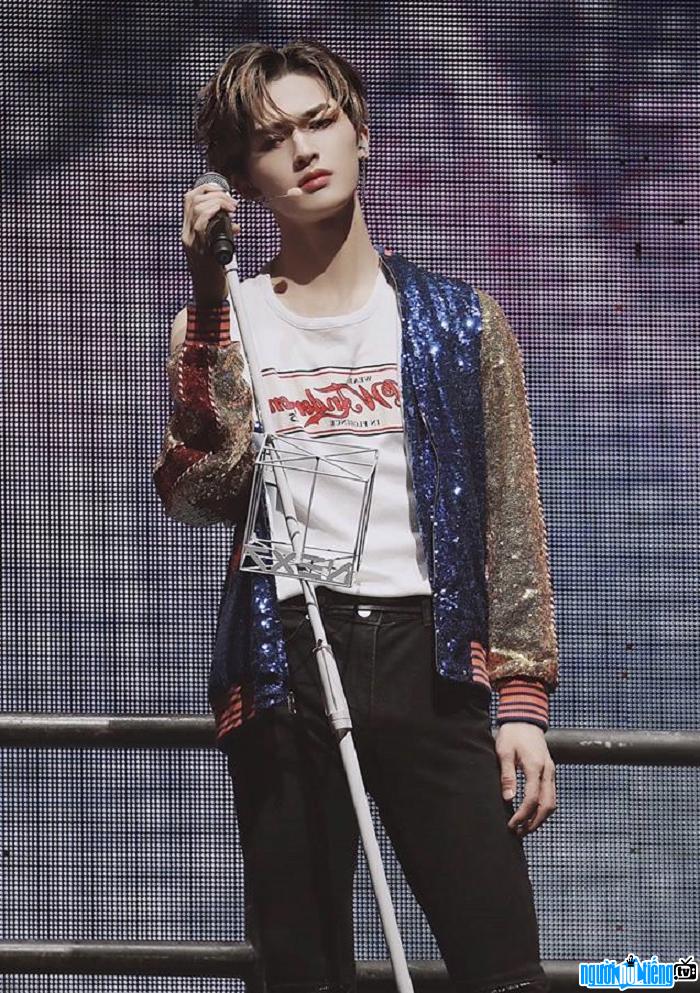 Born in An Huy

Famous people born in An Huy