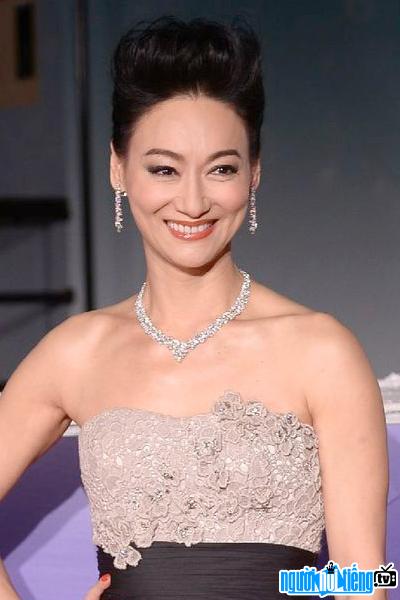 Who is Performer Hue Anh Hong?


Hue Anh Hong also known as Tieu Hong. She used to be a famous actress and presenter who was known and loved by many audiences. In addition, she was also the first person to win the Hong Kong Film Awards' Best Actress award in 1982.

With her acting ability, she was quite successful on the road. actor with his countless prestigious awards. Besides acting, she is also a presenter that attracts a lot of attention.

Awards she has won:

Hue Anh Hong is a Manchurian and a descendant of the Chinh Hoang Ky royal family. She is the younger sister of martial arts actor Hue Thien Tu. Currently she is still single. 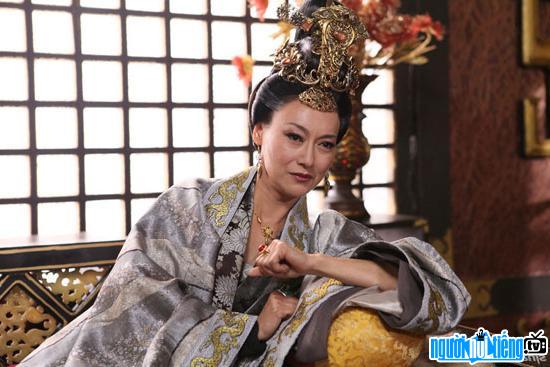 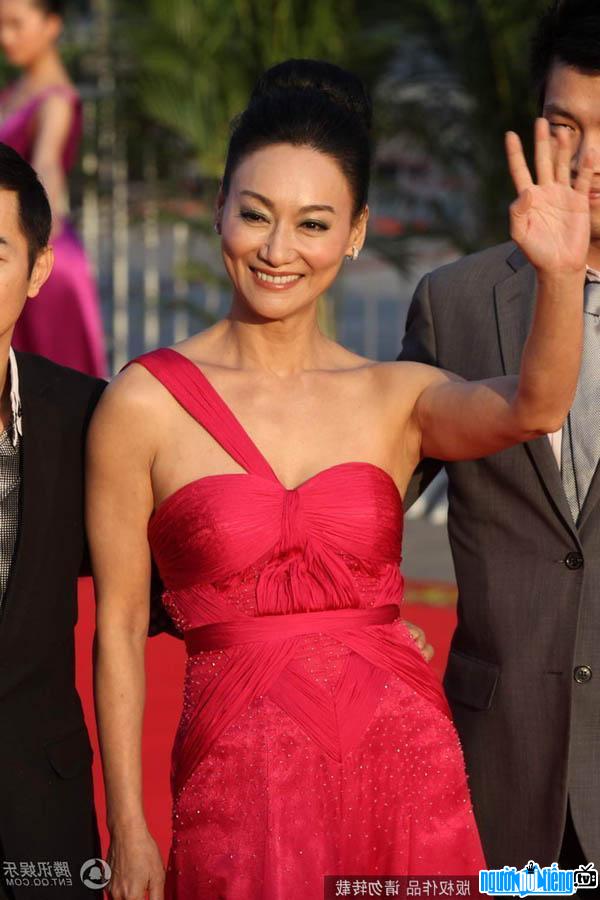 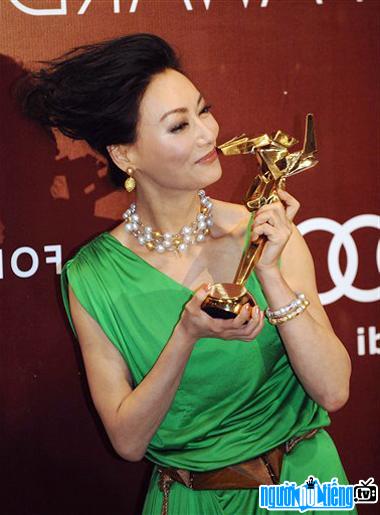 Hue's image in the session get rewarded