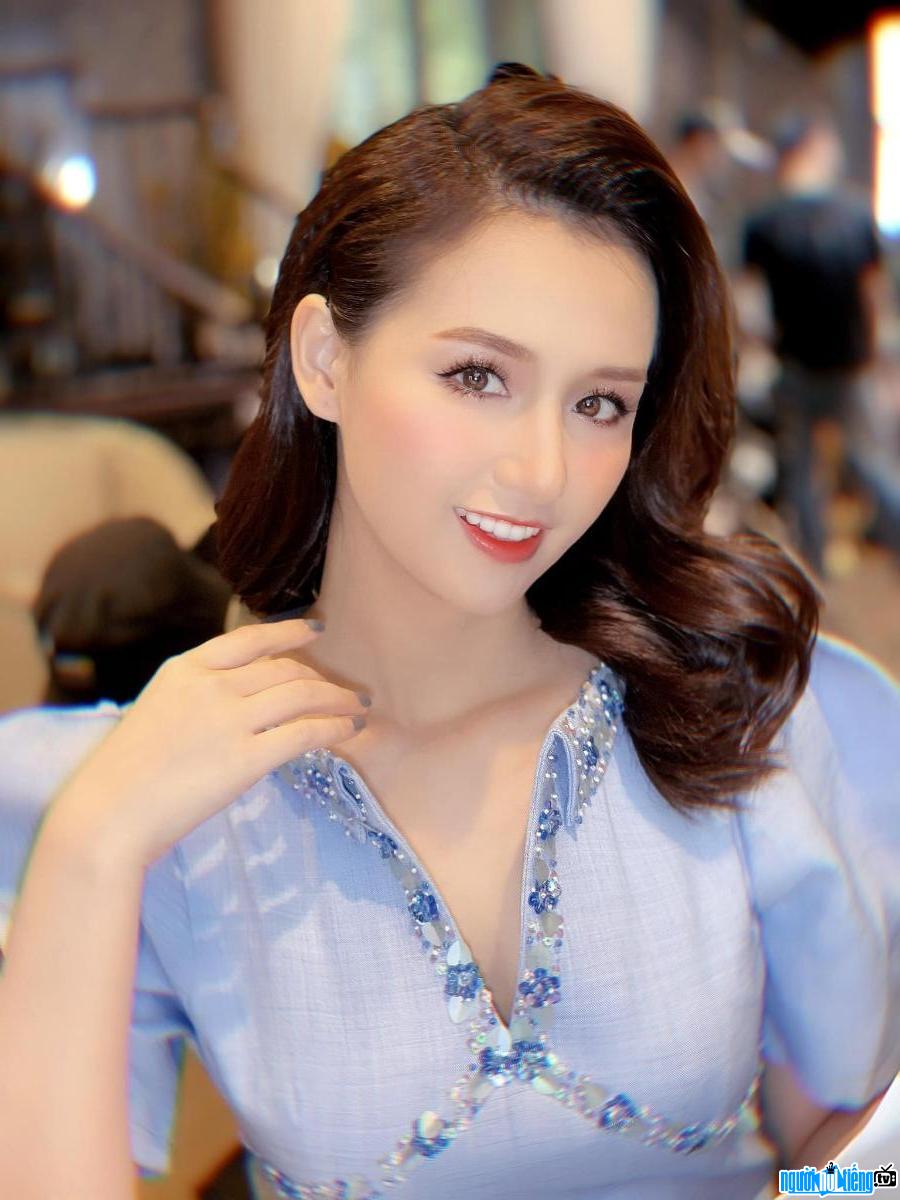 Who is Performer La Thanh Huyen?
La Thanh Huyen was born in 1985 in Hanoi, she is well known to many audiences not only as an actress but also as a presenter, model and Vietnamese businessman. She was born and raised in a family of businessmen, but she loved cinema since childhood, so right after graduating from high school, Thanh Huyen enrolled and attended Hanoi Art College. As soon as she entered the first year of school, she had her first role in the movie "Hoa Xuyen Chi" and received success. <3 the presence of many famous beauty actors actor Kim Tuyen, Ha Huong, runner-up Ngoc Lan,. .. but Thanh Huyen excellently overcame the contestants and won the title of champion. After that contest, Thanh Huyen was known and loved more by the audience. And she was favored by the audience with the name "Beauty of the 21st century". After the success of the contest, Thanh Huyen began to attract more attention from directors, helping her to receive many main roles in TV series and reap the rewards. get a lot of success.
After the success at "Women of the 21st Century" season 1, in season 2 Thanh Huyen continued to appear, but in a new position as MC of the show.
When her career was on the rise, Thanh Huyen withdrew to marry a businessman with the last name Hoang, 12 years older than her. Since then, she temporarily left the arts to take care of her family and give birth. After 3 years, she returned to continue with her passion for acting. And finally all her efforts paid off when she excellently won the Golden Kite in 2016 with the best female role in the movie Zippo, Mustard and You as Lam.
Sets her hit movies:

La Thanh Huyen was born and raised in a well-to-do family in Hanoi. Her parents are businessmen, she also has a younger brother 4 years old named La Tien Manh - he is currently a famous photographer in the art world.

Who is Boy friend/ husband/ darling Performer La Thanh Huyen?
La Thanh Huyen has a close circle of friends who are actors Van Hugo, Quynh Nga, Huyen Lizzie... They often hang out together, travel or eat together. 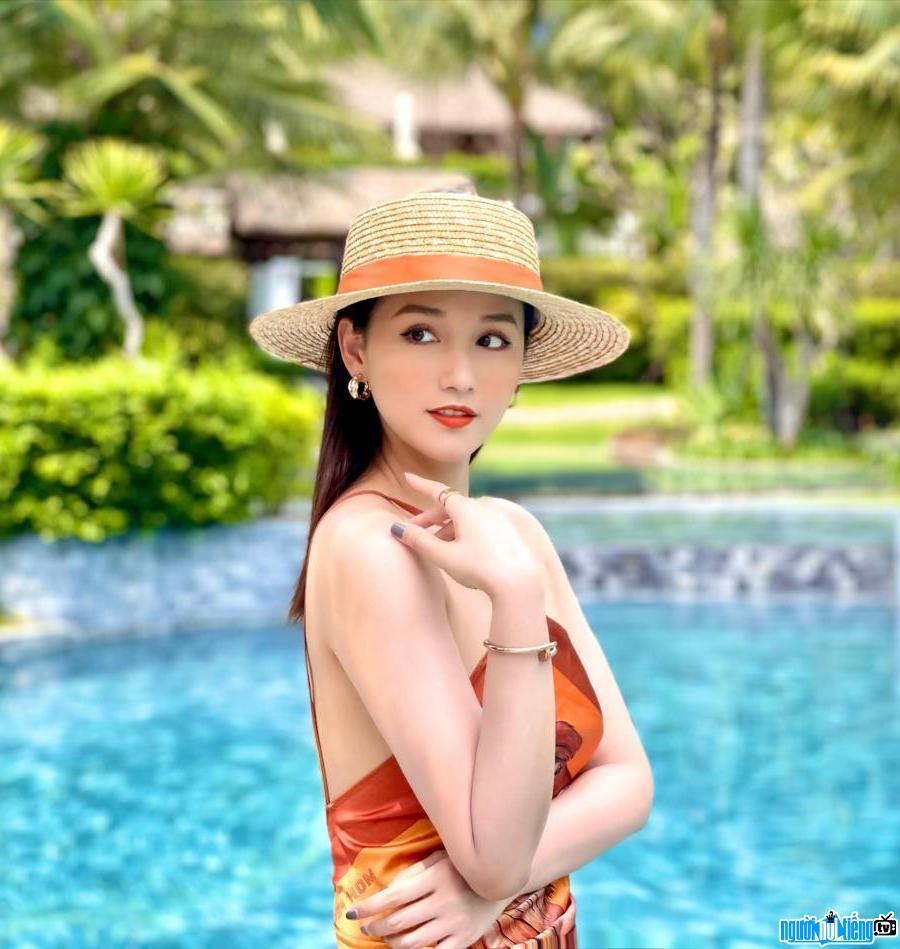 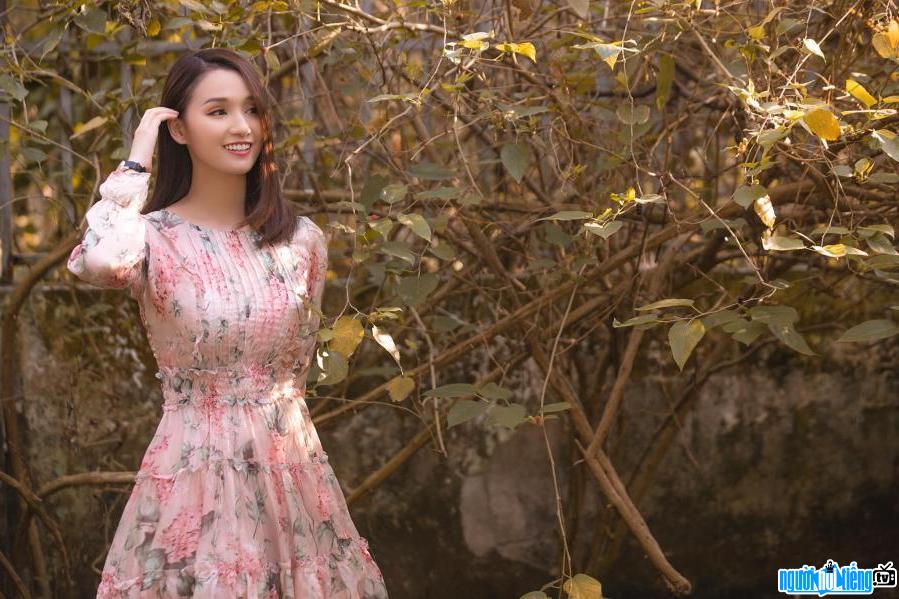