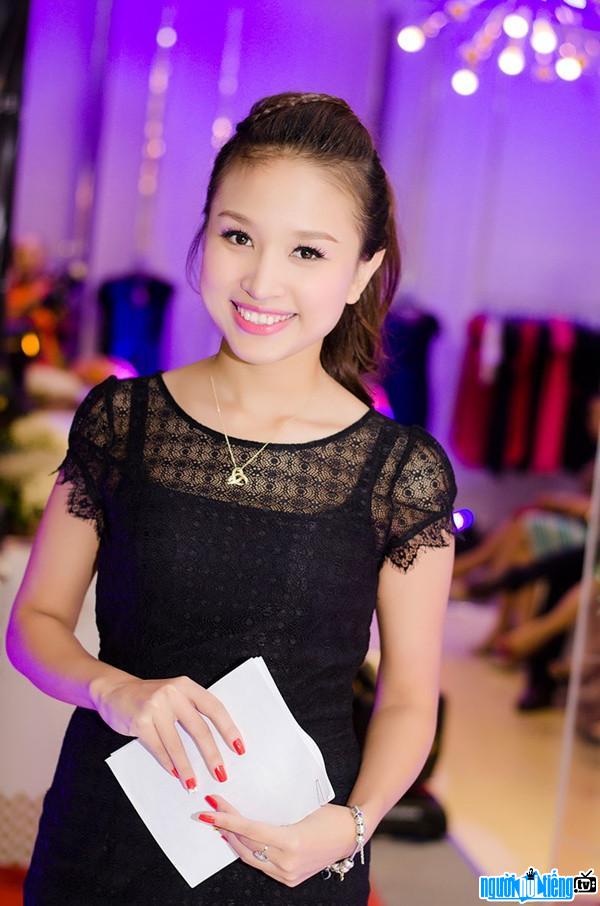 Who is MC Van Hugo?
Van Hugo's real name is Nguyen Thanh Van, she is also known more as Thanh Van. He is a famous actor and presenter. She is known to the public when she participated in the movie "Golden Diary". However, after this movie she was absent from the screen for a long time. Seven years after returning to television, she accepted to participate in the movie "Flower blooms out of season" by director Khai Anh. In Flowers Blooming Out of Season, Thanh Van plays Gia Tue - an intelligent girl who is strong at work but weak in love.
MC Thanh Van is a successful person in his career. She is highly appreciated for her confidence and good program mastery when she is MC for the programs: Road to the top of Olimpia, Conquer, Vietnam's Got Talent, Because you are worthy (on-site MC)... She also won the Vietnam Golden Kite Award for Promising Actress - Drama with the movie "Flowers bloom out of season".
As a successful woman, Van Hugo has a married life. fraudulent person. She is married to a successful husband and has a son, Bin. However, in 2012, Van Hugo and his wife officially broke up because of many conflicts in life. After the divorce, Van Hugo took the child back to his biological parents' house. Being a single mother at a very young age was a difficult thing for her, but with extraordinary energy she overcame all difficulties to give her children the best. In the program "Unreclined chair" broadcast on November 22, 2016 on channel VTV6, Van Hugo shared for the first time that she was having some health problems. Specifically, Van Hugo's voice is gradually becoming hoarse. She also said that 14 years ago she had a time when she could not speak and was diagnosed by a doctor with a disease of the larynx. The doctor told her that her vocal cords had grown some small particles that made it more difficult for her to speak and that if she operated to remove the other particles, it would grow back in time, but if not, she might die. mute. Van Hugo decided to have surgery and after a long time of convalescence, she was able to continue her favorite job, which is MC.
Not only having problems with her voice, Van Hugo also said, She had amblyopia, and one of her eyes was slowly fading without a cure. After what Van Hogo shared, many viewers at the studio were moved to tears for this beautiful female MC. And they also hope that a miracle will come to her, allowing her to continue pursuing her dream of becoming an MC.
NEW NEWS:
During the past 5 years. , Van Hugo did not participate in the movie, since she played Mai in the movie "Zippo, mustard and you", she disappeared from the screen. Until recently, Van Hugo accepted to act in the movie "Choosing fate" by director Mai Hong Phong. The drama is about to be broadcast.
Although she hasn't acted in movies for many years, Thanh Van's acting ability has not decreased. For her, whenever standing in front of the camera lens, she seems to become a different person, she loves television, loves cinema, so nothing can make it difficult for her.
As for work. As MC, Thanh Van said that she is still not ready, Van's current health is also better, talking is also better and her voice is no longer lost like before. But according to the doctor's advice, it is best for Van to still talk less and take time to rest.
As for love affairs, Van said that she had just been proposed by her boyfriend and that she had also moved to a new house. ready for a new home.
May Thanh Van always be healthy, happy and more successful in life as well as in career!

She married her husband Tuong Linh, the two share a son called cu Bin. After four happy years with her successful husband, at the beginning of 2012 she suddenly announced her divorce, quietly hugged her children back to her biological parents' house and faced the difficulties of becoming a single mother alone.

When was MC Van Hugo born?
Van Hugo birthday 29-12-1985 (at the age of 37).
Where is MC Van Hugo's birth place, what is Zodiac/Chinese Zodiac?
Van Hugo was born in Ha Noi, of Vietnam. Ms, whose Zodiac is Capricorn, and who Chinese Zodiac is The Ox. Van Hugo's global rank is 1684 and whose rank is 13 in list of famous MC. Population of Vietnam in 1985 is about 58,87 millions persons.
Celebrities born in:
/ 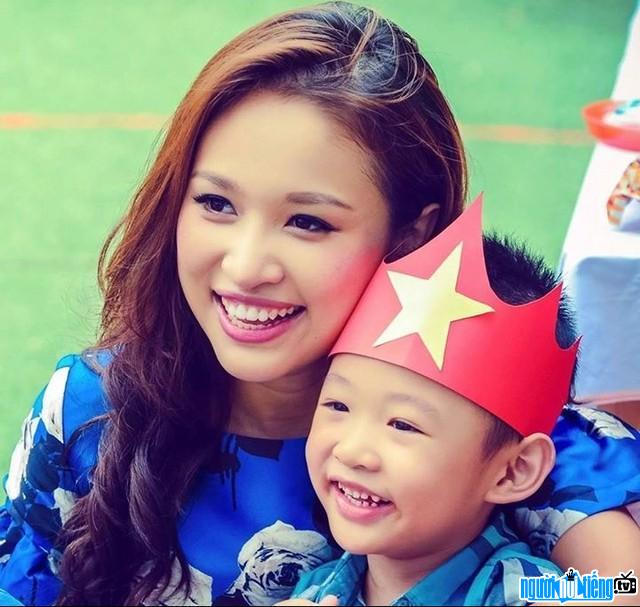 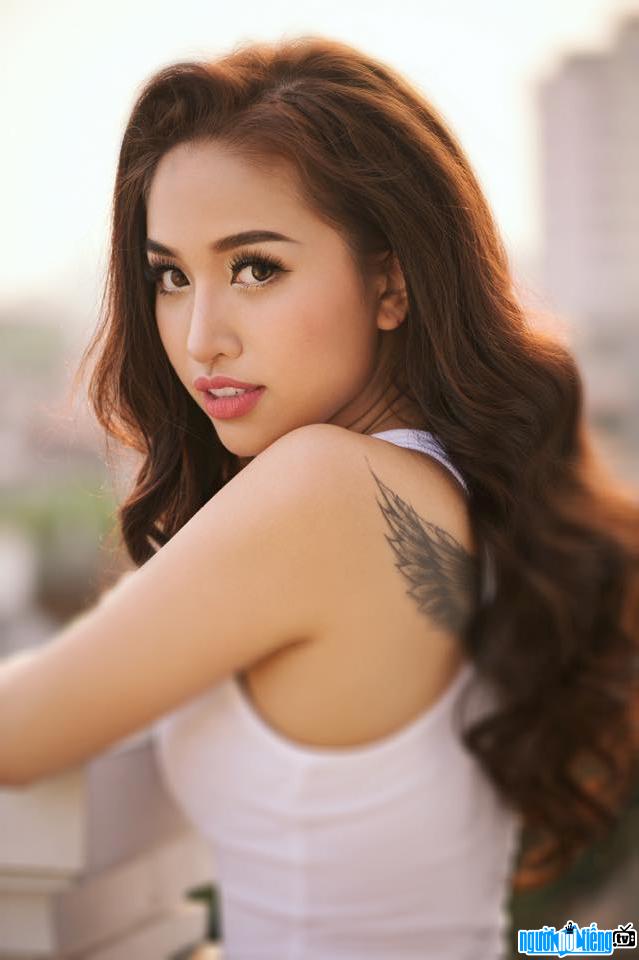 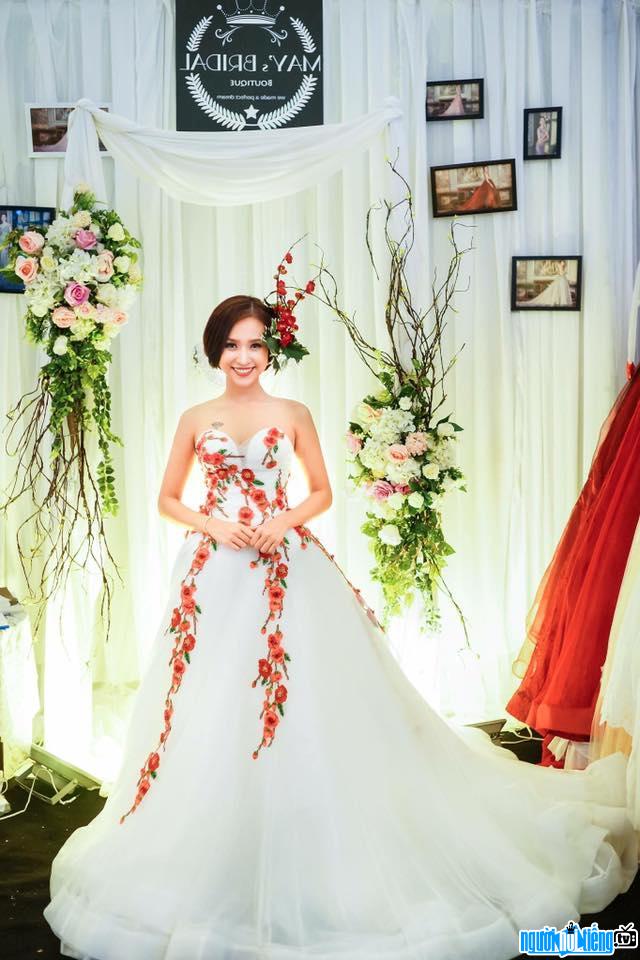 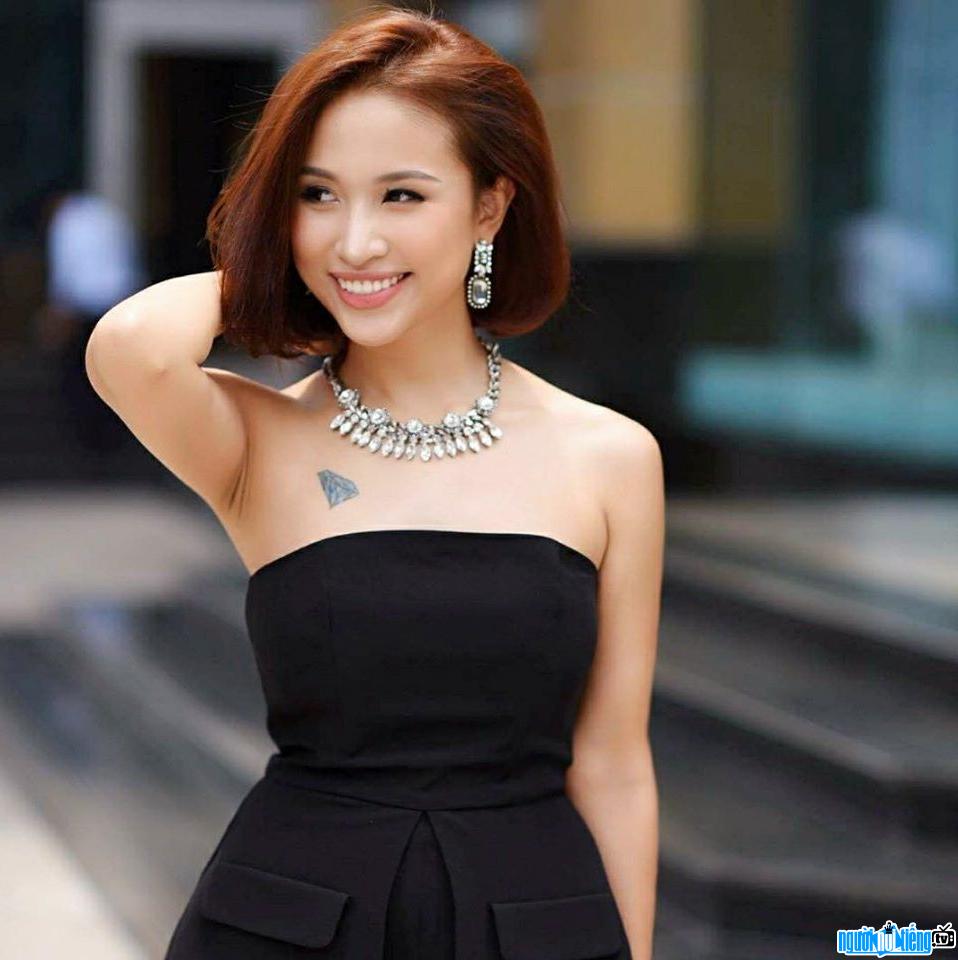 Events in the world in the birth year of Van Hugo

Van Hugo infomation and profile updated by nguoinoitieng.tv.
Born in 1985