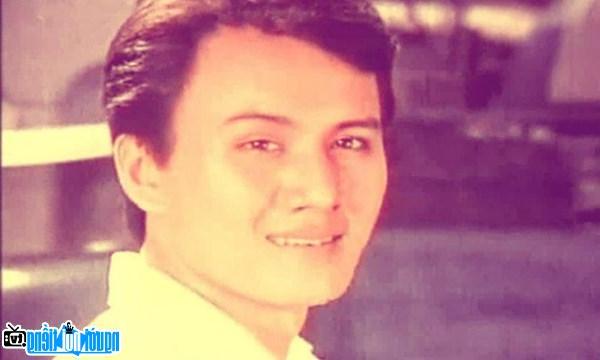 When he was 10 years old, he lived with his grandmother. When his parents divorced, he went back to live with his father, but then his father died suddenly, so he followed his mother, Nguyen Thi Vinh, to live at the old market in Tam Hoa, Bien Hoa city, Dong Nai province. Here, he was sent by his mother to study at Tam Hoa A elementary and secondary schools. But not long after, he was abandoned by his mother to go further.
After the breakdown of his family, he started life as a street child, wandering. His childhood was associated with street dust and a very hard life. Every day he earns a living by doing odd jobs such as selling newspapers, shining shoes… and even before that he has to beg.
At the age of 12, Le Cong was admitted to the School of Youth Education 3. Here, he received cultural and vocational training under the care of "Mrs. Phuoc". At Truong, thanks to his gentle, hard-working and diligent personality, he was loved by the teachers. And also thanks to his good looks, he was chosen to help the school's medical room.
After a while, he was sponsored by his biological aunt, Mrs. Le Thi Ngoan, 63 years old, to take him home and raise him.
Le Cong attended secondary school at Tan Dinh High School, in District 3 to 9th grade. After that, he studied welder at the Vocational Training Center.
When he was 18-19 years old, he and his friends A girl named Hong Diep came to the troupe to say that Kim Cuong auditioned for the role of an actor. At first, he was self-deprecating and did not attend, but accepted to act as a supporting role for his friend. But he was fortunate to have artist Kim Cuong discovered and realized the potential in Le Cong, so he and his friend Hong Diep were all accepted into the troupe. 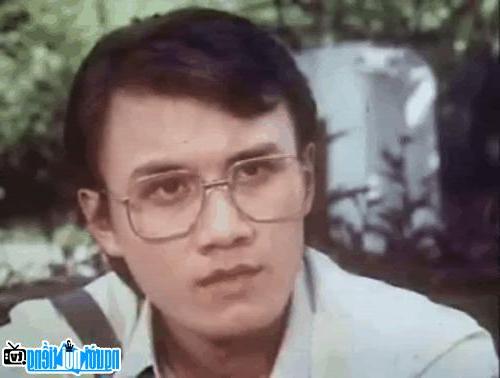 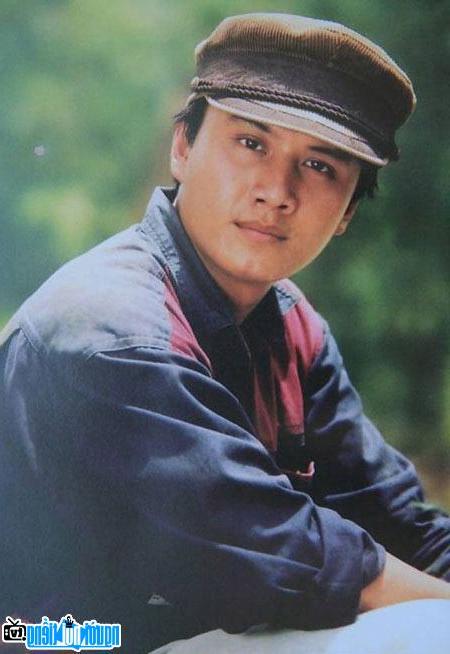