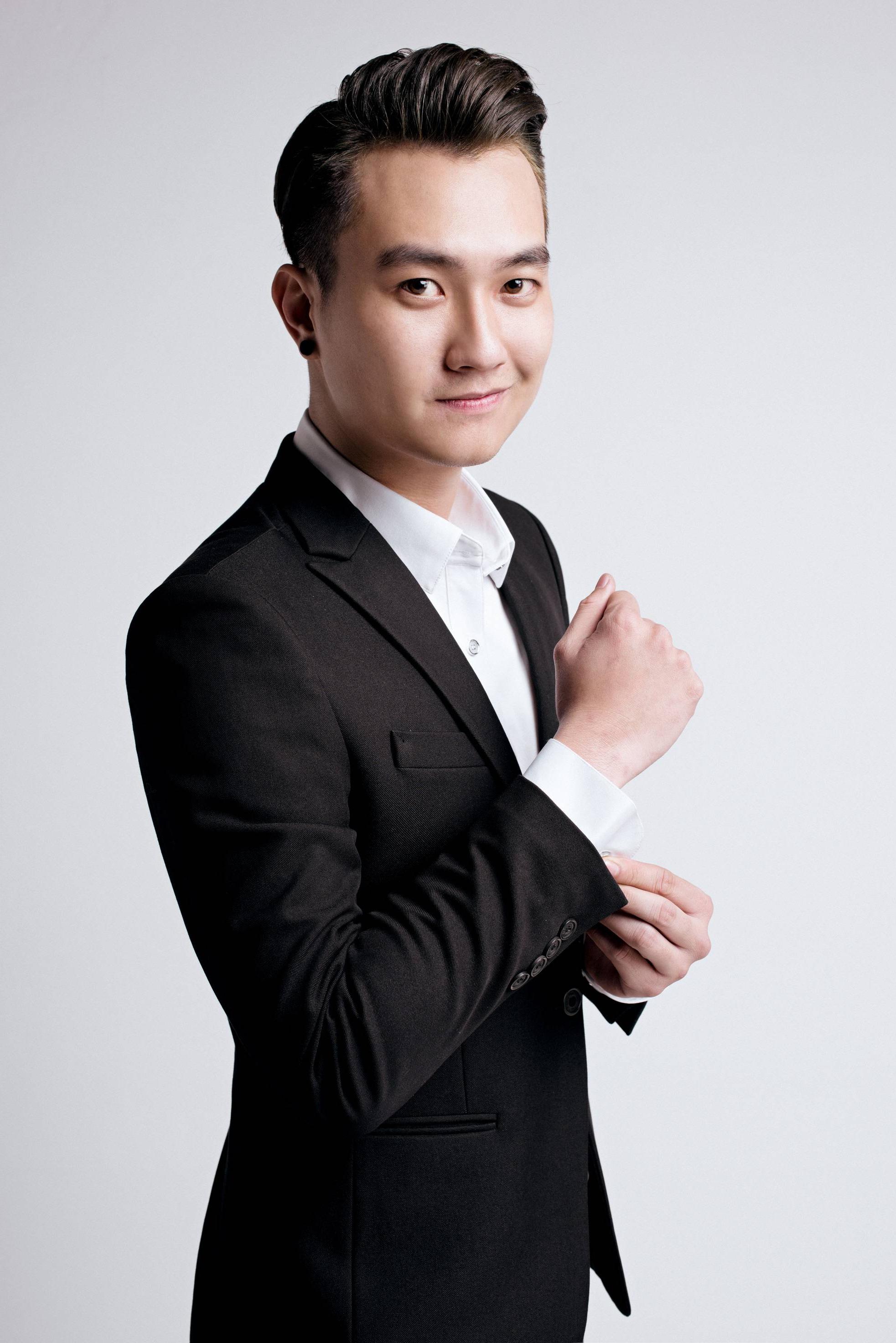 Who is Performer Pham Anh Tuan?
Pham Anh Tuan is a young Vietnamese singer and actor. Anh Tuan began to appear in public as an actor when he was invited to play a small role in the sitcom "Anh Vang Diary" part 2 in 2007. Also in 2007, he passed the valedictorate in vocals. of Hanoi Art College. In 2008, Anh Tuan won the Hotvteen style award in the Hot Vteen contest. In 2009, he participated in the contest "Star Notes" and excellently won the first prize of the program. Also thanks to this program, he caught the eye of director Nguyen Hoang Dung, and was invited to join the show. the male lead in the movie "Brilliant Kisses". This is the first Vietnamese film and music film to be released on the occasion of the 2010 Lunar New Year. Also in this year, Anh Tuan and Lan Nha idol, Ngoc Trai and Xuan Lan formed a boy band " 4 U". In 2011, he was invited by director Luu Ngoc Ha to participate in the sitcom "I love Vietnam", acting with model, hotgirl Andrea. In 2012, he played the male lead role in the movie "Green Island" directed by Vo Thach Thao.
In 2016, he continued to impress with the male lead role in hit TV series for Young people like "Sunny Heart" or "Zippo, Mustard and Em." Thanks to his handsome face and natural but emotional acting, Anh Tuan is gradually maturing as an actor.
On June 11, 2017, actors Zippo, Mustard and Em were involved in a fight in the West Quarter in Saigon.In a clip recording the progress of this fight, there are 3 -4 restaurant employees were fighting with two male guests. The two sides threw iron chairs at each other, causing onlookers to panic and flee. Then, the owner of the restaurant stopped to prevent serious damage. After this clip was posted online, many netizens believed that the male guest wearing a white tank top was actor Pham Anh Tuan.On social networks, the group of friends accompanying this actor also shared. share pictures hang out at this place. According to a witness who witnessed this incident, because actor Pham Anh Tuan and the store's parking attendant had a conversation because there was no parking space. And when the parking attendant went away, the actor rushed to hit the employee. However, in sharing with reporters, the actor said that he was just a victim. He also confirmed that some newspapers had reported completely false information, but because his friend did not have serious health problems, he did not want to mention this untrue information.
The actor. This officer also shared about the development of this fight. He said, on June 11, he and some of his friends went to a shop on Bui Vien Street. When he arrived, he asked the valet parking attendant, who loudly said "cross the street". At that time, Anh Tuan was still talking softly, and asked if this person was an employee of the restaurant, why did he chase customers? This person used very difficult language to respond to the actor. After hearing those harsh words, a friend of Anh Tuan cursed back and pushed the employee. The employee then called his family to beat him and his friends. When hit, it is natural for both to defend themselves. The actor also said that he and his friend were both injured by the staff of the restaurant, but fortunately not life-threatening. 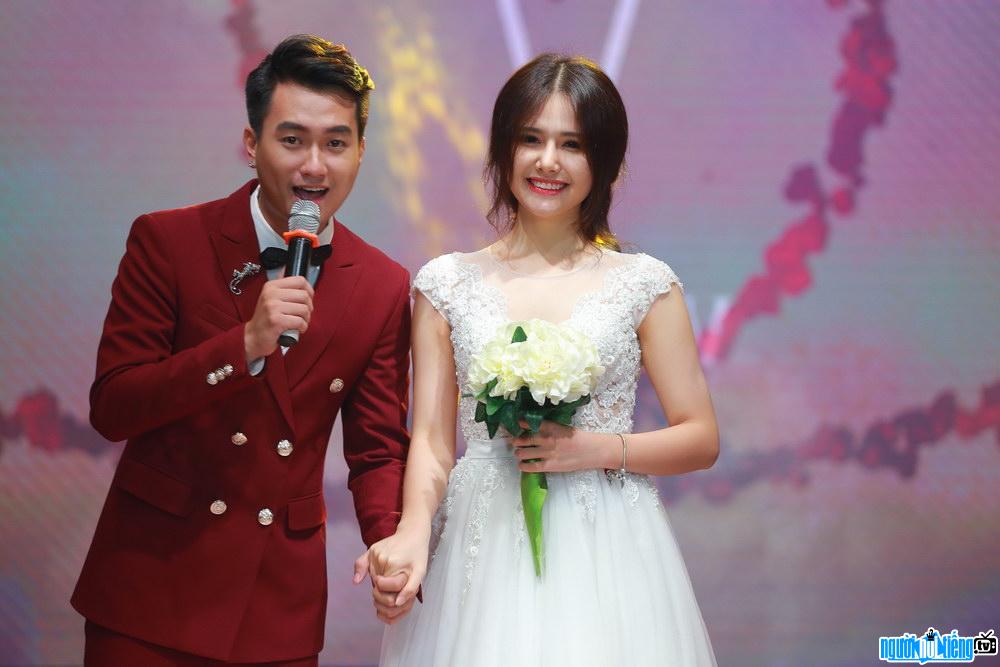 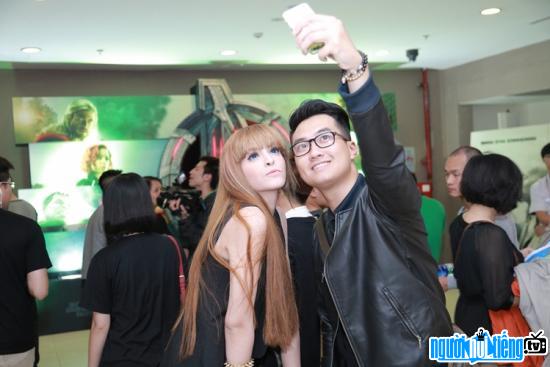 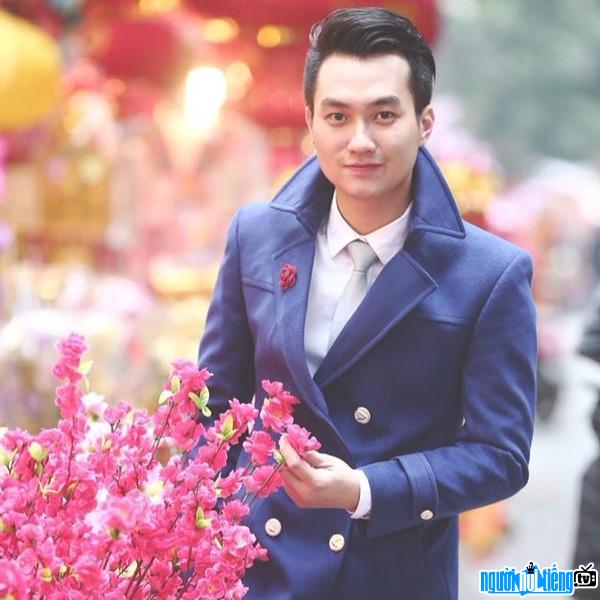 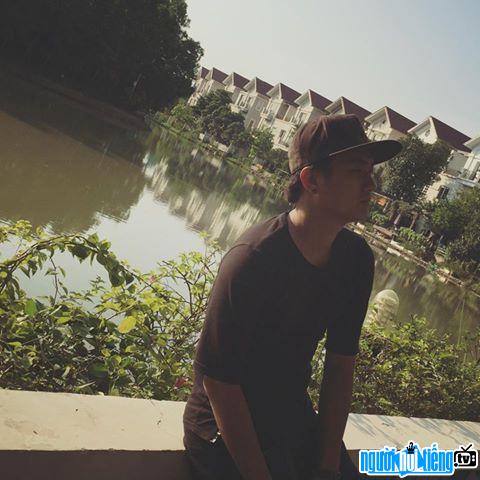 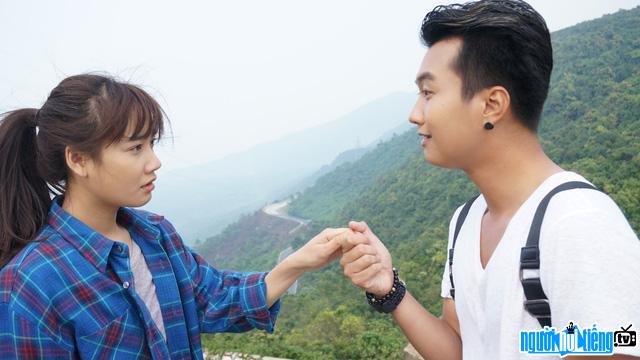