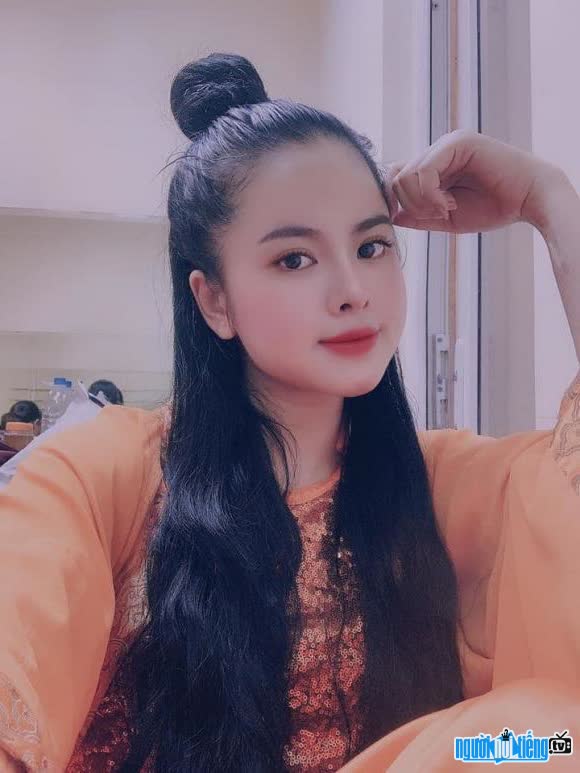 Who is Performer Quynh Dan?

Actor Quynh Dan was born in 1994, she was born and raised in Quang Ninh, currently she lives in Vietnam. Hanoi. The actress impressed the audience when acting in the movie "Going through the summer" with the participation of actor Binh An, actor Quynh Kool, actor Dinh Tu and actor Linh Chi. It was the first movie the actress starred in after graduating from Hanoi College of Theater and Cinema 2 months ago. After participating in this film, she received many offers to act in films from famous directors in the profession. However, she refused to focus on developing her own business brand as well as working at the Hanoi Opera House.
"Going through the summer"is the first movie that actress Quynh Dan participated in. The film has the participation of talented young actors such as actor Dinh Tu, actor Binh An, actor Quynh Kool, … The story of the film revolves around a group of 5 close friends who all came from a poor countryside to the city to study. Due to the background in the countryside, the characters in the film are carefully cared for and invested in costumes to clearly portray the simplicity, spontaneity and personality of the characters. In this movie, Quynh Dan takes on the role of Hoai, a cute and kind medical student. As a mediator for disagreements between the remaining 4 members. In the film, Quynh Dan paired with actor Trong Hung (as Trung), Trung and Hoai often cut their tongues. But in the end, the young master turned to like the poor schoolgirl.
As can be seen in the movie "Summer", the 3 female characters are Linh (Actor acting). actor Linh Chi), Hoai (Actor Quynh Dan), Que (Actress Quynh Kool all put on the same outfit. The appearance is very simple and mostly t-shirts and jeans. However, the real-life image of these 3 girls is very different from the characters in the movie. Quynh Dan in real life is impressed by her excitement, sociability, and full and kind beauty. Unlike the rural image in the movie, in real life, Quynh Dan is a girl with stylish and sexy fashion sense. Currently, Quynh Dan focuses on business and has been almost absent since the end of the movie "Summer Passing".

When was Performer Quynh Dan born?
Quynh Dan birthday 5-12-1994 (at the age of 29).
Where is Performer Quynh Dan's birth place, what is Zodiac/Chinese Zodiac?
Quynh Dan was born in Quang Ninh, of Vietnam. Ms working and living in Ha Noi, of Vietnam. Ms, whose Zodiac is Sagittarius, and who Chinese Zodiac is The Dog. Quynh Dan's global rank is 82057 and whose rank is 867 in list of famous Performer. Population of Vietnam in 1994 is about 70,84 millions persons.
Celebrities born in:
/ 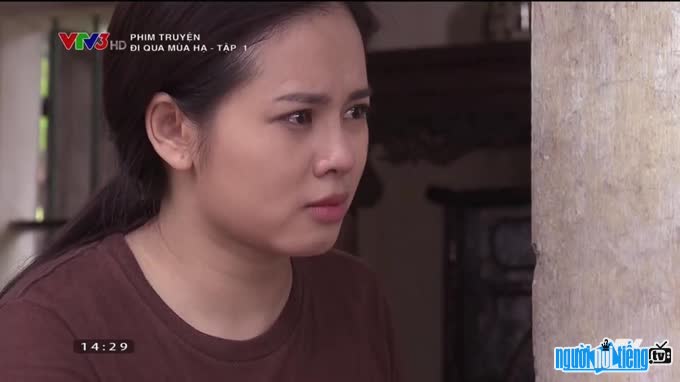 Events in the world in the birth year of Quynh Dan

Quynh Dan infomation and profile updated by nguoinoitieng.tv.
Born in 1994