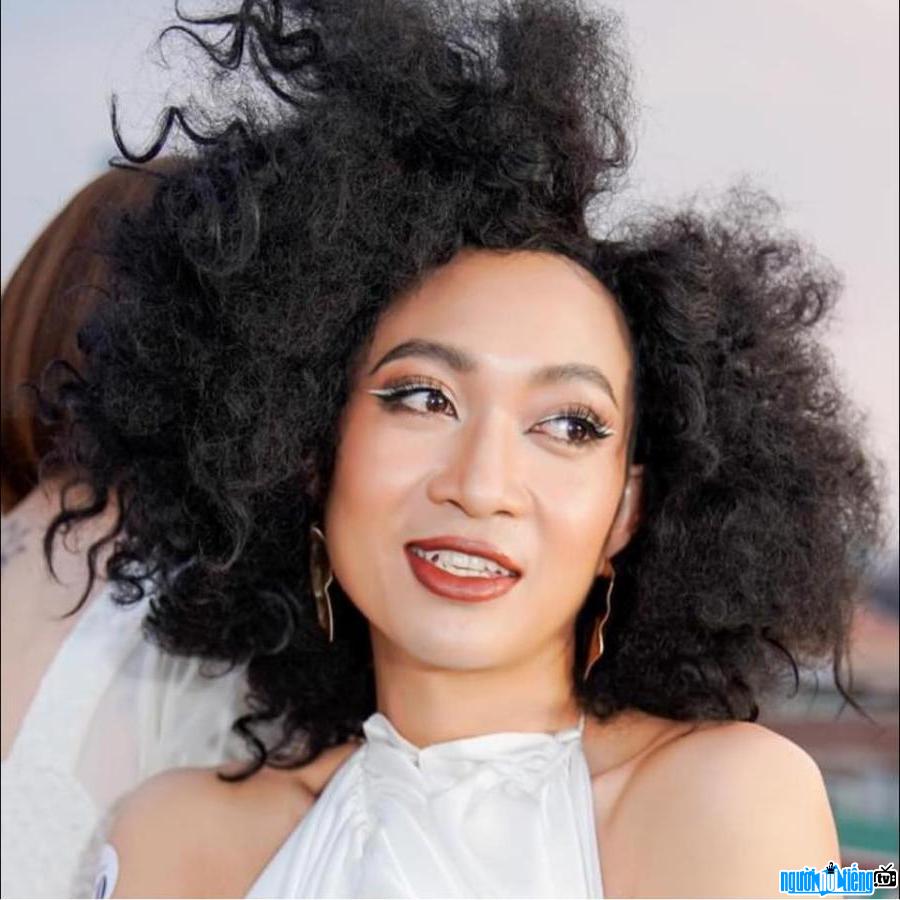 Who is Performer Ta Quang Thinh (Nam Cha)?
Actor Ta Quang Thinh is a well-known name through his role in bingo with the name "Nam Cha". He is a multi-talented guy with a natural and colorful acting style. Quang Thinh can take on many different roles, both male or female roles, with many profound psychological aspects. In addition, this talented guy can also act in both comedy and singing.
The uncertain youth with career orientation is not uncommon. Quang Thinh also had time to study Business Administration. Realizing that he was still "missing something", Nam Cha decided to ask his parents' permission to save his studies when he was in his final year of university. It can be said that he is quite fortunate when the path to finding his passion is somewhat easier because he does not face opposition from his family.
Thanks to that, Nam Cha has become more confident when it comes to acting. At first, he just helped in the production crew, then he worked on costumes, props... even so, he was still diligent and diligent in everything even the smallest things. The chance that brought him to acting was a small role in the movie "Lotto". Then began to fall in love from there with other small roles. Some products with the participation of "Year Cha" can be named such as: Joining the program Mysterious Singers, accompanying 3 seasons of VTV3's Happy Memories as Lineup, a member of the Ngu Long group Du Ky includes the following actors: Phi Phung, Phuong Dung, Thuy Muoi and Miss Diem Huong.
As someone who has worked with Nam Cha, more than anyone else, Connector - director Ngoc Duyen understands efforts and challenges, difficulties, and sometimes failures defeat that he had to go through.
Experienced with difficulties, Nam Cha shared: "I have to admit that many times I am very frustrated. I have tried a lot, strived a lot, why have not been recognized yet. receive". Above all, he still maintains an optimistic spirit and tireless efforts with the profession. Because of that, Nam Cha received the love of many friends, artists, and the audience gradually came to know and support him more. Hopefully in the future with his talent and efforts, Nam Cha will achieve more success on the artistic path. 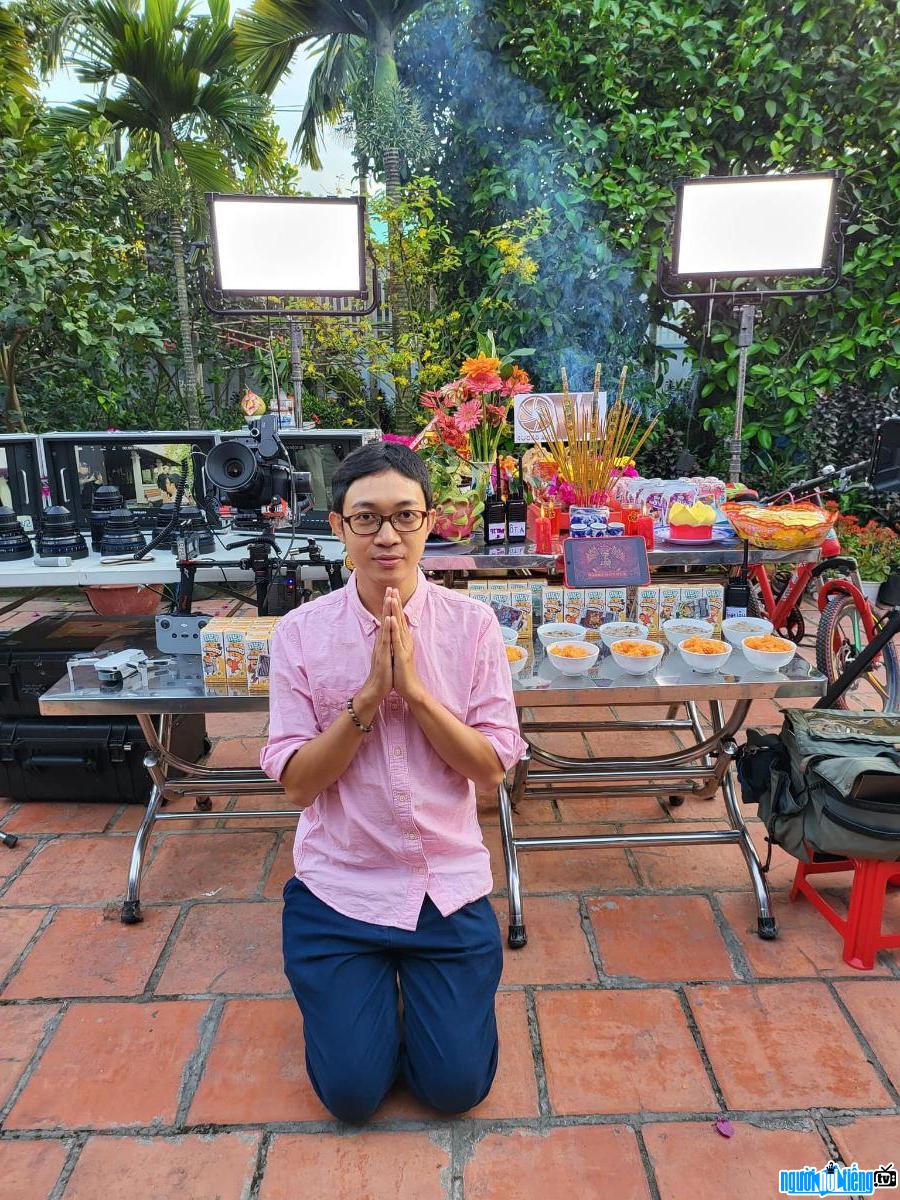 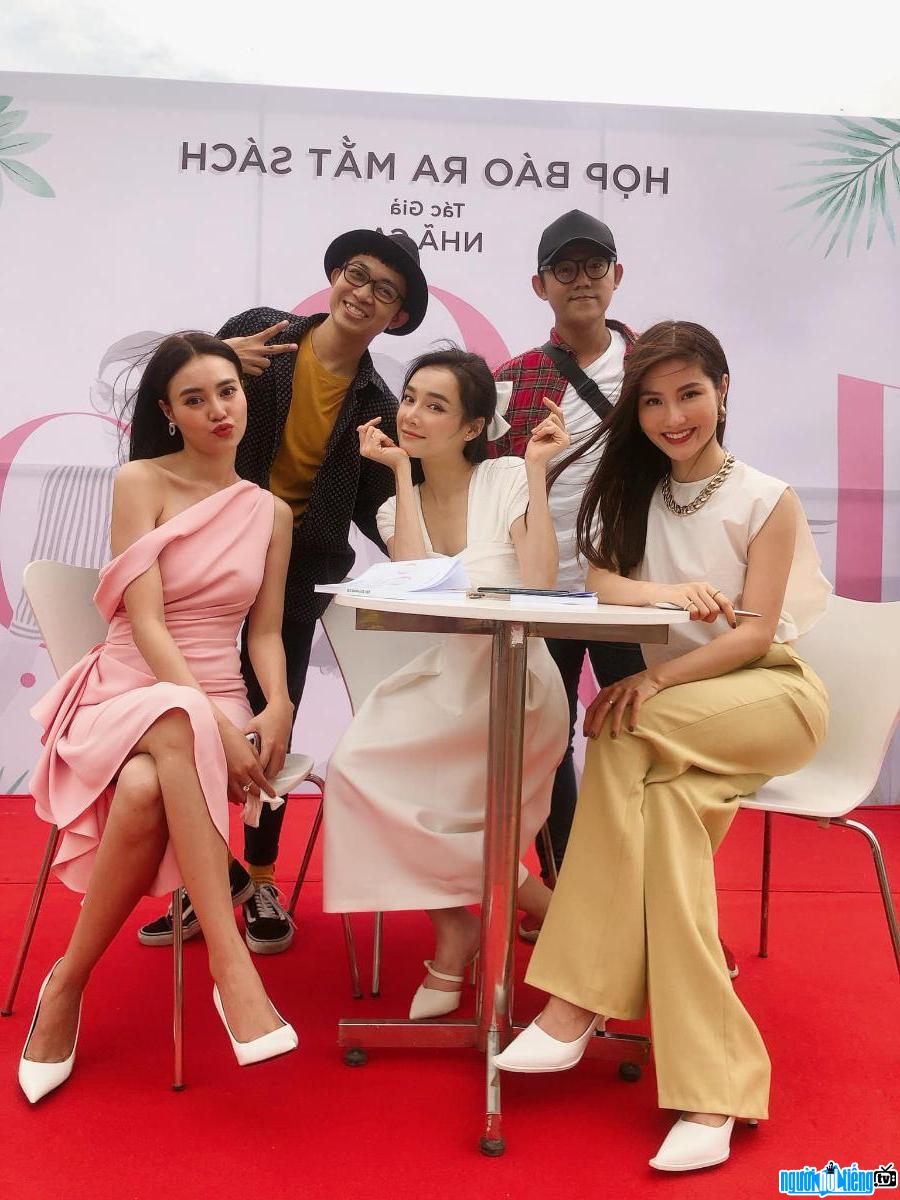 Actor Ta Quang Thinh and many other famous artists