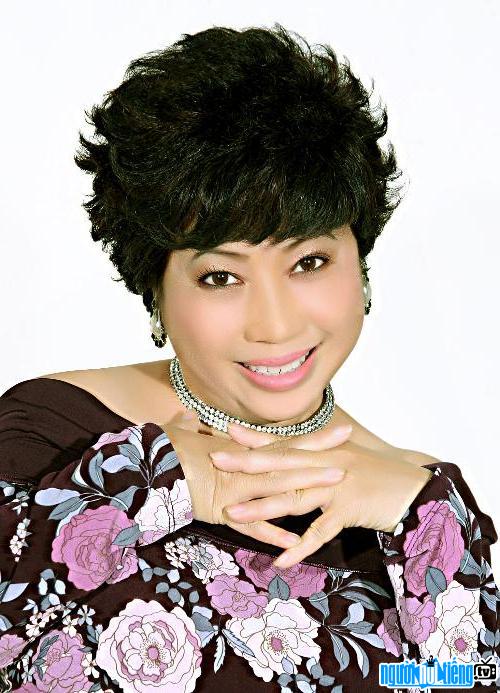 Who is Comedy artist Phi Phung?
Phi Phung is a famous artist in the Vietnamese comedy village, she is a familiar face to the audience in the South. With her sense of humor not only in plays and skits but also in everyday life, she is always a humorous and witty person. Currently, although she has turned 60 years old, her humor and love for the job are still strong in her.
Being born in a family with an artistic father is a favorable condition for her. closer to the artistic path. From a young age, she often followed her father to act in small roles at theater stages. When she was 20 years old, her father discovered her talent in comedy, so he took her to perform in many provinces and cities across the country.
In 1980, she was brought back by her father to work as a ticket inspector. and distribute wages to Bong Hong troupe; After this group disbanded while unemployed, she switched to the processing industry and gave up yogurt. Then, at the invitation of her to join the comedy group Phu Quy, Le Vu Cau, Phuong Dung and Thanh Tung group.
In 2002, she was sponsored by her brother. America; After that, she received an invitation to work at IDECAF Drama Theater through the introduction of domestic artists such as artist Hoai Linh, artist Trung Dan. A year later, she decided to return to Vietnam because her father had cancer and passed away in 2004.
It was not until 2006, that artist Phi Phung became known to many people when she joined the show. film The Shadow with her husband. Since then, the name and image of the artist Phi Phung with a slightly round figure, small but quite agile, specializing in playing fierce and jovial roles, has gradually come closer to audiences all over the country. known by many people.

Phi Phung is the daughter of the famous comedian Phi Thon before 1975.
Currently, she is married and her husband is not active in the arts, although her work and his brother's are different, but her family is not active. Phi Phung and his wife have maintained a stable marriage for more than 20 years. Now, her children also have their own families. 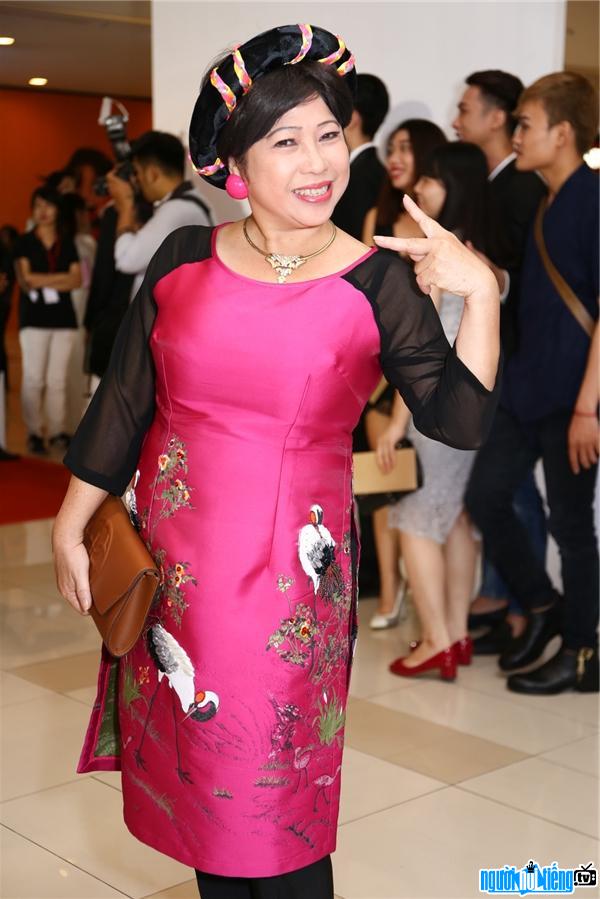 Artist Phi Phung chirping in front of the camera 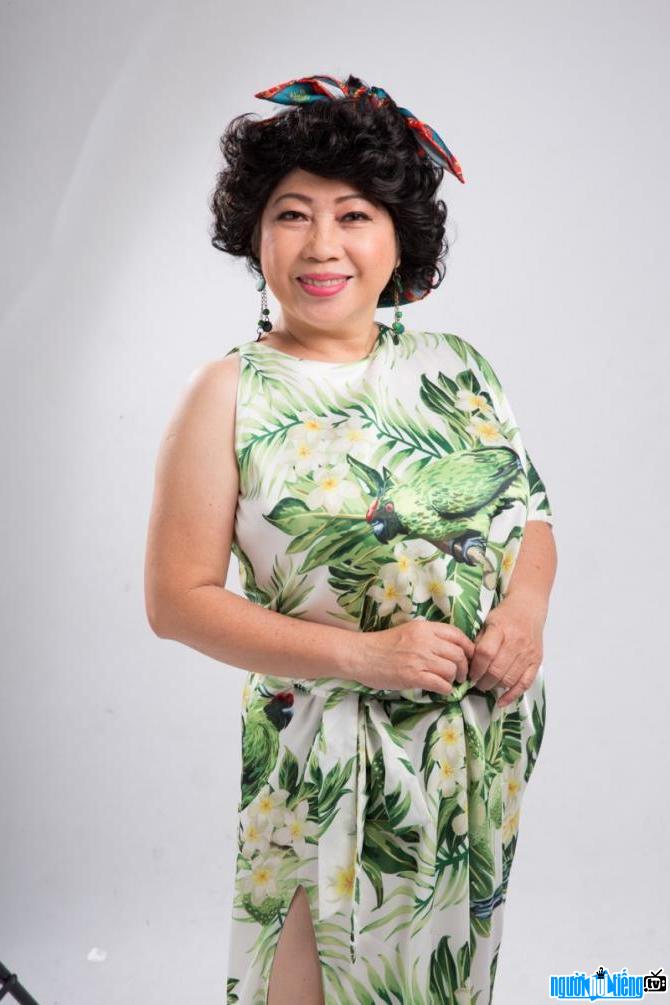 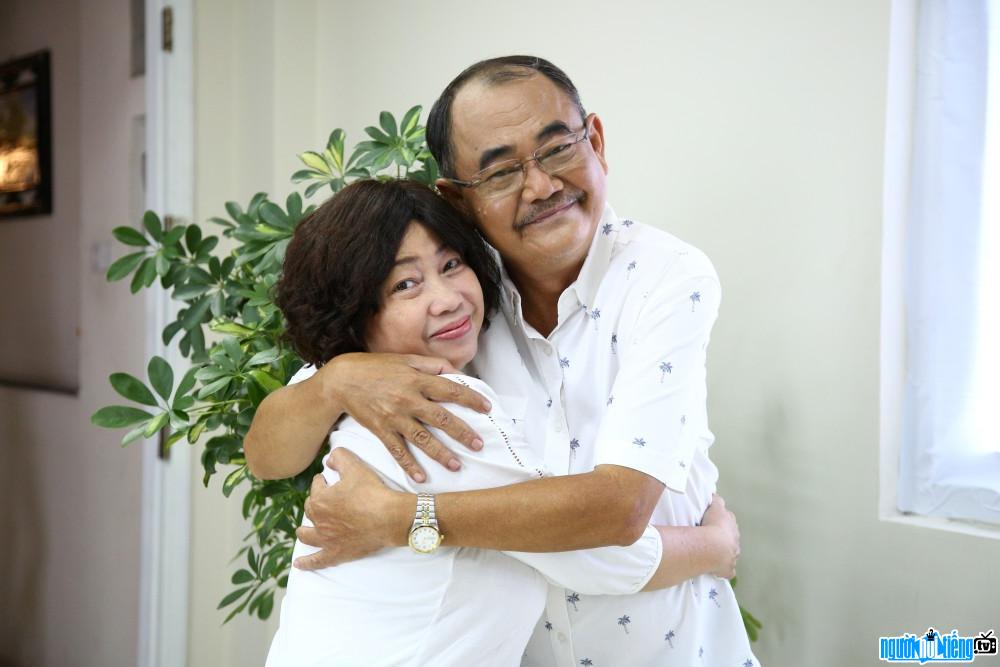 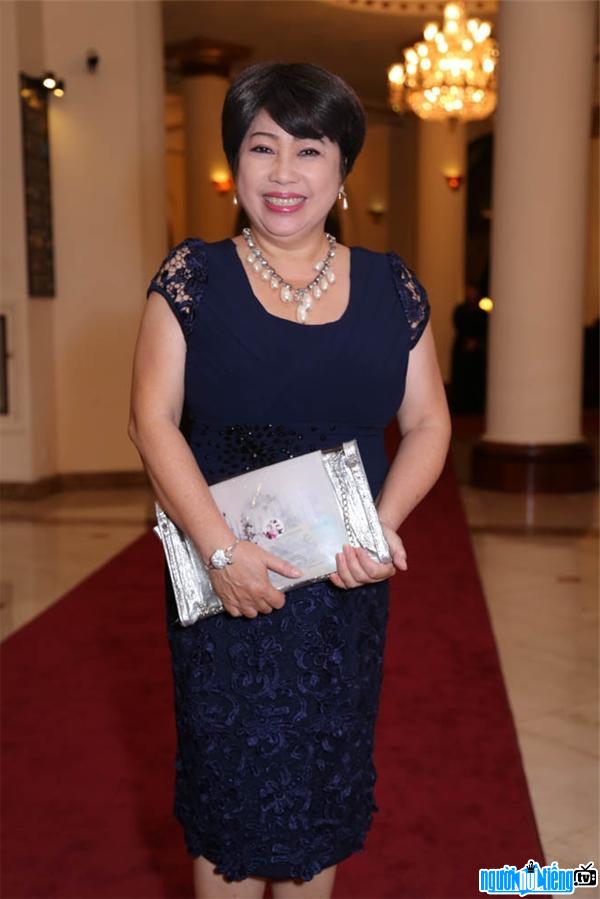 Events in the world in the birth year of Phi Phung

Phi Phung infomation and profile updated by nguoinoitieng.tv.
Born in 1964