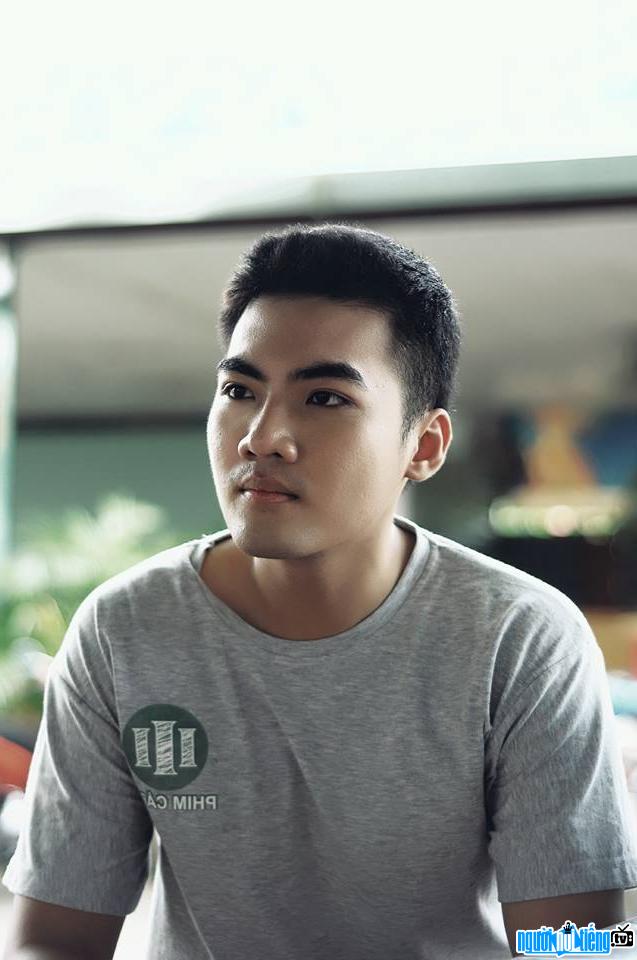 Who is Performer Tang Minh Duy?
Tang Minh Duy is a handsome actor with a "marshal" appearance. Minh Duy is a multi-talented guy who can sing, act, and has a knack for martial arts. Although he is a side-by-side actor, Minh Duy is highly appreciated for his acting ability. Minh Duy has participated in many movies for young people such as: He is my boyfriend, He is gay... Currently, Minh Duy is one of the favorite actors in the high school series "School" rebel".
Minh Duy studied English at the University of Foreign Languages ​​and Informatics (HUFLIT). The young actor is currently a member of Infinity Entertainment. 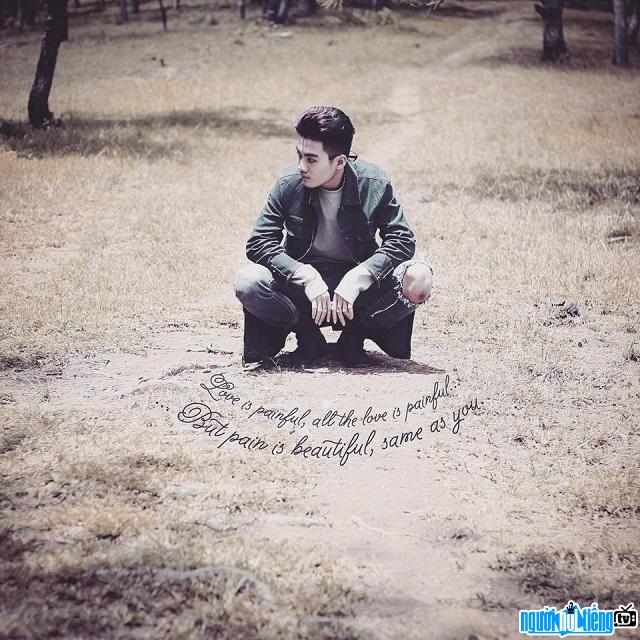 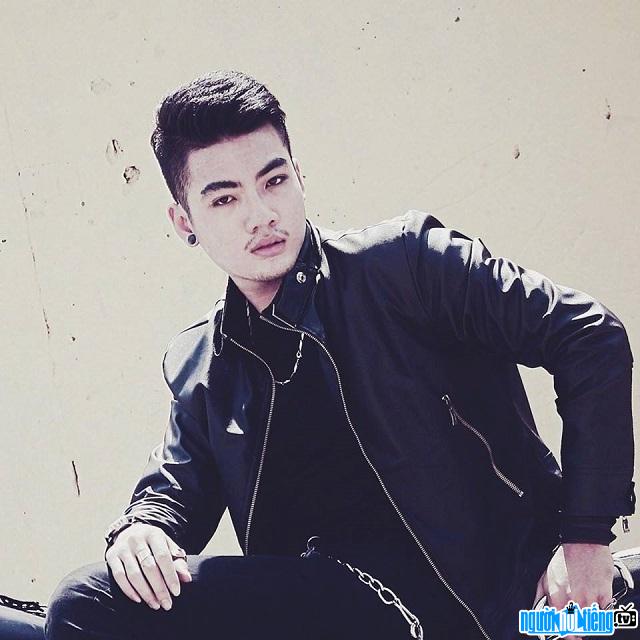