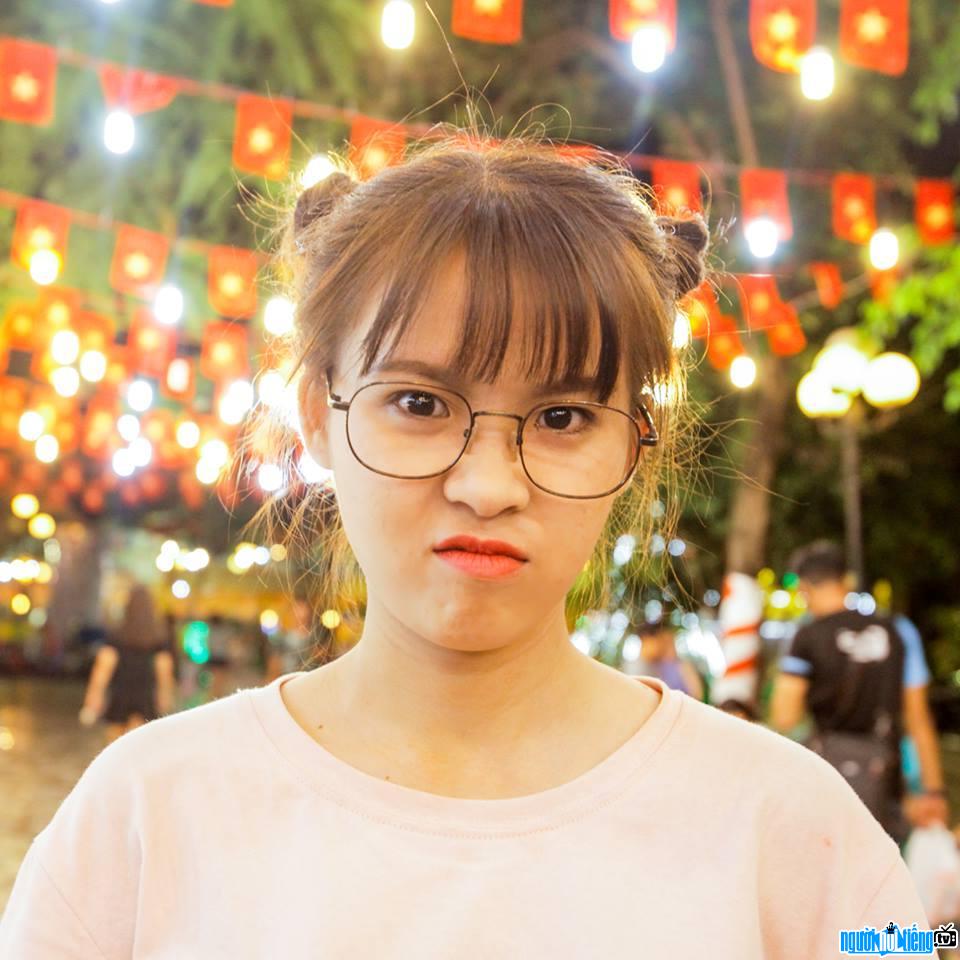 Who is Performer Thuy Kieu Faptv?
Thuy Kieu FAPtv, whose real name is Tran Nguyen Thi Thuy Kieu, is a promising young actress of the Vietnamese entertainment industry. She was noticed by the public when participating in the program "Challenge Comedians" season 2. Appearing in episode 4 of "Challenge Comedians" season 2, this small, pretty 9X hot girl made the audience feel The author showed great interest in the natural acting, and especially the voice quite similar to that of a female singer Khoi My a>. Currently, this girl born in 1994 is an actress of faptv comedy group, one of the most popular comedy groups in the community. favorite Vietnamese network.
When she was a student, Thuy Kieu was often chosen to participate in plays in the school's cultural activities. The decision to participate in the program "Challenge Comedians" can be said to be a reckless decision for a very young girl like Thuy Kieu, but what no one can deny is that "Challenge Comedian" is Leverage helped Thuy Kieu enter the entertainment industry quickly.
Thuy Kieu shared, and her road to the acting career was very favorable. The first advantage is the full support from the family. After Thuy Kieu joined FAPtv, her parents did not ignore a single product of her presence on FAPtv. Thuy Kieu's mother even reads all the comments below each video. The second advantage is that this 9X girl made an impression in "Challenging Comedians", helping her get closer to the audience, making her enthusiastically received by the audience.
With her petite and pretty appearance, Thuy Kieu is one of the most popular actors of FAPtv. Currently, her personal Facebook page has reached nearly 250,000 followers. Thuy Kieu said that participating in FAPtv was also a blessing for her. FAPtv gave her many roles with different personalities, to help her gain more experience. And especially, the comfortable working environment at FAPtv also helps Thuy Kieu to freely express her abilities. Sharing her salary, Thuy Kieu said that when she first started acting, she received a salary of 500 thousand. But now, her categorization has increased 20 times. In the future, Thuy Kieu promises to be one of the explosive factors of the Vietnamese entertainment industry. 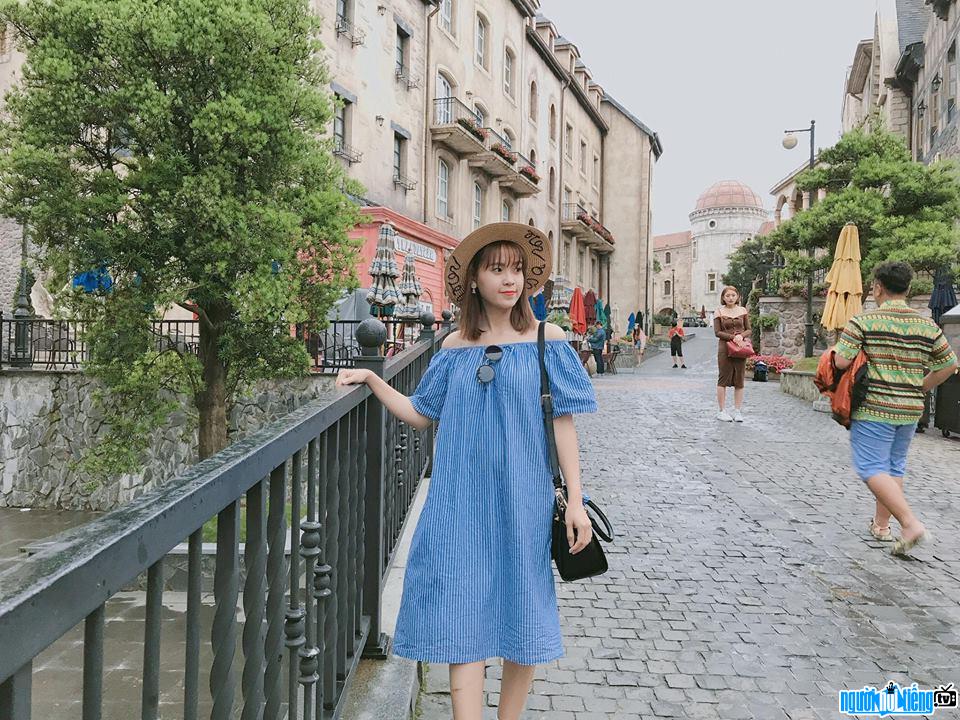 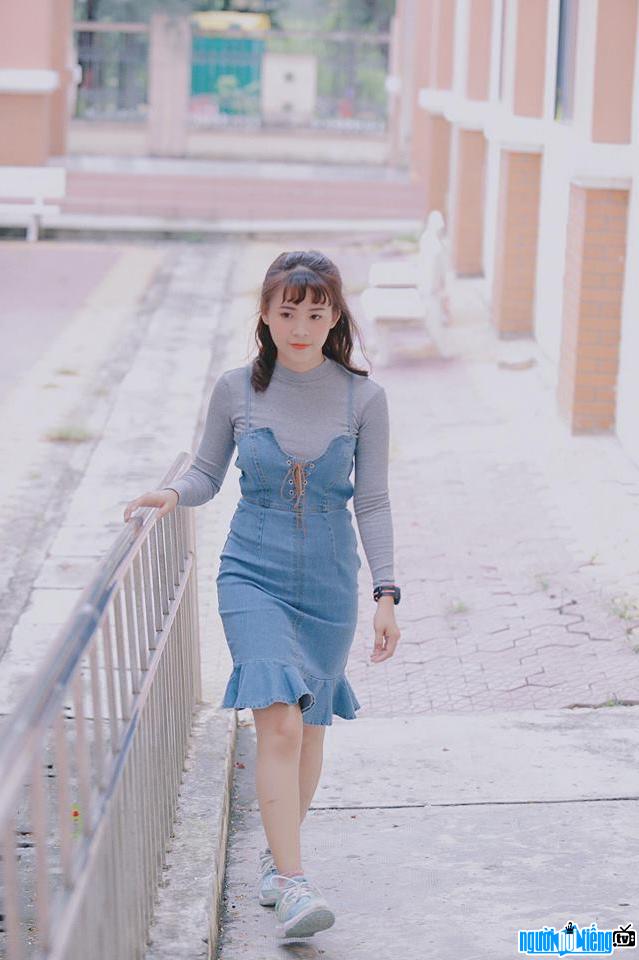 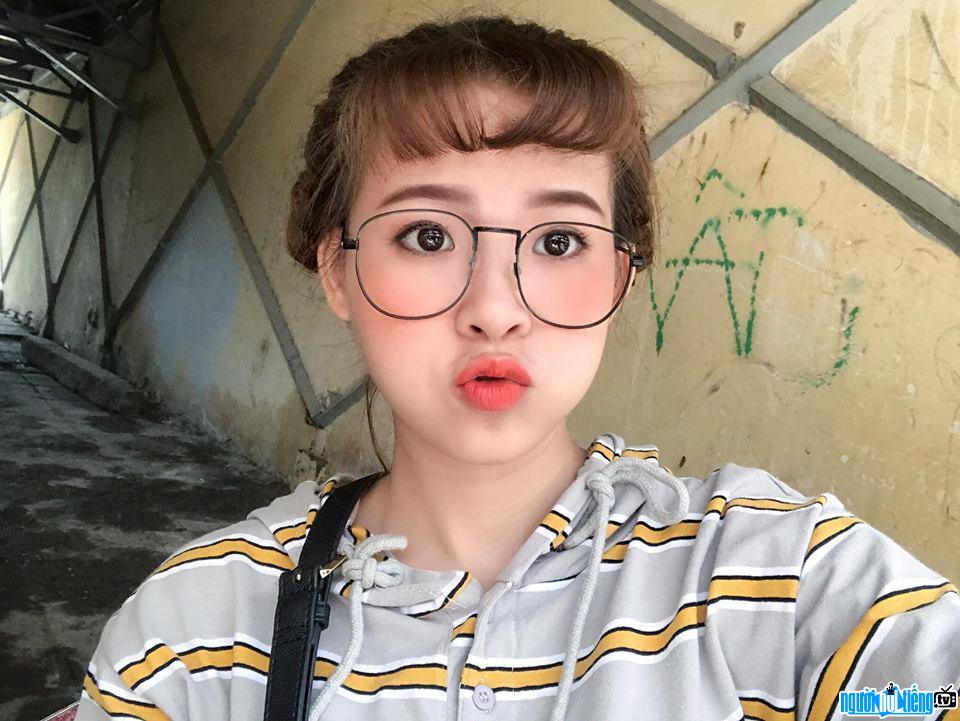 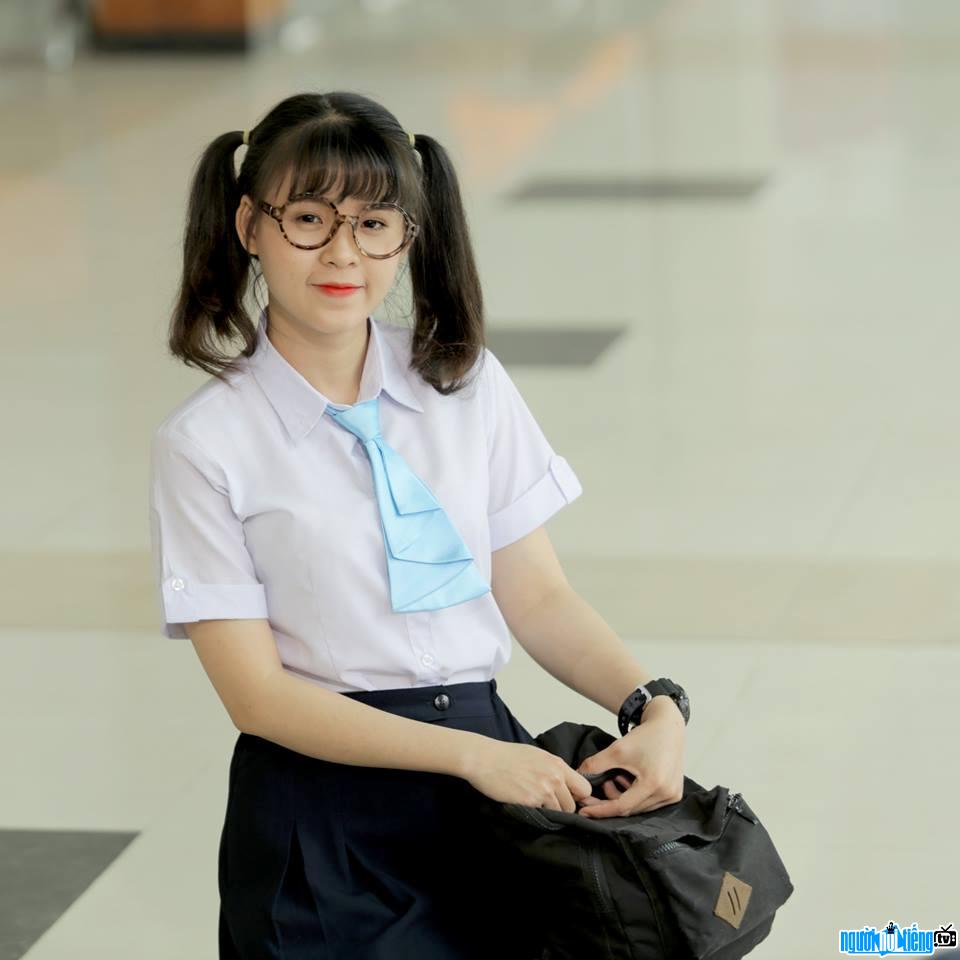