Who is Comedy group Faptv?
FAPtv was founded on February 14, 2014, is one of the most popular comedy groups today. Comedy group FAPtv brings laughter to the audience from the most simple things.
In recent years, our country's comedy market has been growing with the appearance of many comedy programs and young comedy group models. FAPtv emerged as a social networking phenomenon with the trend of Webisodes (short films on the internet). FAPtv's simple but close skits received positive feedback from the audience. FAPtv currently has a huge fan base: on Youtube, there are more than 3 million subscribers, the group's fanpage has nearly 2 million likes.
Director Tran Duc Vien established a comedy group that combines humor and virality for brands. The original FAPtv consisted of four members, with two main actor Thai Vu and Ribi Sachi. Since the members of FAPtv are all FAs, the group came up with a synonymous name FAP that stands for Forever Alone People or Funny Action Program. Experiencing many difficulties with passion and enthusiastic working spirit, FAPtv has achieved the success it is today. Currently, FAPtv has about 54 members who are all carefully selected. The members of FAPtv all aim for a cute and funny image instead of sexy.
The comedy series "Cold rice" released in April 2015 is FAPtv's most successful. "Cold rice" is a spiritual dish inspired by the kitchen corner. The idea of ​​"Cold rice" is distilled from simple details in life.
FAPtv members:
News: On September 18, 2019, the comedy group officially set a record of the diamond button with 10 million followers on Youtube. This is the first comedy group in Vietnam to get the diamond button from Youtube. 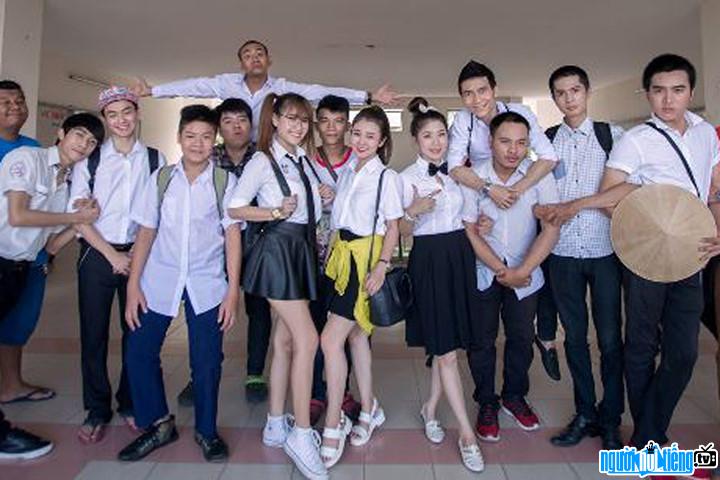 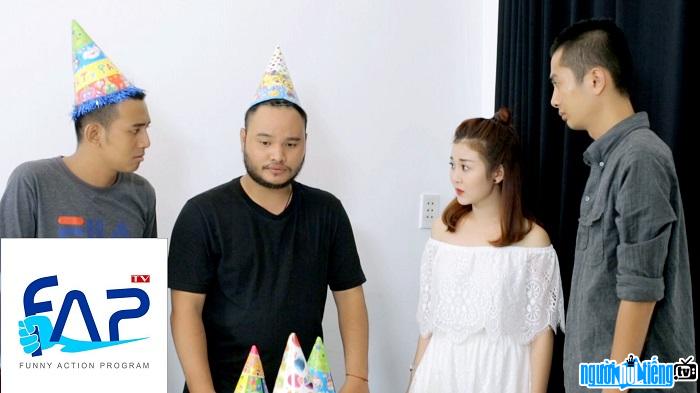 Events in the world in the birth year of Faptv