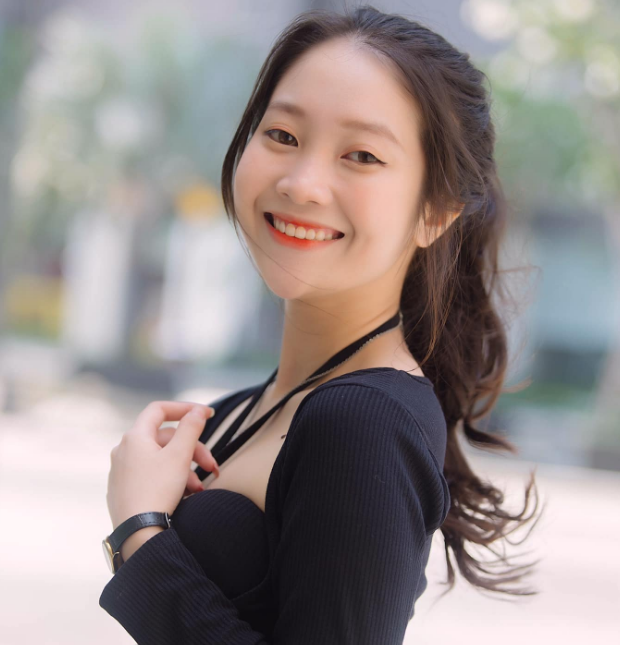 Who is Performer Thuy Thien?
Actress Thuy Thien whose real name is Chu Thi Thien, she was born in 2003 and was born and raised in Nghe An. Thuy Thien is considered a potential face in the field of television. Although new to the profession, thanks to her talent and smart acting, Thuy Thien had the opportunity to participate in TV game shows on channels such as VTV3, HTV7, HTV9, and as a guest, appearing in videos. of famous youtubers, tiktoker... In addition, Thuy Thien is also the female lead in the MV cover "See if I ever married her" of Thien An Official.
Every time Participating in such programs has made Thuy Thien very happy, she shared: “I have only been in Saigon for about 3 months, I am very happy to work with the people I love. , learn from experience, improve yourself. It can be said that I am new to the profession so there are many surprises, but the feeling every time I live with my passion, standing in front of the camera, I feel happy but hard to describe. After having the opportunity to attend many programs, I am more known and loved by everyone. Moreover, people create their own fan groups. People care about me a lot, or text me to ask for encouragement when I'm tired. Those are all great motivations for me to try harder.”
Having a passion for acting since I was in junior high school, to pursue my passion. , Thuy Thien has crossed thousands of kilometers into Ho Chi Minh City to study. Stepped into the City Ho Chi Minh for nearly 3 months, starting to get used to the crowded environment and the sun in Saigon. Thuy Thien must learn to be independent in life. Realizing that the environment here is very different from at home, it is inevitable that there are times when Thien feels lost and homesick a lot. With passion and constantly trying. To get where she is now, Thuy Thien constantly tries every day, outside of school hours, Thien always makes the most of her working time to have more opportunities to practice.
Sharing about future plans, Thuy Thien wishes to try to appear in MV or a small role. In addition, learn, improve yourself, practice more acting and casting. Along with that, it is possible to do both KOL and model, as a "springboard" to implement more big projects. Close-up of the beautiful beauty of Actress Thuy Thien 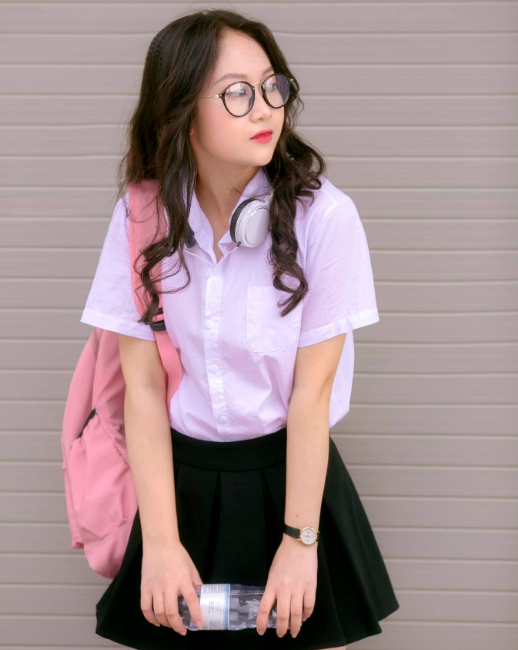 Events in the world in the birth year of Thuy Thien

Thuy Thien infomation and profile updated by nguoinoitieng.tv.
Born in 2003