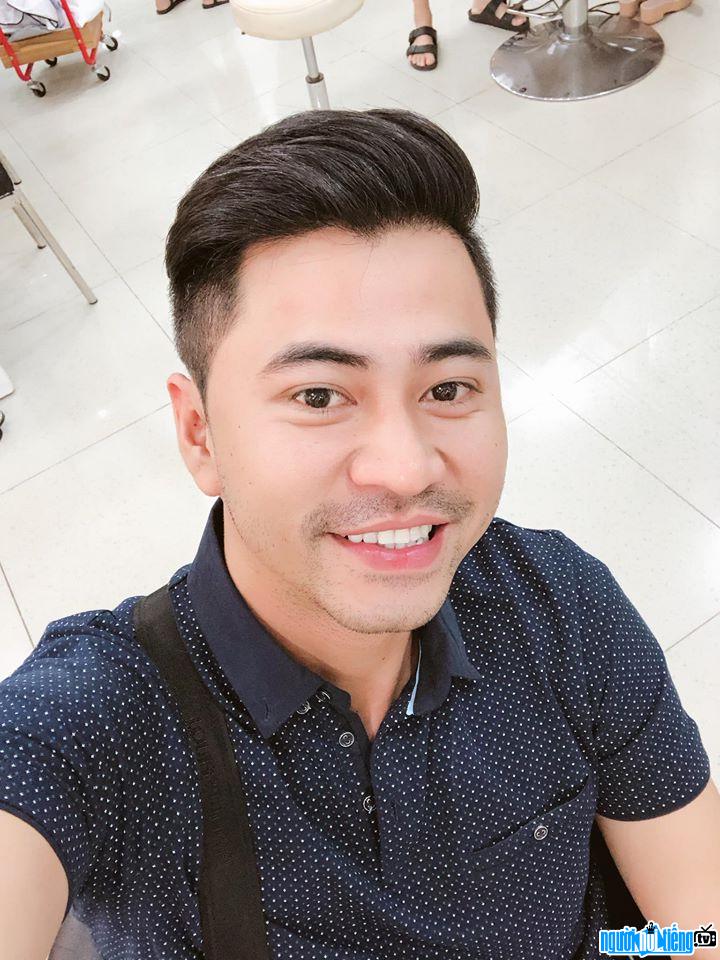 Who is Performer Quoc Bao?
Quoc Bao's full name is Nguyen Tu Quoc Bao, is an actor known to the audience through the films Endless Love, Wild Island... He graduated from the University of Theater and Cinema and University of Science and Technology. study Tourism. He is the runner-up of the contest Future and Tomorrow Movie Star, The Grim Escape, Night song of the moon, The one who loves the one who remembers, Touching the past...
National... Bao came to the acting profession with the leverage of "young advertising king", because after graduating from the University of Theater and Cinema, he always wanted to receive a role to show his acting ability. However, in order to take care of his family life, he had to run his own business and go to advertising casting. He is trusted by advertising agencies of Malaysia, India, Thailand and selected as an actor in their projects. However, each advertising contract, the salary is not high.
To overcome that arduous journey, Quoc Bao had to be very strong. For Quoc Bao, he thinks that everyone has certain thresholds in life such as: happiness - suffering, success - failure. Being an artist is the same, in addition to problems in personal life, individuals also need to respect their profession and career. Therefore, in his thoughts, Quoc Bao always thinks of the positive things in life.
Recently, Quoc Bao participated in the program Choice of the heart, he wore a mask to meet them with three girls Thu Trang, Yen Nhi and Hong Tham. It is known that Quoc Bao was invited by the organizers of the program, so he wanted to join the program to find opportunities for himself, and at the same time wanted to be more open in love. Previously, Quoc Bao had a 4-year relationship. However, because of many misunderstandings, this love affair was broken in the middle of the road. Actor 8X revealed that he was impressed with girls who are emotional and quiet. He also shared the reason for choosing Yen Nhi because he feels that this girl is pure, sincere, and has a sweet voice.

When was Performer Quoc Bao born?
Quoc Bao birthday 15-3-1986 (at the age of 36).
Where is Performer Quoc Bao's birth place, what is Zodiac/Chinese Zodiac?
Quoc Bao was born in Ho Chi Minh, of Vietnam. Mr, whose Zodiac is Pisces, and who Chinese Zodiac is The Tiger. Quoc Bao's global rank is 86830 and whose rank is 937 in list of famous Performer. Population of Vietnam in 1986 is about 60,25 millions persons.
Celebrities born in:
/ 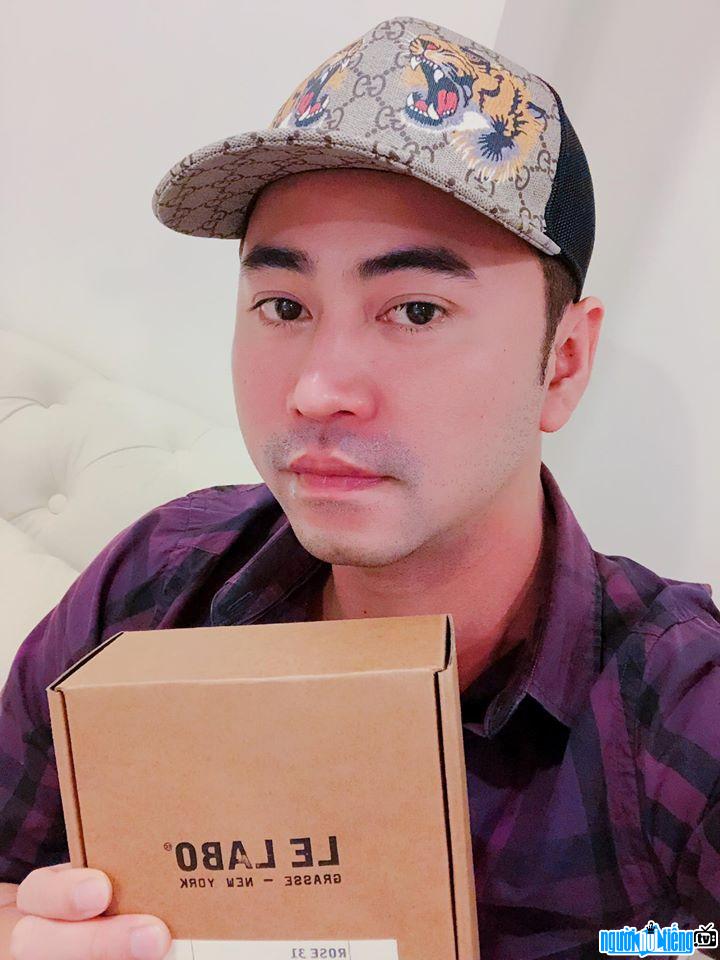 Quoc Bao is a promising actor 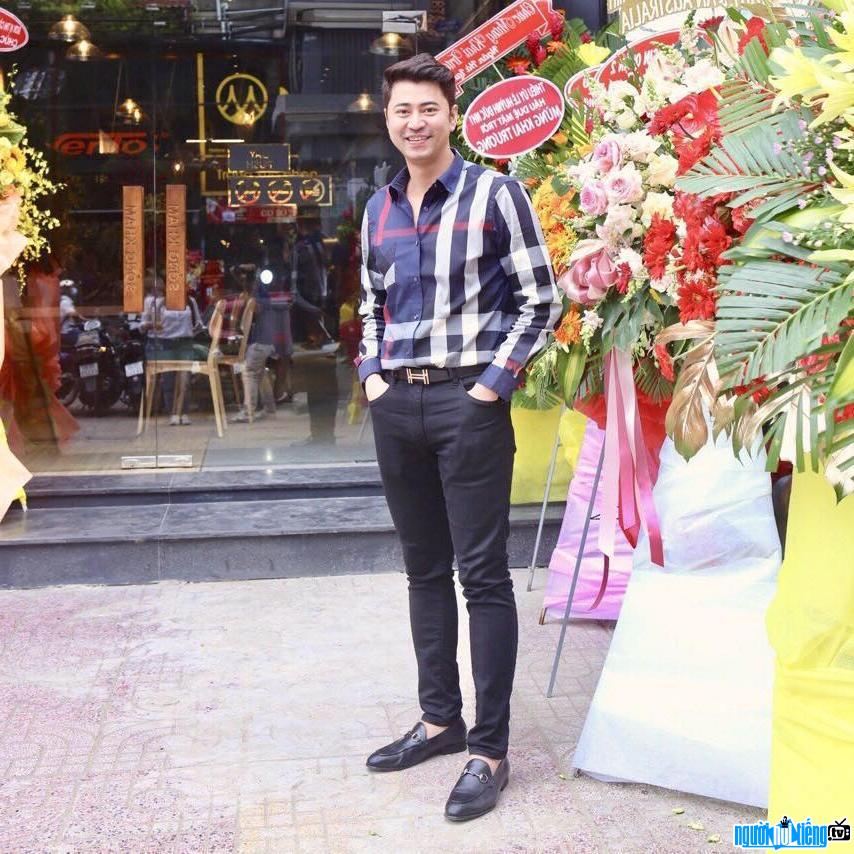 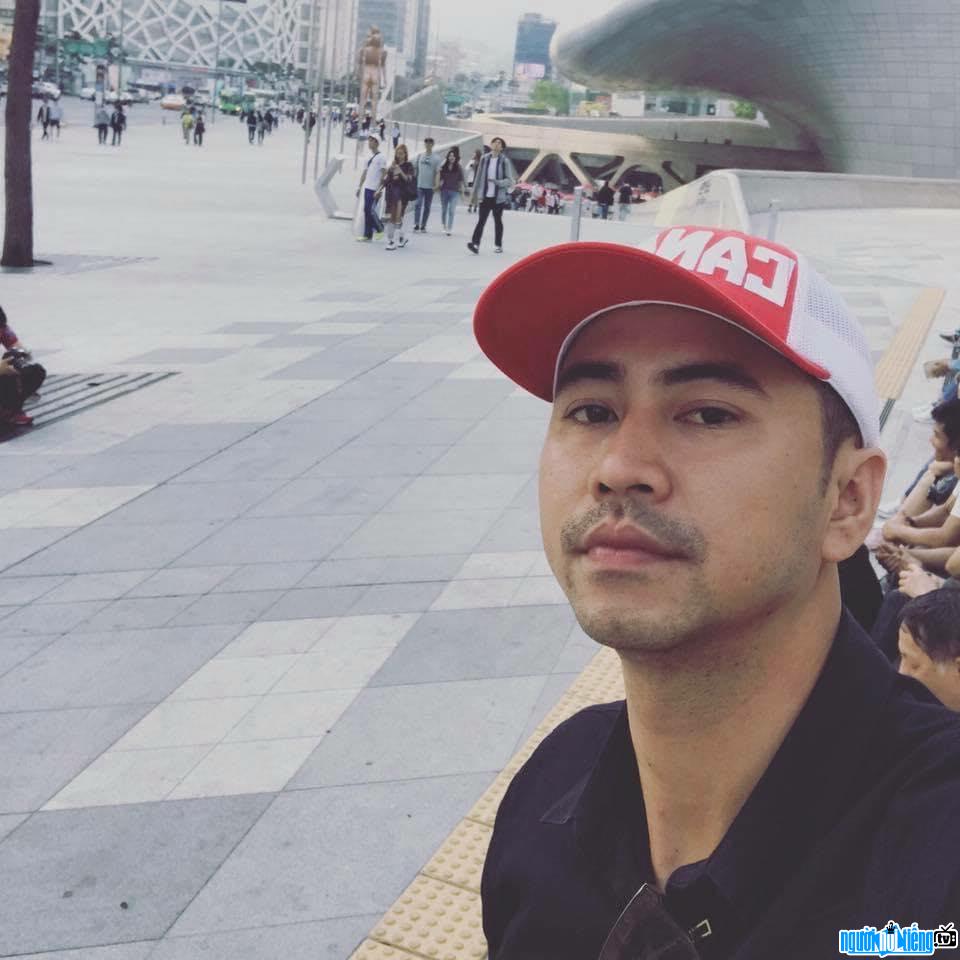 Events in the world in the birth year of Quoc Bao

Quoc Bao infomation and profile updated by nguoinoitieng.tv.
Born in 1986