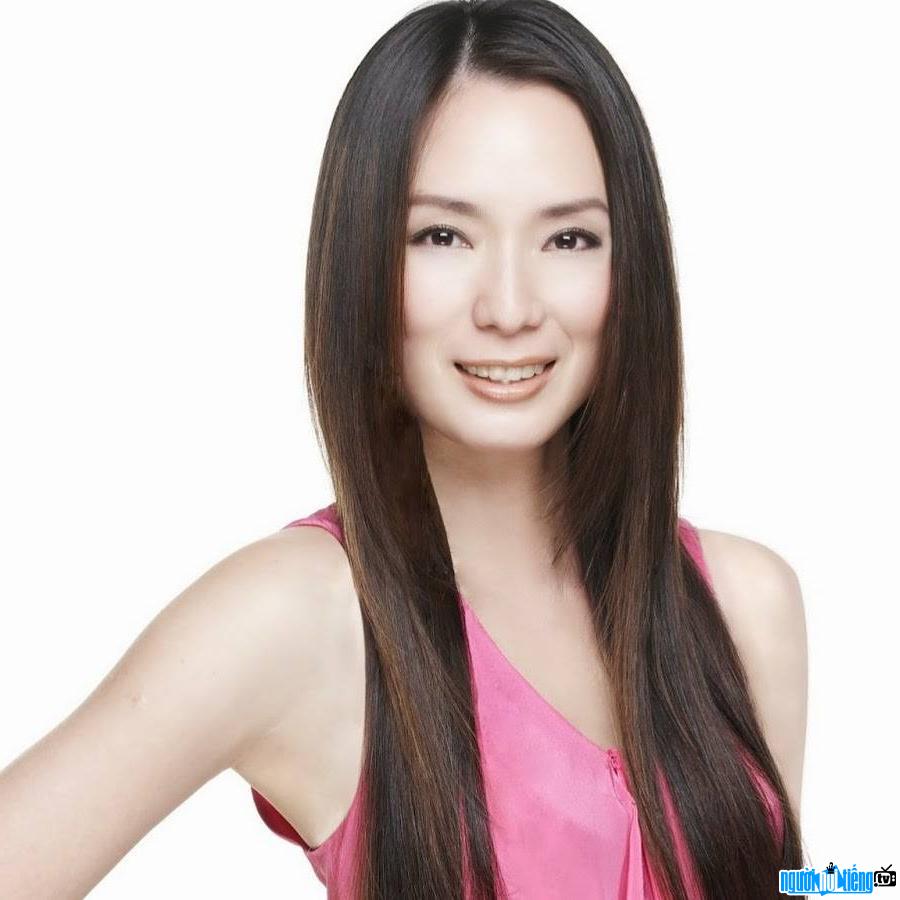 Who is Performer Trinh Tu Tran?
Trinh Tu Tran English name is Jacelyn Tay, is a Singaporean actor. She is known to the audience for her undefeated role of Dong Phuong in the movie "Tieu arrogant Gypsy" (2000). Not only possessing a beautiful appearance, Trinh Tu Tran also really conquered the audience by her acting ability.
She started acting in 1996 and has always been among the most famous actors. of Singapore. Famous movies that Trinh Tu Tran has participated in such as: Identity of money, Duyen Thi Ky love, Tieu arrogant Gypsy, Dong Du Ky, Beautiful family... Her acting in the movie "Tieu arrogant Giang" lake" really left a strong impression on the audience. She has portrayed the image of an undefeated Orient, sometimes as beautiful and gentle as water, sometimes haunted with sharp eyes and challenging smile. It can be said that Trinh Tu Tran's undefeated version of Dong Phuong is the most similar to the original version, receiving praise from critics and the audience.
However, when his career seemed to be on the rise. flowers, Trinh Tu Tran declared bankruptcy, surprising the audience. At the age of 25, she lost 500 thousand Singapore dollars (equivalent to more than 8 trillion VND). This incident also greatly influenced Trinh Tu Tran's acting career. She faced many difficulties when applying for a passport to Hong Kong to act in movies, the Singapore court ruled that she could not leave her residence for 3 months.
Trinh Tu Tran announced that she would work hard to support her. debt within 3 years. In Hong Kong, she participated in big and small roles, unlike before, she usually only received explosive roles. All ads, ads for sexy clothes, she also did not refuse. Many people wonder, with Trinh Tu Tran's beauty, can she ask famous directors to promote her name. However, the beauty frankly said that she would not sell her body for the sake of wealth and cheapness.
In 2010, Trinh Tu Tran married businessman Brian Wong. She and her husband had a baby boy. However, on the evening of November 18, the Sina page reported that the beautiful 7X announced her divorce from businessman Brian Wong after 8 marriages. Trinh Tu Tran's divorce announcement made the audience regret it. 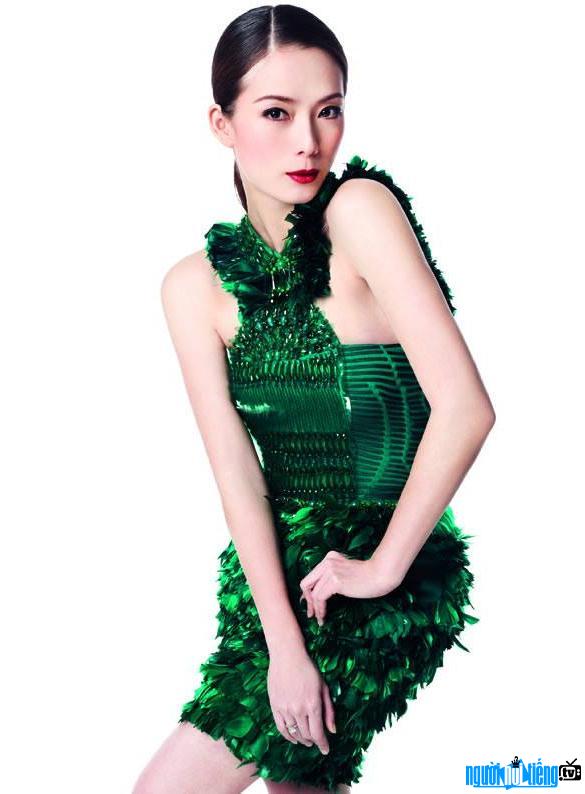 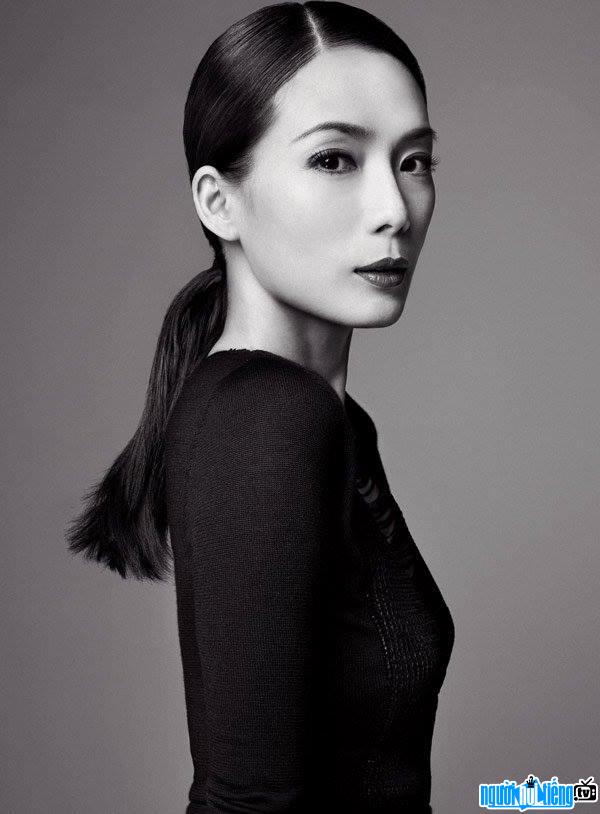 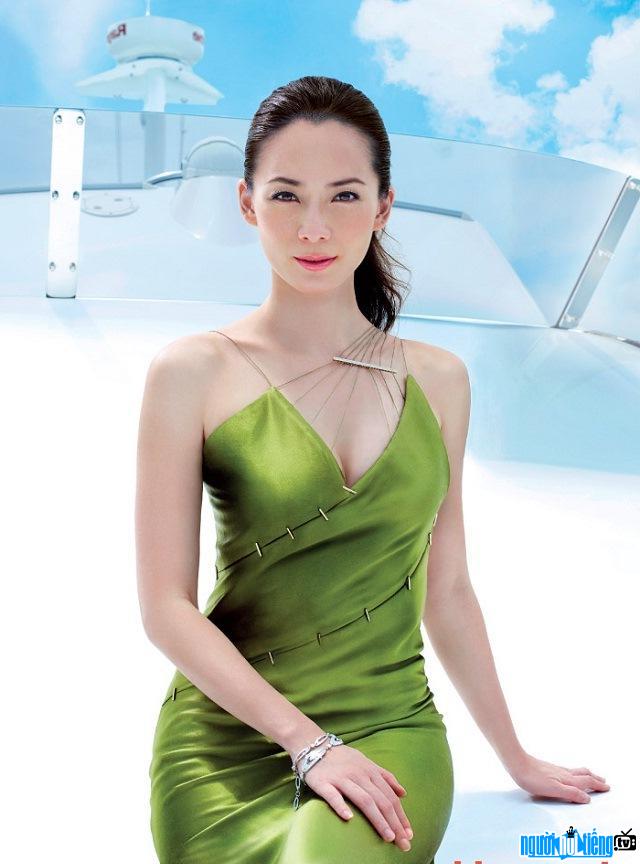