Who is Performer Vu Hue Nhi (Hanie)?
Vu Hue Nhi also known by the nickname Hanie or Hanie Vu, Nhi honey, Nhi SVM, Nhi Shrimp is an actress of SVM tv channel. She was born in Bac Giang and currently lives and works in Hanoi. Nhi's current job is Project/Product Manager and a KOLs. As an outstanding actress of SVM TV, she has not undergone any acting training school. She graduated from Polytechnic University. She once participated in the 2015 Robocon contest. In 2018, Hue Nhi's team won the F8 award of Facebook Developer, which was the premise for her to win a scholarship to Facebook's training program later. This girl born in 1996 also achieved a number of achievements in sports such as: Gold and Bronze medals in female football Hanoi city. In terms of art, she has received more than 200 million views on Facebook and Youtube since 2015-2020.
Having a sweet beauty, the girl from Bac Giang has dreams and ambitions big enough to overcome difficulties to conquer the jobs that i love. When she arrived at the University of Technology, she actively participated in activities and looked for opportunities for herself. And fate helped her become an actress, MC. It seems that the efforts and goals and the future have helped Hanie become strong and energetic to strive to become an influential person for young people on social platforms. Since childhood, Hui Nhi was very interested in acting. She followed her mother to perform at local, provincial and city stages. Until she became a university student, she also quickly fell in love with acting.
In 2016, Vu Hue Nhi became an actress of SVM TV - one of the three most popular YouTube channels in the North. The first short film that she participated in quickly gained more than 10 million views and her name was quickly known to young people in the North. After that, she transformed into the roles of Hui Nhi - Sitcom Shrimp Noodles, and Hui Nhi - The class hegemony. She also took on the role of MC for the first street interview with Soha Production and became a guest on TV shows on VTV6. Still quite young, but Hanie Hue Nhi has achieved a lot of success and received much love from the audience. In the future, Hui Nhi will develop herself more and more and bring many surprises to the audience. 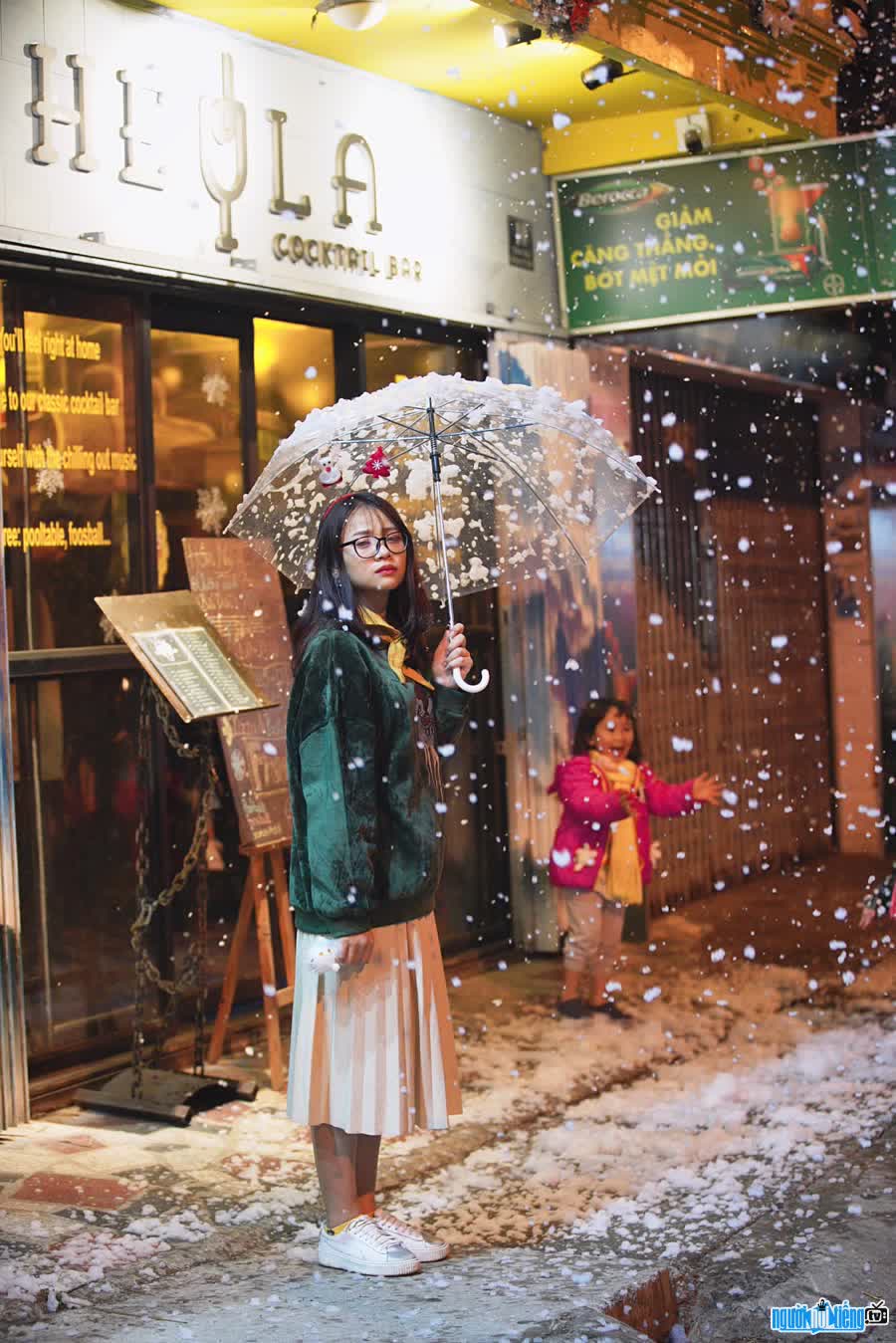 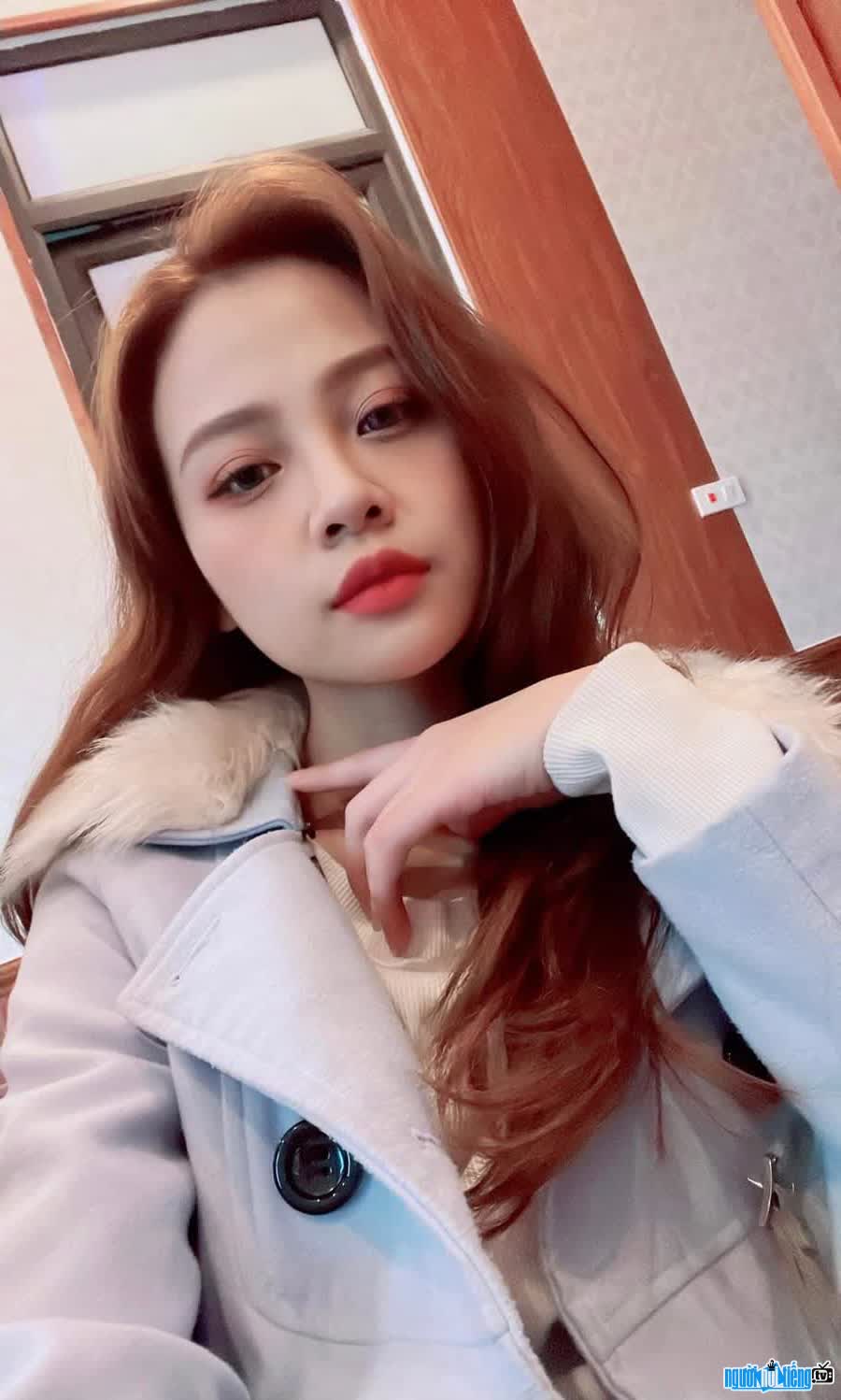 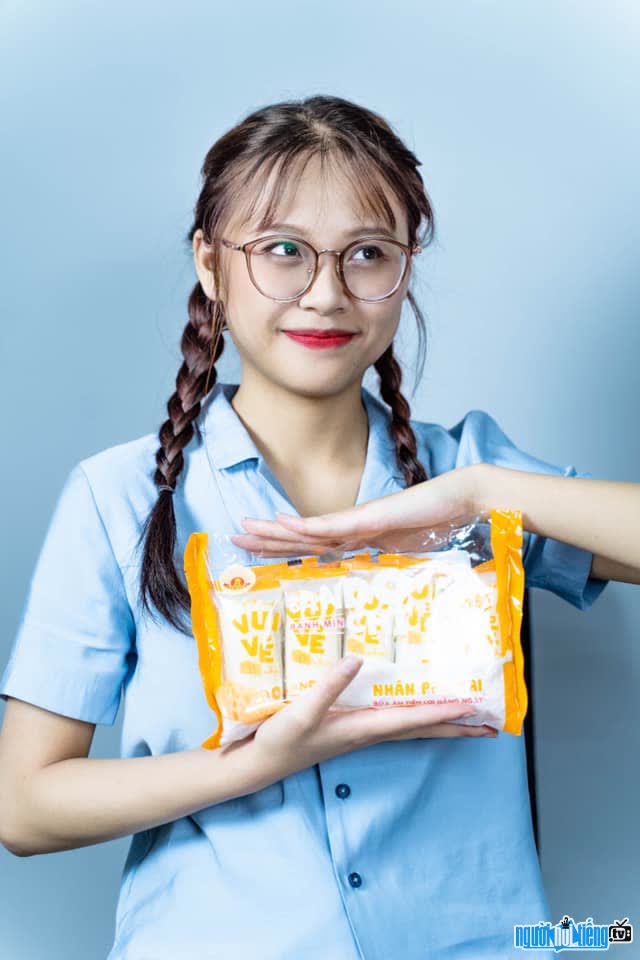