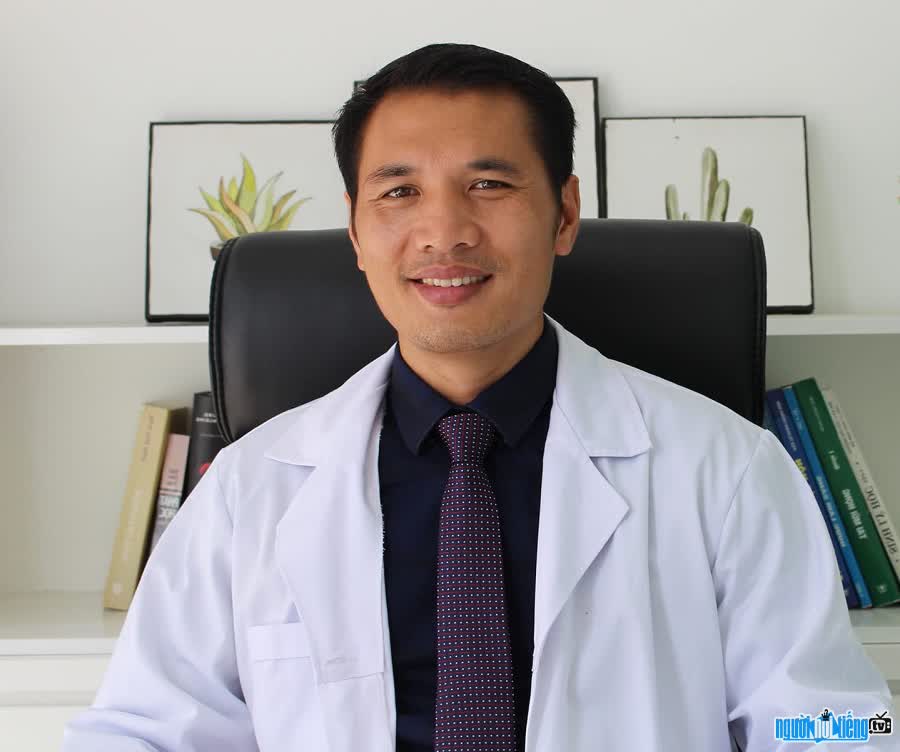 Who is Pharmacist Truong Minh Dat?
MSc. DS Truong Minh Dat is one of Vietnam's leading experts in digestion, respiration and nutrition for children with nearly 20 years of experience. He is currently the Director of Century Children's Health Center - Director of the Institute of Medical Research. Assoc. Dr. Tran Dang - Former Director of Food Safety Department assessed that Pharmacist Dat is a person with good expertise and dedication to the profession. Pharmacist Reached by thousands of mothers across the country with the affectionate nickname "Doctor Pharmacist" of their children. Pharmacist Dat dedicates day and night to the journey to raise parents' awareness about the issue of drug use for their children.
Pharmacist Truong Minh Dat graduated from Hanoi University of Pharmacy in 2009, then defended his success. Master thesis. He used to work at Central Pharmaceutical Joint Stock Company 2, Vietnam Pharmaceutical Joint Stock Company, Pharmacy Department, Hoa Binh Provincial General Hospital, teaching at Ha Dong Medical College and currently the Chief of Office. Vietnam Functional Food Association. In 2016, Doctor Dat became the Director of the Institute of Medicine and Pharmacy and established the Century Pediatric Health Center. These are the leading prestigious institutions in the field of medical examination and treatment, community health care, training places to raise people's awareness in disease prevention, proper use of drugs to protect health. . It can be said that Pharmacist Dat has helped change the perception of raising children of an entire generation. Many mothers are no longer bewildered and afraid when their children are sick, but have enough knowledge to actively care for and treat their children.
Nearly 20 years of study and in-depth research on Pharmacy, "pharmacist" Dat has received the trust of parents from all over the country. From 2011 until now, Pharmacist Dat has also held the role of Lecturer and speaker at major pharmaceutical seminars and conferences. In addition, he also organizes hundreds of training sessions, sharing scientific knowledge of child rearing for mothers participating Online and Offline. Many mothers also call this "classroom" of Mr. Dat. Not stopping there, Pharmacist Dat also shared many practical articles, online consultations on social networks to guide, improve knowledge, answer thoroughly about drugs, disease symptoms ... so that diaper mothers have enough knowledge to care and raise children.
May 2021, Pharmacist Dat published the book "Children who grow up without sickness" after nearly 5 years of writing, Summarize 15 years of professional experience. This is the most sought-after "bed pillow" book in 2021.
Notable courses of Pharmacist Truong Minh Dat:

An event occurred in his life while attending the University of Transport, causing Truong Minh Dat to drop out, determined to study for the entrance exam to Hanoi University of Pharmacy. At that time, everyone thought he was a "crazy guy", but after 15 years of dedication to the profession, Pharmacist Truong Minh Dat was famous in the community of people who raised small children. 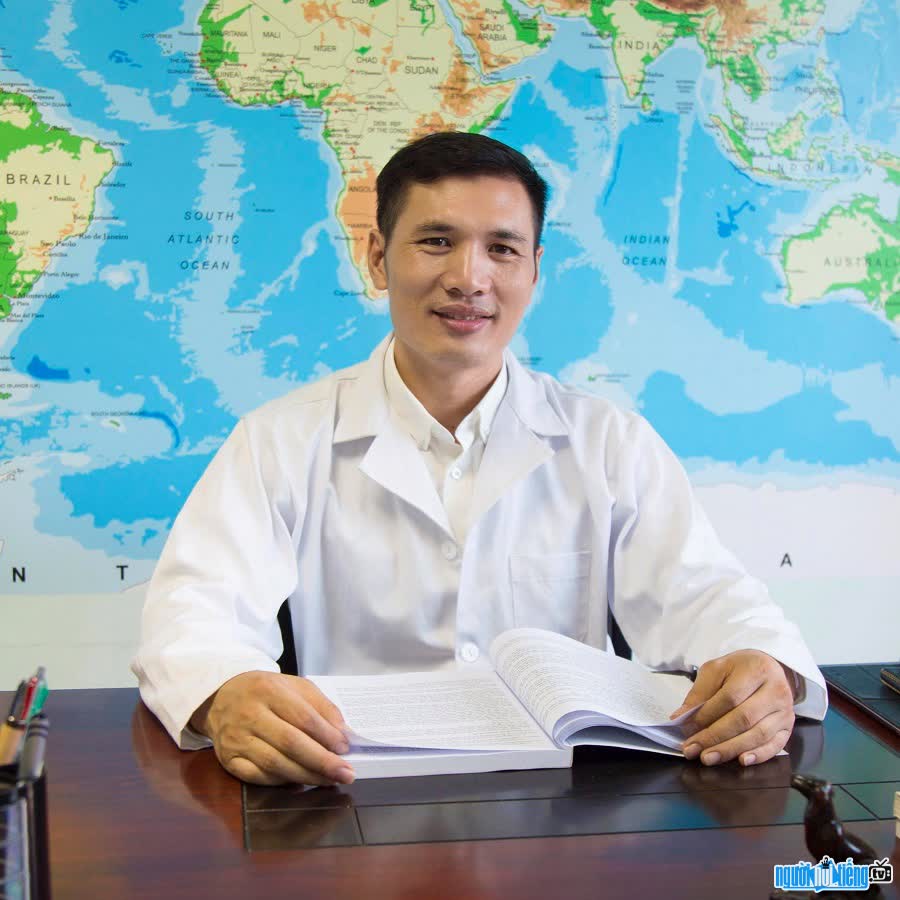 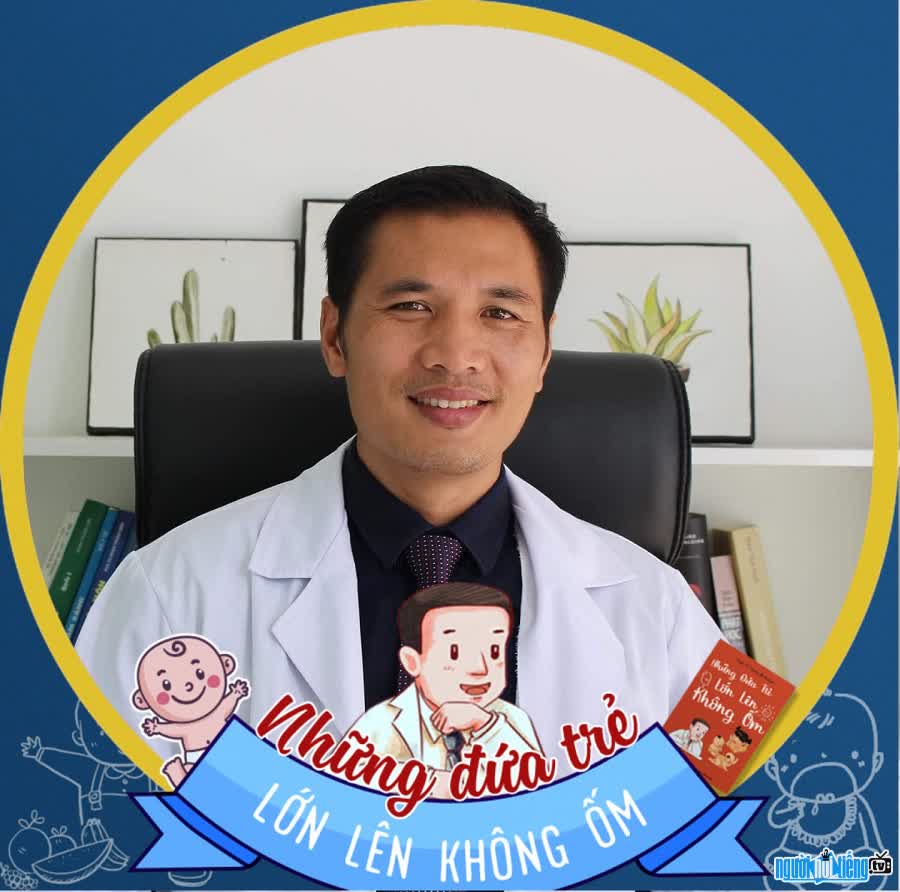 Pharmacist Truong Minh Dat is a famous speaker. The author of the book Children who grow up not sick