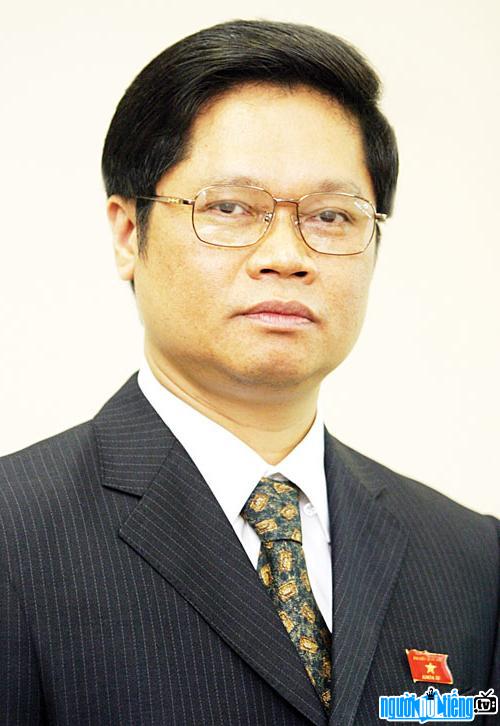 Who is PhD Vu Tien Loc?
Vu Tien Loc is a doctor of economics and a politician of Vietnam, he used to be a member of the National Assembly for the XI, XII, XIII sessions and a member of the Economic Committee of the National Assembly. In addition, he has held many other important positions in many other organizations and political, socio-economic forums of Vietnam and internationally, including: Vice Chairman of the Advisory Council administrative procedure reform of the Prime Minister; Vice Chairman of Vietnam - Japan Friendship Parliamentary Union; Chairman of the Central Council of Vietnamese Enterprises cum Chairman of Vietnam Business Forum (VBF); Chairman of the Pacific Economic Cooperation Committee of Vietnam; Chairman of the ASEAN Chamber of Commerce and Industry; Member of the Presidium of the Central Committee of the Fatherland Front for the VI, VII, VIII,.... From 2003 to now, he has also held the position of Chairman of the Vietnam Chamber of Commerce and Industry.
After graduating with a doctorate in economics and participating in teaching jobs at National Economics University, Hanoi National University and a number of other domestic and foreign universities, it is possible to speak since Accepting the position of Chairman of the Vietnam Chamber of Commerce and Industry, he is considered a person who has made a great contribution to the development of the business community in the country. That is the fact that he has actively participated in trade promotion activities and major investments at the national level, contributing to bringing many foreign investment projects into Vietnam along with promoting the export of goods. of Vietnam to foreign markets; Besides, he is also the one who guides and supports Vietnamese businesses and business associations in the process of international integration.
In addition, he is also the person who, together with the business association, proposed to the Prime Minister. The Prime Minister chooses October 13 every year as Vietnamese Entrepreneurs' Day. With active research on ideology Ho Chi Minh, he was also the first person to give the message "Business" people - peacetime soldiers" to honor typical Vietnamese businessmen. At the 13th National Assembly, he was the one who petitioned and persuaded the National Assembly to approve businesses and entrepreneurs for the first time in history to be constitutionalized in the 2013 Constitution....
With many achievements VCCI under his leadership has had a great influence on the development of the business community as well as the business environment in Vietnam.
On September 19, 2014, VCCI was appointed by the Vice President of the State. Nguyen Thi Doan awarded the First Class Labor Medal by the President at the proposal of the Prime Minister Government for excellent achievements in the period 2009-2013
Then on March 28, 2015, at the National Business Delegate Congress of the Vietnam Chamber of Commerce and Industry, Mr. Vu Tien Loc continued continued to be trusted and re-elected as Chairman of VCCI term VI. 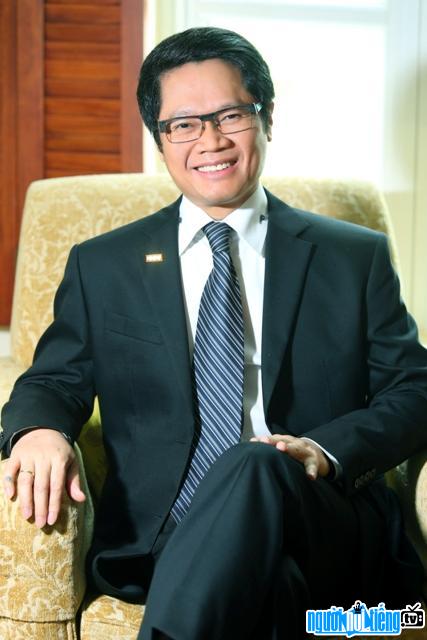 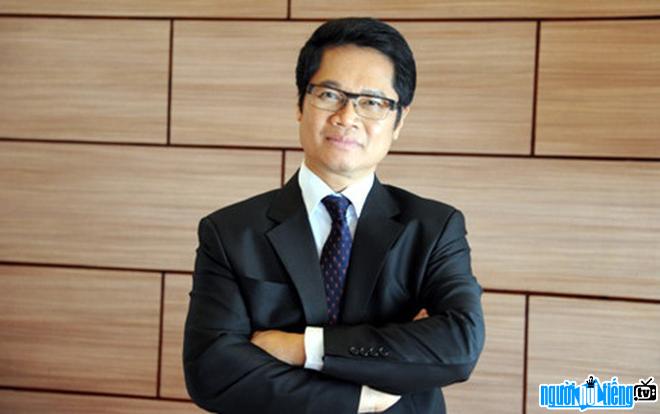 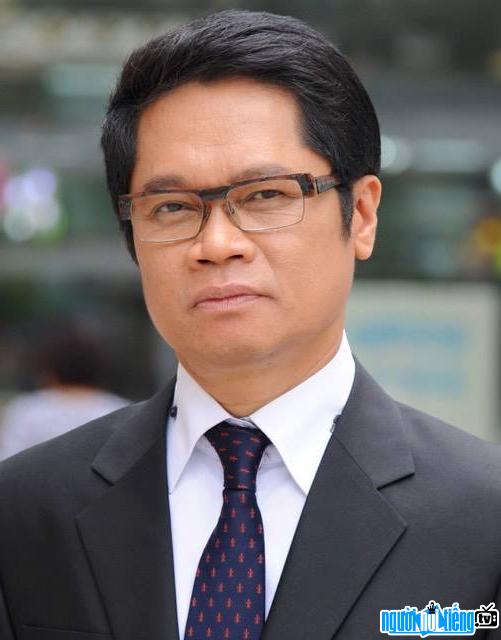 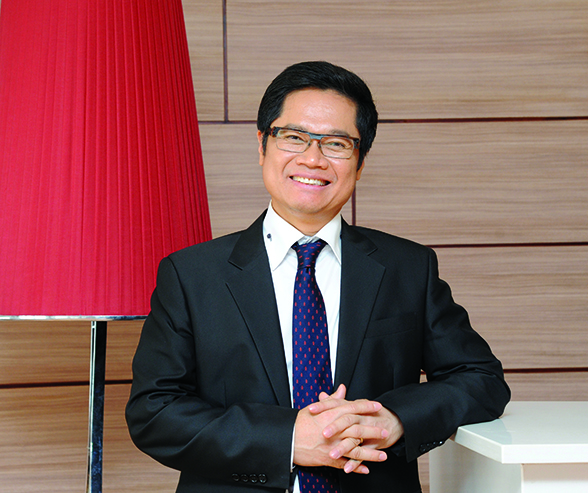 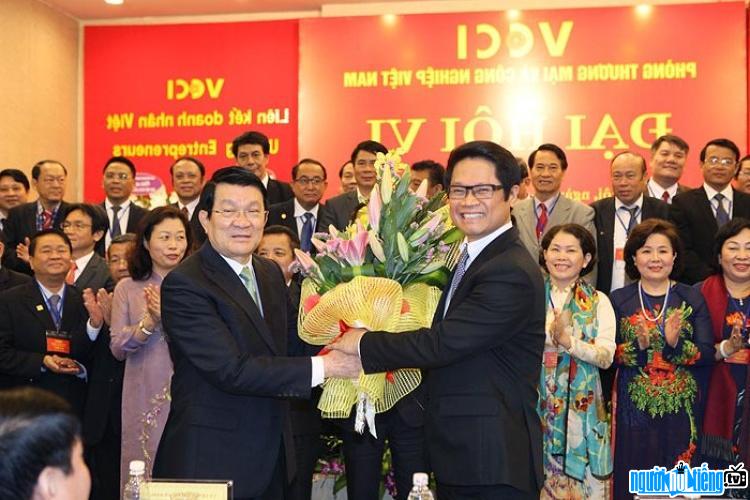 Dr. Vu Tien Loc in the inauguration ceremony and re-elected President of VCCI