Who is PhD Le Thai Ha?
Dr. Le Thai Ha is known as the only Vietnamese female doctor in the top of the world's most influential scientists in 2022. Recently, the list of "100, 000 most influential scientists" of the year. 2022 has been announced by Elsevier Publishing. The list was selected by a group of scientists led by Professor John P. A. Ioannidis of Stanford University (USA), selected based on many criteria, including the total number of research citations, built on the basis of basic mining. Scopus database. Based on that ranking, there are 35 Vietnamese scientists named in the ranking of the top 100,000 most influential scientists in the world, an increase of more than 6 people compared to 2021. Female Dr. Le Thai Ha ranked 49, 666, continues to be the only female scientist of our country in the list, up more than 24,000 places compared to the ranking in 2021. In 2021, she was named at position 74, 063 , and is also the only Vietnamese female researcher on the list.
Dr. Le Thai Ha graduated from Nanyang Technological University, Singapore with a Bachelor and Doctorate degree in Economics. She had the shortest time to complete her doctoral thesis, completing her doctoral program at Nanyang Technological University in just two years, with the highest score (4.92 / 5.0) in coursework subjects when 24 years old. Currently, Dr. Le Thai Ha is the General Director of VinFuture Foundation. Before joining VinFuture Foundation, Dr. Thai Ha worked as Research Director and Senior Lecturer at the School of Public Policy and Fulbright Management, Fulbright University and 7 years as Senior Lecturer at RMIT University Vietnam. She is one of two female faces in the top 10 Vietnamese economists whose research has been published in international journals according to the ranking of the Repec Economic Research Project.
Tien. Le Thai Ha has published nearly 70 scientific research articles in prestigious international academic journals. Besides, Dr. Le Thai Ha is also the Founder and Editor-in-Chief of Fulbright Review of Economics and Policy. She holds the role of editor for several other prestigious international academic journals. Winning achievements in scientific research, Dr. Le Thai Ha said that in research, passion, hard work, persistence and focus are the most important reasons. For more than a decade in her career, the female doctorate does research with both passion and enthusiasm. Despite her busy work and life, she always spends a certain amount of time for her research. For Dr. Le Thai Ha, the joy every time a scientific research article is published remains the same as the first time. Dr. Le Thai Ha is the only Vietnamese female doctor in the top of the world's most influential scientists in 2022 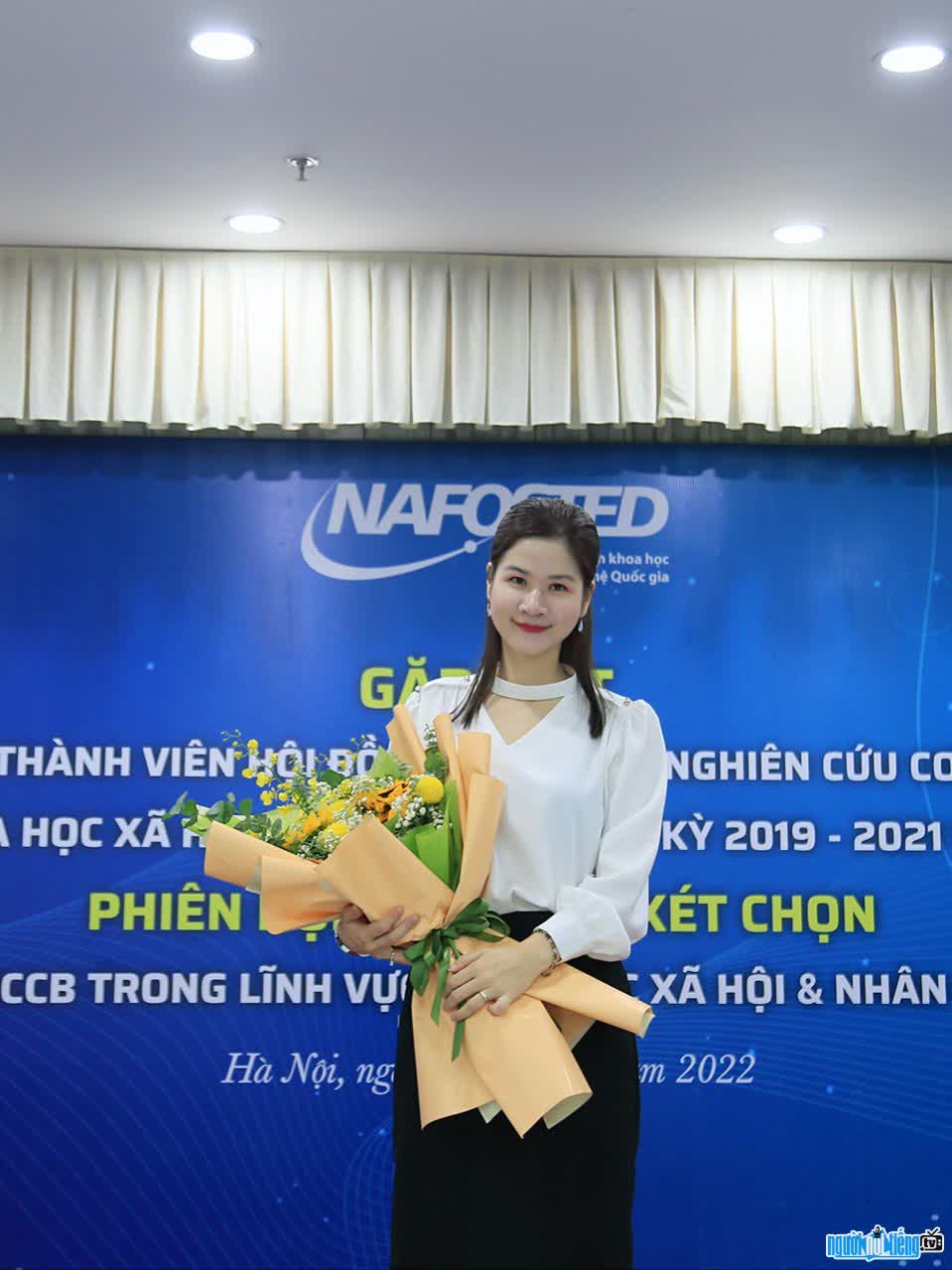 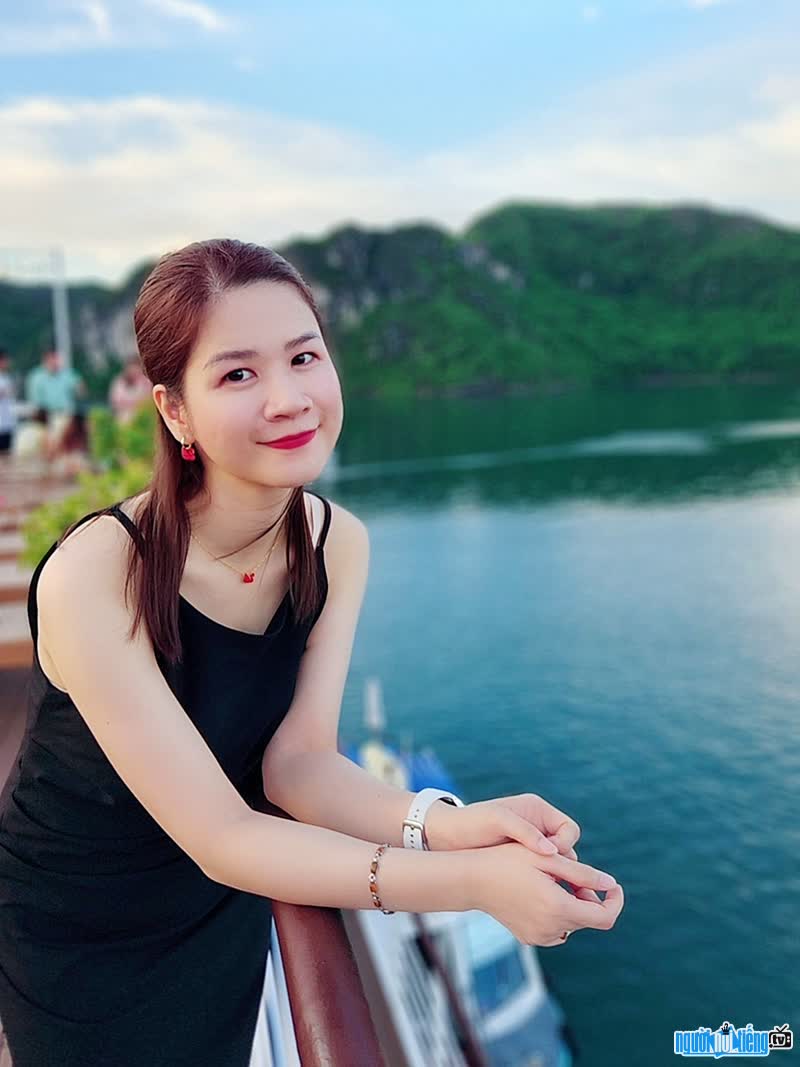