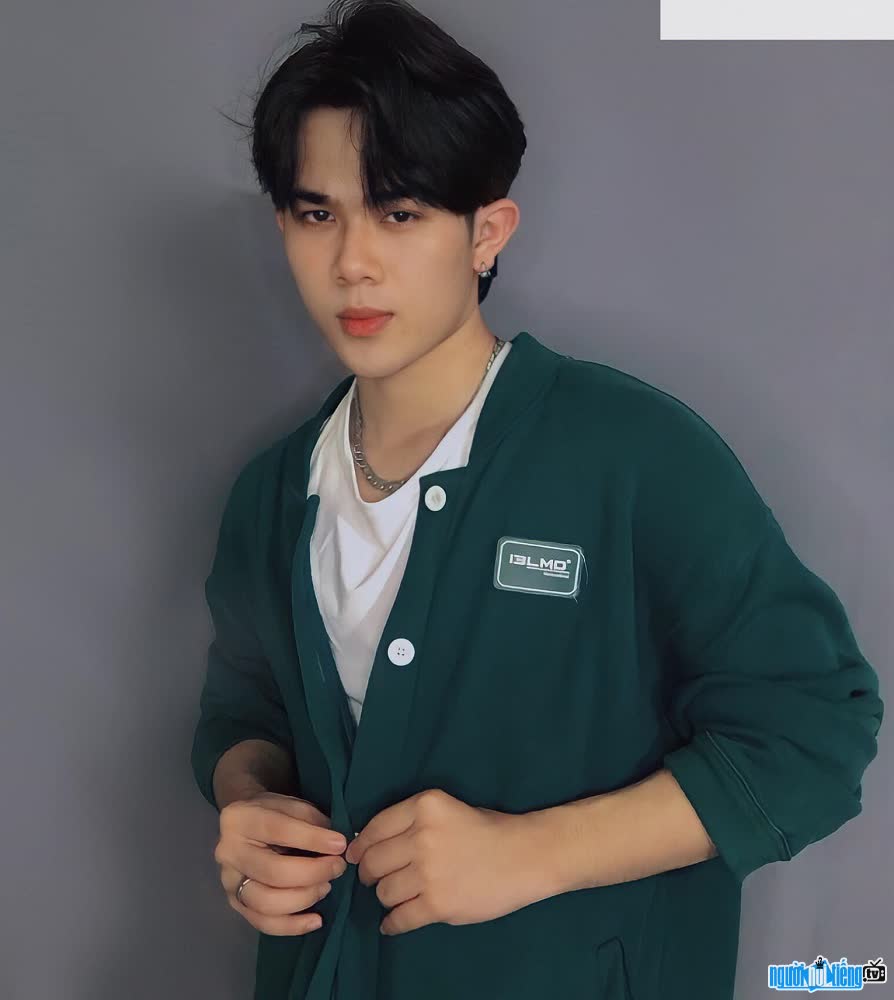 Who is Photo model Hoang Khang?
Hoang Khang, also known as Gon Orion, is a freelance model, a Kols who is interested and loved by many young people in the online community.
Hoang Khang was born and grew up. grew up in his hometown Ca Mau, later after studying at University he went to Ho Chi Minh City and studied at HUTECH - City University of Technology. HCM - a famous university in the city Ho Chi Minh.
With the advantage of a handsome face with a high nose bridge, cute 1-lidded eyes and an extremely dynamic and personal fashion style, Hoang Khang always leaves a strong impression in people's hearts from the first time they meet. face. He also often takes pictures and shares his handsome images on his personal page and receives a huge amount of interaction. Up to the present time, the personal page of the land boy in Ca Mau has also attracted nearly 150K followers - an extremely impressive number. Being cared and loved by many people, Hoang Khang feels very happy and happy. He always considers it a motivation for himself to try to improve himself more and more.
Since his freshman year at university, this handsome guy has been predestined with modeling work. . Thanks to a large amount of interaction on social networking platforms, Khang received many invitations to cooperate from famous fashion, cosmetic, .. brands in Saigon. With a serious working spirit and responsibility, he is highly appreciated by brands. Since then, Khang has accumulated a lot of experience as well as a significant income to cover living expenses in an expensive place in Saigon and also buy himself the items he loves.
Now after graduating from school, Khang is still pursuing an artistic path, becoming a freelance model and familiar KOLs of many brands. Being able to do a job that I love is the most joy and happiness for me. Young man Hoang Khang said that next time he will put more effort in his work in the hope of getting more and more jobs and becoming more successful! 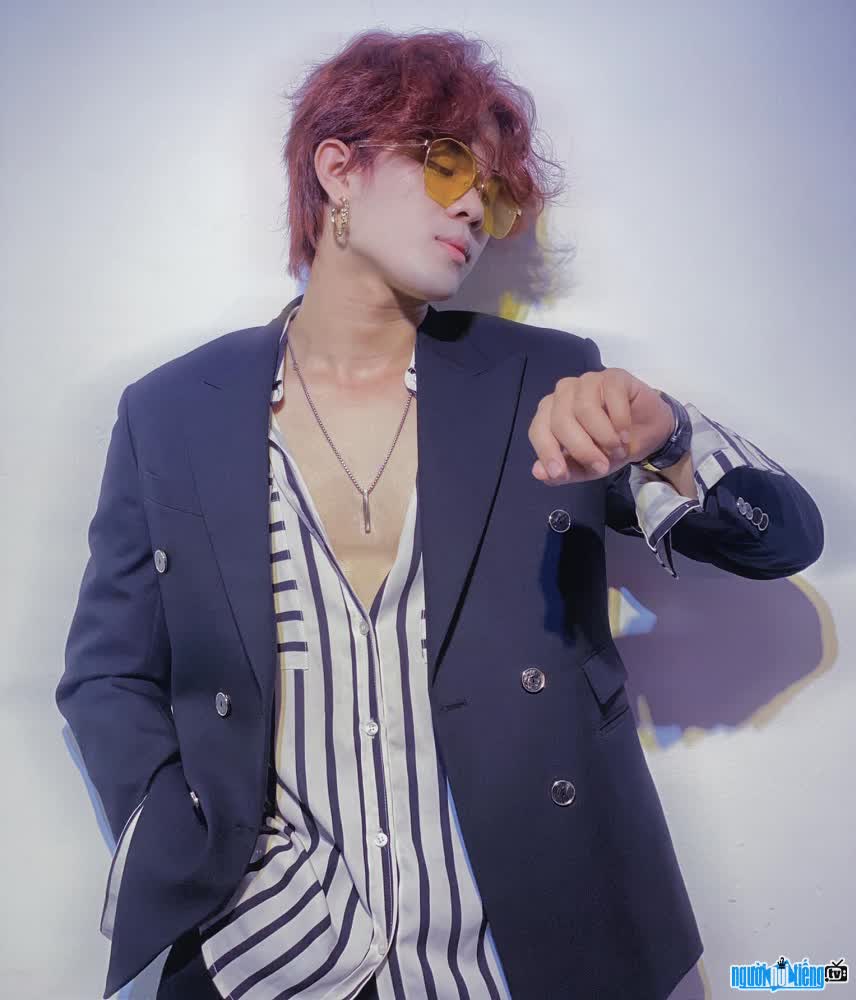 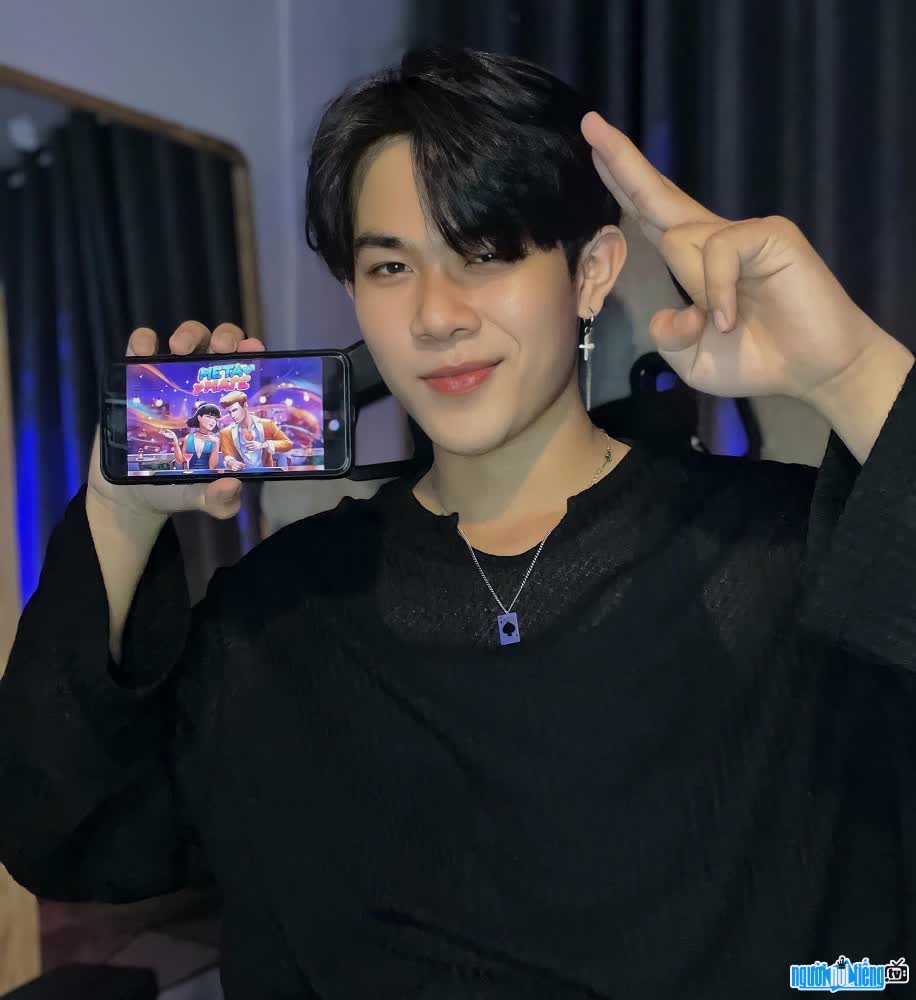 Hoang Khang - a man from the land of Mui multi-talented

Events in the world in the birth year of Hoang Khang

Hoang Khang infomation and profile updated by nguoinoitieng.tv.
Born in 1997