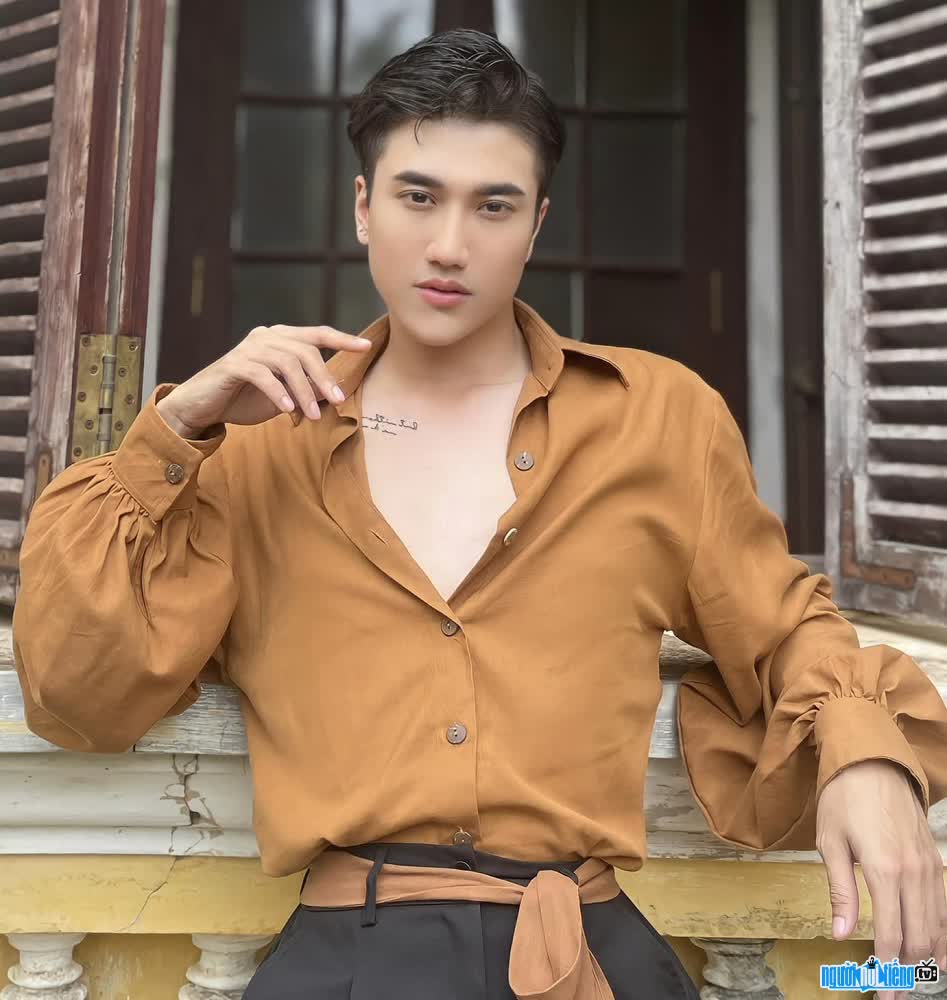 Who is Photo model Kim Joo (Hoang Kim Giau)?
Kim Joo's real name is Hoang Kim Giau is a photo model, KOLs, young freelance actor, handsome and multi-talented who is interested and loved by many people in the online community.
Hometown of Kim Giau is in the land of the cape Ca Mau, but since childhood he has lived with his family in Ho Chi Minh City. After graduating from high school, the young man with many dreams and ambitions registered and passed the exam to two prestigious universities, namely Saigon University of Technology and University of Theater and Cinema. But because of his difficult family situation, he could only choose one and then he decided to study fashion design at Saigon University of Technology. However, after studying for a year, an incident happened to him, so he saved the results to go to work. With his own unremitting efforts, he rose to the position of manager and also achieved certain successes. However, in Kim Giau's heart, he was still very passionate about art, remembering the feeling of standing in front of the camera, posing, showing the acting charisma that he had studied and trained before, so he decided come back. Although he knows it's a bit late, he always believes that with effort and passion, he will stick with and accompany the profession for a longer time.
As soon as he returns to modeling, he also spends a lot more. time to practice, cultivate knowledge of choreography, practice more about catwalk, acting, improve voice, ... to find opportunities to try out roles in large and small film projects in the country. However, in the immediate future, he still prioritizes his passion for fashion.
In addition, he is also very active in participating in art programs, contests and projects and has also achieved success. Some achievements such as: Top 40 F – Fashion Idol 2012, top 15 promising actors 2013, acting in MV Thien Duyen Tien Dinh, acting as PR KOLs for Pink Lady Shower product line, performing in the series collection of fashion brand D. A.S…
Sharing a little more about future plans, the photo model Mui said he will strive to develop himself further to become a Photo models, actors, talented KOLs. In addition, he plans to create a team of models so that they can exchange experiences and develop together. 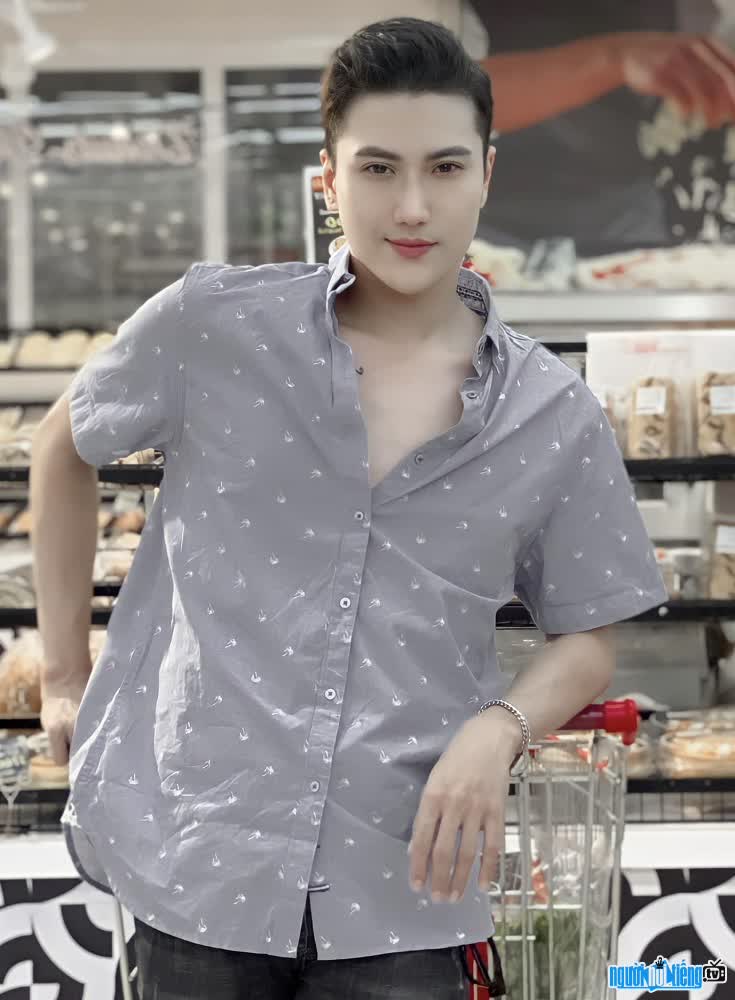 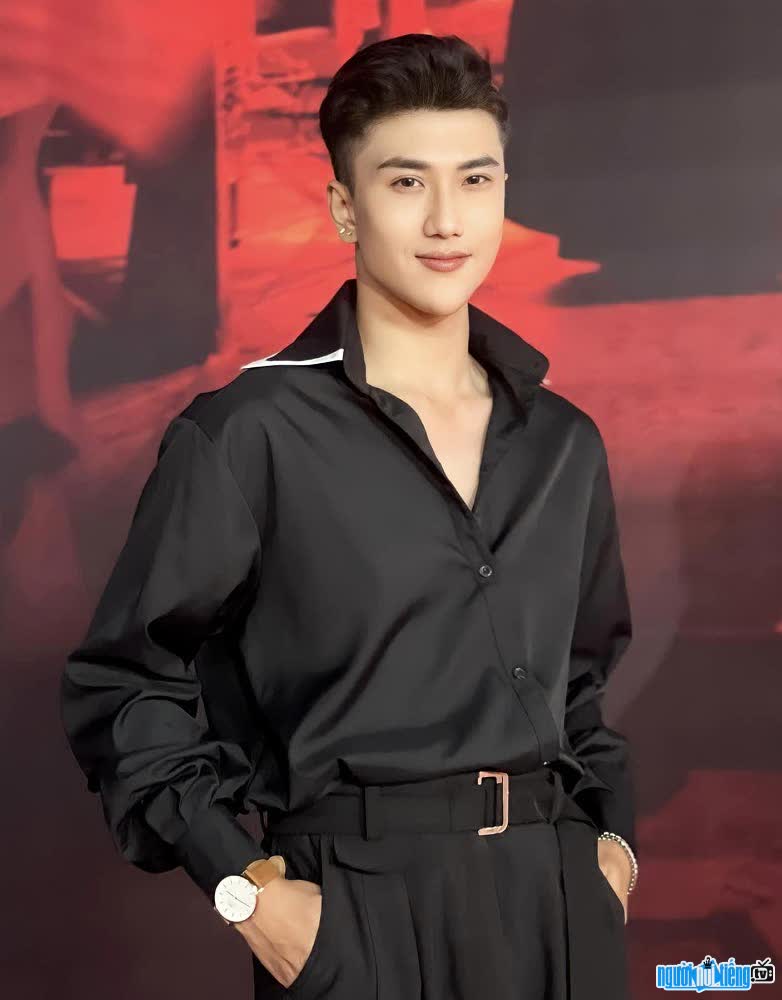 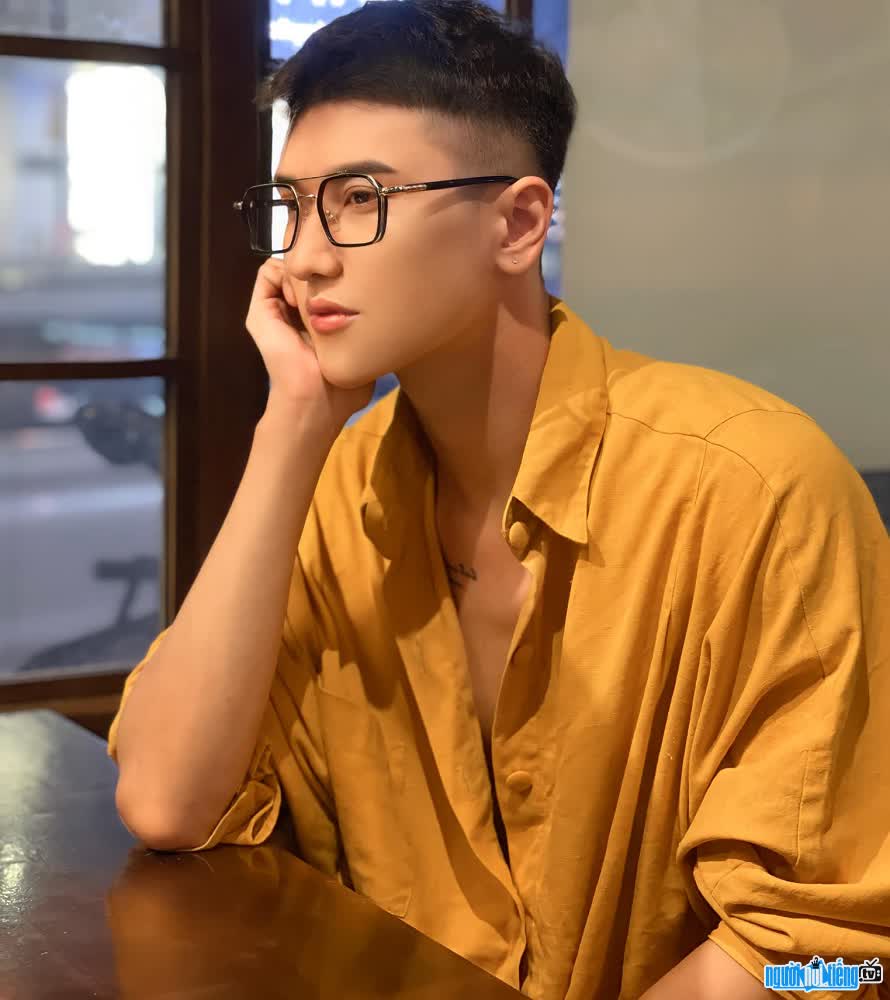