Ngo Thuy Quynh is known as a familiar photo model in many fashion magazines, a girl with albinism. From a young age, she has owned a different look, from hair, eyebrows to even eyelashes, all white. Quynh Ngo is currently a student at Faculty of International Studies - University of Social Sciences and Humanities - Vietnam National University, Hanoi. Possessing a gentle beauty and a very rare appearance, Thuy Quynh is impressed by her optimism and energy. The quality is always positive.
Recently, Quynh Ngo has uploaded the first set of photos of her modeling in front of a professional camera. Her charisma and very attractive performance are the praises of many viewers for Quynh. The series of photos of the young model has been shared on a number of photography forums, attracting more than 10,000 interactions and many compliments from the online community. She always believes that the photo series also partly affects and changes people's prejudices about people with this disease. For people with albinism like Thuy Quynh, the skin often burns easily, the eyes are shaken, the eyeballs are very weak if exposed to a lot of light, so the path to pursuing a modeling career is photo. also encountered many difficulties. She has a beautiful face, a "muse" aura that makes her chance to be a photo model just like that. If meeting Thuy Quynh for the first time, almost everyone is attracted by the image of a girl with white hair like a snow princess, pink skin and eyes that are always half-lidded as if enjoying, but actually she does this is to protect her eyes that are already weak due to albinism.
Understanding that she cannot be changed, Quynh Ngo decided to make this abnormality different, she became self-confident. Believe in yourself and step out of your fear. The girl who once closed herself, was afraid, running away from the light has now entered a new world, becoming one of the first albino models in Vietnam thanks to her unique and natural beauty. With her attractive beauty and charisma, Quynh Ngo is favored by the online community, commented as an expensive face in the modeling village and also called her with the name "Vietnam Snow Princess". 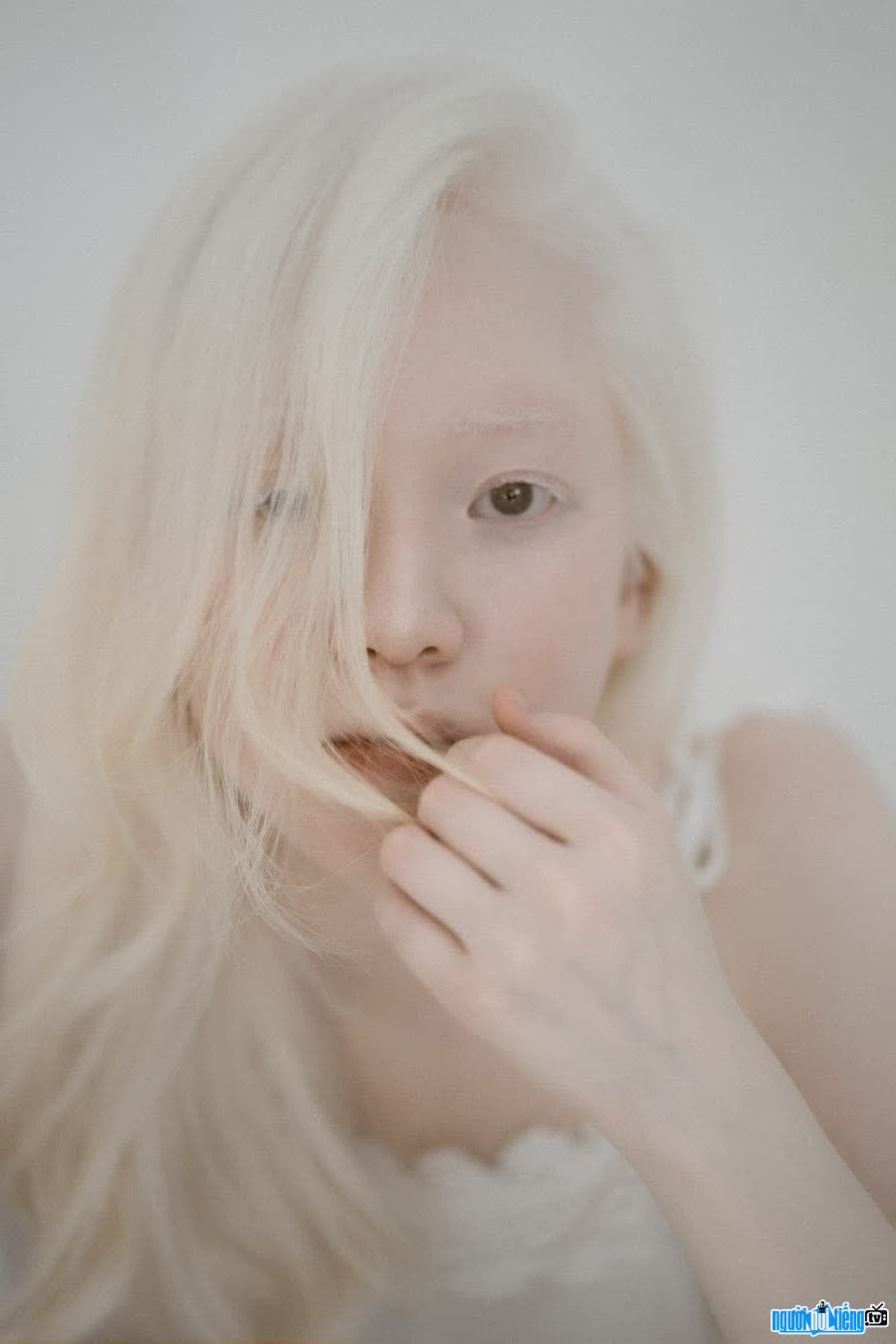 Ngo Thuy Quynh is a girl with albinism 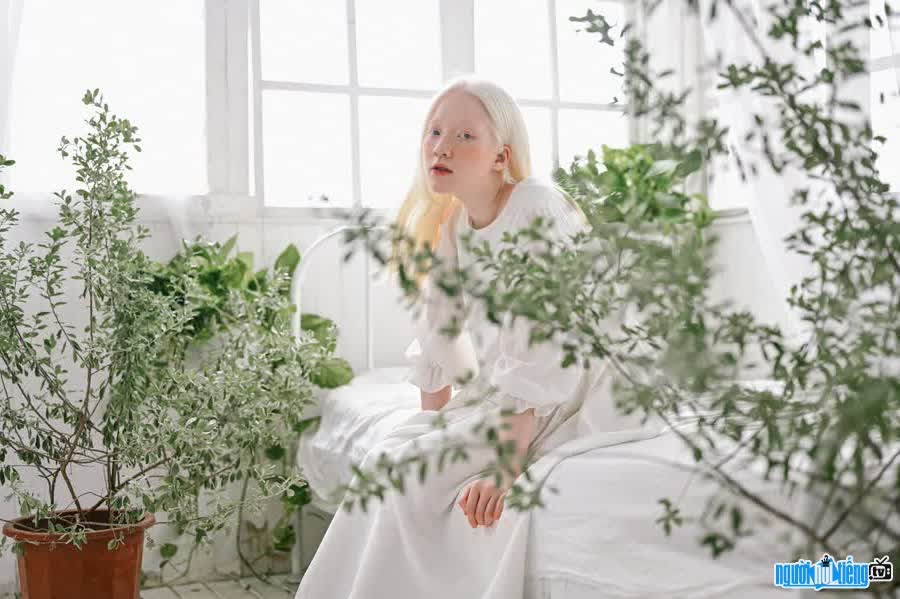 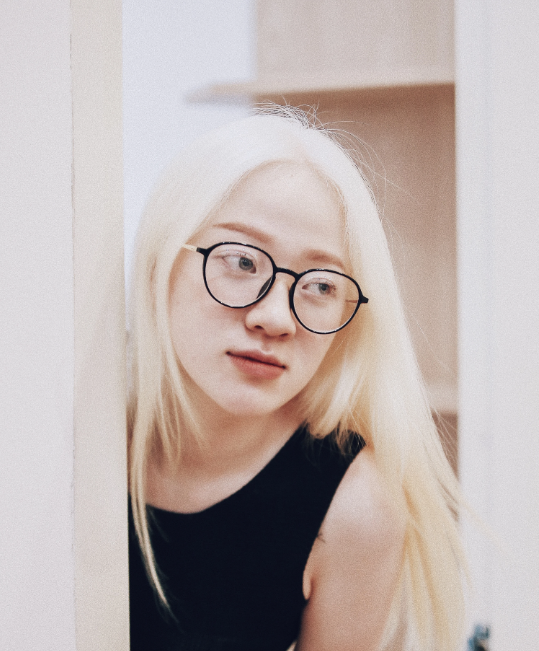