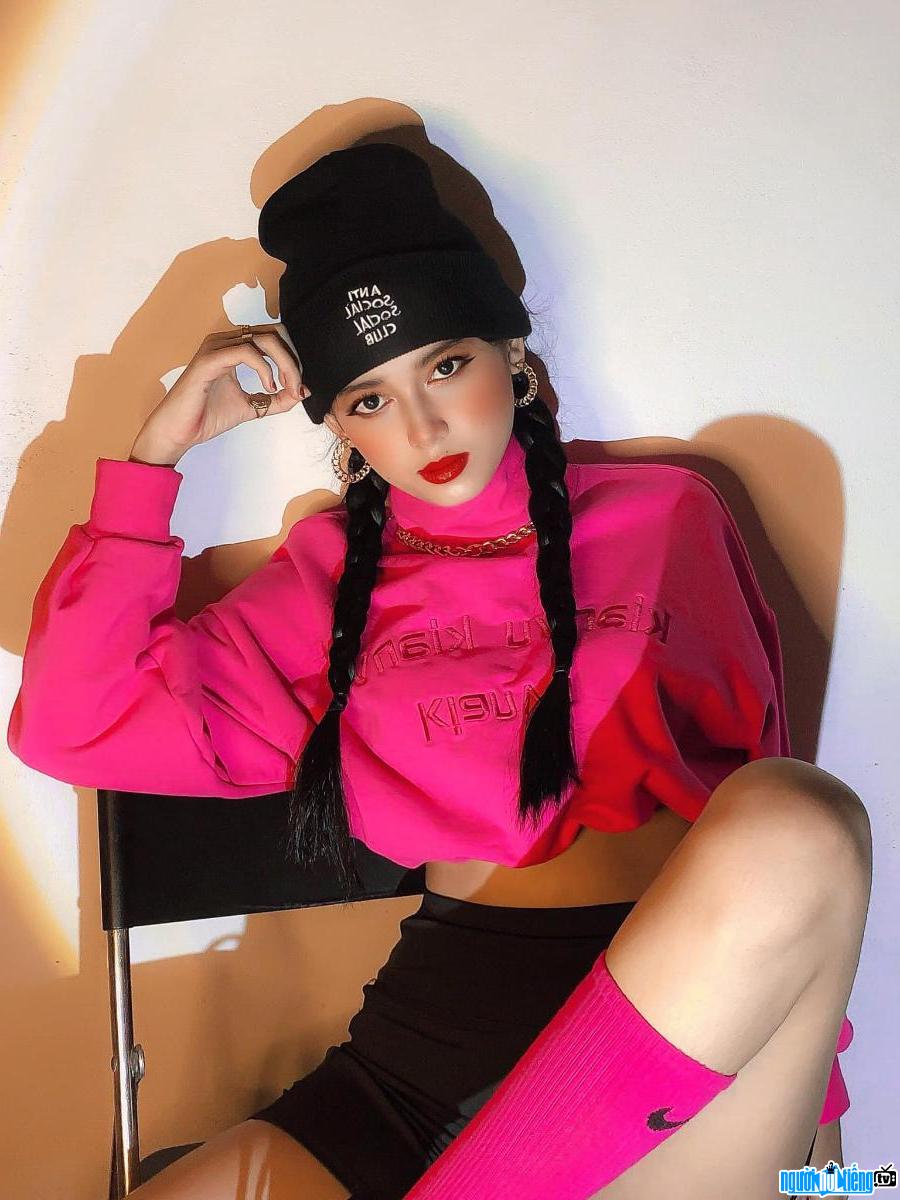 Who is Photo model Son Thi Thu Ha?
Son Thi Thu Ha is a photo model, a hot girl who possesses an extremely attractive hybrid beauty. The ethnic Khmer girl in Tra Vinh is mistaken by many to be a mixed-race Westerner or an Indian. Until she said she was an ethnic minority, everyone was surprised. Son Thi Thu Ha has a high nose bridge, big and deep eyes, dark colored fur, honey skin and long curly hair. Thanks to her beautiful appearance, she was invited by many fashion brands to be a photo model. The modeling work also makes the life of Thu Ha more fun and interesting. In addition, she is also known by more people. Currently, her personal Facebook page has nearly 10 thousand followers.
Hot girl Thu Ha started working as a photo model from 2019. Many people complimented her western beauty. her and gave her the nickname Ha Tay. There are also people who say that she has an artist resemblance Viet Trinh. Because of that, she is well known and also invited by many photographers. She herself is also an art enthusiast, so when she became a photo model, she did not face many difficulties. As a fashion model, photo model, makeup model, product model... Her salary is also quite high. Usually, a 10x hot girl often takes Western-style concept photos, wearing half-closed and half-open clothes. She doesn't like to wear revealing clothes. In real life, Thu Ha's dress is also very simple but very Western. She often combines a short crop top with an open waist with jeans. She often wears Khmer costumes when going to weddings or national holidays. When participating in events, she likes to wear tight clothes, sometimes a little "banh beo". Khmer beauty loves the dark but has makeup and hairdo to look more Western. Before participating in an event or participating in any activity, she always chooses clothes to suit the situation, avoiding offensive clothes in crowded places. But Thu Ha also admits that she is a person who is not afraid to change her image to become more diverse, colorful and personality. 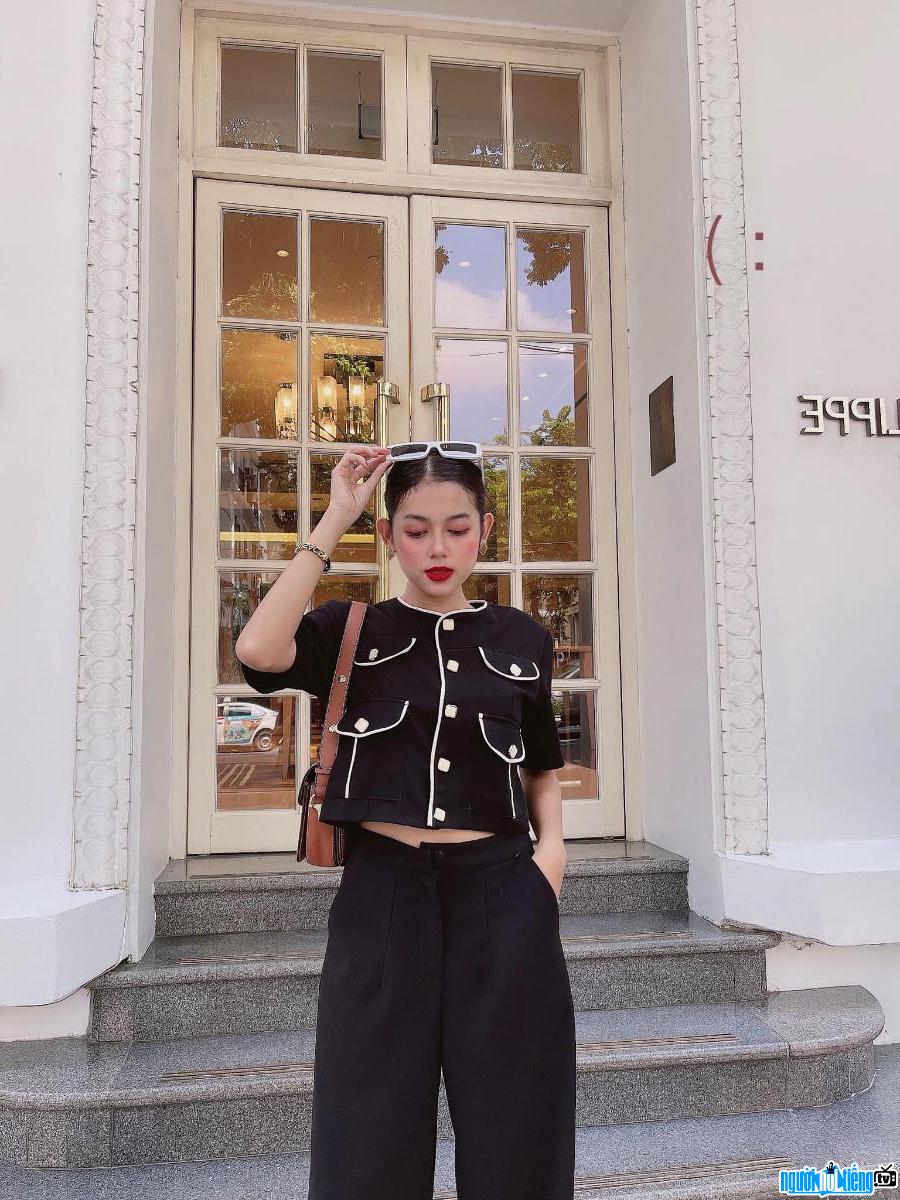 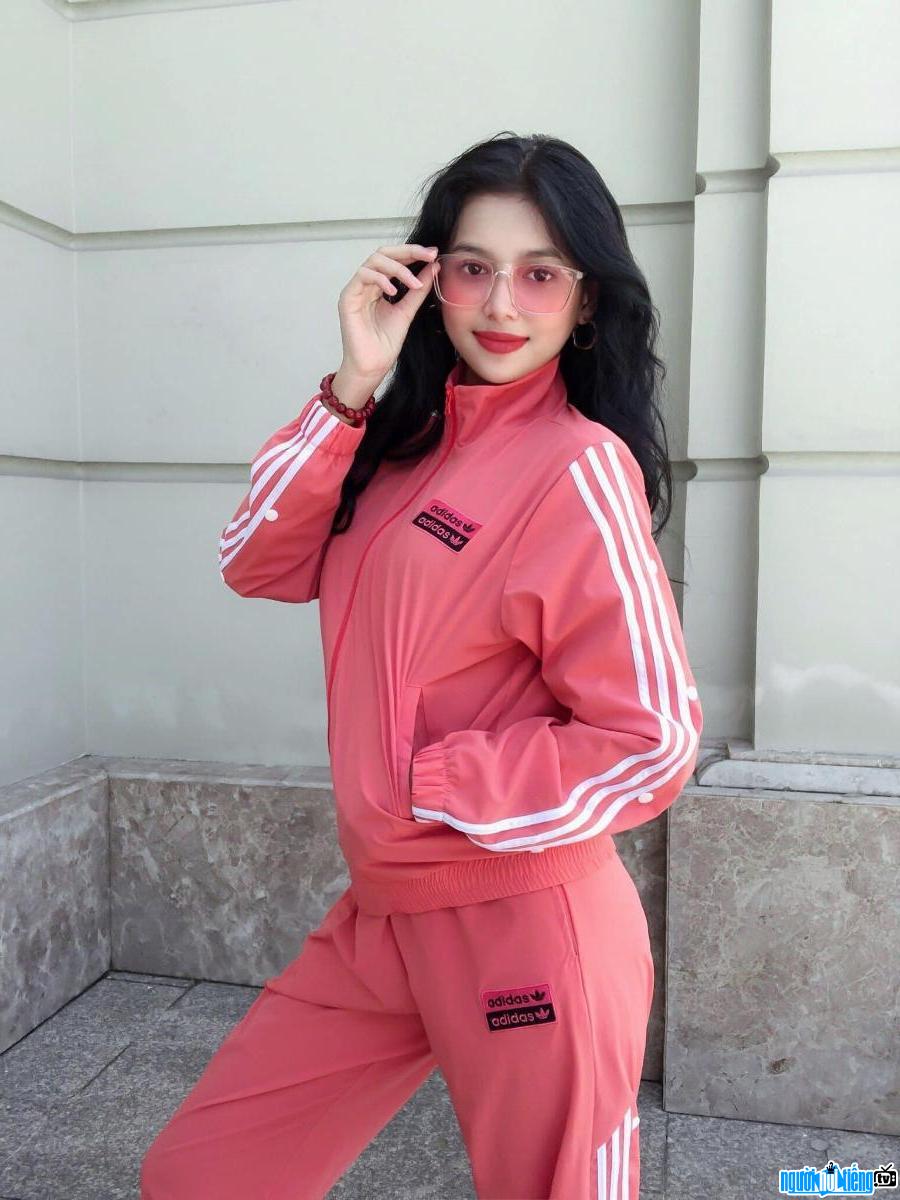 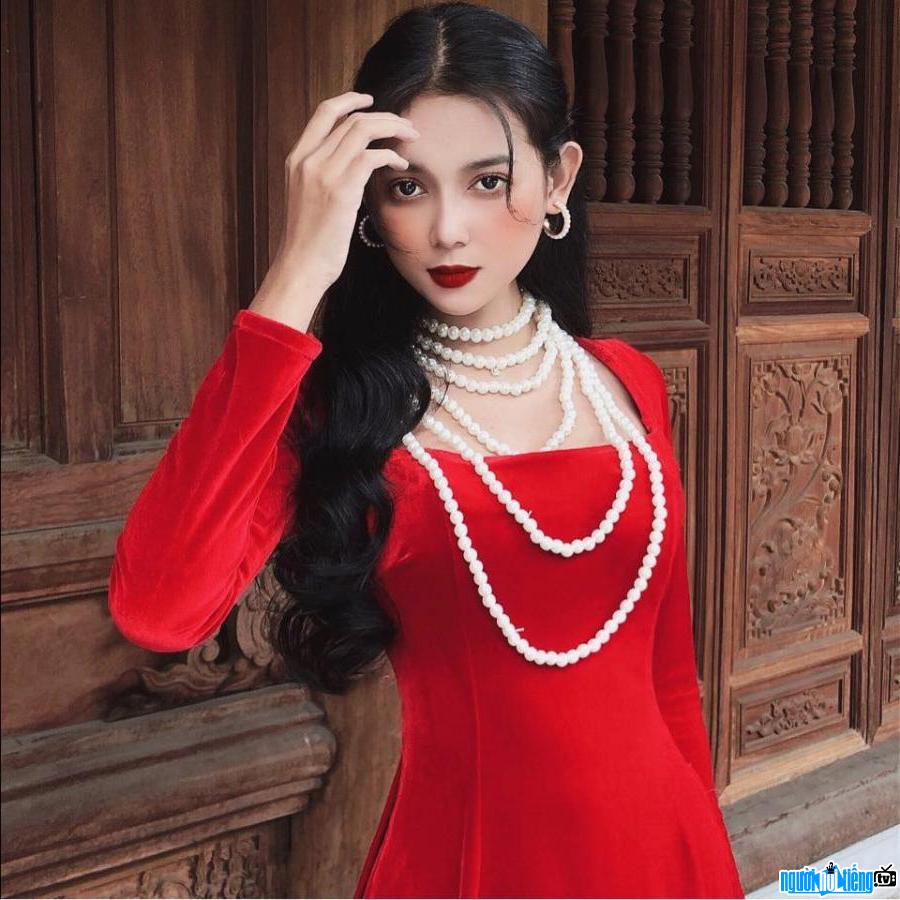